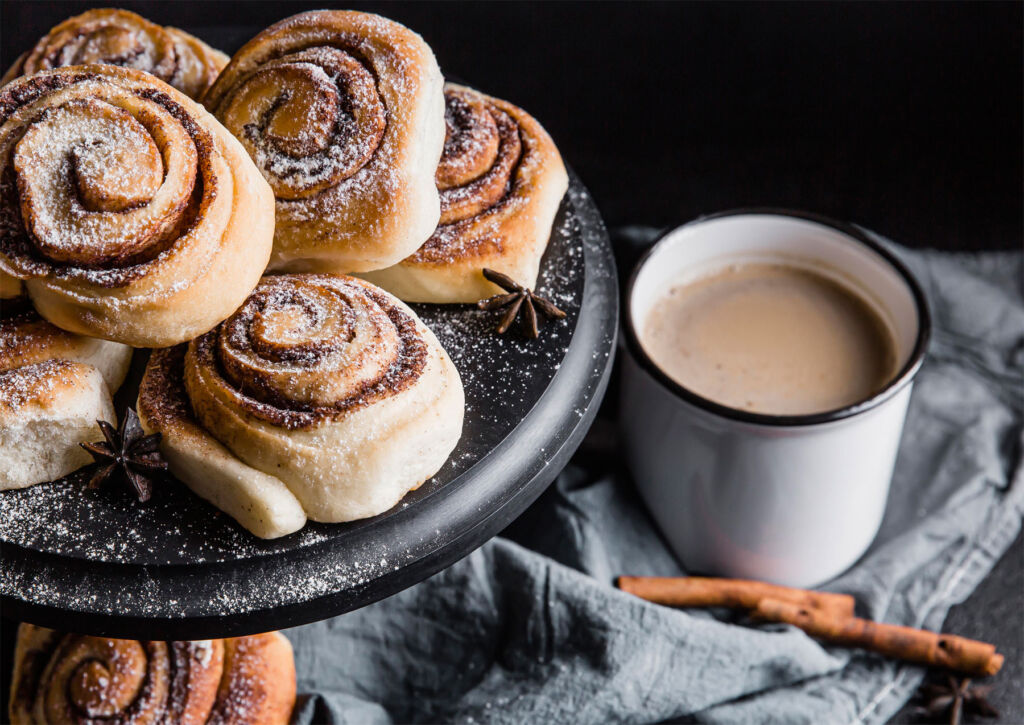 The judging panel for Partridges’ World Chelsea Bun Awards 2022 has been revealed. The judges are Lady Sophie Windsor, actress and cake expert Jane Asher, both patrons of The Children’s Surgery Foundation, a Chelsea Pensioner and John Shepherd, owner of Partridges.

The free to enter World Chelsea Bun Awards is rapidly approaching. If you want to take part, all you need to do is make some fine looking Chelsea buns, take a photograph of them, post the photograph on Instagram with the hashtag #worldchelseabunawards and tag in the @world.chelsea.bun.awards. If you’re not a fan of social media platforms, don’t worry, as you can still enter by emailing your photograph via the website www.worldchelseabunawards.com.

Although the bake-off is free to enter, bakers are encouraged to donate to the award’s chosen charity, The Children’s Surgery Foundation, which you can read more about at the end of this feature.

Bakers can enter their Chelsea Buns into one of three categories: Children Under 18’s, Adults, or Professional Bakers. Each of the category winners will receive a bespoke Partridges hamper, a certificate, a World Chelsea Bun Awards Winners’ Apron from monogramming specialist Initially London and the overall winner will become ‘Supreme Champion Chelsea Bun Baker 2022’.

The Chelsea Buns will be judged on how delicious they look, the recipe’s originality/creativity, and the presentation/plating.

The competition closes at 5 pm on Saturday 14th May 2022, and the winners will be announced at www.worldchelseabunawards.com and on Instagram in advance of Partridges 50th Anniversary on Wednesday 25th May 2022. 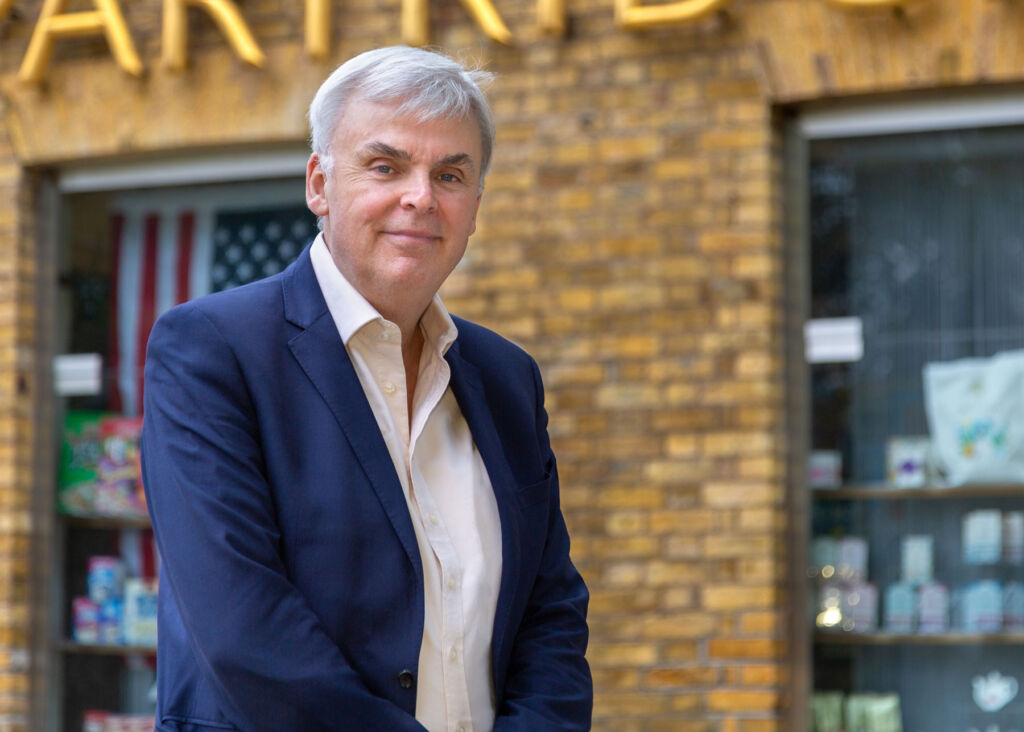 John Shepherd, Owner and Managing Director of Partridges said, “The first Chelsea Bun was created around 1700 by Richard Hand close to Partridges’ store in Duke of York Square, Chelsea. Richard, known as Captain Bun, ran The Old Chelsea Bun House, famous for its Chelsea Buns and counted King George II, King George III and their families amongst its customers. We are delighted to hold the World Chelsea Bun Awards for the fourth year running and hope they will again revive the baking of Chelsea Buns in the area and help raise funds and awareness for The Children’s Surgery Foundation.”

Jane Asher added, “This wonderful charity is very close to my heart: it does so much to alleviate the potential pain and distress involved when little ones have to go through the trauma of surgery. Baking some delicious Chelsea Buns is a delightful way of raising money to enable us to do more, and I hope lots of you will join us in having a go.” 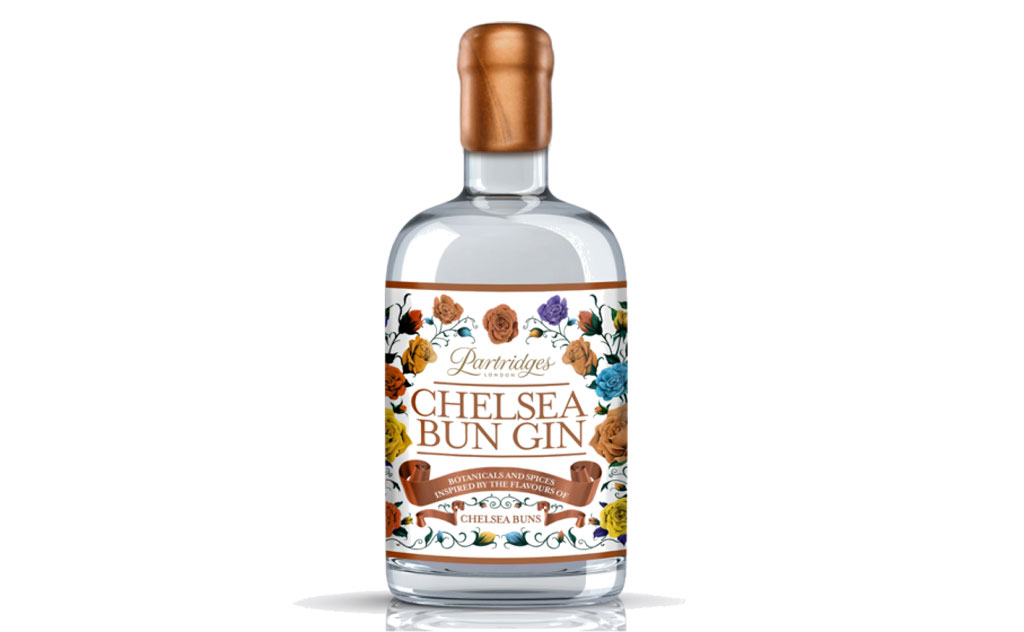 Chelsea Bun Gin
Inspired by the Chelsea Bun, and in celebration of its 50th year in Chelsea, Partridges has launched the first Chelsea Bun Gin. Rich and fruity, it contains flavours of oranges, sultanas and allspice, which are perfectly balanced with notes of juniper and warm touches of clove and cinnamon to create a truly unique Chelsea Bun Gin tipple. It is exclusively available in Partridges’ two central London stores in Duke of York Square, Chelsea and Gloucester Road, Kensington and online at www.partridges.co.uk.

Its recently launched Beam campaign aims to ensure that intravenous access is less intimidating and a more efficient procedure for young patients and their families. It wants to raise sufficient funds to purchase an ultrasound vein finder for every paediatric surgical department in the UK. Proceeds raised from the World Chelsea Bun Awards will help to support this campaign.