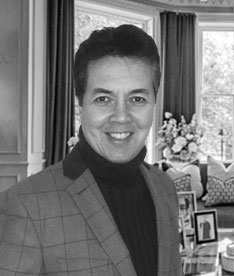 I’m the head of editorial content at Luxurious Magazine. During my career, I’ve worked in property, technology and finance. I’ve also been in the British Army, consulted for companies in various sectors and even had a stint on the catwalks. My role involves writing, optimisation of the articles (SEO), proofing, editing and making the final decision of which stories will be featured.

My varied career has allowed me to experience many of the things we write about today, which ultimately inspired me to create the magazine.

In the English-speaking world, Luxurious Magazine is regarded by many as the leading news platform for the luxury industry. This carries a good deal of pressure but also opens opportunities to make changes by setting standards.

Personally, I want to change people’s perspective of the media by presenting news, stories and information in a traditional way. I don’t believe there is a need for sensationalism or to deliberately cause upset. My goal is to help as many people and businesses as I can and without expecting any remuneration. I also very rarely accept any of the amazing things offered to the magazine such as travel opportunities, VIP launches, free products, restaurant and supercar reviews etc.

Consider me old-fashioned if you must. Like everyone, I have my own strong views, and usually don’t allow them to permeate into my writing unless it is to impart what I believe is common sense.

In some ways, Luxurious Magazine is an influencer, but it will never tell you what to think. In its most basic form, it is a news-provider and educator, designed to inspire and make people feel happy.

In the past, we’ve out-performed the biggest brands in the world on social media, set records that are unlikely to be broken and had well over half a million followers on social media channels. This was achieved through organic growth without any paid advertising.

However, it was becoming obvious to me that the social media world was far from a level playing field. Too many brands and businesses were cajoling and even forcing people into following their social media channels and in some cases, simply buying followers to appear more popular. Today, I truly believe it is more of a vanity exercise that I refuse to engage with which should help to explain why I decided to close some of our most popular social media accounts.

I could lay the blame at the feet of PR agencies for the social media infatuation, but it’s not really their fault. They’re engaged by marketing heads to get a product or service in front of as many people as possible, irrespective of who they are.

The only thing the company employing the PR wants to hear is huge numbers. The marketing heads will take these numbers to their bosses garnering praise and pacifying their paymasters, and so the cycle continues.

I’d liken this process to a large scale music concert. To my eyes it’s like putting an outstanding musical artist such as Cliff Richard on-stage in front of 250,000 devoted heavy-metal fans in the vain hope they’ll buy his next album.

Wouldn’t it be more beneficial and sensible to put him on stage in front of 5-10,000 Cliff Richard fans?

Over the past decade and more, we’ve produced content on an incredibly diverse range of topics. Very frequently, the editorial pieces we publish will rank ahead of the traditional mainstream news channels on the global search engines. 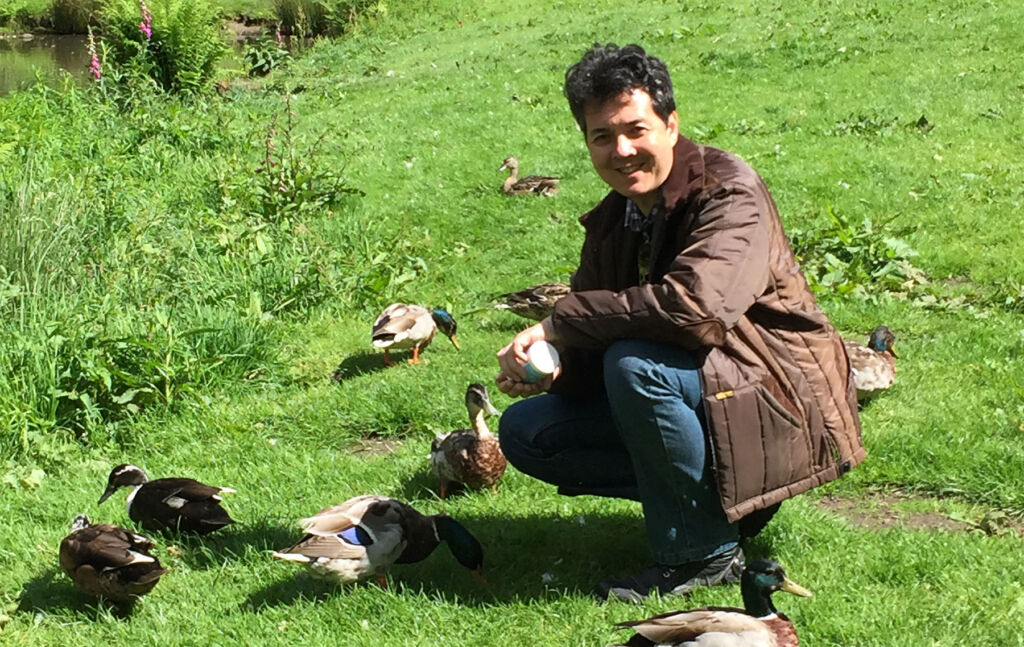 In the past, people have said I am sometimes, in their words ‘funny’. This is not funny as in humorous; it’s because I can take offence, particularly when myself or the editorial team writes a unique article and no thanks or even an acknowledgement is given.

Because of this, I have blacklisted some of the world’s most high-profile luxury and lifestyle brands and the agencies they engage, due to what I perceive are unwarranted arrogant attitudes and a lack of appreciation.

Brands, agencies etc. need to understand that as Luxurious Magazine engages in no advertising programs, it’s my resources and the editorial teams time being used to promote and share their news.

As long as businesses enjoy and acknowledge the work we are doing to help promote them and keep within our editorial guidelines, I will continue to support them.

Please ensure that you complete all of the required fields to enable us to process your enquiry as fast as possible.
Search Luxurious Magazine
In-house Adventures & Articles