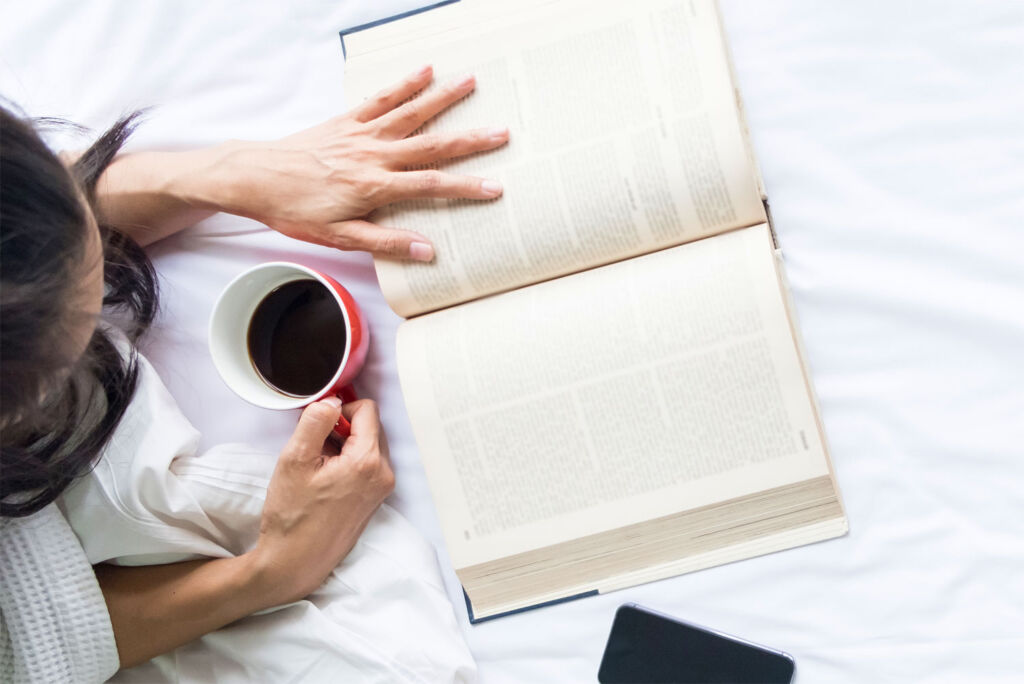 One surprising aspect arising out of the pandemic is the considerable rise in the number of people who are experiencing the power of books. With so much time on people’s hands, books have become one of the country’s saving graces.

Peter Harrington’s stores in London holds one of the finest collections of books in the country, and they pretty much have something for everyone, particularly for those seeking some of the world’s rarest examples.

Their latest summer catalogue is now available, and it contains a rather eclectic collection of fine literature. Inside are some absolute gems including inscribed books linked to Jack the Ripper, Marlon Brando and Alan Turing. It also features some rare books covering topics as diverse as economics to erotica, politics, photography, private press and poetry, botanical and gardening guides, crime, art and design, feminism, natural history, music, astronomy and adventure expeditions.

Also on offer is a fine selection of rare first editions of popular works of literature by Arthur Conan Doyle, Virginia Woolf and Kenneth Grahame and several noteworthy presentation copies, such as the Mysteries of Police and Crime, a sensational account of English crime inscribed to Sir Robert Anderson, Assistant Commissioner in the Jack the Ripper case, by the author – a well-regarded prison governor and penologist, Major Arthur Griffiths.

A presentation copy of Das Unbehagen in der Kultur inscribed by Sigmund Freud to fellow psychologist and pioneer in the psychoanalysis of sexuality, Havelock Ellis, is another highlight of the collection. 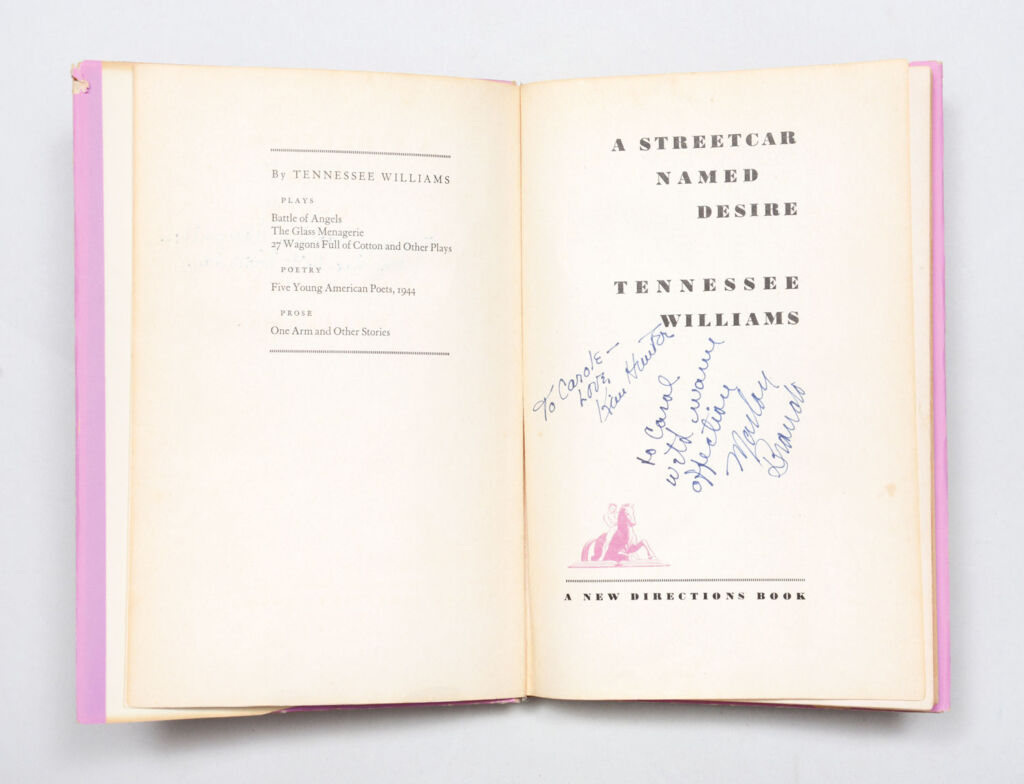 Collectors will find some superb association copies such as Tennessee Williams’ A Streetcar Named Desire inscribed by almost the entire cast of the 1947 Pulitzer Prize-winning play, including Marlon Brando, as well as a copy of Ascent of Everest signed by an unusually full gathering of significant signatories on the expedition, including Sherpa Tenzing Norgay in both Roman and Nepali characters.

“Our annual summer miscellany catalogue is always very popular. This year, in particular, we have had an unusually busy cataloguing season that has enabled us to unearth and present some truly rare books that would find pride of place on any collector’s shelf. We also have several storied books starting from just a few hundred pounds that would make wonderfully personal gifts or early purchases for rare book enthusiasts starting out on their collector journeys,” says Pom Harrington.

Peter Harrington’s Chelsea and Dover Street stores are both open for walk-in customers with social distancing measures in place, and zoon and FaceTime video chats are available for prospective buyers.

More information can be found by visiting www.peterharrington.co.uk.

Read more articles and features on collectables in our dedicated section here.