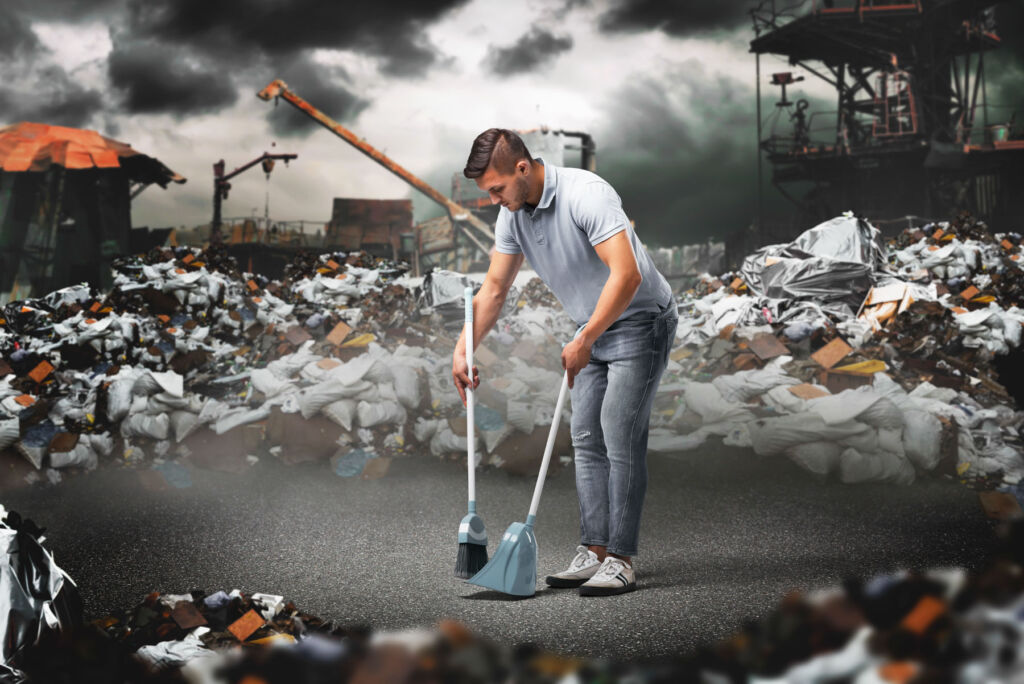 With grass verges and hedgerows all over the country bursting at their seams with litter, councils should seek to reward people who’d like to make a difference. That’s why waste collection company Divert.co.uk wants to see a scheme where people can collect litter and get paid the going rate for recyclables they turn in.

Mark Hall, the spokesperson for the waste collection company Divert.co.uk, is rarely backwards in coming forwards with his views on how to make the UK a better and more livable place. His latest idea is for councils to reward members of the public for bringing back plastics, glass and metals for recycling, and it makes perfect sense. And before any council members start coughing and proclaiming they have no funds to do this, Mark believes the initiative should be funded through corporate sponsorship.

Mark said, “There are people all over the country who could use that little extra cash, and offering them organised rewards will help them out, boost recycling rates, and make the places where we live so much better.”

So what’s the big idea?
Councils should be organising litter picks backed by corporate sponsorship rather than relying on the few, well-meaning members of the public who spend their time cleaning up after others with little praise or reward.

The corporate sponsorship part makes perfect sense, particularly if the companies manufacturing the items of litter can be brought into the scheme. It’s no secret that the sea is full of plastic waste, and we consume it every day we brush our teeth or make a cuppa at home. Also, rarely, you’ll not see fast food packaging discarded at the roadside or on the street and given the vast profits these companies make, it’s time to appeal to their consciences and get them involved.

“We’ve been shocked while out and about this spring at the level of casual littering in both town and countryside. And there just doesn’t seem to be much motivation from anybody to do something about it,” says Mark.

“That’s becoming a monster problem,” says Mark, “and I fully intended that pun”.

There are also empty bottles, both plastic and glass, which are fully recyclable but are currently being eyesores that are also a risk to the local ecology. 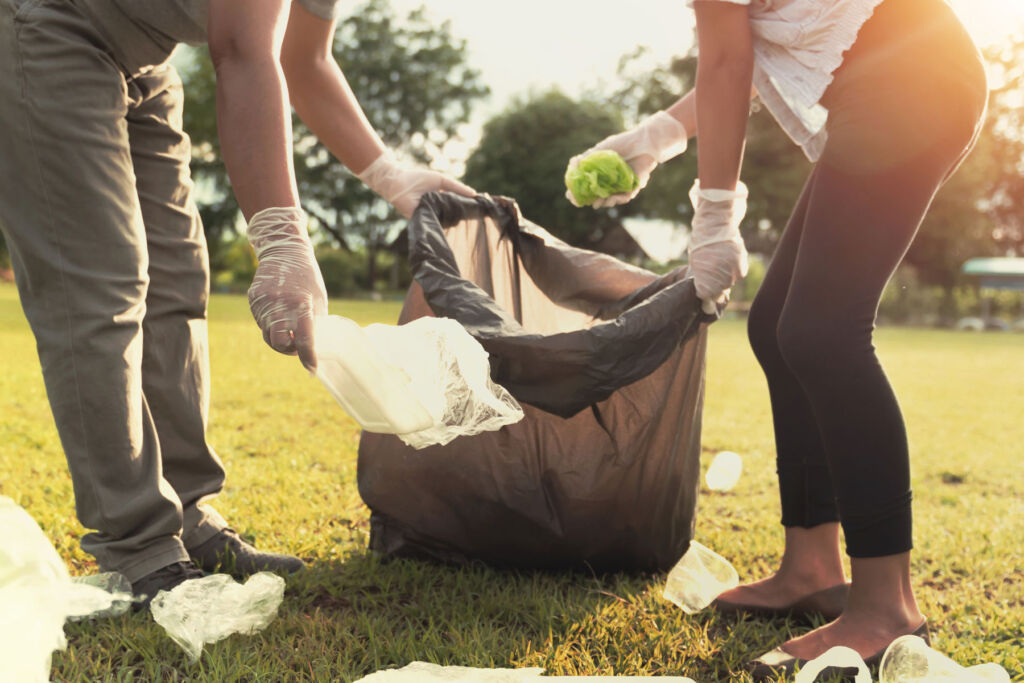 “We want to see local authorities stepping up and asking people to go out there and bring back recyclables, and if civic pride isn’t reason enough to help out, there should be the offer of cold, hard cash, too,” says Mark.

And if hard-up councils can’t afford this, there’s a huge opportunity for big-name companies to be associated with the programme through sponsorship; everybody wins.

“Imagine a fully organised local event on a Saturday where families get out and clear up the place where they live, work and play,” says Mark. “It’s community spirit and ideal for a corporate sponsor to help with the funding.”

Yes, but people will game the system, won’t they?
Wherever there’s an attempt to reward people for doing a good deed, people will always try to use the system to their advantage. When Tesco offered Green Club Card points for every item recycled, some customers cut cans and plastic bottles in half so they’d count double. As a result, Tesco halved the reward.

So what if people turned up with bags of empty cans and bottles they’ve already collected? Mark has thought about that too, and his feeling is, who cares? It’s still litter taken off the streets and items of waste going to recycling, no matter where it’s from. Just don’t go stealing recycling out of other people’s bins or bottle banks because that is considered to be theft in the eyes of the law.

Divert has also thought about whether any scheme should pay scrap value for the thousands of empty laughing gas canisters lying around parks, the result of youthful misadventure with inhaling Nitrous Oxide for kicks. And the answer is, of course, a big ‘no’.

“Yes,” says Mark Hall, “we do need people to clear this mess up, but to offer money for them would be to encourage their use. It’s a fine line between reward and lawlessness.”

But it’s an idea whose time has come, says Divert. “Some of our older colleagues remember the 5p back on the empty bottle, and we ought to try it again.”

If the scheme goes ahead, there will always be people who will feel it’s their right to deliberately litter and, when questioned, will likely respond with “I am providing you with an income!” These are the same people who tell their police that they pay their wages when they’re caught doing something wrong. In light of this, it would be wise for the government to introduce harsher penalties, or at least long-term community service for litterers and make it simpler for the public to provide photographic or video evidence.