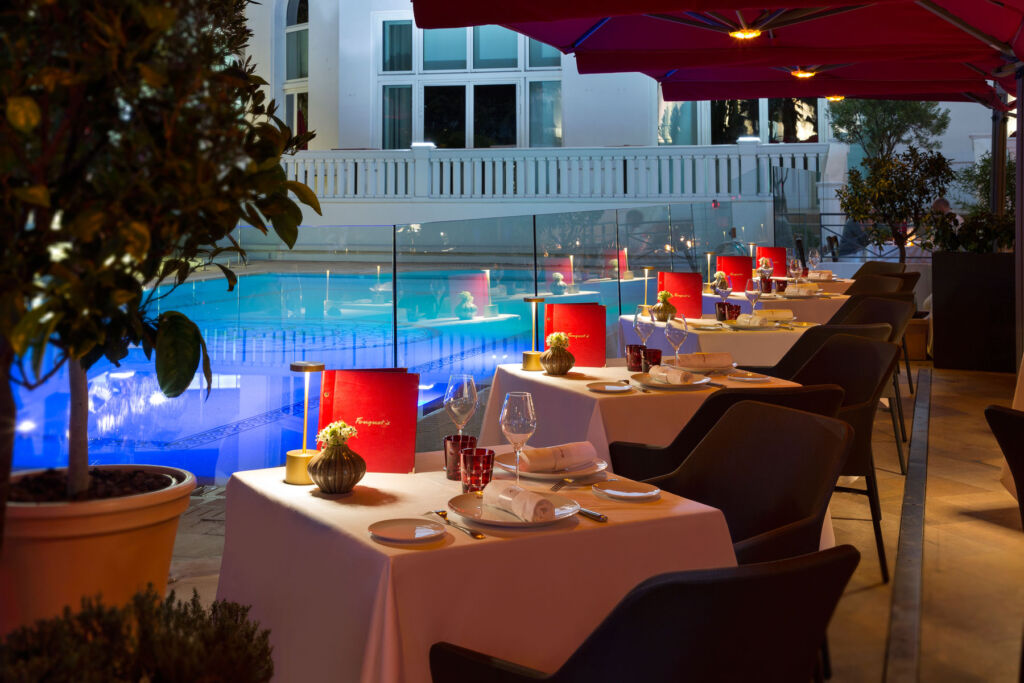 On 21 October, Pierre Gagnaire, one of international gastronomy’s leading lights, will be heading to Cannes to treat the Hôtel Barrière Le Majestic’s guests to a delicious ode to the Mediterranean.

Pierre Gagnaire is no run-of-the-mill chef; he is, in fact, one of the world’s best, according to his peers. In October, the acclaimed chef will head south from the restaurant that bears his name on rue Balzac in Paris to Cannes and its famous Croisette, and it is here where he will orchestrate the special gala-style gourmet dinner.

The choice of Le Majestic as the setting for this gastronomic feast owes nothing to chance, as this native of St-Étienne is very familiar with the luxury five-star Cannes hotel, having overseen two of its restaurants for several years. 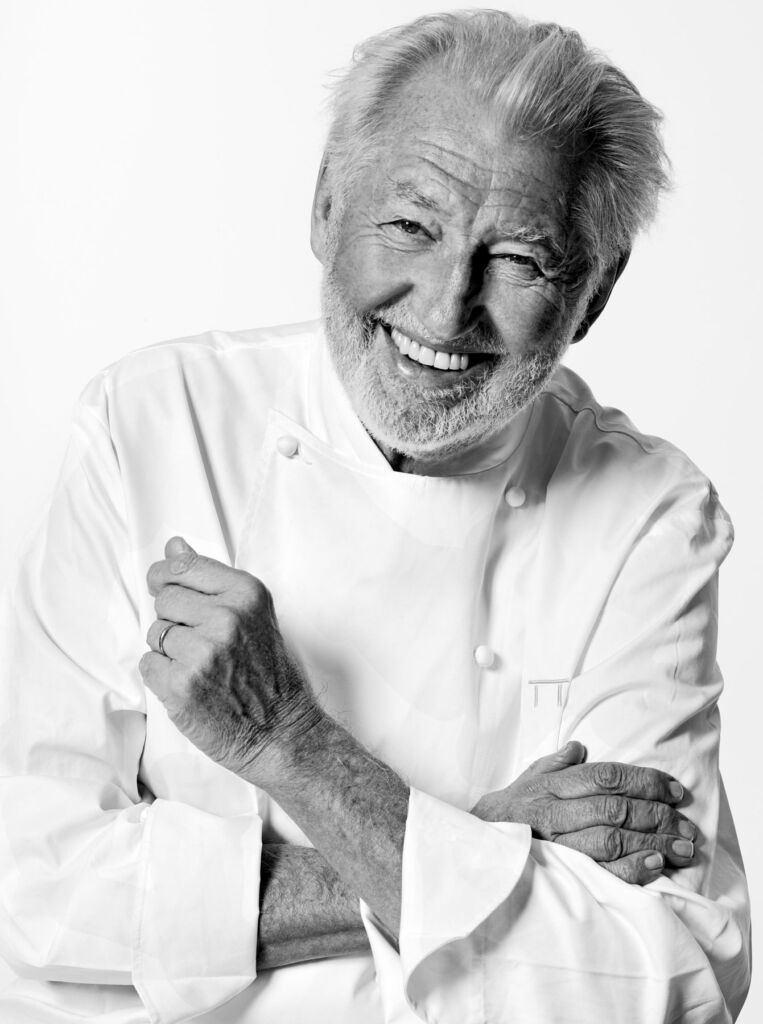 Pierre developed the menu at Le Fouquet’s Cannes, the famous brasserie inspired by its counterpart on the Champs-Élysées.

More recently, this mentor of Piero TT, the Parisian temple of Italian cuisine, created, along with Nicole Rubi, the owner-chef of La Petite Maison (the “cantine niçoise” popular with celebrities the world over), the concept and menus for Paradiso Nicole et Pierre, the Majestic’s gastronomic restaurant. Here, the authentic cuisine of Nice and the full bounty of Italy’s landscapes are celebrated with great passion, talent and precision.

As you would expect, there will be an Italian touch to the dinner menu on offer at Le Fouquet’s Cannes on 21 October (150 euros, excluding drinks), with a crispy San Daniele ham accompanying the Racan pigeon salmis with confit red peppers. If this menu harbours a particular influence, it is less that of Italy and more of the sea surrounding it, namely the Mediterranean.

It was from these sun-blessed shores that Pierre Gagnaire has always sourced his ingredients and his inspiration. The result will be a dinner that talks to the tastebuds with a Southern Mediterranean accent!

The starter (Aubergine Stiletto, squid with basil, tomato veil) is a veritable bouquet of Southern Mediterranean flavours, followed by a fish course that puts Provence firmly centre stage with a unique dish that combines the flavours of red mullet, red tuna, saffron bouillabaisse and tapenade.

Even the dessert shares in this Mediterranean odyssey with an excursion into French Catalonia via the fig compote in Banyuls that accompanies the iced caramel parfait, muscovado chantilly, X.O.-infused chocolate tartlet, and blackcurrant mousse.

All of Pierre Gagnaire’s gastronomic delights are a guaranteed recipe for success and will create an experience that will linger long in the memory, enhanced by the visual pleasures provided by the decor at Le Fouquet’s Cannes – the best that French Art Deco has to offer and the perfect backdrop for exquisite cuisine from one of the standard-bearers of French gastronomy.

It could well be that some guests won’t just be content with only memories of this extraordinary dinner and that true gourmet fans will want something a little more tangible to provide them with an unforgettable memory of Pierre Gagnaire’s culinary talent and the evening as a whole.

So, why not try your hand at making the dishes yourself? Le Majestic has decided to sell copies of “La Cuisine des 5 Saisons”, the latest book by Pierre Gagnaire, which features no fewer than ninety of his recipes, which the chef will, of course, be delighted to sign for guests during the evening!