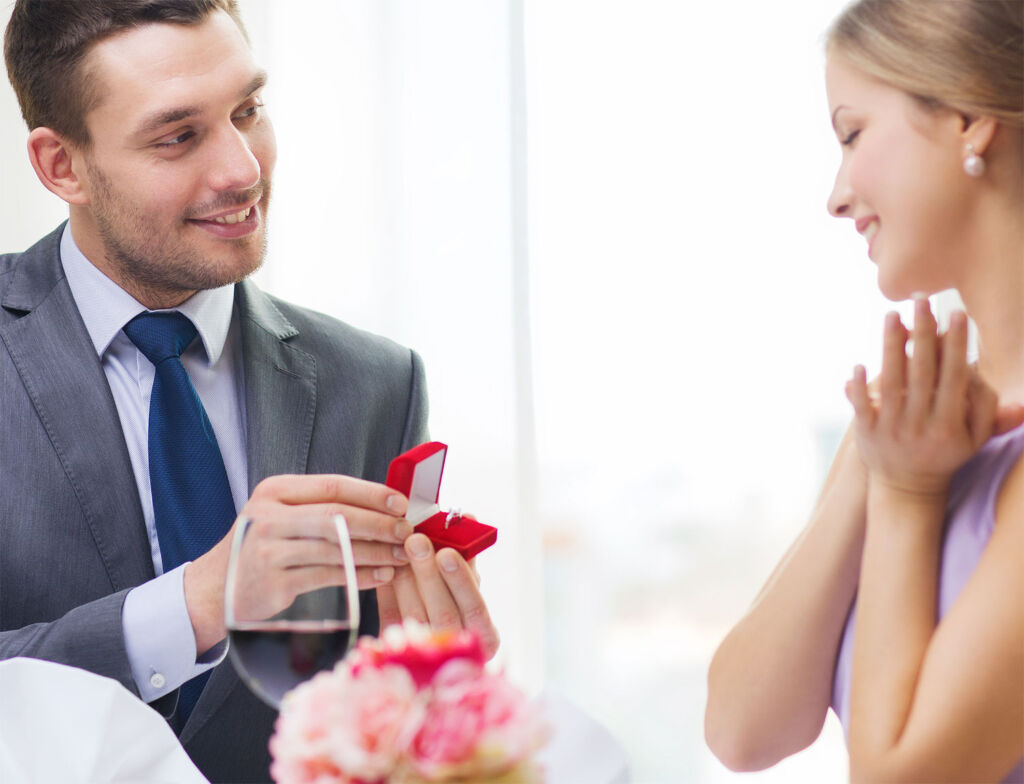 Neil Dutta, the Managing Director of Angelic Diamonds, is one person ‘In the know’ regarding all-things rings. In this feature, he explains what Promise Rings are and why they are increasing in popularity across the globe.

Jewellery and love have long been intertwined, with rings being used to symbolise romance since ancient times. Today, it’s no different. It’s traditional to buy a ring for your loved one to signify true love and life-long unity – that’s what engagement rings are for, right? However, there’s a different piece of jewellery growing in popularity and helping us keep up with the changing trends around marriage: Promise Rings.

What are Promise Rings?
Promise Rings are often confused with engagement rings, but they signify all sorts of romantic intentions. They are sometimes used as pre-engagement rings, symbolising a commitment between two people without saying a wedding is going to take place in the immediate future. 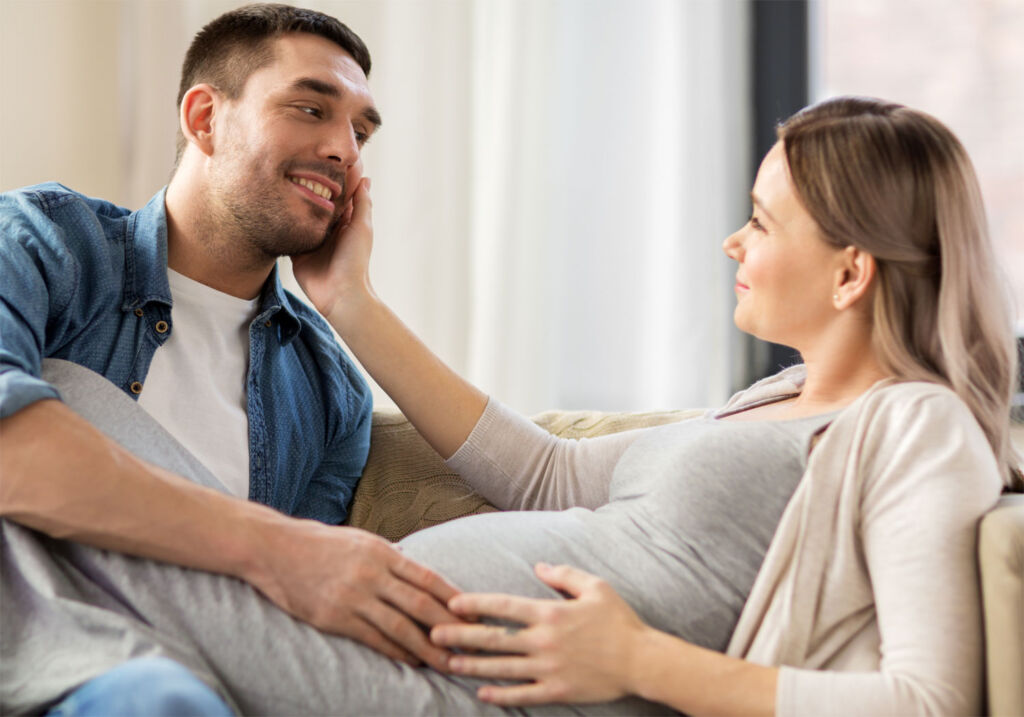 They are also not only used to signify romance. In fact, Promise Rings are ideal for making any sort of promise – whether that be to your partner, your friend, or even yourself.

The popularity of promise rings has been soaring over recent years, and the flexibility of what they can represent is part of the reason why so many people are interested in them.

Some people have even been buying promise rings for themselves when they’ve committed to giving up a habit, such as smoking. This way, the ring serves as a constant reminder of the choice they’ve made and how far they’ve come.

However, one of the major trends that have led to Promise Rings becoming so popular is the idea of expressing love and commitment long before you and your partner plan on tying the knot.

Where are Promise Rings seeing the highest peak in interest around the world?
Thanks to data collected by Angelic Diamonds, we now know which countries have seen the highest interest peak in promise rings.

The countries that have seen the highest volumes of Google searches for promise rings are:

Interestingly, these locations have seen some other major trends when it comes to romance and marriage. One potential reason for the popularity of Promise Rings in these locations is the fact that couples are waiting longer to get married.

Once, it was customary to tie the knot early, and couples would traditionally get married before moving in together and beginning the rest of their journey. Now, however, the customs surrounding marriage aren’t quite so strict.

This has led to the average marriage age getting later and later in life. According to the Office of National Statistics, the average age for a woman to get married is 35.7, and the average for a man is 38.

These average ages have been on the increase throughout the past century. In 1970, for example, the typical age for marriage was the mid-twenties (25 for women and 27 for men).

This trend isn’t just happening in the UK. In fact, this pattern is reflected in all of the countries that have the highest interest in Promise Rings. In the US, the average age of first marriage has been increasing over time for both men and women. 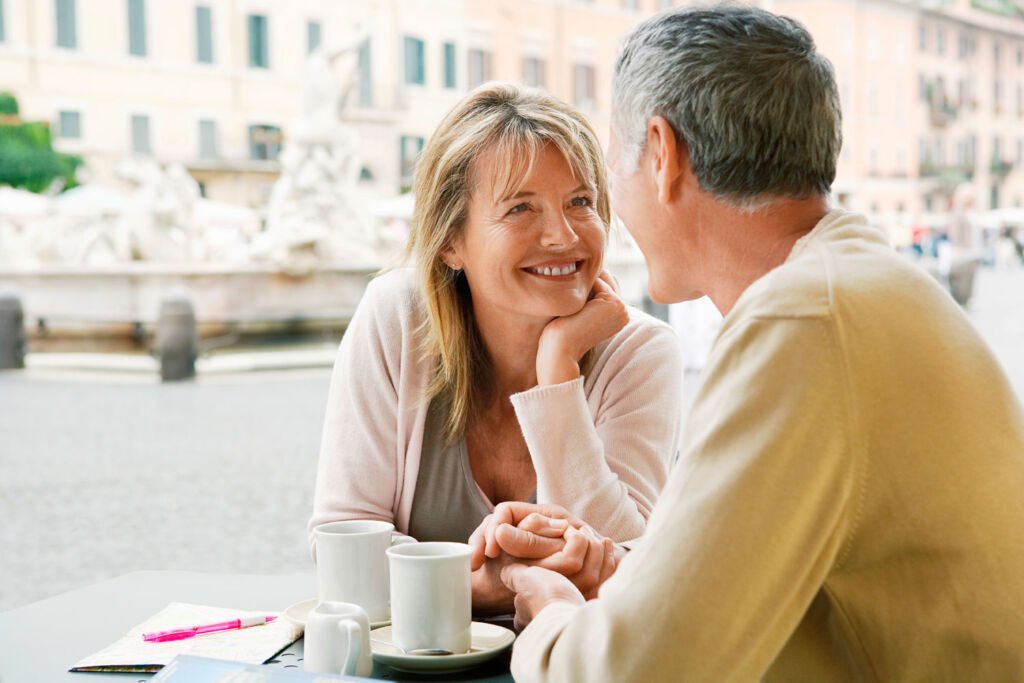 There have been a lot of changes for couples since the 1970s, and there are many reasons why so many marriages are happening later in life. For one, a higher proportion of women have been entering the workforce since then; in 2021, the female employment rate is currently at 72.2 per cent, in comparison to 52.8 per cent in 1971.

With more women choosing to pursue careers, it stands to reason that couples might be putting off major life stages until a bit later. 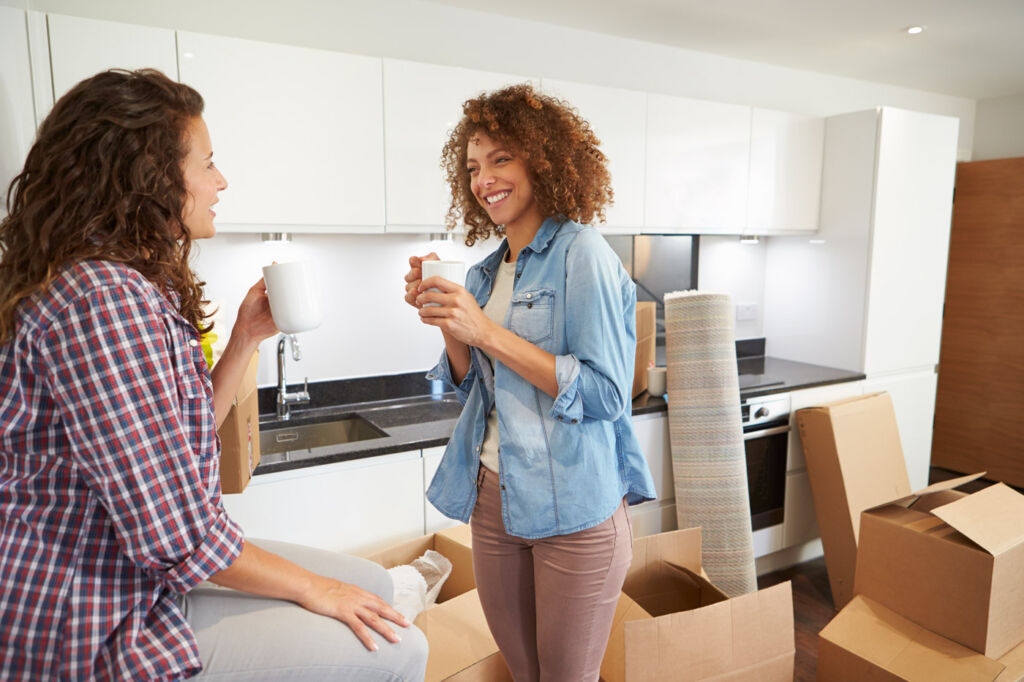 What’s more, other financial milestones like buying a car or a house might be a priority for some couples, meaning that the big wedding has to come a bit later down the line. For couples who dream of spending a lot of money on their wedding and want to go all-out, it makes sense that they might wait a little longer until it’s more financially viable.

Despite this trend towards having your wedding later in life, plenty of couples are still looking for love and commitment during their twenties – this is where Promise Rings come into play. A diamond ring can symbolise so much, and even though Promise Rings don’t necessarily signal a wedding around the corner, they show that both parties are committed to tying the knot one day. 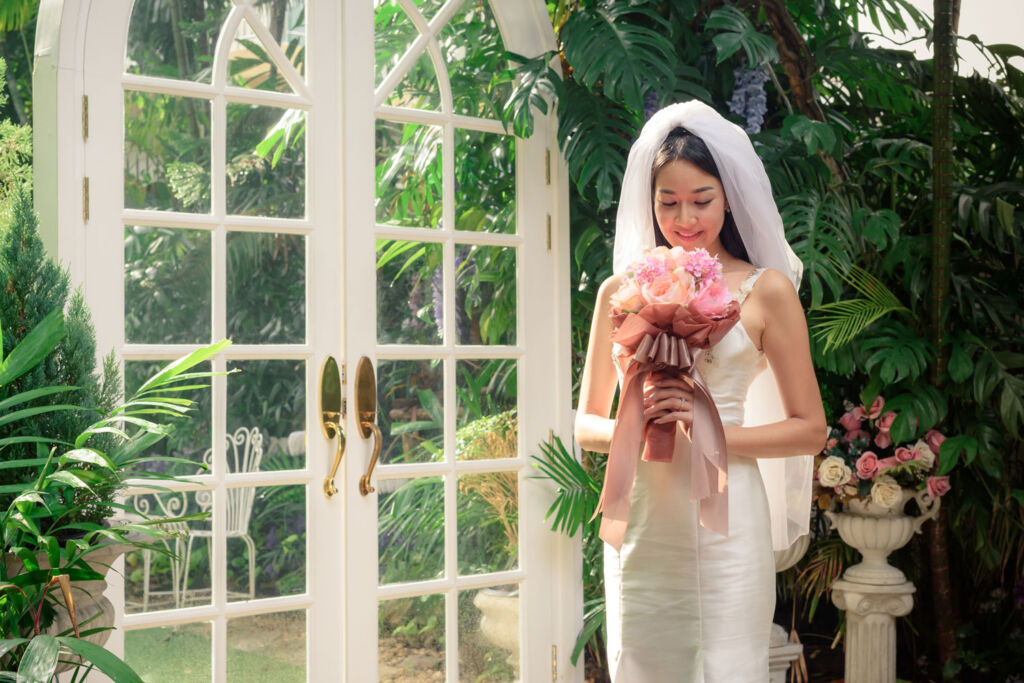 For many couples, the wedding itself is not as important as showing that commitment, and waiting longer for the big day isn’t such a big deal. A Promise Ring can signify that both sides of the partnership are in it for the long run, making people feel much more comfortable when making future investments like buying a house together.

Presenting a Promise Ring can help couples to define their relationship for themselves and feel free to time their wedding around the rest of their lives. The popularity of Promise Rings shows that couples are keen to express their love and commitment, even if they choose to wait a little longer before they tie the knot.

For more information on Neil and the products and services offered by Angelic Diamonds, visit their website www.angelicdiamonds.com.