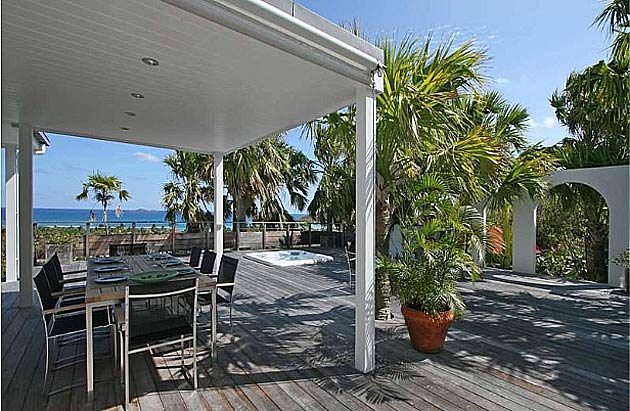 Luxury home prices climbed and closings on some of the world’s most beautiful properties picked up in the second quarter, bringing good news to those offering premium real estate in the U.S. and abroad.

“The luxury real estate market appears to be vibrant in many places domestically and internationally,” said Robbie Briggs, president and CEO of Briggs Freeman Sotheby’s International Realty in Dallas. “In my experience, buyers are coming in with strong  offers of cash or heavy down payments. For the first time in a long time, I see homeowners with renewed  confidence in the second quarter, thanks to lower interest rates.”

The improvements in the luxury home market kept pace with reported gains in the domestic real estate market overall in recent months. Sales of existing homes of more than $1 million improved by nearly 17 percent  in some regions in April over the same period in 2011, according to the National Association of Realtors. And new home sales at the high end of the market remained  strong through May, according to statistics from the U.S. Department of Housing and Urban Development.

Briggs’ association with Sotheby’s International Realty and its Global Partnership network gives him an opportunity to gather first-hand reports about luxury home sales from around the world, and he’s hearing about an uptick in sales of premium properties everywhere:

“In talking to many associates in Europe, I’m hearing about record-setting sales prices in Sweden and increased interest from Americans and Russians looking at villas in Italy,” Briggs said. “On top of that, the European debt crisis has driven the world’s super-rich to seek stable investments in high-end properties in London.

“It all tells me that global prospects for luxury home sales are gradually strengthening.”