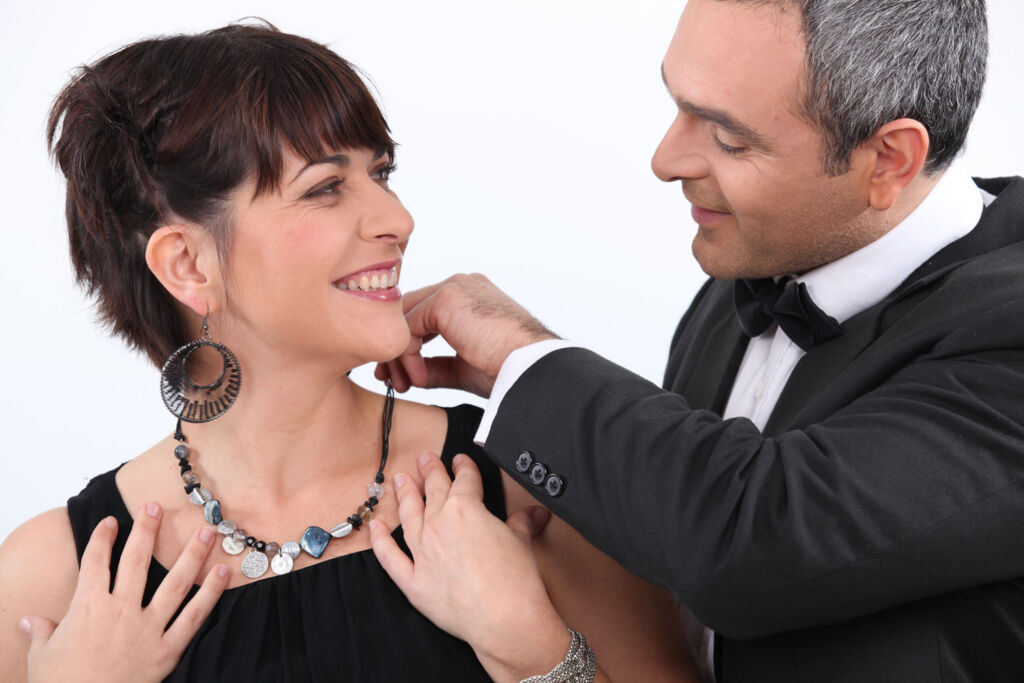 You don’t have to be a high profile celebrity or a senior public servant in order to be awarded a Queen’s Honour. In fact, community and non-state awards are on the up. But what is it that the judges are looking for in such a nomination?

Back in 2004, Sir Hayden Phillips recommended that the Queen’s Honours system increase its recognition of individuals who had gone over and above in their community or non-state role. He even set a target of 80/20 in favour of community awards. He said:

“An honour should not just go with a job well done or because someone has reached a particular level – but because an individual has in plain terms ‘gone the extra mile’ in the contribution they have made.”

This quote from Phillips was part of a larger report, which ultimately led to a change in priorities in 2019 from then Prime Minister, Theresa May, ensuring that the community contribution was more likely to be recognised. It was also stressed by the Prime Minister that honours ‘should be awarded on ‘merit first’ – those who give service above and beyond – and not to those who are just doing their job’ evidencing clear support of Sir Hayden’s approach.

Working in accordance with the priorities also increased the likelihood of unemployed people being recognised for voluntary work – something that could make a big difference to a CV for job seekers.

Mike McKie, the founder of Bayleaf Honours, is an expert in the Honours process and has a genuine desire to help the UK’s everyday heroes achieve recognition. Mike has provided some insight into how the Queen’s Honours priorities have changed over the years, and what this means for those looking to find their nominee a place on the list. 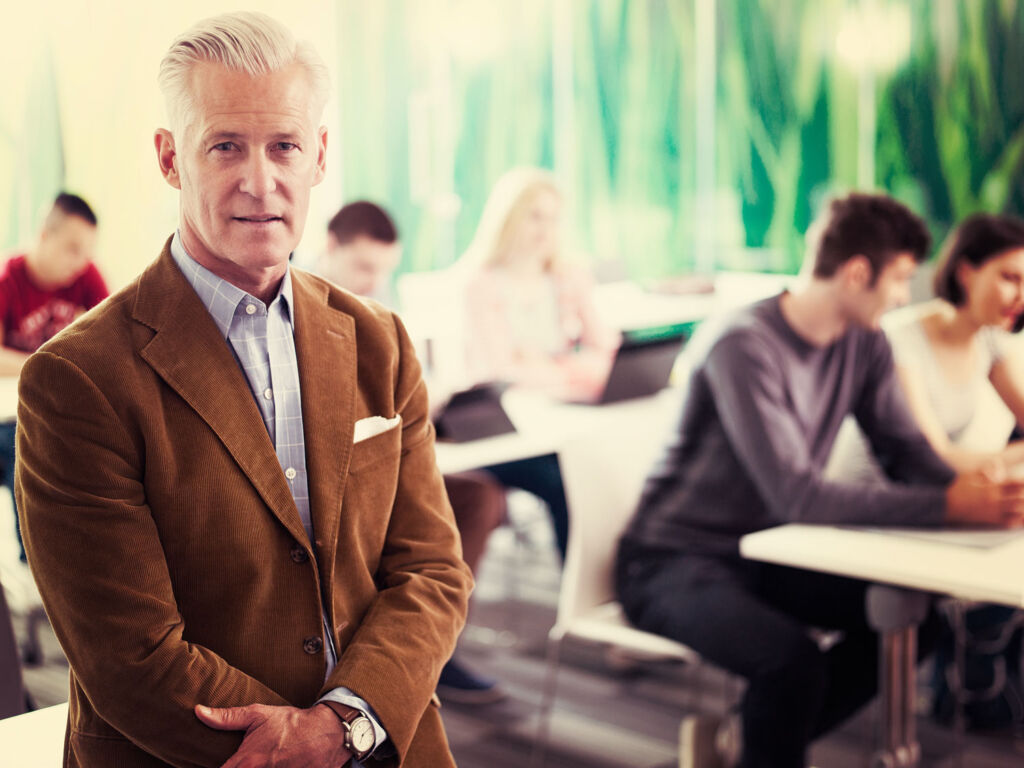 He said: “In 2019, the Government updated its priorities in an effort to offer acknowledgement and representation to a greater number of individuals. They wanted to represent those unsung heroes who have made a significant impact in their community or profession – whether that be in a professional or a voluntary capacity.

“After all, when individuals who find themselves unemployed go all out to support a cause or community despite their own personal challenges and circumstances, that really is the epitome of going above and beyond.”

Some of the specifics laid out in the Prime Minister’s priorities for the Honours system include: creating jobs and economic activity; supporting a global, outward-looking Britain; aiding social mobility, enhancing life opportunities, supporting children and young people to achieve their potential whatever their background, giving time to improve the local community and tackling discrimination in all forms.

Mike added: “Theresa May also stressed that she wanted to see nominations and awards going to people from all walks of life representing the length and breadth of the country. Diversity is clearly something that the Government wants to address.”

Whilst these updated priorities are certainly making progress towards increased inclusivity, several of the points are seemingly catered to those high-profile individuals who are already in a position to make a significant difference at a national level. However, the issue may not necessarily sit with the priorities themselves, but more the limited awareness of the nominations process and eligibility criteria – hence the need to talk more openly about the Queen’s Honours process.

The latest Honours report shows that 73% of awards were presented to those doing community or voluntary work, which is clearly a step change and testament to Sir Hayden’s recommendations – although there is still a way to go to reach the 80/20 target.

The core of the Queen’s Honours process – something that has rightfully remained throughout all proposals and reforms – is recognition for service and distinction. With Sir Hayden’s ‘above and beyond’ criteria in mind, it would seem that those contributing to communities through voluntary service are, in fact, the number one priority of the Queen’s Honours Awards system. And now’s the time to shout about their great work.

If you know of somebody who deserves an award, take a look at the Bayleaf Honours website for more information on how to submit a nomination.