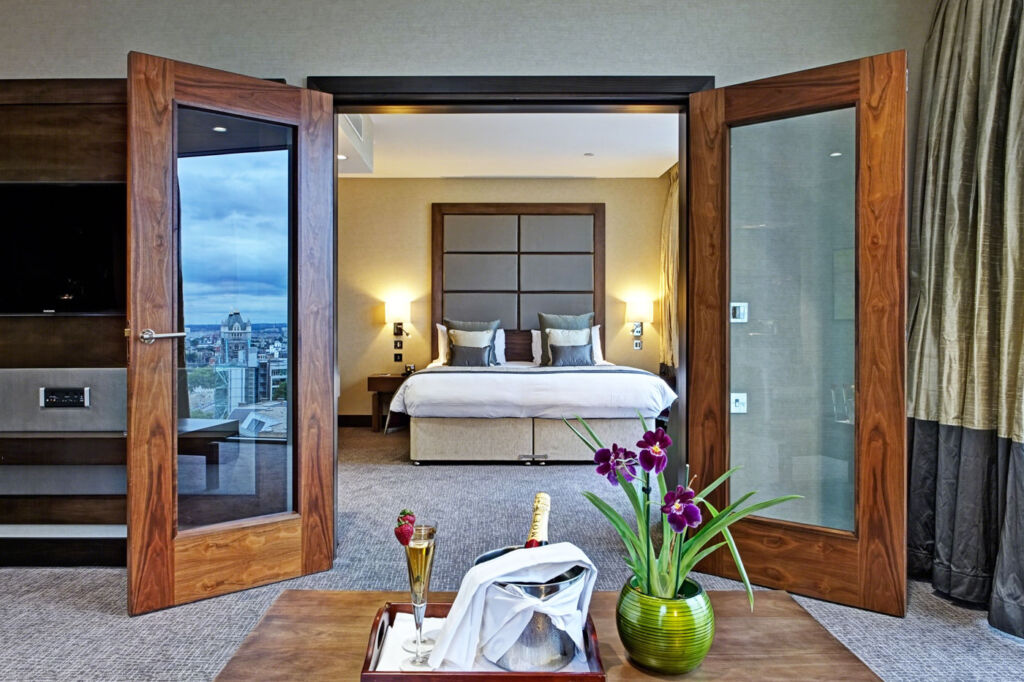 The portfolio was sold by Grange Hotels, one of London’s largest privately-held hotel groups which, following the transaction, will own and operate 13 hotels, primarily in Central London. 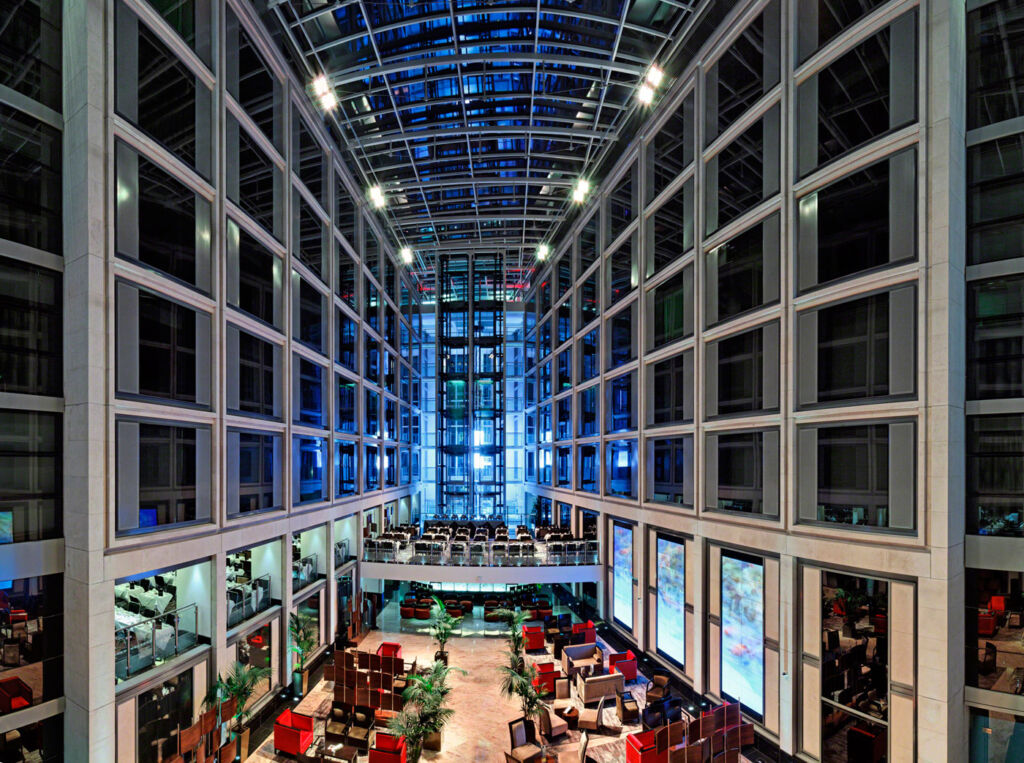 Queensgate has an agreement with Fattal Hotel Group, a EUR 2 billion hospitality company with 200 hotels across 18 countries, to run the assets. Fattal Group will implement rolling refurbishments of all assets and will pursue a repositioning strategy to drive superior performance and growth, increasing its London portfolio to a total of seven hotels and 2,000 rooms.

Queensgate secured a fully underwritten debt facility from Société Générale, The Carlyle Group and Cheyne Capital for the transaction.

Jason Kow, Chief Executive of Queensgate Investments said: “Queensgate is proud to have completed this milestone acquisition which represents circa 1M sqft of high-quality Central London hotels and delivers superior cash on cash returns for our investors.” 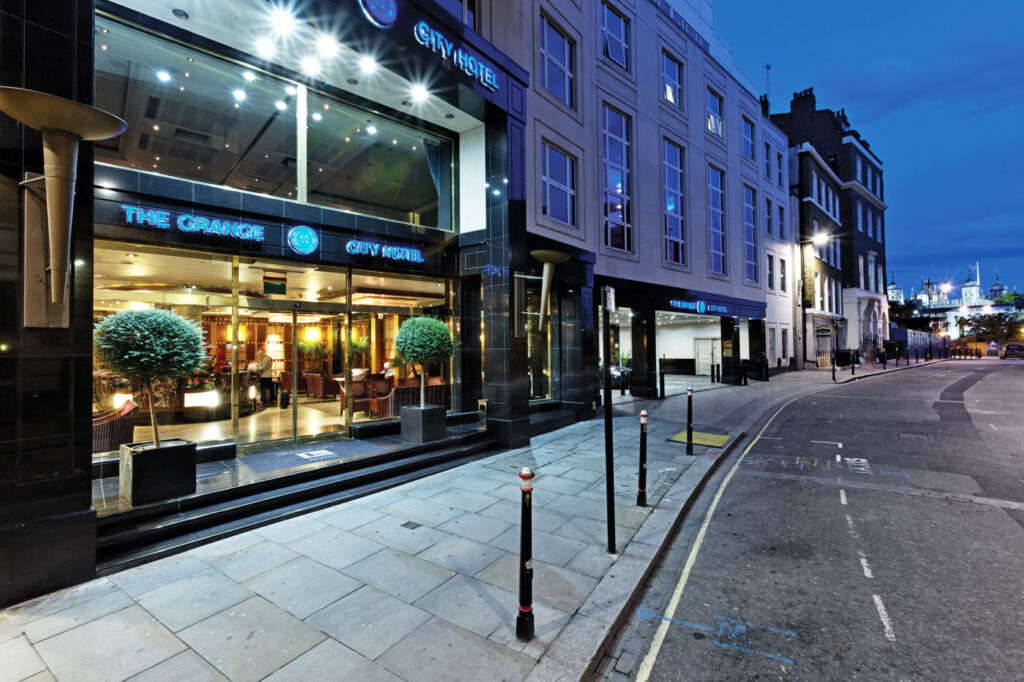 David Fattal, Chief Executive of Fattal Hotel Group said: “The Fattal Hotel Group is very happy to become active in central London, with the operation of four significant and highly regarded hotels. The four hotels will undergo an extensive renovation plan and will be flagged by our Leonardo Royal and NYX brands. We thank Queensgate for their trust and partnership.”

A spokesman for Grange Hotels said: “We are delighted with the outcome of the transaction. We acquired, developed and constructed the portfolio over a period of 20 years. The four hotels give the purchaser immediate scale in excellent locations, in one of the most highly sought-after and dynamic markets in the world.” 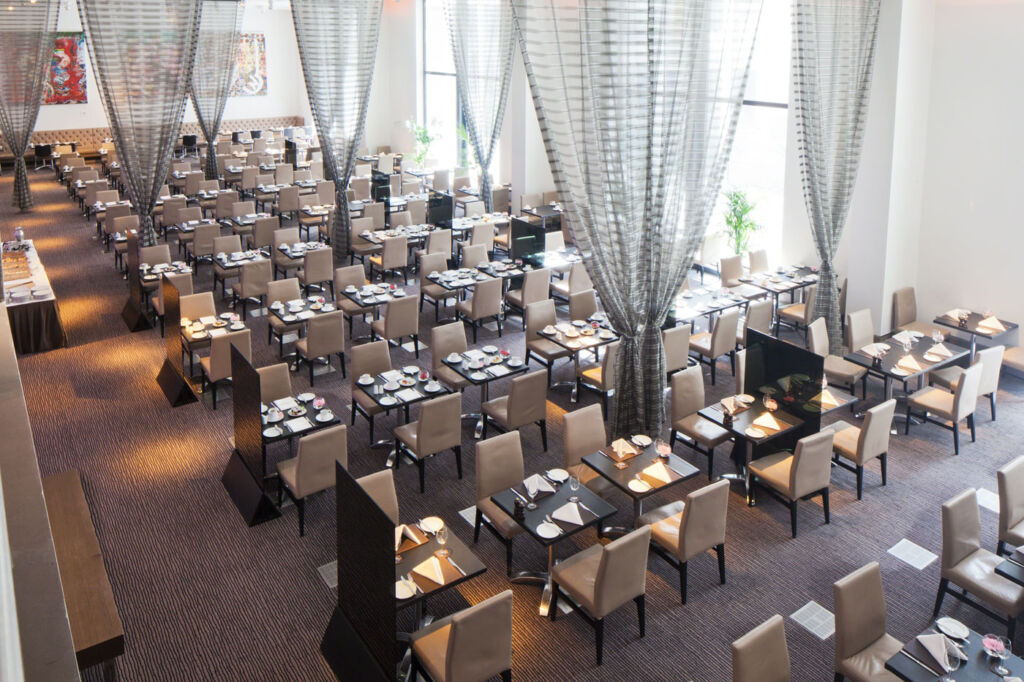