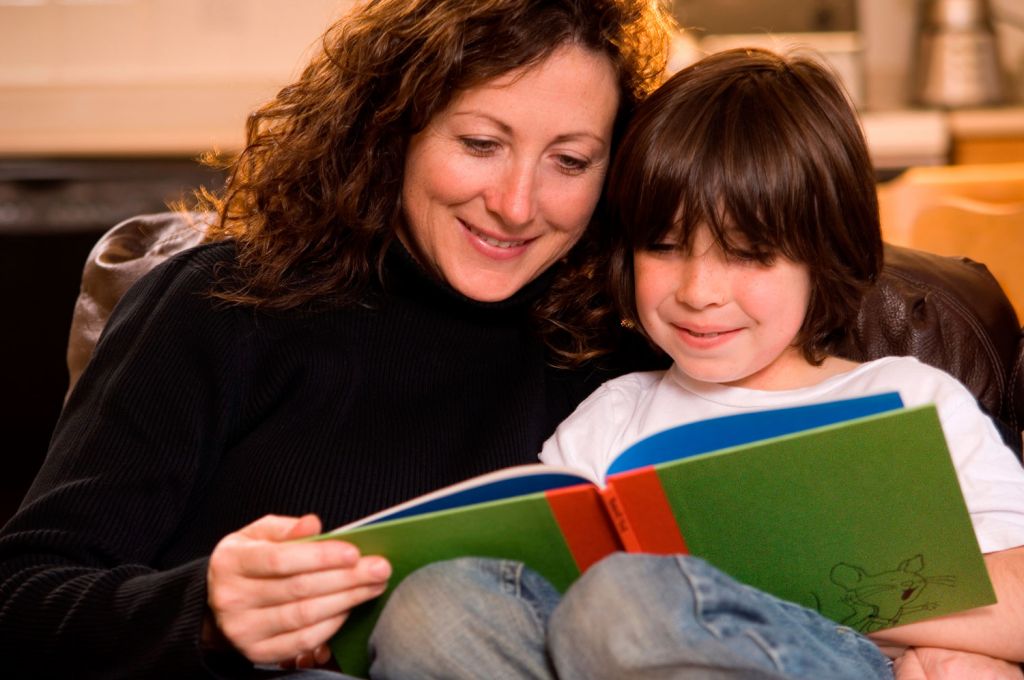 In this guide, we list five incredibly rare children’s books which would make an ideal gift for Boris Johnson’s new baby boy and all of which are available to purchase today.

With far more time on their hands, many Brit’s are turning to books. After all, what better way is there to get the grey-matter working and while away the time? Peter Harrington the UK’s largest rare book dealer has a wide selection of children’s books in their inventory, which would please even the most demanding among us.

Just So Stories For Little Children by Rudyard Kipling (1902) £6,750
A rare first edition inscribed by Rudyard Kipling to “Janet Aitken from her obliged and obedient servant the author Jul. 1911” and Kipling struck through his printed name and signed it below. 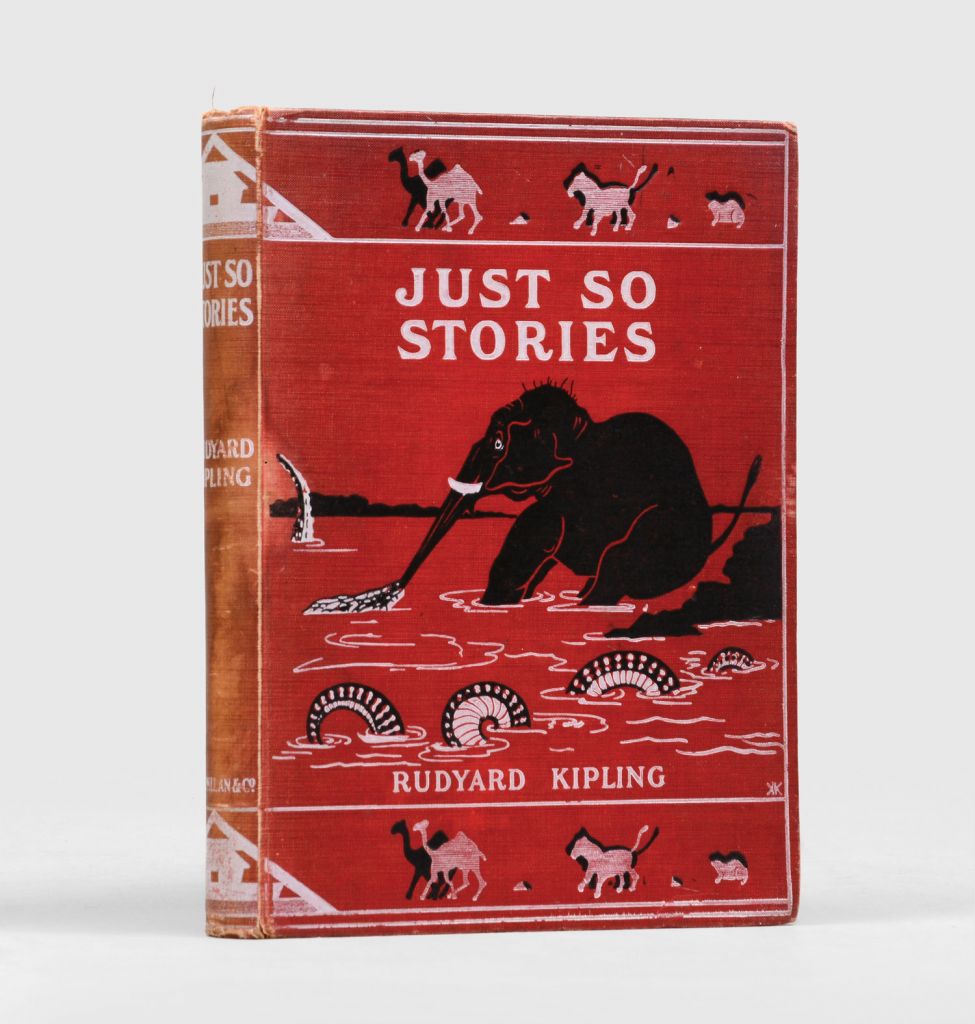 Just six other inscribed copies are known to exist, and this one is particularly special due to the close association between the author and Janet. Janet was the daughter of Kipling’s close friend Max Aitken, 1st Baron Beaverbrook and recalls Kipling, whom she nicknamed “Mr Sad” as a child: “He had a drooping moustache and never seemed to smile … I felt a bit sorry for him but never said so because he never seemed to notice I was there … I was always pleased to see him”.

Peter Pan in Kensington Gardens by J.M Barrie (1906) £6,000
This is a numbered edition, signed by the artist and is number 267 of only 500 copies. After the success of the Peter Pan play which opened on 27 December 1904 and broke all previous theatrical records, Barrie sanctioned this publication, in collaboration with Rackham as the illustrator. The text was extracted, with minor revisions, from Barrie’s book-within-a-book in his London story-collection for adults, The Little White Bird (1902), and it was published specifically as a children’s gift book. (The play was unpublished until 1928.) 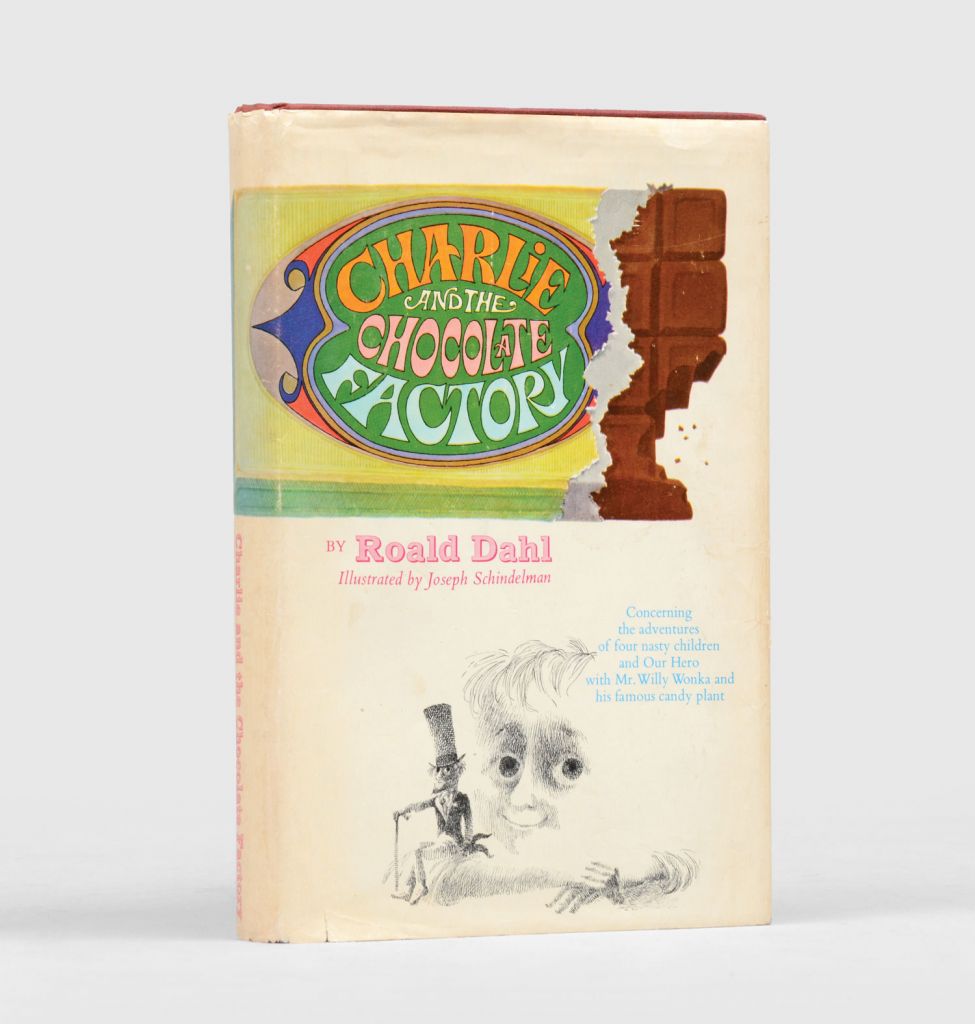 Charlie and the Chocolate Factory by Roald Dahl (1964) £17,500
This edition has been signed by Dahl with the following “To Veronica Remembering the magnificent job she did with all the children of Alberobello. 1965 Roald Dahl”.

In 1962, Dahl sadly lost his eldest daughter Olivia. She passed away from measles aged just seven. Following this, Dahl immersed himself in charity work playing an active part in the committee for the International Help For Children charity, which was based in southern Italy. A home for abandoned girls in Alberobello had links to the IHC, and, as part of the charity’s Recuperative Holiday Scheme, some of the children came to stay with Dahl and his family for a holiday. Inscribed first editions of Charlie and the Chocolate Factory are rare as Dahl normally only inscribed copies for those close to him.

Harry Potter and the Philosopher’s Stone by J.K. Rowling (1997) £30,000
A first edition, of the paperback, inscribed by the author “To Paul, Best Wishes, J K Rowling” and dated “18/3/98”. Rowling signed this copy during a school visit in Wales for a young boy who had been given the book as a present by his aunt. 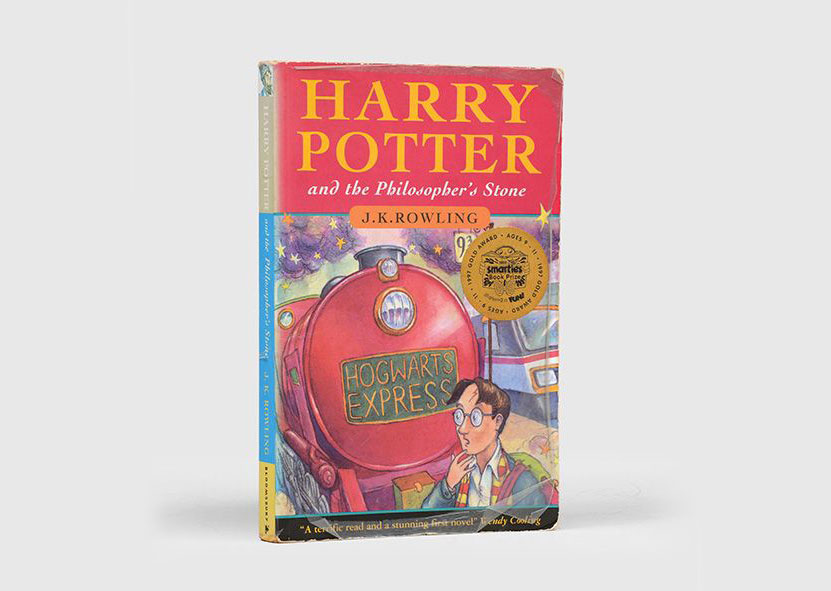 This is one of 5,150 copies in wrappers, with all the requisite points of the first printing: Bloomsbury imprint, 10-down-to–1 number line, the list of equipment on p. 53 with “1 wand” appearing twice in the list, and the misprint “Philospher’s” on the back cover.

The Velveteen Rabbit or How Toys Become Real by Margery Williams with illustrations by William Nicholson (1922) £17,500
A first edition, with the rare dust jacket, this beautiful and much-loved collaboration between Margery Williams and William Nicholson is notable for the chromolithographic colour printing of Nicholson’s beautiful illustrations which were replaced by a cheaper process in subsequent printings.

All items in Peter Harrington’s Children’s Literature Catalogue can be viewed and are available for sale here.