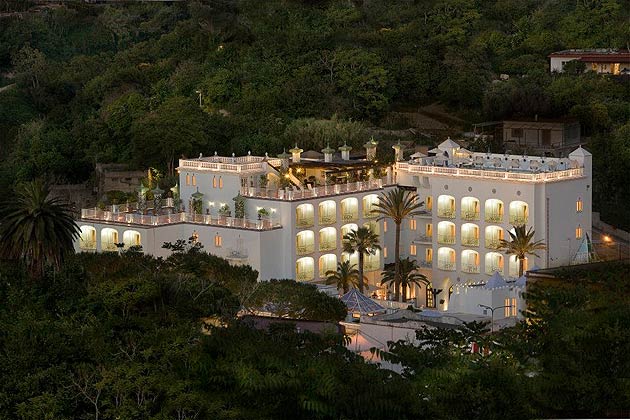 Reena Patel visits the Italian Island of Ischia for some Mediterranean R&R at the Relais & Chateaux property.

A shimmery oasis of blues and greens invited Mr Husband and I straight in to the foyer of Relais & Chateaux Terme Manzi Hotel & Spa – a luxury 61-room boutique hotel in the outskirts of the town of Casamicciola.

As we checked-in, we learnt more about Ischia’s treasure – its thermal waters, which have been used for health, healing and leisure for centuries. 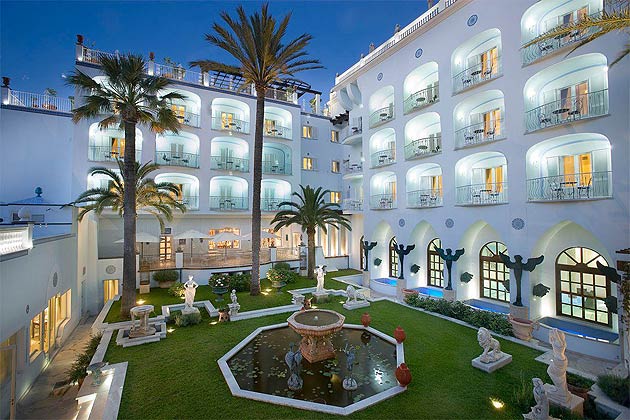 Legend has it that Ulysses recovered his strength by bathing in the renowned Gurgitiello hot springs, a steaming brook flowing into the sea, which this luxurious hotel has been built upon. The father of Italian independence, Giuseppe Garibaldi, also took respite in these therapeutic waters. Today, Garibaldi’s marble bath is a striking display feature within the hotel entrance and the thermal waters here are considered to be the purest and best on the island.

Without any further encouragement, we were ready to throw on our swimwear and soak in the indoor thermal water swimming pool, which is naturally heated to a cosy temperature of 32 degrees. Guests will be certainly impressed by the stunning rooftop pool (also filled with thermal water), surrounded by glistening mosaic tiles. This space also features an adjoining sun deck – perfect to watch the sun go down with a cocktail, or glass of prosecco in hand. 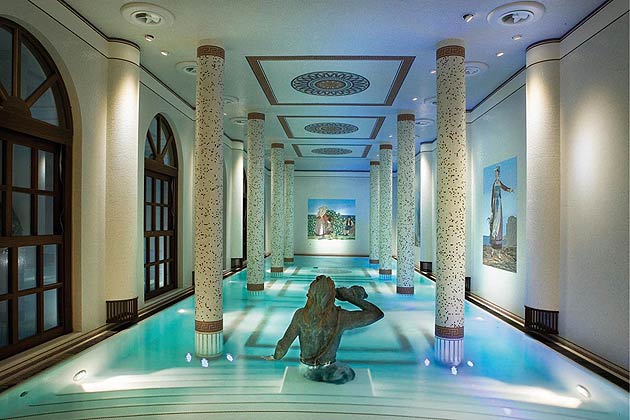 For yet some more mind and body therapy, the hotel’s extensive spa draws on achieving the best from its local curative waters, using only natural products within its treatments, such as aloe vera, prickly pear, green tea alginates, Dead Sea salts, olive extracts, seaweed and mud. We both drifted off during our massages aligned to healing; ancient Ayurvedic (Abyangham) techniques to balance and purify for Mr. Husband, and ‘resonance’ – a blend of five massage styles to boost circulation, de-stress, harmonise and energise for myself. An epic list of face and body treatments is also available, including Hydromassage, under water showers, mud rituals and more. 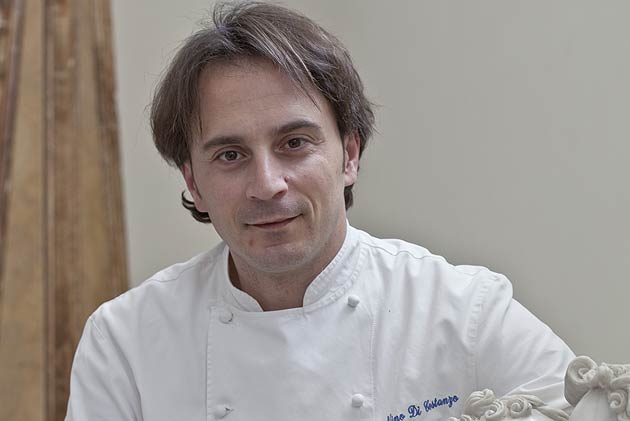 Our first night began with a memorable gourmet dinner at Il Mosaico (The Mosaic), a highly acclaimed two Michelin starred restaurant, headed up by highly unassuming and inherently talented chef Nino Di Costanzo (In fact, it’s the only one on the island). If you are not so aware of Nino, he’s sort of like the Mediterranean equivalent to British experimental chef, Heston Blumenthal, sending patrons into an enthralling culinary frenzy with his ingenious recipes, enhanced flavours and clever use of edible, theatrical and multi-sensory props. Lots of delightful ‘oohs’ and ‘aaahs’ will be sure to follow after sampling his creatively modern, avant-garde Italian feast. Amongst many other courses presented, we savoured the taste of a creamy red mullet and milk risotto, an eclectic plate of pasta (as a tribute to the pasta homemakers: Gerardo di Nola and Gentile e Vicidomini) and an incredible gold painted compartmented box with various styles of colourful breads fanning out of every orifice and drawer. We fell head over heels for the Napul’e dessert – multiple sweet delights presented on top of vintage postcards, along with a mini ipod shuffle with earphones to listen to music whilst devouring everything deliciously Neopolitan. A pretty glass cabinet is presented as the showcase for dinner’s petit fours but we will leave the rest for you to enjoy as a surprise! Front row epicureans can also catch Di Costanzo in live action at one of his three precious chef’s tables.

Dinner is also served at the hotel’s other restaurant, `Gli Ulivi’ (The Olives). Still a fine dining affair but slightly more laid back than Il Mosaico, dishes are kept more traditional Italian in taste and presentation, including classic Campania and famous Ischian plates. We especially enjoyed tucking into spaghetti with fresh tomatoes and basil and a scoop of melt-in-the-mouth, soft and creamy burrata and the Ischian-style braised rabbit with tomatoes, rosemary and local white wine. The roll out of classic Italian desserts on a wheeled cart will also cease to disappoint – rum baba, tiramisu, caprese cake, Neopolitan pastier and a selection of cheeses rounded off each meal nicely.

It’s also interesting to note that both restaurants commence your dining experience with a well-selected water menu. Still or sparkling is the obvious choice but source, origin and sodium levels are equally important decisions to be made. We found this very apt for an island that celebrates the therapeutic benefits of water. 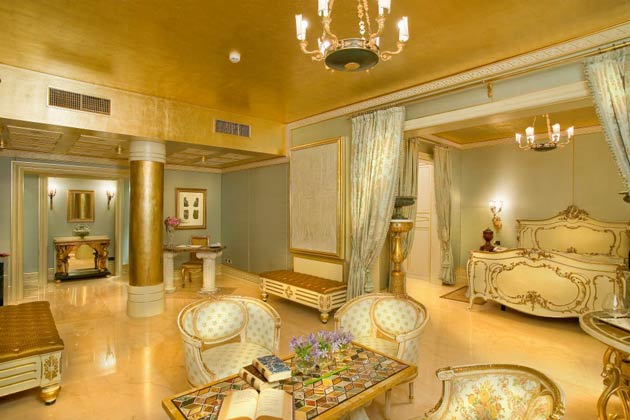 As you would expect from Italians, rooms at Terme Manzi Hotel & Spa are suitably well dressed, with the use of traditional Ischian soft pastel colours, shades of gold, beige and cream and with all the modern amenities you expect in a deluxe hotel.

If you wish to get out and explore the area, guests can take advantage of the complimentary shuttle bus that takes you down to the port of Casamicciola and along part of Ischia’s scenic coastline to Porto d’Ischia (the main port) and Lacco Ameno. 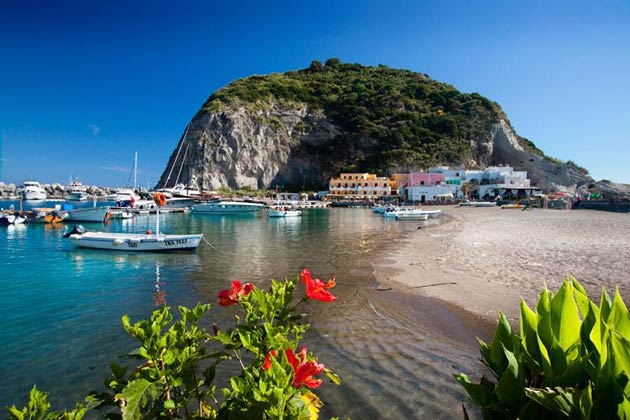 If thermal water is the major attraction for you, then a day trip to Negombo Beach – beach, gardens and hydrothermal park – is an absolute highlight. Set in the bay of San Montano, it is filled with roughly 20 thermal and seawater pools of varying temperatures, bathing areas, waterfalls, Turkish baths and caves to make it a true place of beauty, wellness and discovery.

Flying in from Naples airport, we caught the Hydrofoil (which takes about 45 minutes) down to Ischia.