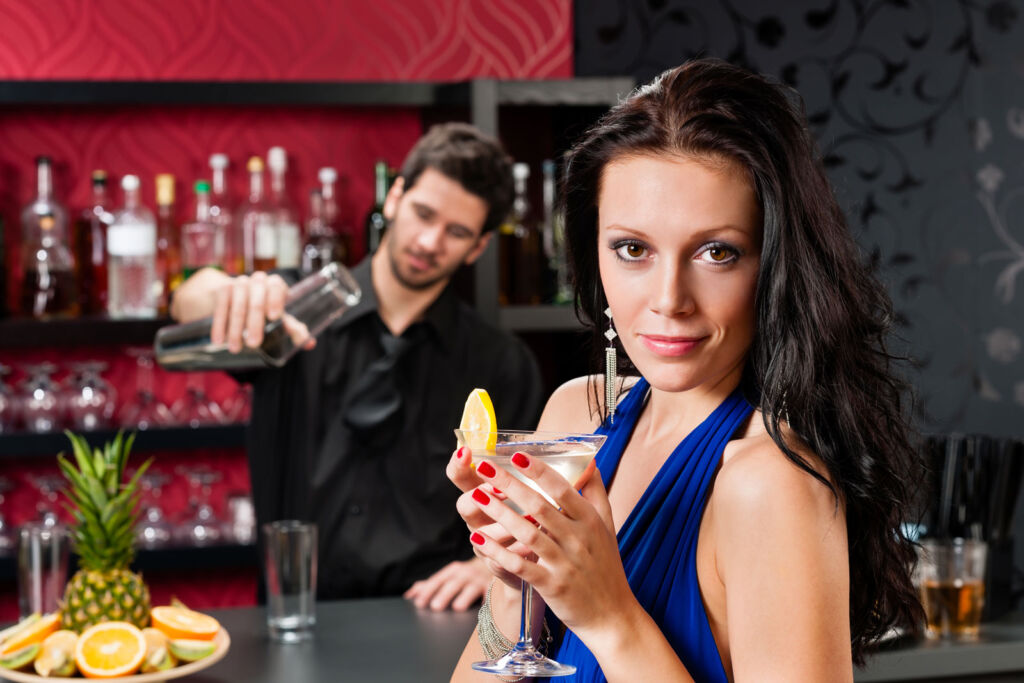 Following the revelation that McDonald’s has fired chief executive Steve Easterbrook after he had a relationship with an employee, a new study into workplace flings has revealed 48% of employees have dated a co-worker at some point.

A survey of 2,446 participants by Reboot Digital Marketing has revealed some interesting data on inter-office romance. For example, it has been revealed that at least 48% of us will date a fellow employee at some point in our professional lives – despite nearly half of employers discouraging workplace dating (a figure that has almost doubled since the last study conducted by Reboot Digital Marketing.)

Employers may not like workplace romance, yet research shows that, much like McDonald’s Easterbrook, 22% of flings actually involve a manager or boss. What’s more, saucy messages and snogging are taking place on the clock – with 41% of first kisses between colleagues happening at work, or at a work event.

Spicing things up, even more, 36% of those surveyed admit their office fling was extramarital for at least one participant. It comes as no surprise over half (57%) were keeping the relationship a secret from their colleagues. 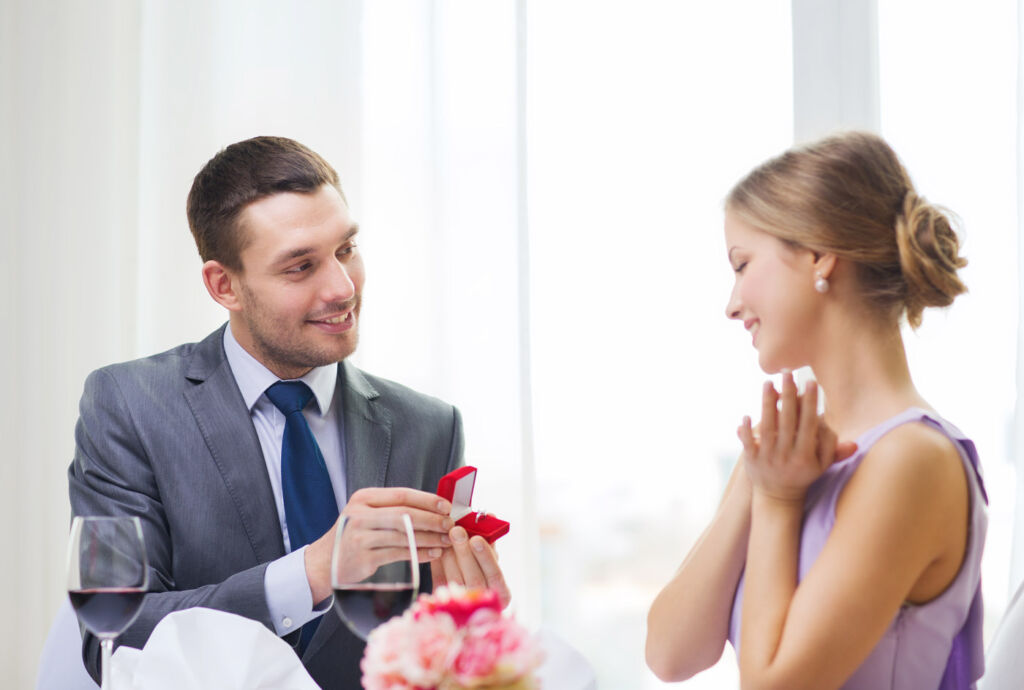 Keeping a co-worker relationship hush-hush is understandable when considering the fact that 4% of employees have lost their job following the discovery of an office romance. Indeed, Easterbrook had a consensual relationship with an employee, and yet was let go due to “violating company policy” and showing “poor judgement”.

And this isn’t the first time we’ve seen this in the news either, last year Intel boss Brian Krzanich resigned for much the same reason.

Due to the difficult nature of employee relationships, Reboot Digital Marketing spoke to their HR Manager, Naomi Aharony: “Workplace romance is unavoidable but can be tricky to handle when issues arise such as wanting time off together, arguments which adversely affect productivity and distractions caused by office gossip.

If a relationship breaks down then this can be very disruptive for a business, especially if two key people are involved. In my experience as a HR manager its best to forward plan in these situations so you are better prepared to deal with any sudden changes that could affect the company or its employees.”