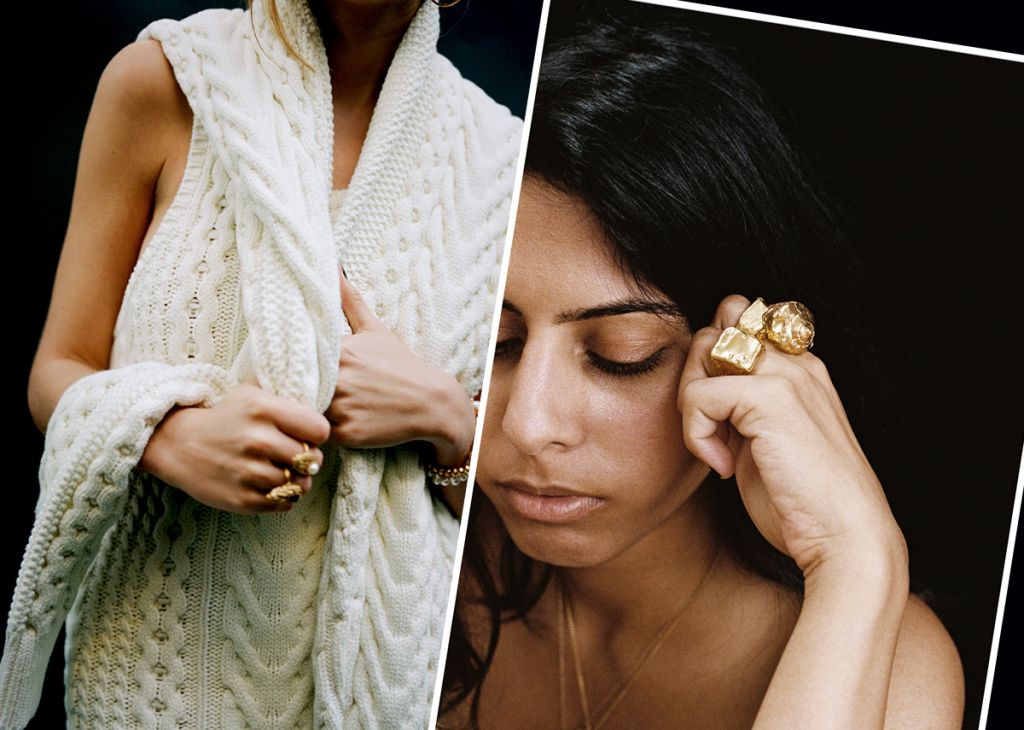 Jewellery Designer Rosh Mahtani of Alighieri is to be honoured with the Queen Elizabeth II Award for British Design. Her Royal Highness The Princess Royal will be presenting the award on behalf of Her Majesty The Queen.

Rosh Mahtani is being recognised for the exquisite craftsmanship of her jewellery which is produced in London’s renowned Hatton Garden. The award is also in recognition of her use of responsibly sourced materials, promoting local manufacturing and supporting employment.

The Queen Elizabeth II Award for British Design was initiated in recognition of the role the fashion industry plays in society and diplomacy and the movement of young designers that are both talented and making a difference to society through either sustainable practices or community engagement.

The inaugural award was announced and presented to Richard Quinn in February 2018 when The Queen made Her Majesty’s first visit to London Fashion Week.

In 2019, the prestigious award was presented to Bethany Williams by The Duchess of Cornwall. With sustainability and ethical practice always at the heart of the design process, this year’s recipient has been chosen for her unique attention to detail and focus on craftsmanship and community.

Caroline Rush CBE, CEO, British Fashion Council (BFC) commented: “We are delighted to announce Rosh Mahtani from Alighieri as the third recipient of the Queen Elizabeth II Award for British Design. Mahtani has managed to translate her passion for jewellery and storytelling into a highly successful business while using responsibly sourced materials.

Her ethical approach and commitment to local manufacturing, combined with her ability to make beautiful, timeless, made by hand jewellery, makes her an inspiration for many young British designers. We are incredibly proud to recognise Mahtani and look forward to seeing her business grow.”

Born in London and raised in Zambia, the founder of Alighieri, Rosh Mahtani, studied both French and Italian at Oxford University. After graduating in 2012, she was inspired to create Modern Heirlooms, born from the literature she had studied such as Dante Alighieri’s The Divine Comedy in particular. With no formal training and a vehement obsession with the idea of imperfect sculptures, the jewellery brand Alighieri was officially launched in 2014.

Alighieri is known for its hand-made gold-plated antique-style designs. Each piece of jewellery is handcrafted in Hatton Garden, London’s Jewellery Quarter. The unique pieces are made through the process of lost-wax casting at some of the oldest local suppliers.

The brand is firmly rooted in literature and travel, and each biannual new collection is based on a different aspect of The Divine Comedy.

Just like Dante Alighieri’s subjects, each piece of the jewellery pieces created by Rosh Mahtani is unique, battered and imperfect.

People and narrative remain at the heart of the brand; Alighieri has created a community through objects, forged friendships across all cultures through this universal language and celebrated the fact that it’s acceptable to be vulnerable and imperfect.

Each year a designer is selected by the BFC, in collaboration with the Royal Household, to be recognised by this award. The award, designed by Angela Kelly, inspired by The Queen Elizabeth rose, has been hand-produced by Lucy Price at Bauhinia Studios and in Birmingham’s famous jewellery quarter.

The Princess Royal is President of the UK Fashion & Textile Association (UKFT), a sister organisation to the BFC and a lead for industry skills development, making Her Royal Highness’ role this year significant by recognising a young business supporting craft and jewellery making in London. 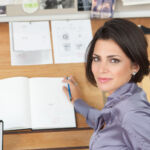 Related article: Another leader in the field of Jewellery design is Alexandra Mor. Recently she was invited to lead the Protagonist Exhibition at the Salon Art + Design. Like Rosh Mahtani, Alexandra is passionate about using sustainable materials. She has a motto, ‘Designers Are the New Activists’ as she is on a mission to educate others about the benefits of low impact practices and effectively rebrand sustainable materials in the field of fine jewellery. You can read the article here.