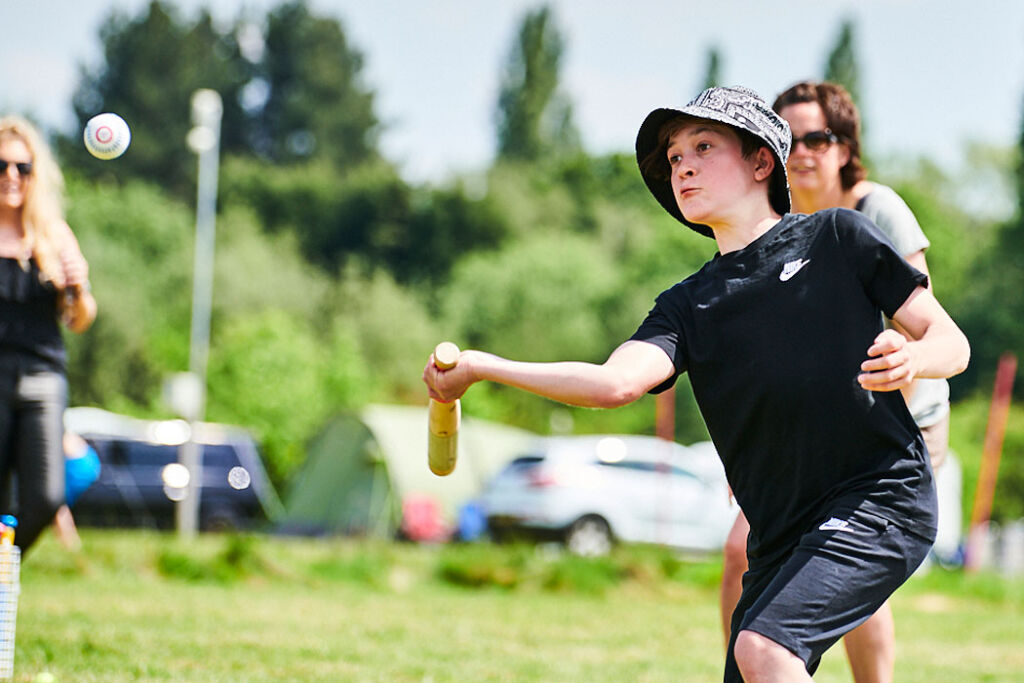 Rounders England is celebrating communities coming back together this summer by asking them to ‘Pass the Bat’. The National Governing body for rounders has ten commemorative bats, which they will be sending out to sportsmen and women to pass around their communities to sign with a message of hope for the future.

Sport has been just one area of life that has suffered at the hands of Covid this last 18 months. With restrictions in place, many sporting communities, groups and organisations have had to be inventive to stay on top of their game.

Rounders England is on a mission to promote hope and is looking for England’s lockdown heroes. they want to share the stories of those people who have gone above and beyond to continue their passion for sport during the pandemic.

There have been ten commemorative bats produced which Rounders England will be sending to stand out sportsmen and women and asking them to pass the bat around their communities to sign with messages of hope for the future. Once complete, the bats will be given to be displayed in places of prominence in the rounders community as well as delivered to the Department of Digital, Culture, Media & Sport and Sport England.

“The bats are a symbol of hope,” says Rounders England CEO Natalie Justine-Dearn. She added, “We wanted a way to mark the struggles of the last year or so, as well as celebrating the start of our communities reconnecting.” 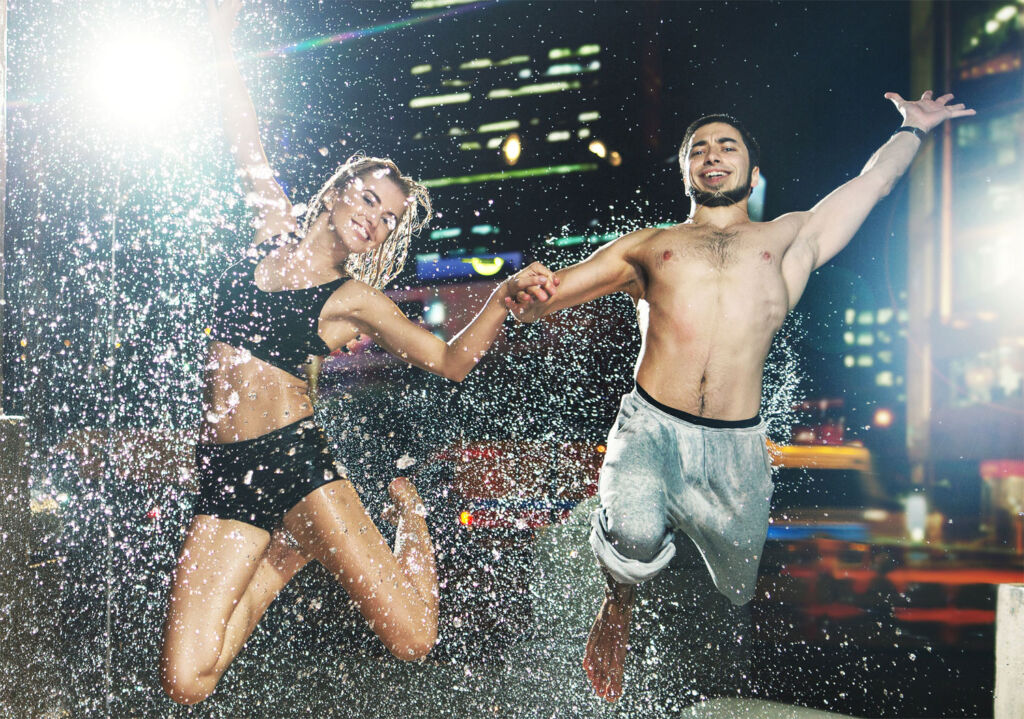 Natalie and the team at Rounders HQ are also creating a book of the stories they collect called Rounders England Book of Memory and Hope, so everyone who submits a nomination will be honoured.

To enter your lockdown community sport hero, you need to submit a story to Rounders England through their website. The community will also be able to nominate their sport heroes’ rounders, who have gone above and beyond; these will be celebrated by the community and rewarded with a new Rounders Community Champion trophy.

“We are looking for people who are actively trying to connect people through the pandemic using sport”, continues Natalie. “It’s a challenge, everyone has been through so much, but that is what sport does best, isn’t it? Uniting people from all backgrounds.”

Signatures have already started with messages from Julia Bradbury of Countryfile, Sparky from Gemfm and Roisin from Free Radio, and Rounders England have made a further ten bats in total are available, and any group can submit an application to own one of the 10.

Pass the bat entries are being collected here: www.roundersengland.co.uk/summer-hits.