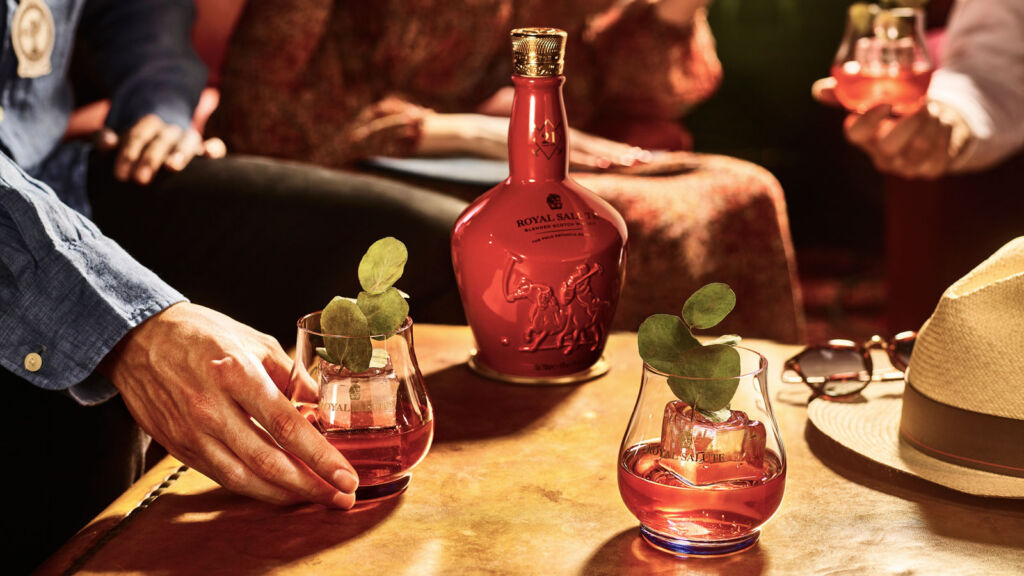 With a heritage that harks back to 1953, Royal Salute Whisky was created to mark the coronation of Queen Elizabeth II and the 21-gun salute that honoured her. Using whisky from the oldest working distillery in the Scottish Highlands, this luxury whisky house still marks each significant event in the lives of the British Monarchy and only uses whiskies aged at least 21 years in its blends.

With its long association with polo, also known as the sport of kings, the King of Whisky, which Royal Salute is also known as, has been sponsoring international polo tournaments and special events around the world. So it is fitting that Royal Salute has recently launched its latest blend inspired by the spiritual home of polo, Argentina. 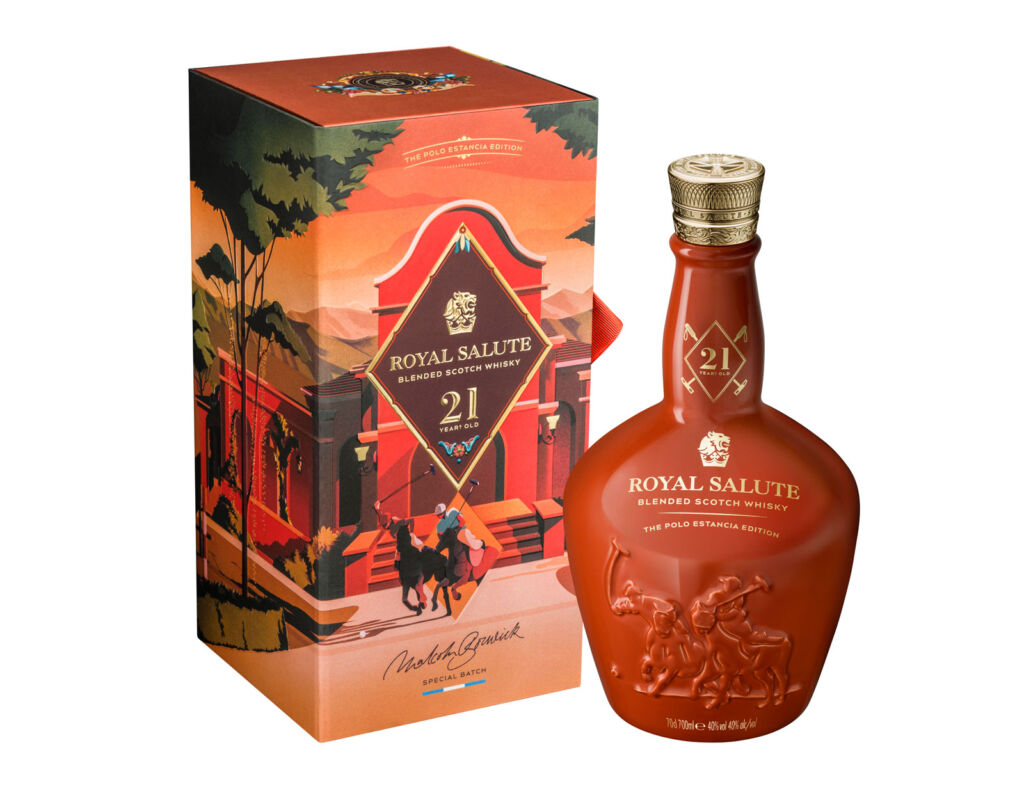 The limited-edition Royal Salute 21-Year Old Polo Estancia Edition is a new addition to the Royal Salute Polo Collection, which celebrates iconic polo destinations around the world. Paying tribute to Argentina, this special blend will appeal to both wine and whisky lovers as it is fully finished in the finest Argentinian Malbec wine casks, the first Scotch whisky from Royal Salute to have done so.

Expertly crafted by Royal Salute Master Blender Sandy Hyslop, this exceptional blend is inspired by the dramatic sunsets and lifestyle associated with Argentinian Polo Estancias, which are large, privately-owned cattle ranches located on the Argentinian pampas and principally used to raised livestock.

“For this unique expression of Royal Salute, we were able to perfectly integrate the robust and highly recognisable flavours of Malbec wine casks with our rich whiskies, all aged for a minimum of 21-years, a task that requires constant care and attention,” Hyslop said.

He also said the Polo Estancia Edition is an exception blend that resulted from the bold marriage where only the finest Malbec wine casks from Argentina were used for the final maturation. “Incorporating a Malbec wine finish has not only allowed us to give blend a new dimension, it also helps to tell the story of Argentina’s polo lifestyle in a multi-faceted way.”

With a long association with the world of polo, Royal Salute is the perfect drink for this sport of kings due to the shared values of honour, skill, integrity and respect. This long-standing relationship continues to flourish today with an annual programme of polo events and tournaments around the world. 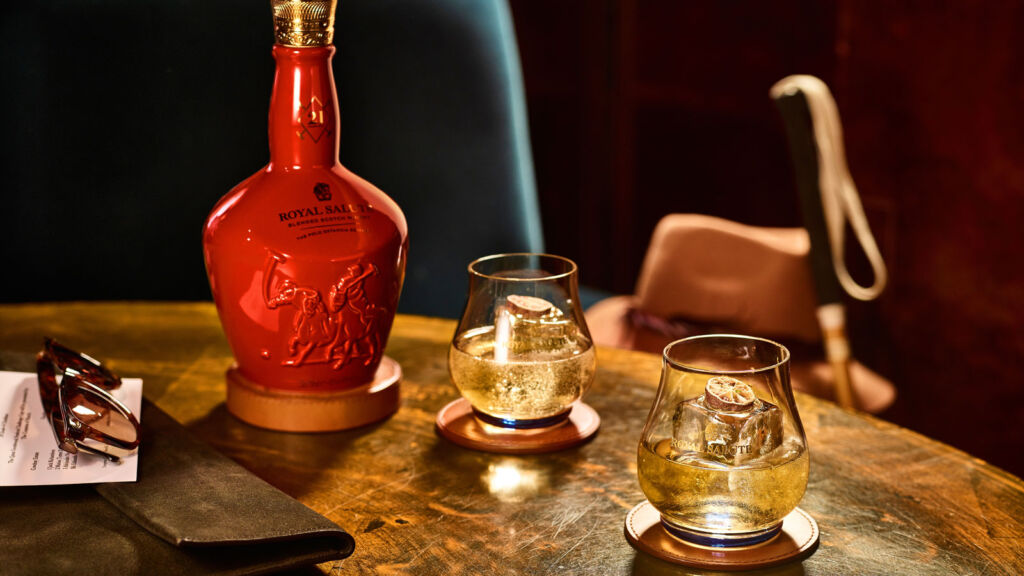 It’s no surprise then that the Polo Estancia Edition is also endorsed by World Polo Ambassador and celebrated polo player Malcolm Borwick who has spent many seasons playing in the vast pampas of Argentina, home to some of the most spectacular Estancias.

“Polo truly resonated with Argentine culture, and it is absolutely fitting for Royal Salute to recognise this so eloquently with the tantalising blend that is the Polo Estancia Edition,” said Borwick.

Adding, “Argentina has such a rich equestrian history and is home to some of the world’s most esteemed polo players and championships, so this new expression serves as the perfect tribute.”

Bottled in Royal Salute’s signature hand-crafted porcelain flagon, the Polo Estancia Edition bottle is coloured in a deep terracotta glaze with gold details inspired by the warm hues cast by the Argentinian sunsets and presented in a stunning gift box with a contemporary illustration depicting the side-lines of a polo match and the Argentinian Polo lifestyle.

With a rich and fruity nose overlaid with notes of raspberries and blackberries, reminiscent of a rich berry compote and a hint of liquorice, the Polo Estancia Edition then melds down to a mellow and sweet flavour on the palate with a hint of spicy cinnamon combined with plum jam and dark chocolate ginger sweets. It finishes long and sweet with a slightly dry crescendo, perfect for a digestif or nightcap.