The name Forte has been synonymous with luxury for more than 100 years. To many, the name Forte conjure thoughts of luxurious travel, glitz and glamour. Sandro Forte hails from this very same family. But, he’s forged his success outside the world of luxury and along the way, bettered the lives of countless people around the world.

When people are successful in business, do we assume they have inherited their fortune? Somehow entitled? Or are they just ‘lucky’? How often do we question the journey that an individual has taken to reach their level of success or the reasons/motives that have driven them to achieve at such a high level?

People are fascinated by wealth, fortune and heritage. We make assumptions about others based on money and status and we often judge someone based on their postcode, the car they drive or clothes they wear, with particular attention placed on shoes and watches!

But people are also fascinated by names. To be born with the surname Forte, it is almost inevitable you will go through life being asked about your ancestry. Connections will be made with the great Forte family, the (once) biggest hotel chain in the world, and assumptions would be made that privilege would be inherited as a result. 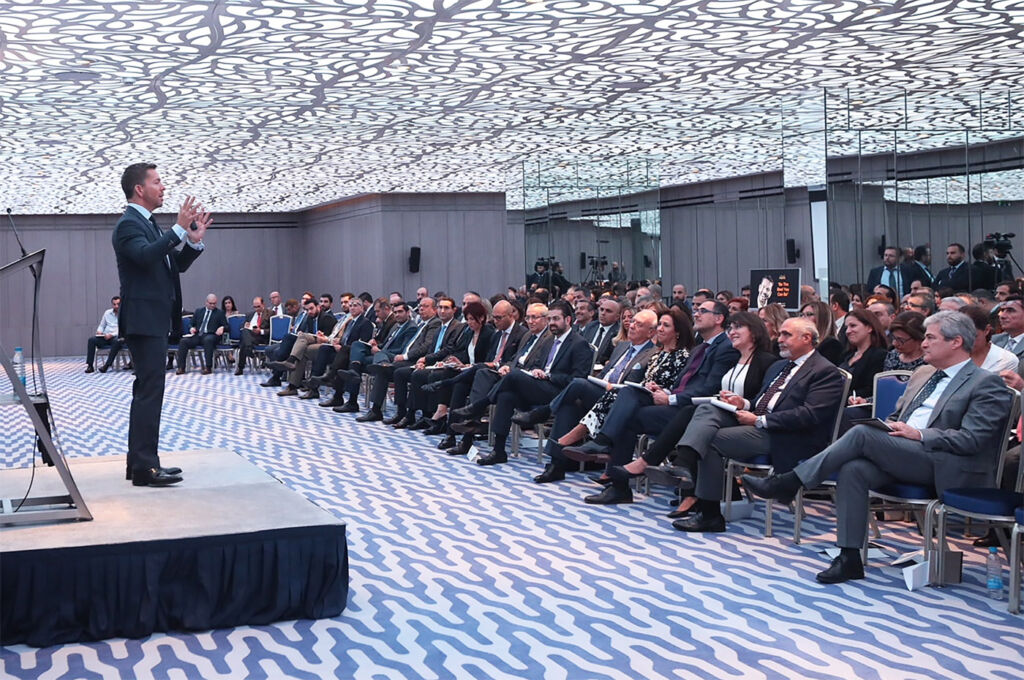 Sandro Forte is of the renowned Forte family, (the late Lord Forte was his grandfather’s brother) but in his own right, he is an author, entrepreneur, inspirational speaker and the Founder and Managing Partner of industry-leading financial advisory firm, Forte Financial LLP. He makes regular appearances on television and radio, performs speaking engagements for companies like AIA, Virgin Atlantic, Apple, Mercedes, and Microsoft and gives financial advice to celebrities, sports stars, business owners and high net worth individuals.

Sandro’s business acumen has helped Forte Financial to become one of the UK’s most respected financial advice practices, having successfully grown more than 30% year-on-year since 2012. 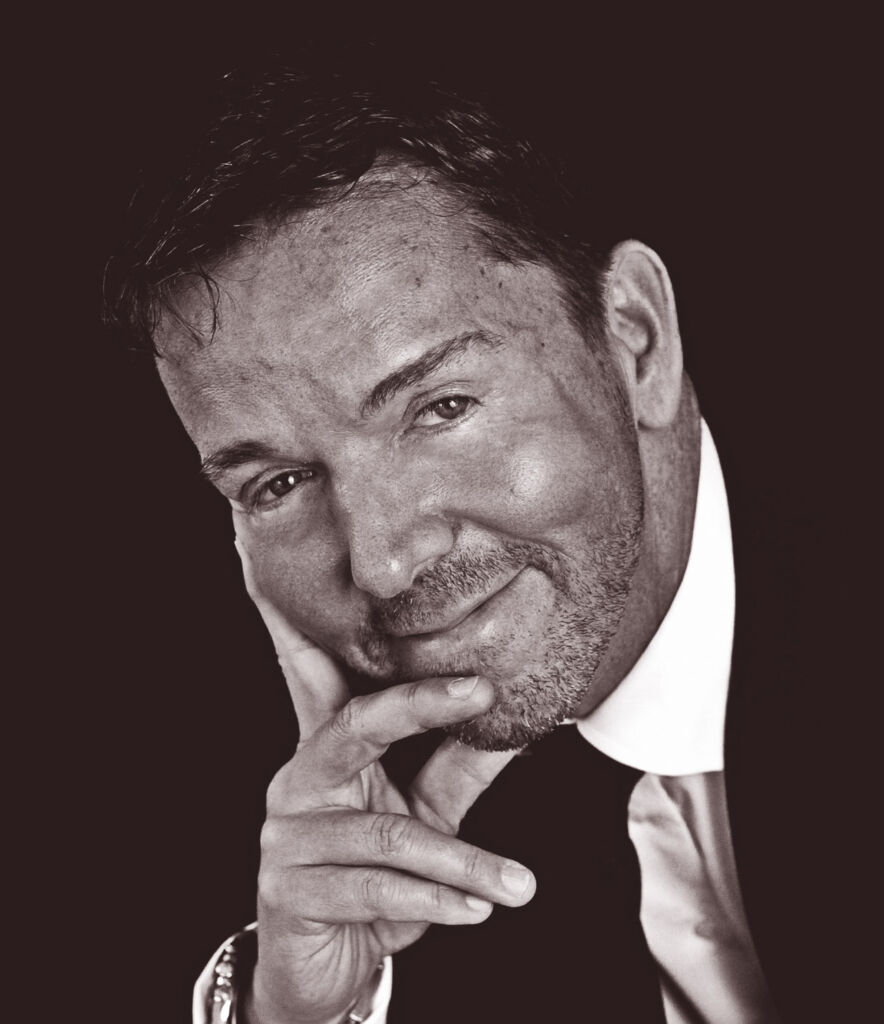 But beneath the success and the shiny wrapping, who is Sandro Forte? Is he privileged? Is he successful just because of the family name? What drove him to the levels of success he has achieved and how does he use his wealth to help others?

Sandro’s story
Sandro’s story is one which starts with heartbreak and struggle. This is what gave him the dogged determination to succeed and to ensure that others might be prevented from the hardship he and his family endured.

He came from a loving and close family. His father was a successful businessman. But when Sandro was just nine, his father passed away following a two-year battle with lung cancer. Sandro and his three younger siblings had to witness the devastation of seeing their 29-year-old mother widowed. Despite his father’s success, just 24 months after his death, and without an income, they were forced to move from their beautiful family home into a two-bedroom council house.

Four years later, Sandro’s mother, fortunately, found love for a second time. Wonderful news and much deserved. But as soon as he could, Sandro took steps to ensure his mother and stepfather Dave purchased life insurance with the intention that his mother was not forced to experience both emotional and financial despair for a second time. This was, of course only precautionary, but the decision was immediately vindicated; just two months later Dave was tragically diagnosed with aggressive stomach cancer and passed away just a few weeks later.