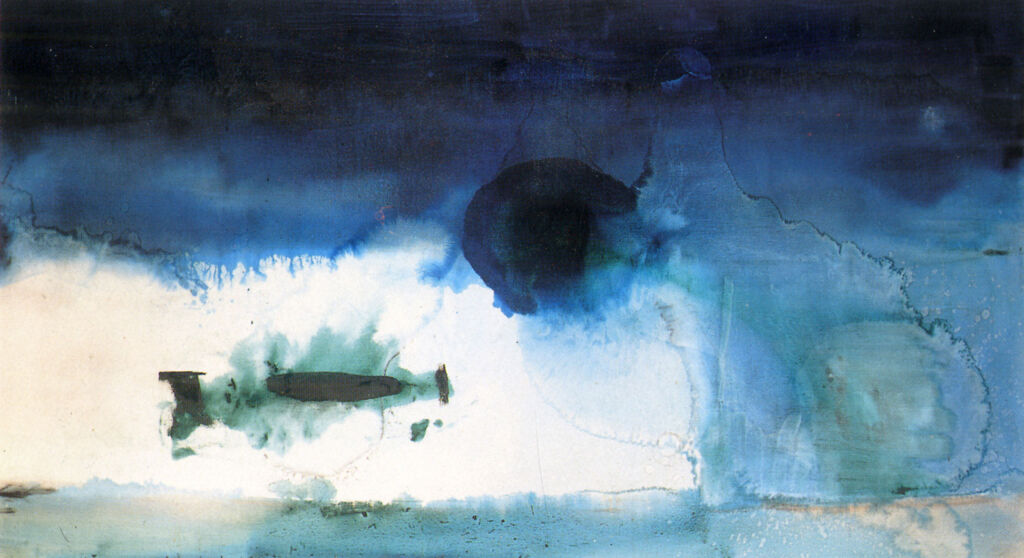 The spotlight will be on Scottish artists at the British Art Fair this year with two special exhibitions: the first, a survey of work by the pioneering Scottish modernist William Johnstone, and the second, a group show of contemporary Scottish artists curated by The Royal Scottish Academy (RSA).

The two special exhibitions will be joined by a showcase of Scottish art presented by the dealers at the fair. On display will be works from the Scottish Colourists and associates: FCB Cadell RSA, George Leslie Hunter and John Maclauchlan Milne, celebrated Glaswegian artist Joan Eardley and modernists Wilhelmina Barnes-Graham, Craigie Aitchison CBE RSA RA, and sculptor Sir Eduardo Paolozzi CBE RA (below), to Alan Davie, Bruce Mclean and Peter Doig. 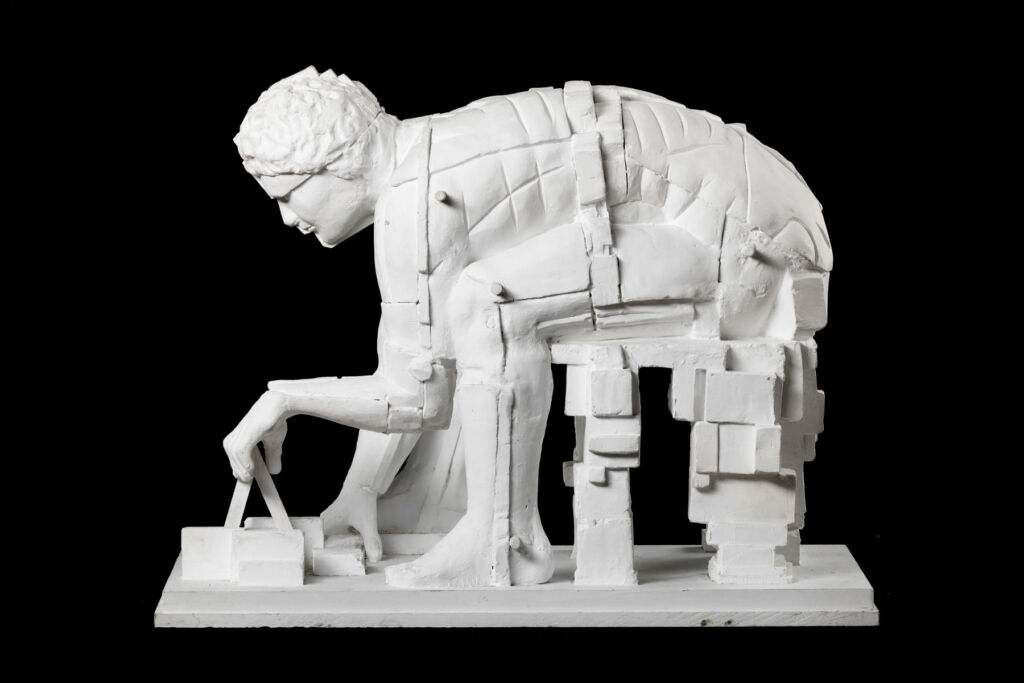 It is no coincidence that British Art Fair’s new owner, Will Ramsay, is a Scot himself, living in the Scottish Borders. Will approached Colin Greenslade, now Director of the RSA, whom he met at Glasgow Art Fair over twenty years ago and from whom he has bought works by Scottish artists for his own collection.

Scotland has a long and distinctive history of excellence in the visual arts, with four highly reputed art schools: Edinburgh College of Art, Glasgow School of Art, Duncan of Jordanstone College of Art in Dundee and Grays School of Art in Aberdeen. Scotland can boast 16 Turner Prize nominees or winners since 2005, representing 25% of the total, despite only 8% of the UK population. 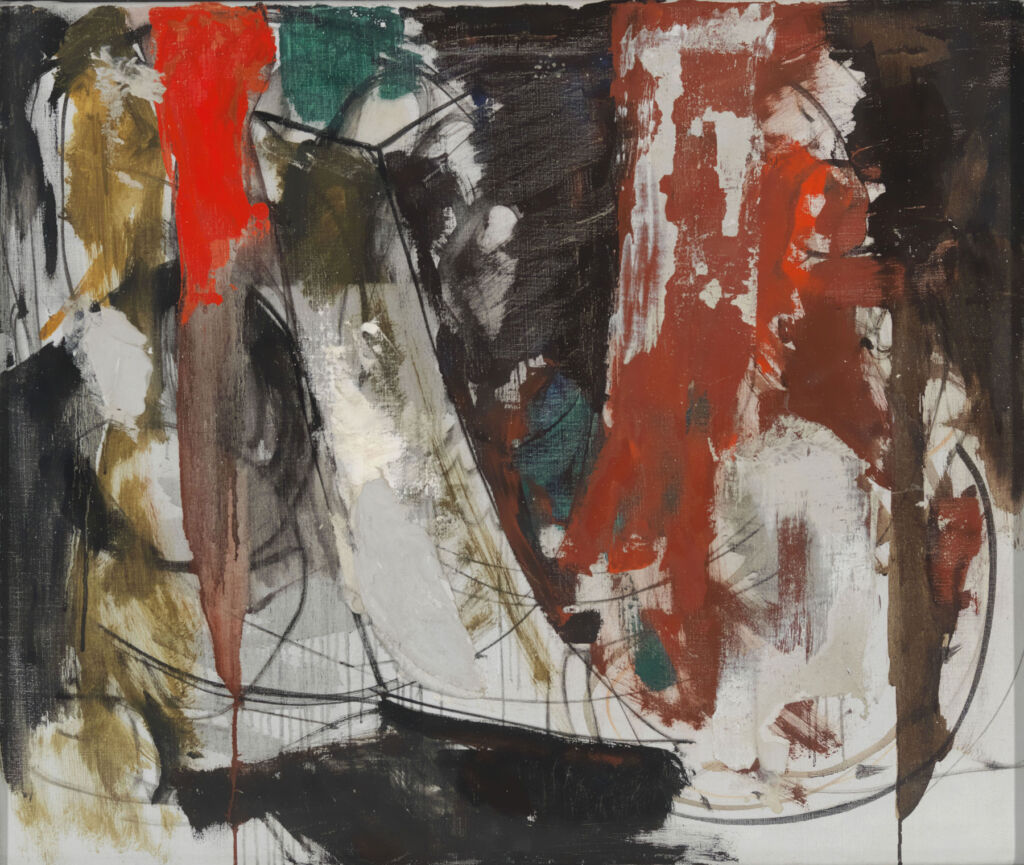 William Johnstone (1897-1981) Retrospective
William Johnstone is widely regarded as one of Scotland’s earliest and most influential abstract artists. Johnstone was born in Denholm in the Scottish Borders and worked on the family farm during the First World War, leaving in 1919 to study at Edinburgh College of Art. He went on to the Royal Scottish Academy Schools, winning the Carnegie travelling scholarship in 1925. He spent most of his professional life teaching in London; he was the Principal of Camberwell School of Art from 1938 and Central School of Art from 1947 to 1960.

As well as being an original and ground-breaking painter, he was an important spokesman for art education. The exhibition is curated by Duncan R Miller Fine Arts and offers a retrospective of Johnstone’s work with 35 major oil paintings plus works on paper, covering his working career from 1925 to 1980. 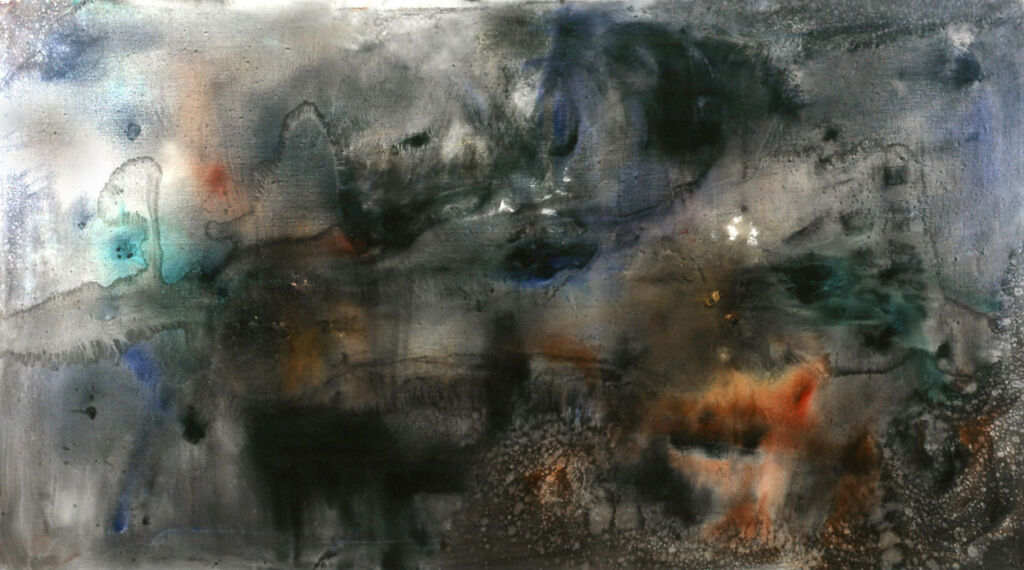 Royal Scottish Academy Exhibition
Founded in 1826, The Royal Scottish Academy (RSA) has been championing art and architecture in Scotland for nearly two centuries. Running a year-round programme of exhibitions, artist opportunities and events from their base in the heart of Edinburgh, the RSA remains Scotland’s leading institution for contemporary art. 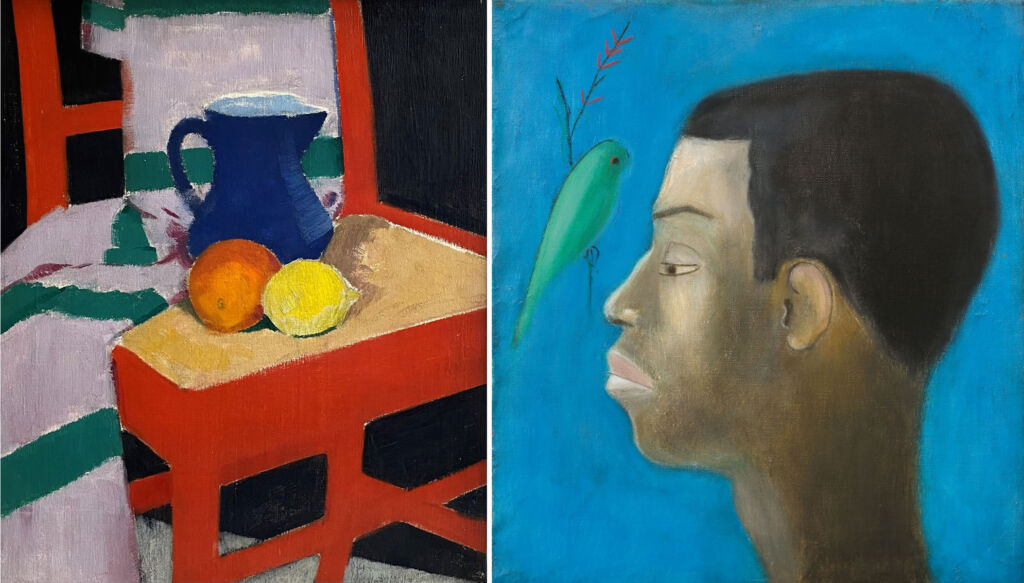