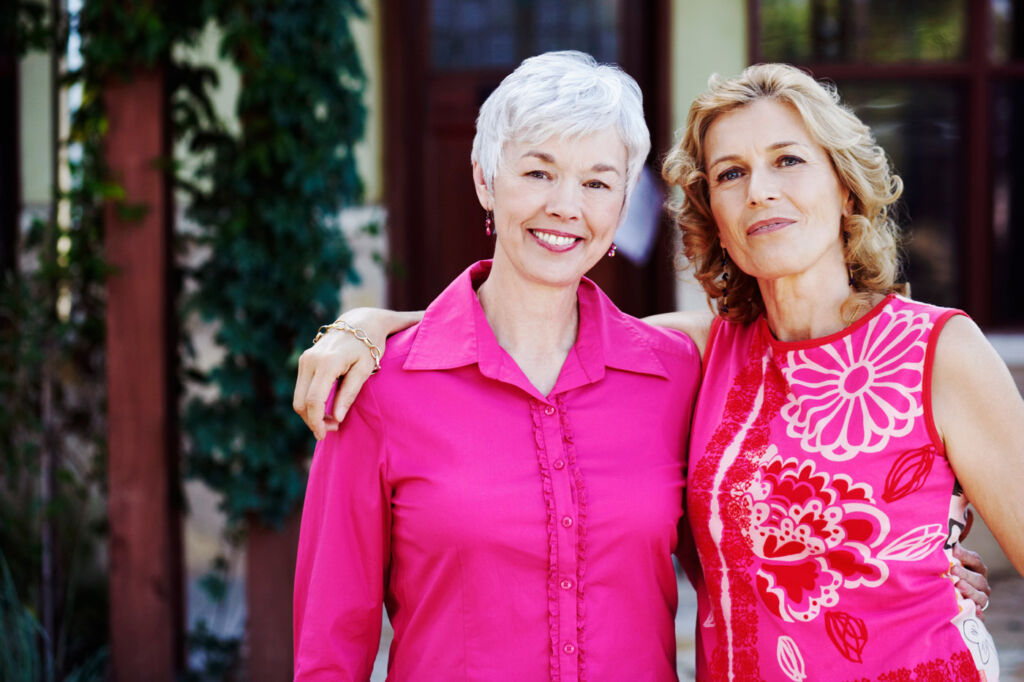 Self-care/wellness is a big business, and millions, perhaps even billions of people, are constantly seeking to unlock the secrets to holding onto their youth. However, scientists believe that lifestyle factors are the key, and there are things people can do to sync the dynamic biological age to their standing chronological age or even bring it below it.

Self-care, as a concept, has served as one of the most powerful growth engines for the global economy, growing to an industry worth £4.4 trillion. A study by Groupon revealed that the average woman would spend up to £200,000 in her lifetime on her appearance.

Whilst there’s nothing wrong with a bit of retail therapy, the thousands that Brits are plunging into wellness and beauty routines in the name of ‘self-care’ comes not only at a financial expense but, as it stands, the formulas found in our bottles of creams and serums do little to actually target what we’re so frantic to preserve – which is our youth. 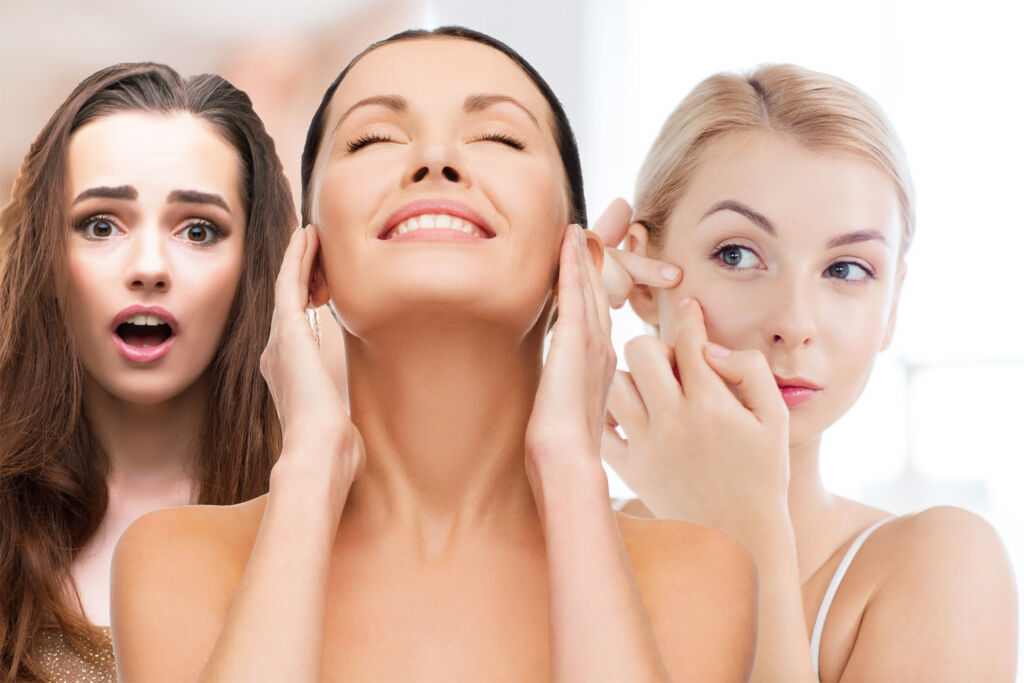 Whilst products such as retinol – one of the most purchased skincare aides – in addition to hyaluronic acid, tea tree oil and niacinamide – can help the appearance of wrinkles, a study from Harvard concludes that the best way to preserve a youthful appearance doesn’t come down to products used but instead lifestyle factors – such as not smoking and staying out of the sun. 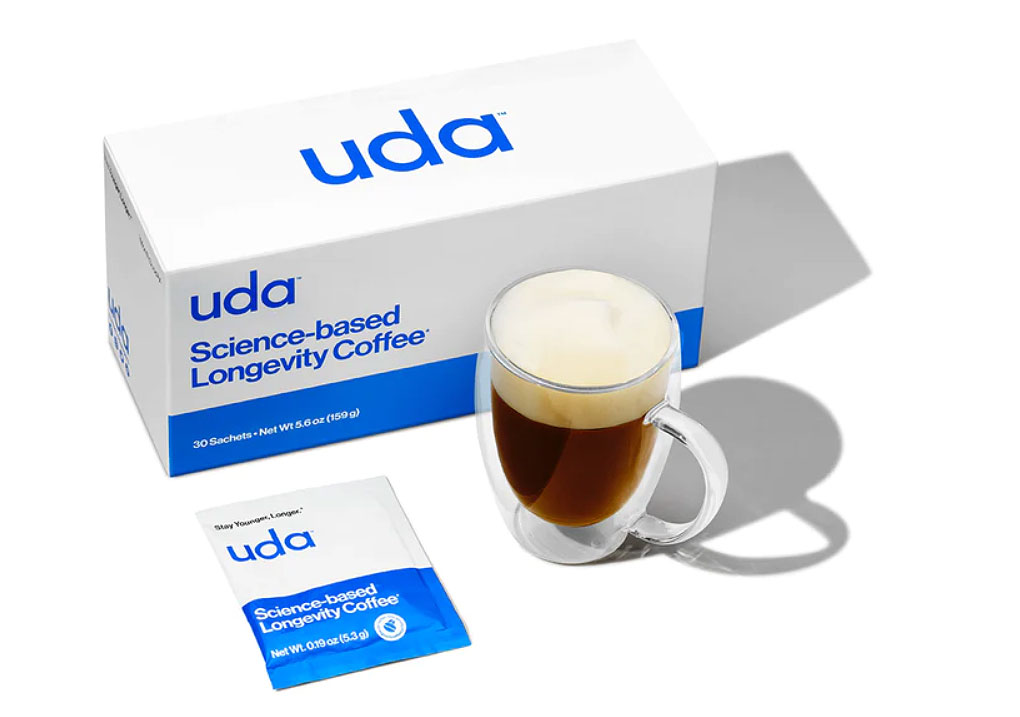 The scientists at uda, the world’s first drink engineered to help us live longer (backed by Harvard, Oxford and Cambridge scientists), have released a list of tips to preserve our youth that goes beyond healthy sleeping schedules and leafy greens.

uda believes that by taking control of our lifestyle choices at a younger age, we can control how we experience our later years, avoiding the early decay of our cells and effectively syncing our dynamic biological age to be in line – or younger – than our standing chronological age.

Prioritising our microbiome composition
The human gut microbiome produces a functional complex in our bodies – it stimulates the immune system, breaks down potentially toxic food compounds and synthesises specific vitamins and amino acids. By eating plenty of fibres and taking probiotics, we can ensure that our gut microbiome is optimised, which can protect us from certain bacterial infections.

Similar to fingerprints, no two gut microbiomes are alike, but there is a common group of microbe types found in everyone. Studies from the National Institute of Ageing have found that people whose gut microbiomes had grown more unique with age were able to walk faster and had better overall mobility than their peers with less microbiome divergence.

Hitting the sauna
Studies have found that those who sauna regularly have lower heart disease than others because of the cardiovascular strain that is relieved during sauna sessions – one can reduce the rate of a heart attack.

Bleed it out
Women tend to live longer than men – on average. Yet, whilst this is traditionally attributed to men’s lifestyle factors – how they are more likely to smoke, eat fattier foods and drink more alcohol – new studies suggest that one factor that contributes to women’s longer life spans is their menstrual cycles. As most women traditionally have 480 periods in their lifetimes, the regular dispelling of blood also means that women are more likely to rid themselves of iron – which contributes to heart disease.

Men can also mitigate this risk by donating blood. Studies have found that after additional adjustment for the internal healthy donor effect, each additional annual donation was associated with a 7.5% decreased mortality risk.