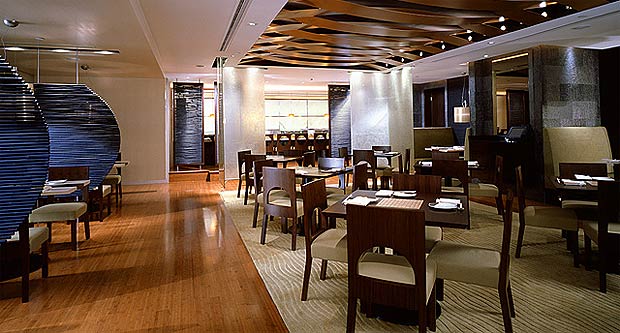 Shangri-La Hotels and Resorts has announced its ‘Sustainable Seafood Policy’ including the commitment to cease serving shark fin in all of its operated restaurants as well as accepting new orders for shark fin products in banqueting with immediate effect. Future banquet bookings made prior to this date will be honoured as per the signed contractual agreement. At the same time, Shangri-La announced that it will phase out Bluefin tuna and Chilean sea bass in all its operated restaurants within the year. In December 2010 the company initiated the process with the removal of shark fin products from its restaurant menus. The new policy is a continuation of Shangri-La’s journey towards environmental support.

The company launched its first CSR initiatives in 2005 which were streamlined and formalised in 2009 in the three main areas of Sustainability, Embrace and Sanctuary towards a strategic commitment to Corporate Social Responsibility.

‘Sanctuary, Shangri-La’s Care for Nature’ project was introduced specifically to ensure consistency in biodiversity, conservation and habitat protection across all resorts. Projects include the development of marine sanctuaries to ensure reef protection and stability of the underwater and marine life.  Two years later, in May 2011, the company published its first Sustainability Report outlining the company’s progress in the areas of environment, health and safety, employees, supply chain and stakeholder relations.

Shangri-La’s ethos and core values show a commitment to the environment that the company does business in. As part of the CSR efforts, Shangri-La has been working on a number of projects related to sustainability for several years. The sustainable seafood campaign has been on the forefront as the initiative will deliver immediate results.

Shangri-La will continue to review and refine its overall programmes including environmental and sustainability issues.

A Guide to The Palm Beaches in Florida’s Luxurious Side