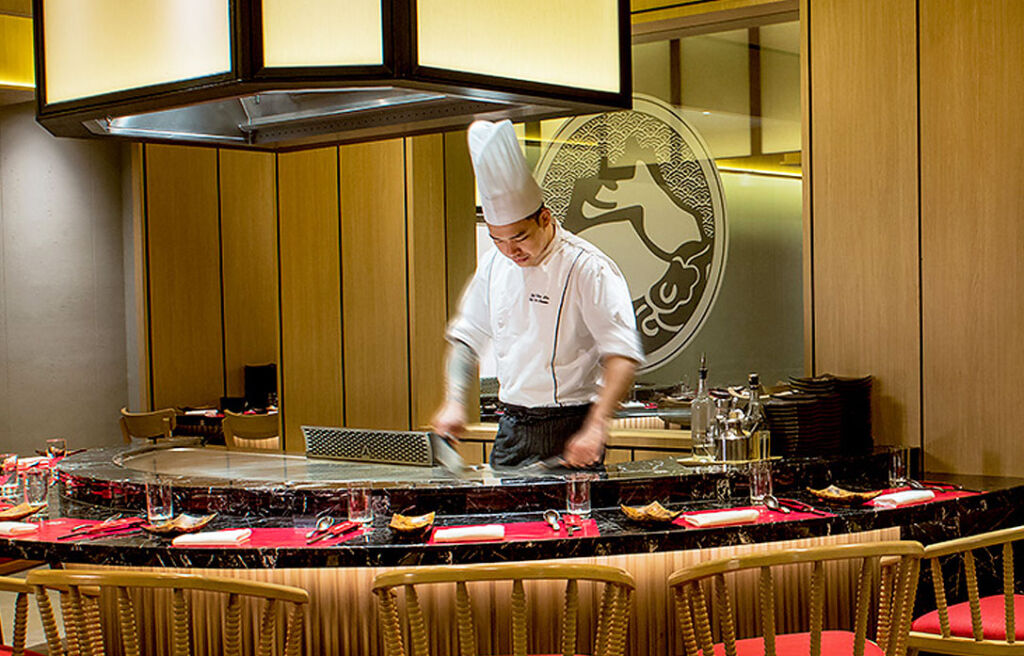 The luxurious Shangri-La Rasa Ria in Kota Kinabalu, Malaysian Borneo, has elevated its vegan dining offering for 2023 with the launch of new vegan dishes across three of its on-site restaurants.

The launch of the plant-based offerings comes at the beginning of Veganuary, an annual challenge that encourages individuals to adopt a vegan diet for January.

Available at Kozan Teppan-Yaki, The Eighth and Oceano Modern Grill, the vegan menus use quality ingredients and punchy flavours to create refined, gourmet dishes from breakfast through to dinner that is guaranteed to leave guests wanting more. 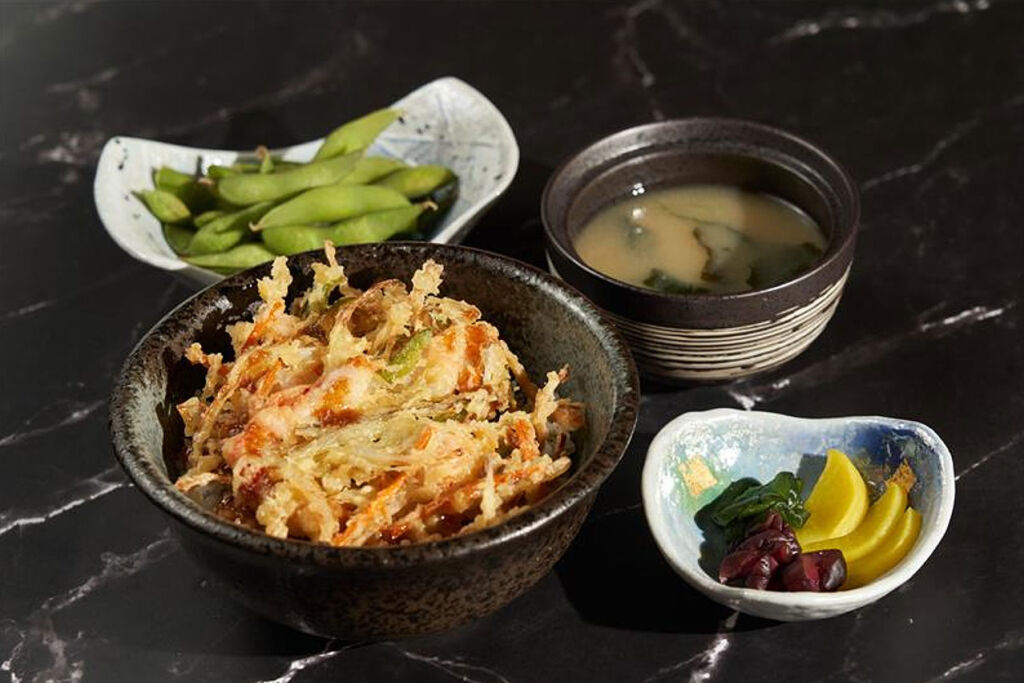 Executive Chef Ben Lee created the new dishes, which include braised brinjal (aubergine) in a spicy bean paste sauce at Chinese restaurant The Eighth and a potage white mushroom soup with a potage mushroom soup with caramelized walnuts and truffle garlic route, available at the Oceano Modern Grill. 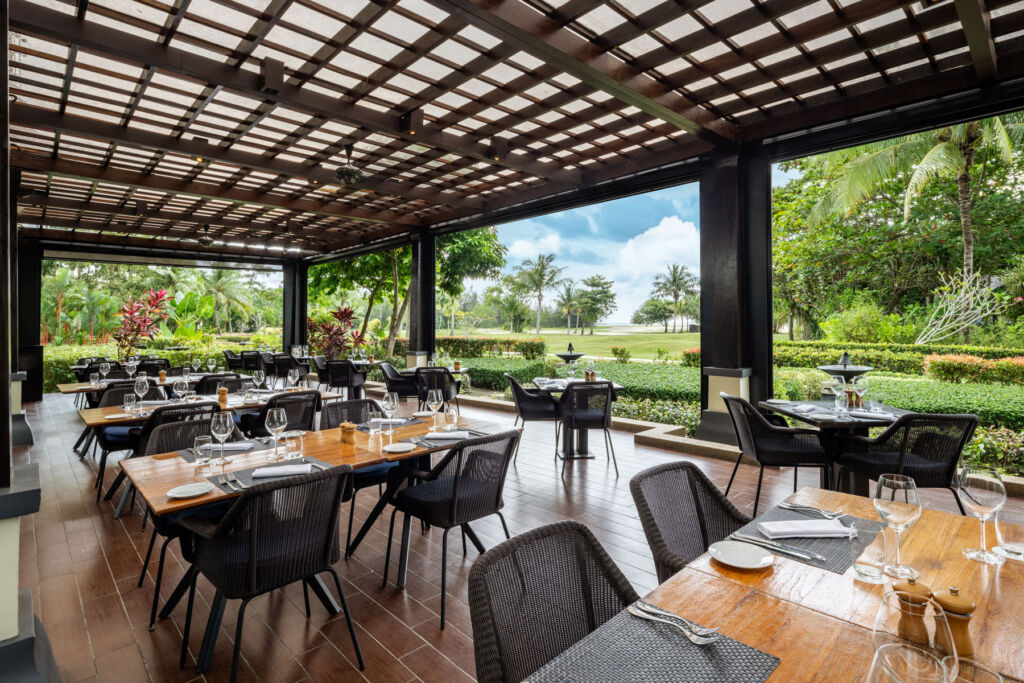 Chef Lee introduced the new menus after noticing an increased demand for vegan options from guests, particularly those from the UK. Visitors expect the same high-quality attention to detail, and taste, seen across all of the menus at Shangri-La Rasa Ria’s varied restaurants and bars, just with vegan ingredients.

Shangri-La Rasa Ria prides itself on sustainability, and Chef Lee sources ingredients locally where possible. Herbs such as basil and mint are grown in the Rasa Ria Garden, whilst coconut is taken from Dalit Bay Golf & Country Club, the hotel’s 18-hole championship golf course. 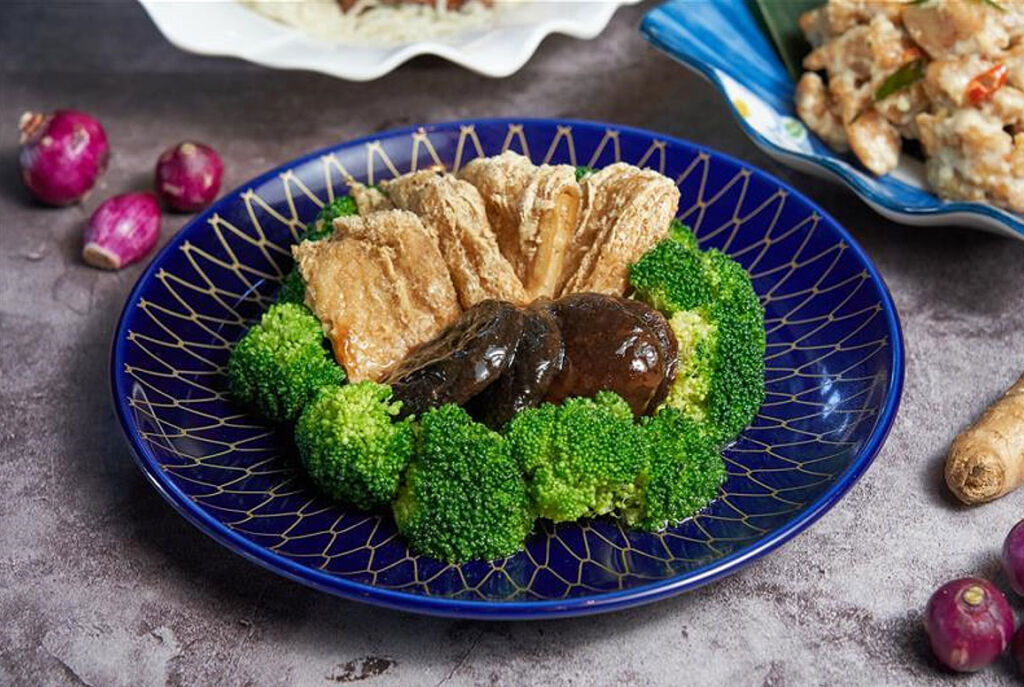 Although launched as part of Veganuary, the vegan menus at Shangri-La Rasa Ria will be available for guests to experience all year round.

As one of the most sought-after stays in Kota Kinabalu, Shangri-La Rasa Risa creates unforgettable moments at every turn. Guests can relax with a treatment that uses natural, botanical products at the spa, explore the beautifully blue South China Sea with a water sports excursion, or be at one with nature at the Rasa Ria Reserve.

Garden Wing rooms at Shangri-La Rasa Ria start from £140 per night. For more information and to book, visit www.shangri-la.com/en/kotakinabalu/rasariaresort. 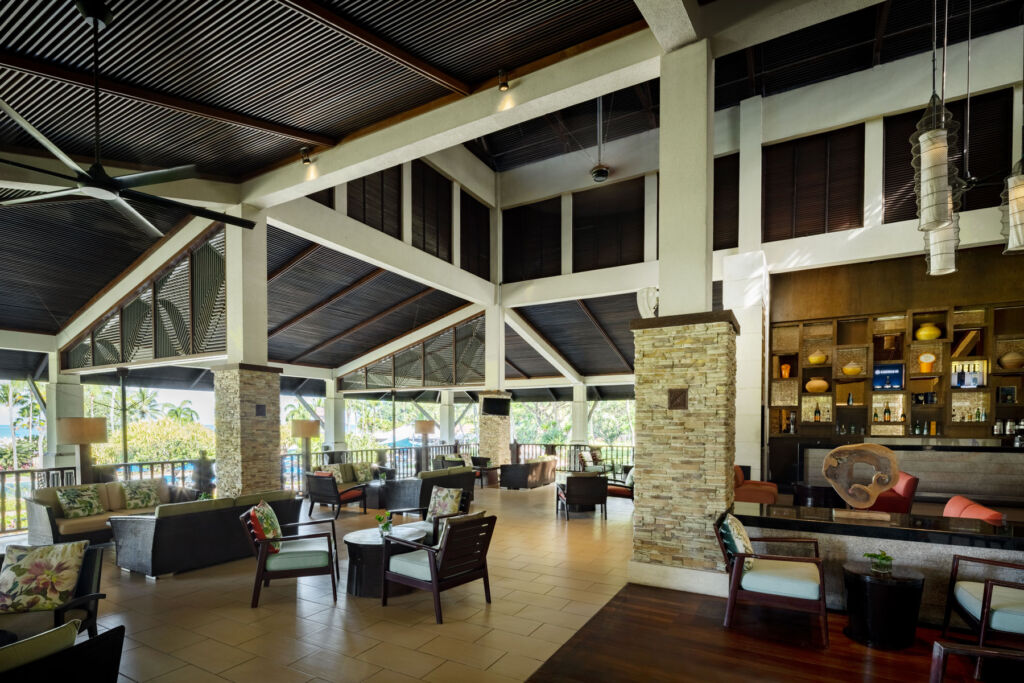