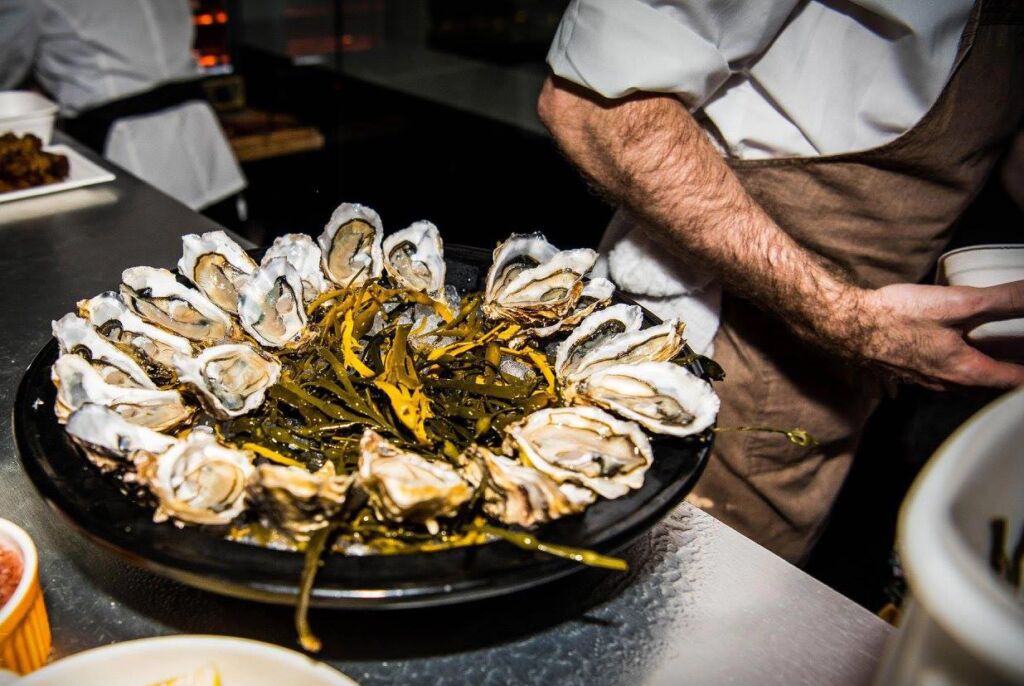 Got a spare bitcoin burning a hole in your virtual pocket? How about exchanging it for a fun-filled night in one of the most happening places in Singapore?

If you’re fortunate enough, or some might say foolish enough to dabble in the world of crypto-currencies, Skyline, a high-end luxury bar located on the 45th floor of a skyscraper overlooking Singapore’s waterfront is offering a New Year party package in return for a single bitcoin.

For those of you not familiar with the value of a bitcoin, this equates to around $13,0000. For that, you’ll get the promise of a luxury-filled night, lashings of pampering along with caviar, champagne and oysters. Also included in the ‘Bianco’ party package is a butler along with a limousine pickup. 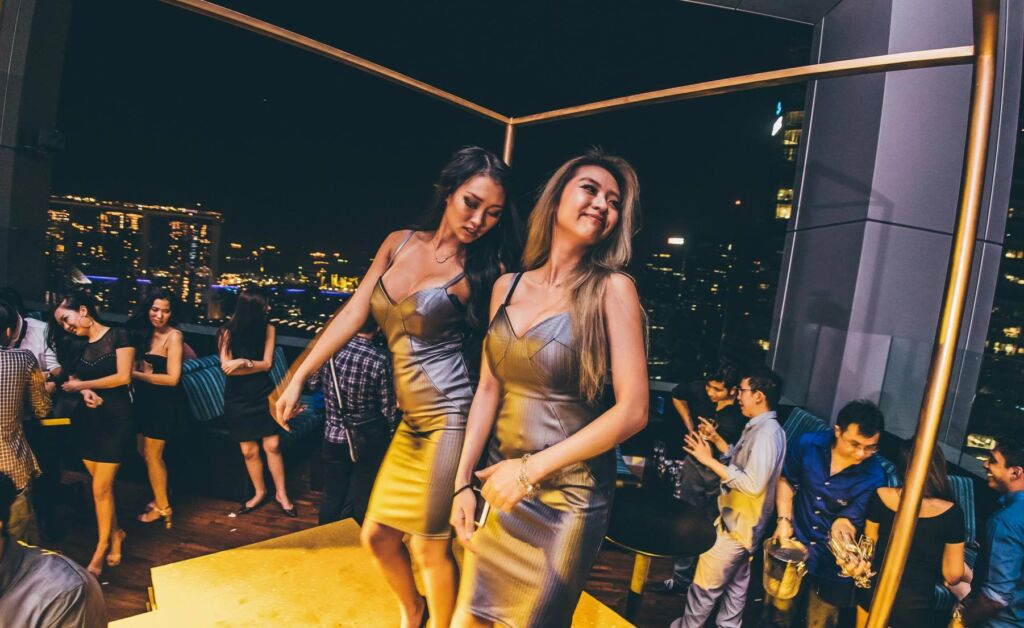 Dress code for Skyline’s Bianco party is to be all white and the fortunate guests will enjoy a fun-filled evening before watching the spectacular fireworks display over the waterfront.

This is not the first time Skyline has run a bitcoin deal and at the time of writing, no one had yet offered to pay with a bitcoin, probably as customers are also able to pay for entrance using the more traditional methods.

In a comment to the South China Morning Post, Manager Subaish Rajamanickam said: “We had a couple of cryptocurrency after-parties here, and we have also themed a night … called Crypto Thursdays. So that basically got the ball rolling for cryptocurrency acceptance here at Skyline.”

Located in the centre of Singapore’s CBD, the club is one of the most-be-seen at hangouts and is apparently popular with yuppies and business people.

Skyline is open 7 days a week and is spread over 4000 sqft with an outdoor bar, indoor club and seven-metre high ceilings. Given the clubs location and the fact it is extremely popular during happy-hour particularly with the business-elite, it’s no wonder that the bitcoin idea came to fruition. The club prides itself on being the first in Singapore to accept crypto-currency, initially with Ethereum, a rival to bitcoin.

Skyline – Where and how? 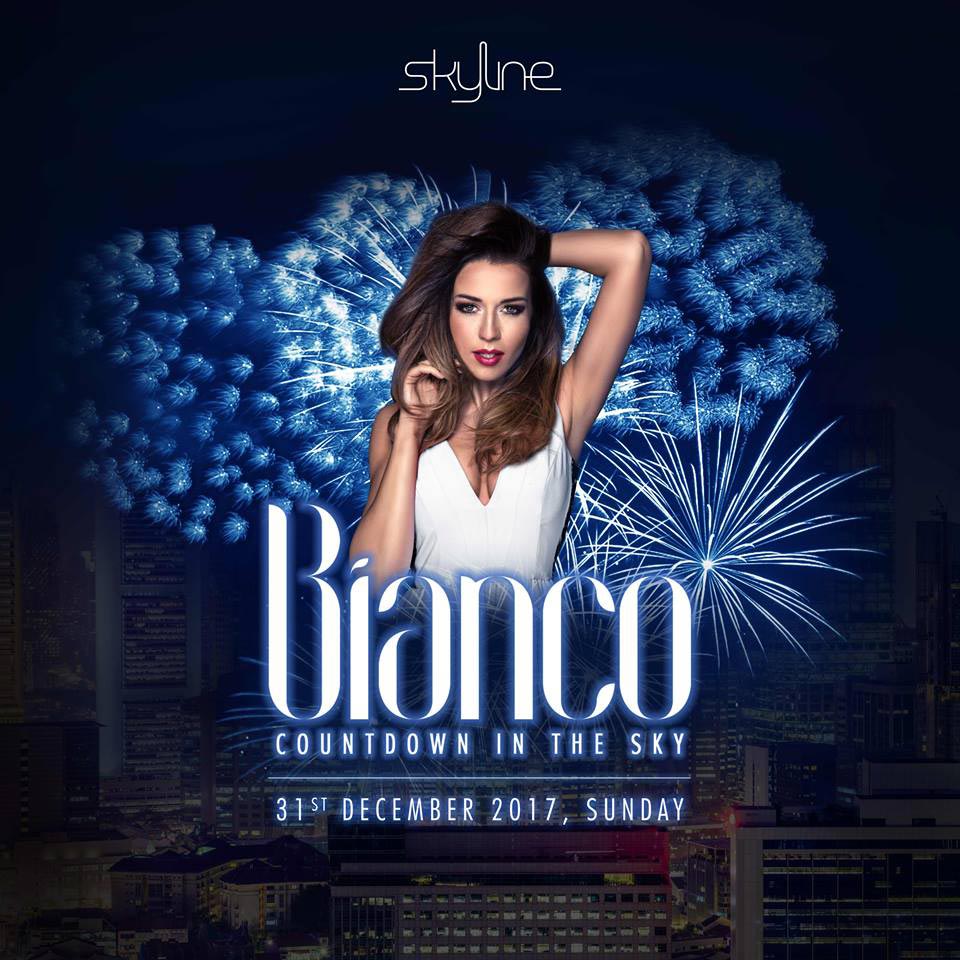