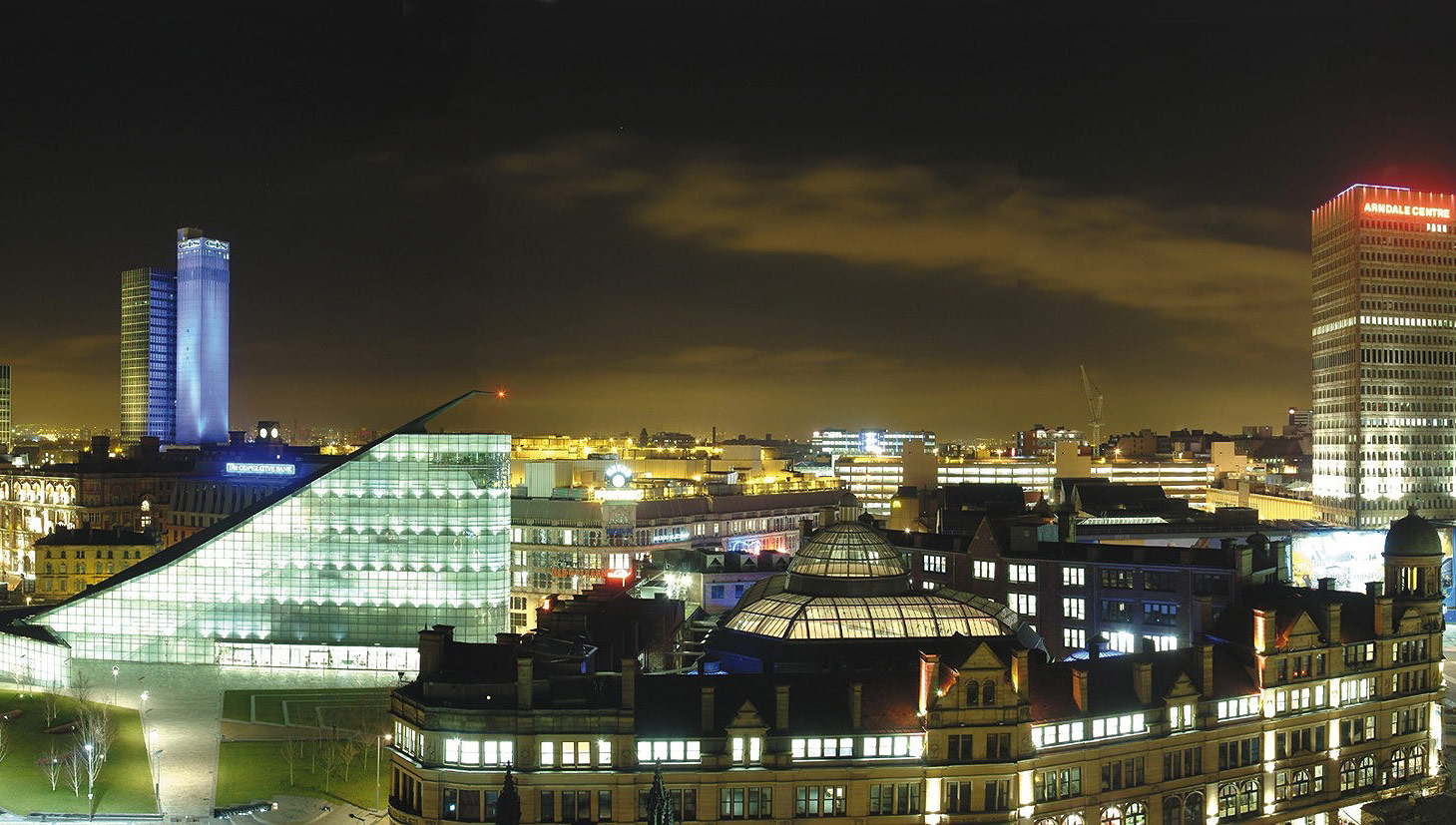 UK’s Most Liveable City, Manchester Sets Its Sights on the World, from Tourists to Property Investors

Manchester has once more been declared the UK’s best city to live in, beating its rival northern powerhouses and London in the Economist Intelligence Unit’s Global Liveability Ranking.

The city also made it into the top 50 most liveable cities on the planet, with everything from safety, the environment and healthcare to infrastructure and educational resources considered.

Nor is it just Manchester’s permanent population that has swelled in recent years. Visitor numbers reached 115 million during 2014, according to Marketing Manchester, an increase of nearly 100 million visitors since 2002, when the city attracted 18 million annually. 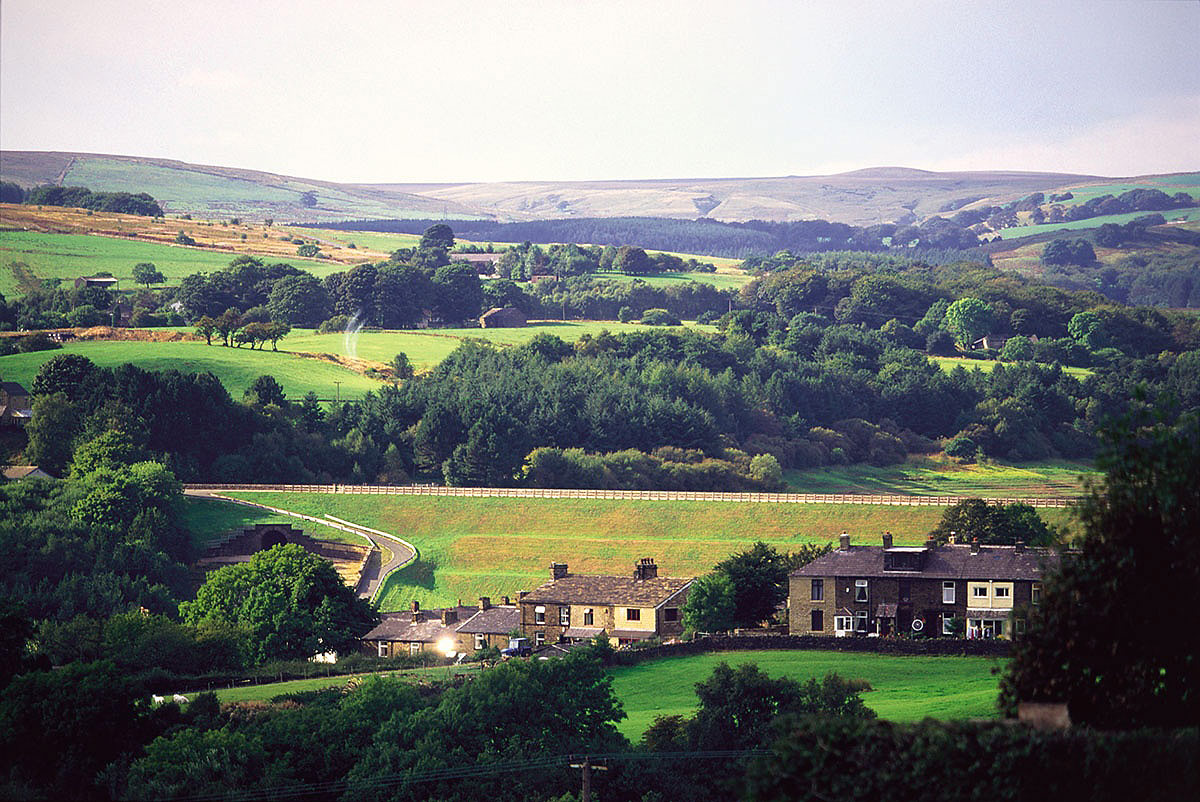 A sweet sound, musical tourism is an increasingly important part of Manchester’s offering. In 2015, live music events were attended by 1.9 million visitors, 700,000 of whom travelled to the city from elsewhere. The events added more than £140 million to the city’s economy, based on figures from Oxford Economics for UK Music.

New flights are opening Manchester up to international tourists as well. Direct flights between Manchester and China became available in June 2016, with the city’s tourism venues and organisations encouraged to take China Welcome Training in order to make the most of this new source of visitors.

Singapore Airlines is also adding a new route, with its first transatlantic flight from the UK departing from Manchester to Houston on 30 October 2016. Direct routes to Phuket, Mauritius and Goa are also expected to come online this winter, thanks to Thomson Airlines.

The expansion of routes and capacity will continue into 2017. Emirates has announced plans to deploy a third double-decker aircraft for its thrice weekly flights between Manchester and Dubai from 1 January, replacing the current single decker craft and increasing capacity by 2,198 seats per week. Manchester is already the second most popular UK airport for Emirates’ passengers, with only London Gatwick proving busier. 2017 will also see Virgin Atlantic launch the first direct flight between Manchester and San Francisco.

International interest in Manchester is set to continue booming, with so many new routes available, but not all those heading to (or just looking at) Manchester from overseas are content with a holiday.

“And of course the post-Brexit dip in sterling’s value has made property in the city even more attractive to those buying in other currencies.”

Professional opportunities in Manchester include everything from the creative industries to new technology. Manchester Science Partnerships announced in July 2016 that it was committing £60 million of investment in its biomedical centre of excellence, Citylabs, which it runs in partnership with Central Manchester University Hospitals NHS Foundation Trust. The move will create some 750 jobs and is representative of companies’ confidence in Manchester’s credentials as a strong economy with plenty of scope for expansion and a deep local talent pool. 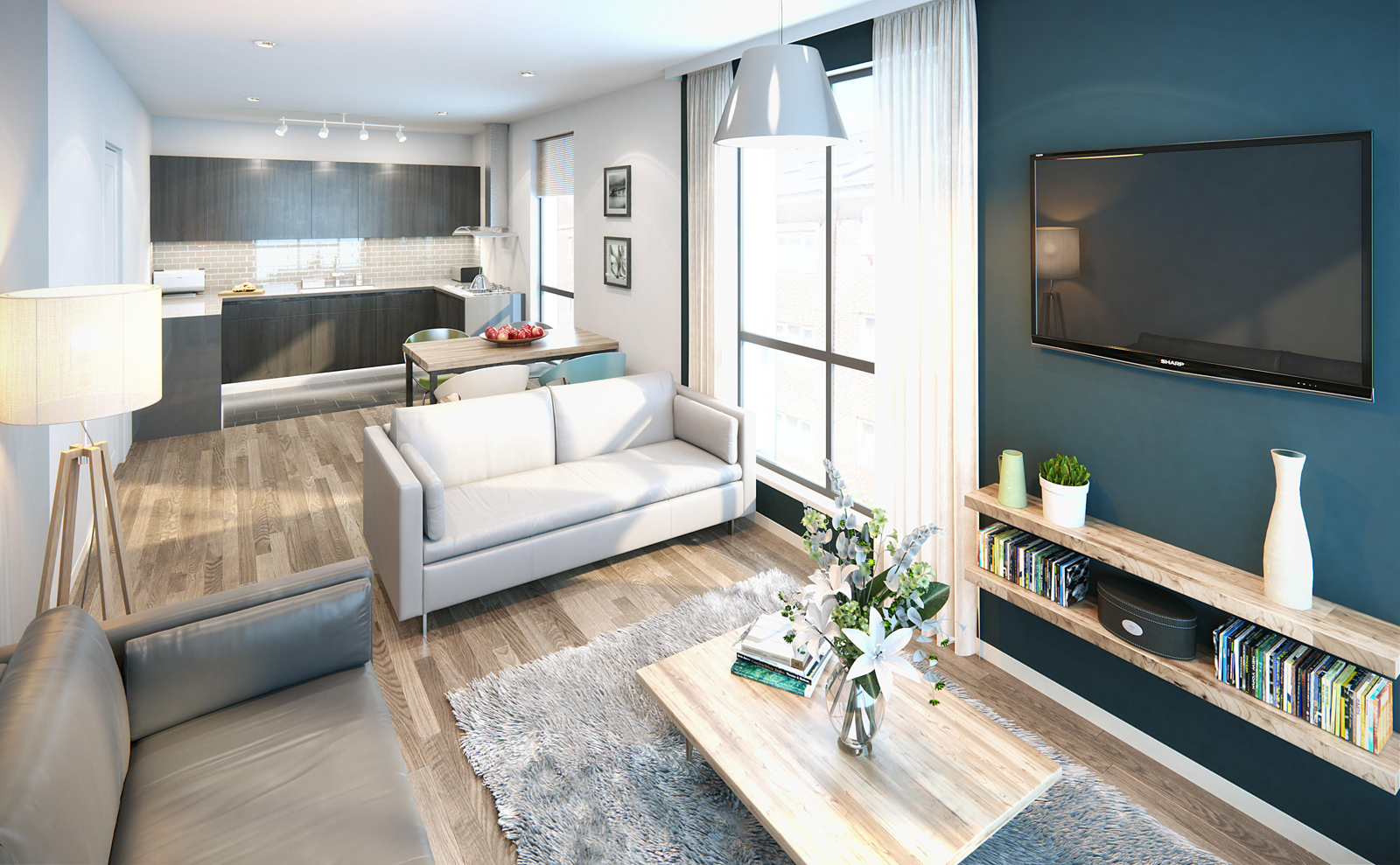 The need to house those talented professionals is what has made Manchester such a popular location with buy-to-let investors. The city came top for rental yield in England and Wales between 2010 and 2016, according to LendInvest’s Buy To Let Index, with an average yield of 6.8% over the period.

According to Surrenden Invest’s Jonathan Stephens, investors (both domestic and overseas) are keen to snap up off plan properties in key areas of the city, such as the new Halo development on Simpson Street. The combination of prime central location, allocated parking, landscaped courtyard and beautifully styled apartments is proving popular with investors looking for strong returns.

One Cross Street has also caught investors’ attention. Prices for this city centre development range from £225,000 to £245,000, with 6.2% NET assured return and completion due later this year. The highly sought after period conversion will blend character features with contemporary city living.