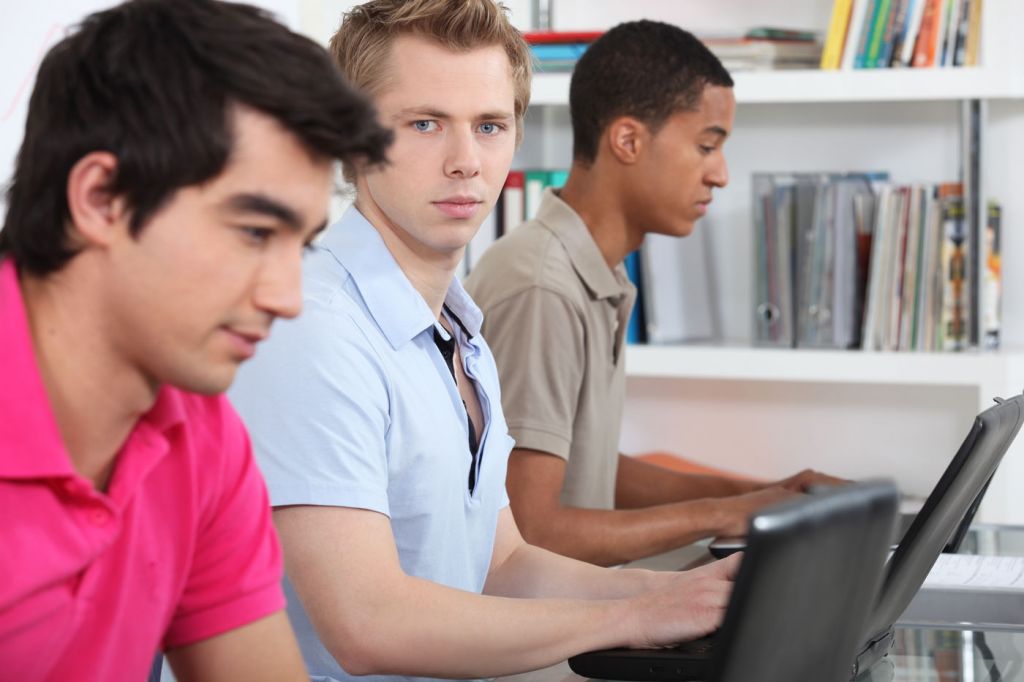 We would all like to believe that the same quality of education and opportunities are available to all. But, is this actually true? Does the city you’re born in or your social class dictate how far you’ll make it in life?

According to the independent UK 2070 Commission, the UK is one of the most imbalanced economies in the developed world, meaning issues relating to educational opportunities are further compounded. The economic disparities setting the tone for regional communities across the UK has meant there is reduced access to the educational infrastructure readily available in the capital.

The study – commissioned across 2,083 people – analyses the effect that social class and geographical location has on young people’s access to education and the consequential impact on their professional careers. Emerging from the investigation, an overwhelming 1 in 4 Brits found that socio-economic class was a primary factor that impeded their professional progression.

The most disconcerting trends to emerge from the body of statistics is the acute disparity that exists between communities in the North and the South, highlighting that students in the North do suffer from a perceived disadvantage which has affected them in later life.

A tale of two cities: Newcastle vs the South
The research conducted by MyTutor shows that students in the North believe the quality of their education was a hindrance to their professional life. A sentiment that was not concurred with in the South. Students in Newcastle (35%) were almost four times more likely to attribute the quality of education they received as a barrier to them reaching their full potential, thus holding them back in their career. This compares to only 8% of those educated in Oxford.

Since the middle of the 14th century, Oxford has been home to the UK’s finest minds, cultivating a reputation for world-class education. As the centuries have passed, the UK’s hives of education have remained focused around the traditional hubs, with regional disparities widening. In 2019, The Sutton Trust found that nationally, 27% of 11-16-year-olds received one-to-one tutoring, compared to 41% of those in London. 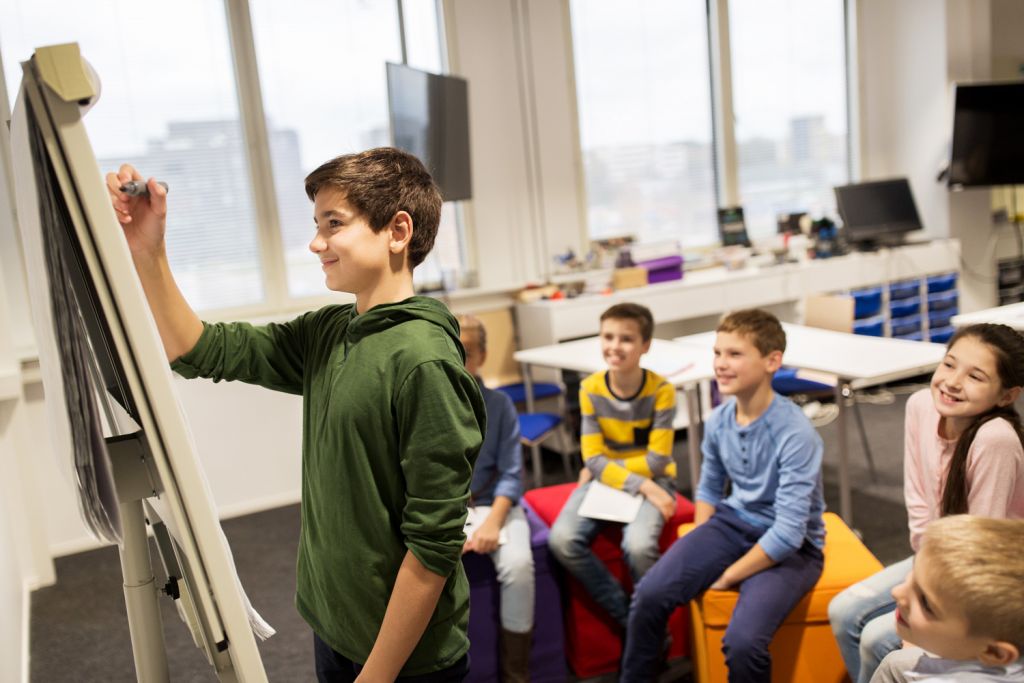 Class struggle:
Another key observation from MyTutor’s research highlights the effect that socio-economic class has on education. North/South divides are once again extremely prevalent, with those from Liverpool almost four times more likely to believe that their socio-economic class had affected their performance in class than those educated in Oxford (40% vs 11%). However, the experience of those in Britain’s most affluent city, London, bucks the trend for those in the South, with 32% believing their class was indeed a hindrance.

Bertie Hubbard, Co-Founder and CEO of MyTutor has commented on the regional disparities highlighted in the research.

“There has been a long history of regional differences, and the government is now looking to address this as part of the recent pledge to “level up” Britain.

There is a real opportunity gap here, and one that technology is well-placed to help close. By empowering schools and parents with more cost-effective and convenient ways to support their children, such as online tutoring, access is no longer such a barrier to success.

As this support structure moves online, the North-South divide can be bridged to give every child the opportunity to achieve both in and outside of the classroom, having a positive effect on the rest of their lives.”

Will Wilson, Deputy Headteacher of The King’s Church of England School in Kidsgrove, explains some of the barriers their pupil premium students face; barriers that are being tackled with the assistance of a government-funded online tutoring programme.

“The main challenges in this demographic are low aspirations, a lack of parental engagement, and also a lack of opportunity at home for doing private study. And, of course, for a lot of our parents, there’s a financial restriction in that they can’t afford their own private tuition. So those were the three main barriers that the MyTutor programme was partly put in place to address.”