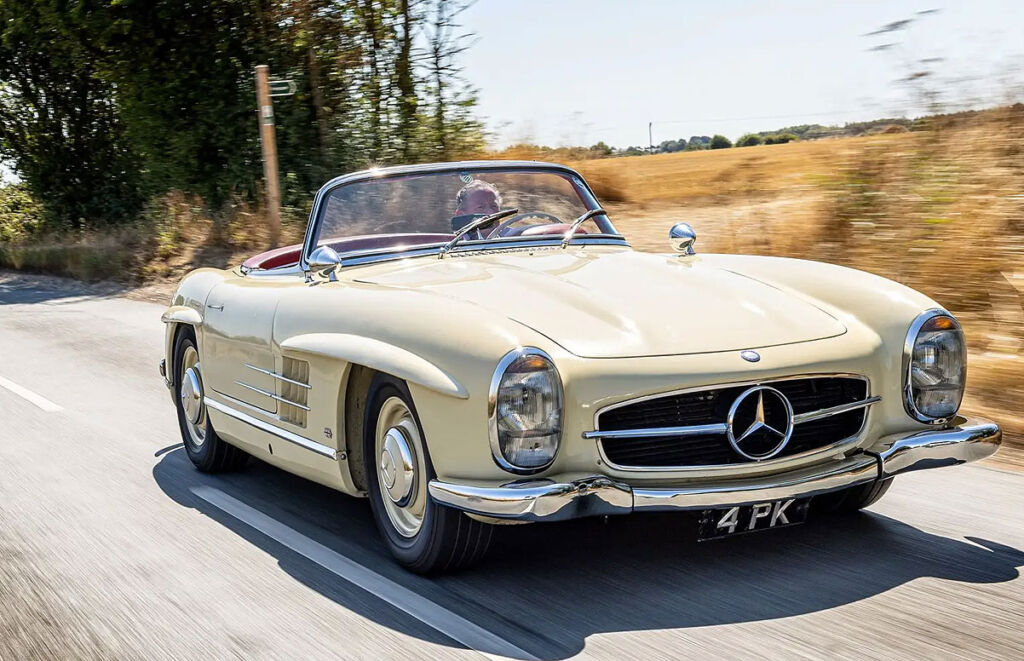 The online auction platform Sotheby’s Sealed is seeking a new custodian for an exceptional and rare motor car. In a few weeks, bidding will be open for an alloy block 1963 Mercedes-Benz 300 SL Roadster that has been in the same family from new and was one of the last of its type made.

Mercedes-Benz has built some quite incredible cars over the years, but few, if any, are more iconic than its early SL models. It’s often said that the best of the 50s and 60s SLs are as rare as ‘Hens Teeth’, and it’s true. However, in early October, RM Sotheby’s will be offering a remarkable 1963 Mercedes-Benz 300 SL Roadster through Sotheby’s Sealed, its proprietary online auction platform.

The car is a late production, disc brake, alloy block roadster that has been in the same family from new; and was first collected from the factory by Ron Cushway and now resides in the hands of his son, Martin Cushway. 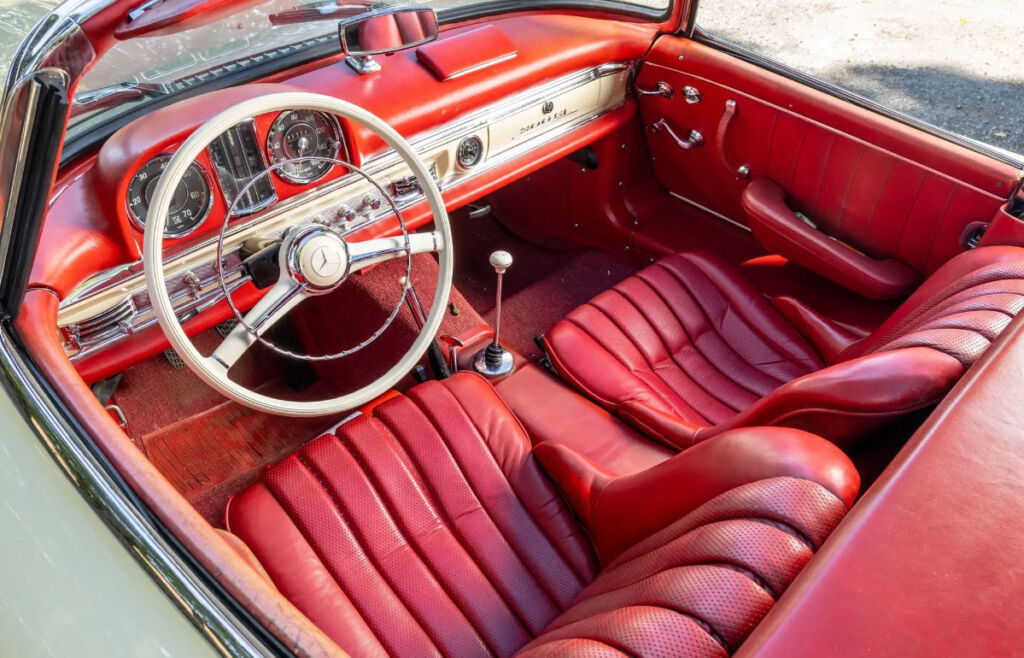 Mark Donaldson, Director of Private Sales EMEA, says, “I am delighted that we have been entrusted to offer the Cushway 300 SL through Sotheby’s Sealed. The car and the legacy it carries reflect the true definition of motoring enjoyment and the allure of owning such a fantastic car. That the single-owner family has been so technically knowledgeable and diligent is not only a compliment to them but also to the exceptional, original Mercedes-Benz engineering.

This outstanding 300 SL has been maintained ‘by the book’ from day one and, as such, has covered its 380,000 miles with incredible reliability. I’d like to think the journeys and the memories they have created will now continue in the hands of the next fortunate custodian.”

Over the years, this 1963 Mercedes-Benz 300 SL Roadster has been updated to make it a perfectly usable daily driver, including features such as ABS, which are all reversible. 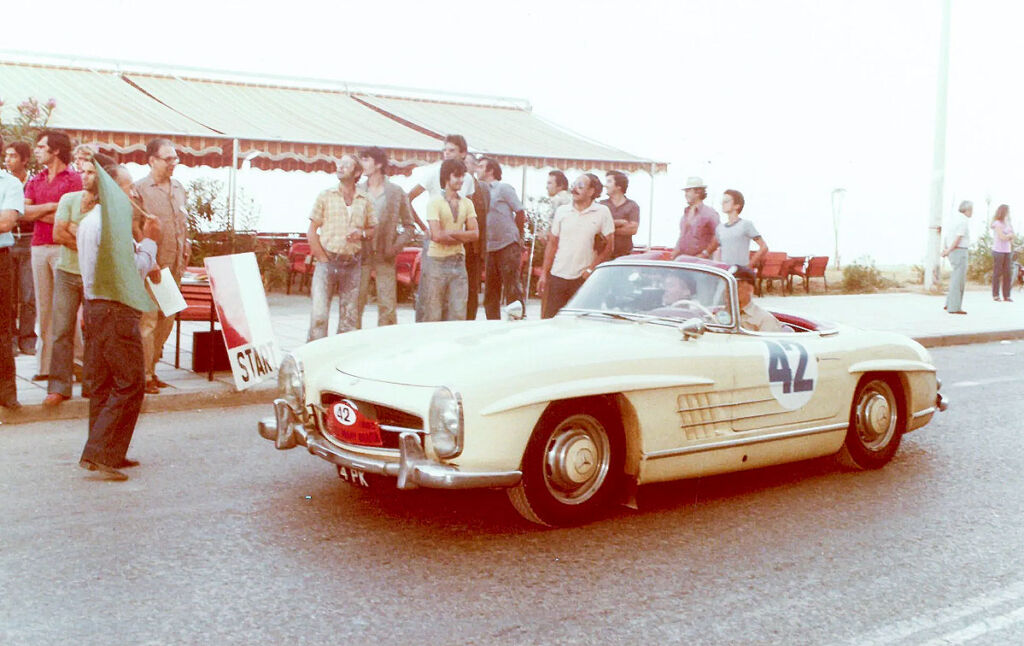 As mentioned, the car was collected directly from the factory by Ron Cushway, who had a deep passion for the 300 SL. Unlike today’s SL aficionados, rather than store and admire it, Ron chose to drive his on extensive rallies and tours across Europe with his wife, Trudy. He also meticulously serviced and maintained the car himself, meaning it was always well prepared for the adventure ahead. 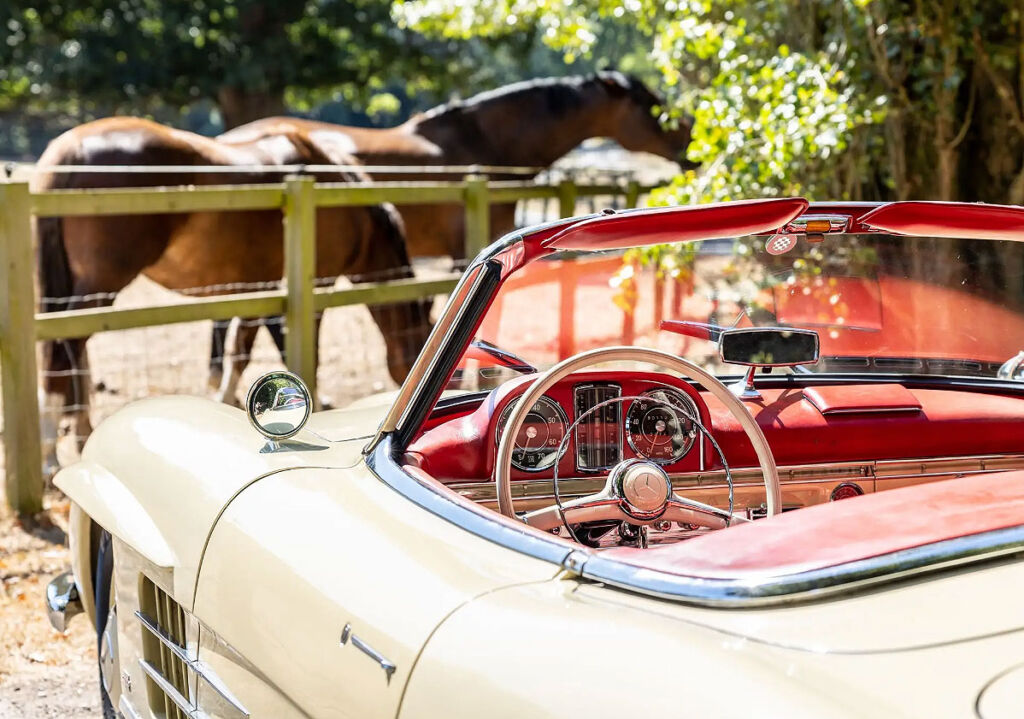 The couple continued to drive and enjoy the car regularly throughout the remainder of their lives. Before Ron passed, he handed the ownership of the car to his son, Martin Cushway, who’d been around 300 SLs since he was a child, which inspired him to found his own workshop specialising in 300 SLs. Martin Cushway Engineering is now considered by many to be the UK’s foremost 300 SL specialist, maintaining dozens of 300 SLs for clients in the UK and internationally.

The 1963 Mercedes-Benz 300 SL Roadster offered is quite a remarkable example and comes with extensive files, documents, and photos detailing its history. There is also information chronicling the car’s story even before its purchase, including the original order form and a photograph of Mrs Cushway disembarking the plane in Stuttgart to collect the 300 SL Roadster from the factory. 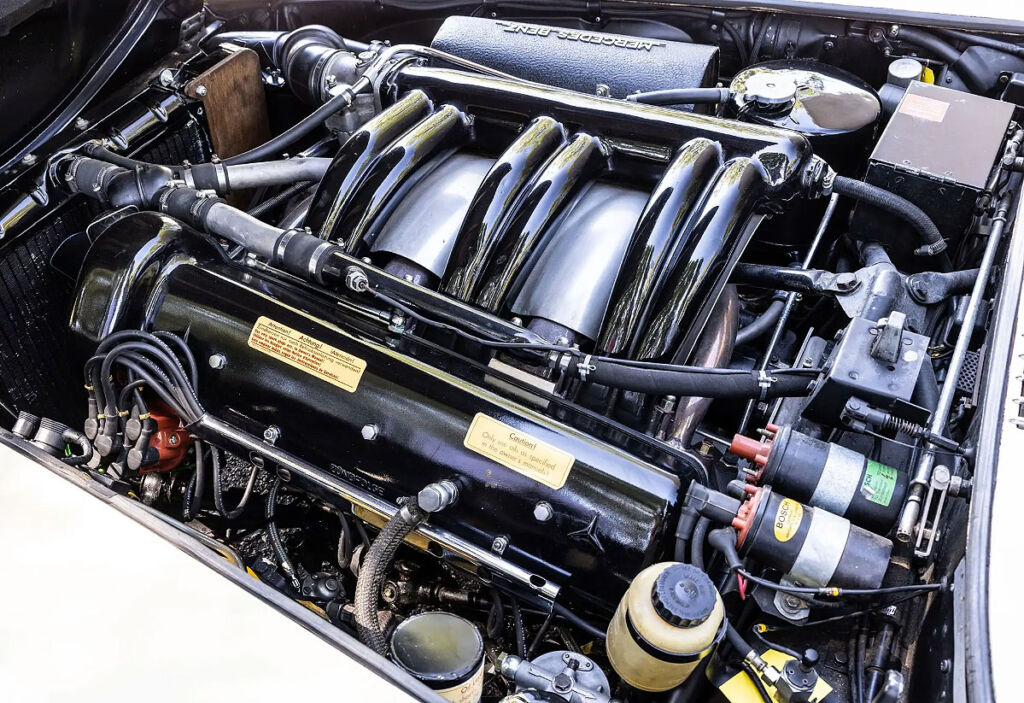 Although it is possibly the highest mileage 300 SL in existence, this helps to show the car’s drivability, and the fact it has been in single ownership makes it incredibly special. It is a beautiful example of a Mercedes-Benz 300 SL and will undoubtedly appeal to collectors worldwide. 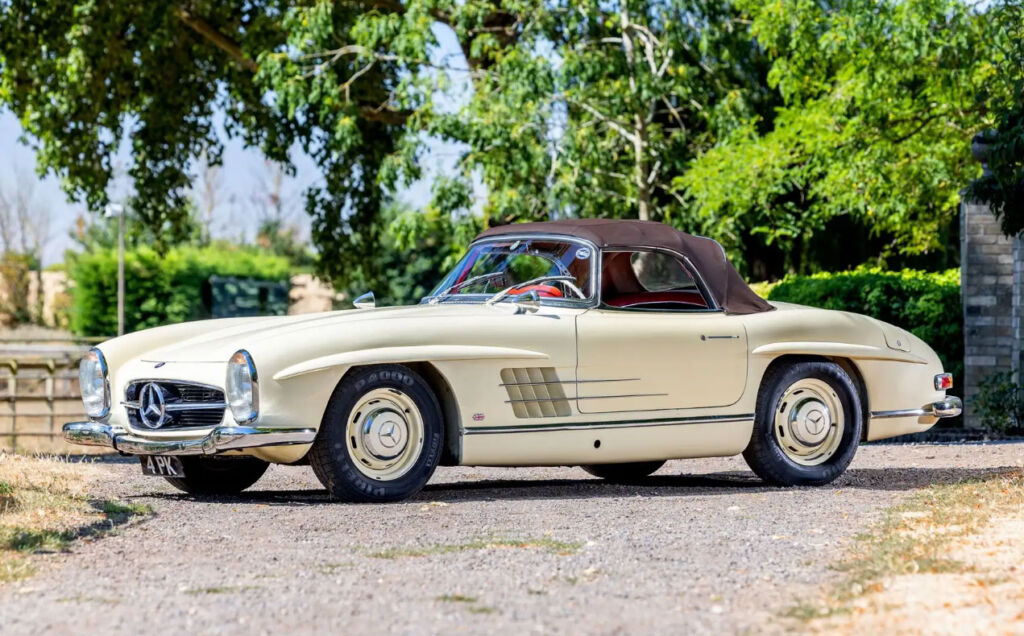 Photographs by Neil Fraser ©2022 Courtesy of RM Sotheby’s and courtesy of the vehicle owner.