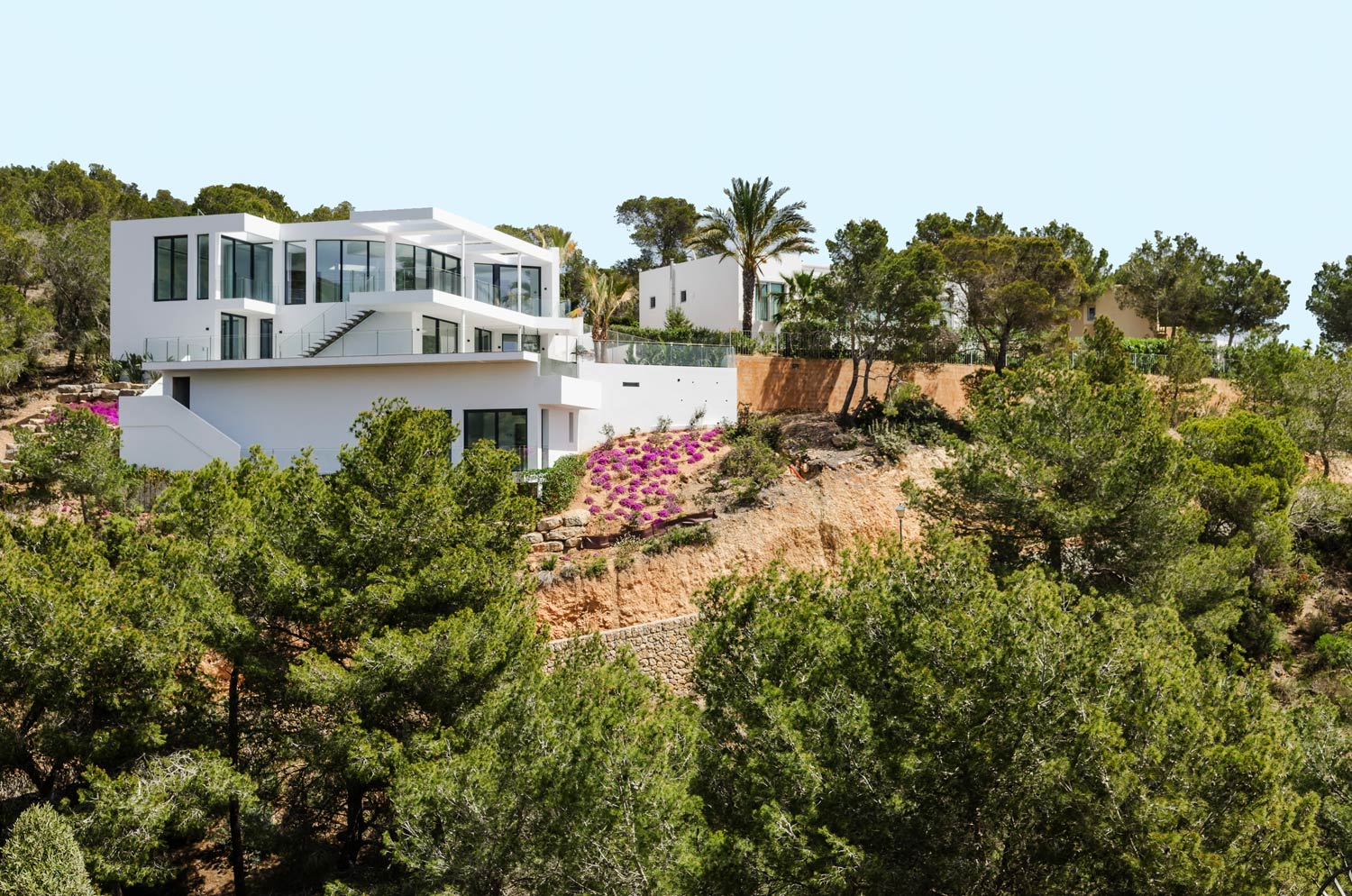 Having exited a six-year downturn, Spain is going through a particularly purple patch. The nation has posted seven consecutive quarters of growth and its property market is mirroring this optimistic outlook.

The latest quarterly bulletin issued by the Spanish Council of Registrars showed a massive uptick for Q1 with just over 9% more residential properties changing hands over the same period in 2014. 12.22% of these homes were bought by foreigners – again up 9% on Q1 2014. UK nationals top the non-Spanish buyer chart, unsurprising given their long-term affection for Spain and the current favourable pound-euro exchange rate, followed by French, Germans, Belgians, Swedes and Russians. The Registrars also reported a 2.65% rise in average price per square metre over the last 12 months. Spanish property portal Idealista concurs citing the Balearics amongst the top three Spanish regions for sharp price rises in April.

“More sales at higher prices, this is exactly the news we want to hear in the Spanish property market,” says Alejandra Vanoli, Managing Director of Mallorca Sotheby’s International Realty. “The Balearic Islands reported some of the lowest house price falls in Spain during the six-year crisis and are now posting the fastest and highest rises. We expected this as the Islands are supported by huge numbers of tourists, a multi-national house buying population – Calvia alone has 19,000 non-Spanish residents from 100 different countries – and a strong appeal to the high-end with luxury hotels, restaurants, beach clubs, golf courses and marinas supporting a growing superyacht industry. This year we are selling more houses than ever and for us in Mallorca, the future is very bright.

Glynn Evans, Managing Director of the Ibiza Sotheby’s International Realty office shares Alejandra’s enthusiasm, “Over recent months Ibiza has received an unprecedented number of positive mentions in international media by respected journalists. This beautiful Island is becoming discovered by the world’s most discerning and investment is pouring in to secure its future. An abundance of luxury has already landed: exciting culinary business ventures from multi-Michelin-starred chefs, supercar and powerboat championships, 70-metre-plus berths for the finest private megayachts and several new unbelievably cool five-star hotels. I am certain the best is yet to come.

At the end of April, the Bank of Spain confidently declared an end to the property crisis. Its Director of Studies, José Luis Malo de Molina, said that “the adjustment in the housing sector, in principle, is complete” and “the process of price adjustment, in principle, has already bottomed out”.

In short, Spain is now in the business of recovery.

Supporting José Luis Malo de Molina’s claims is a strong increase in mortgages. As reported by Spain’s National Institute of Statistics in April, property loans in the Balearics were up 36.2% in February 2015 over the previous year (way above the national average of 29.2%) and unemployment, despite remaining the highest in the EU after Greece, has been shaved to the tune of 351,285 people in the last 12 months – the fastest drop on record. Even the construction sector is hiring again, as the number of building permits issued also goes on the increase.

On the Market in Mallorca: 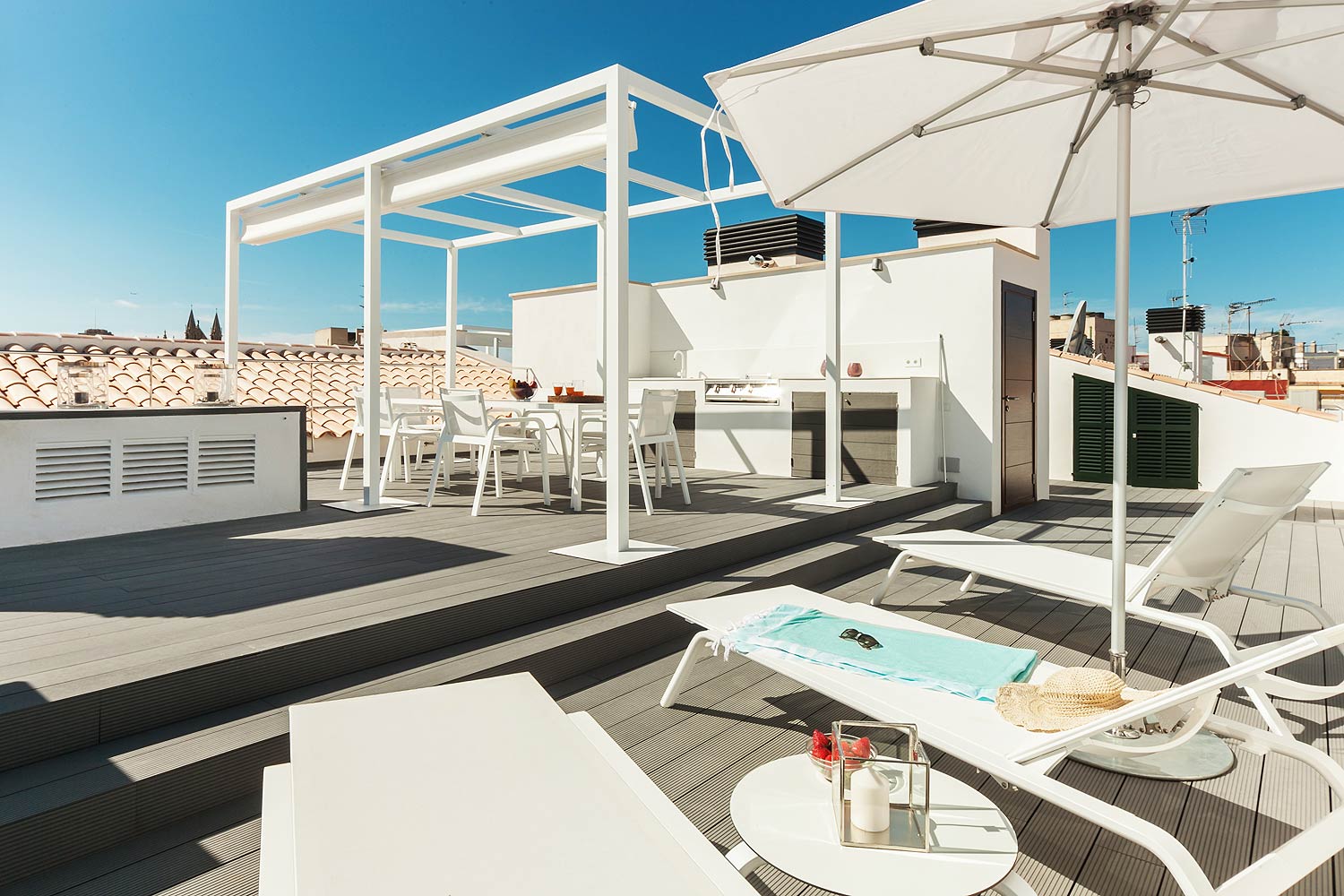 Ref 7104 – Penthouse, Palma de Mallorca
This three en-suite bedroom penthouse is set in a peacefully quiet location in the Old Town of Palma de Mallorca whilst being just 200 metres from the main shopping streets. The home is brand new, has a high-end kitchen, light-filled living spaces and two beautiful terraces (a luxury for a city-centre setting) including a large rooftop one with outdoor summer kitchen, Jacuzzi and mesmerizing views. Garaging for three cars and private lift access complete the picture. 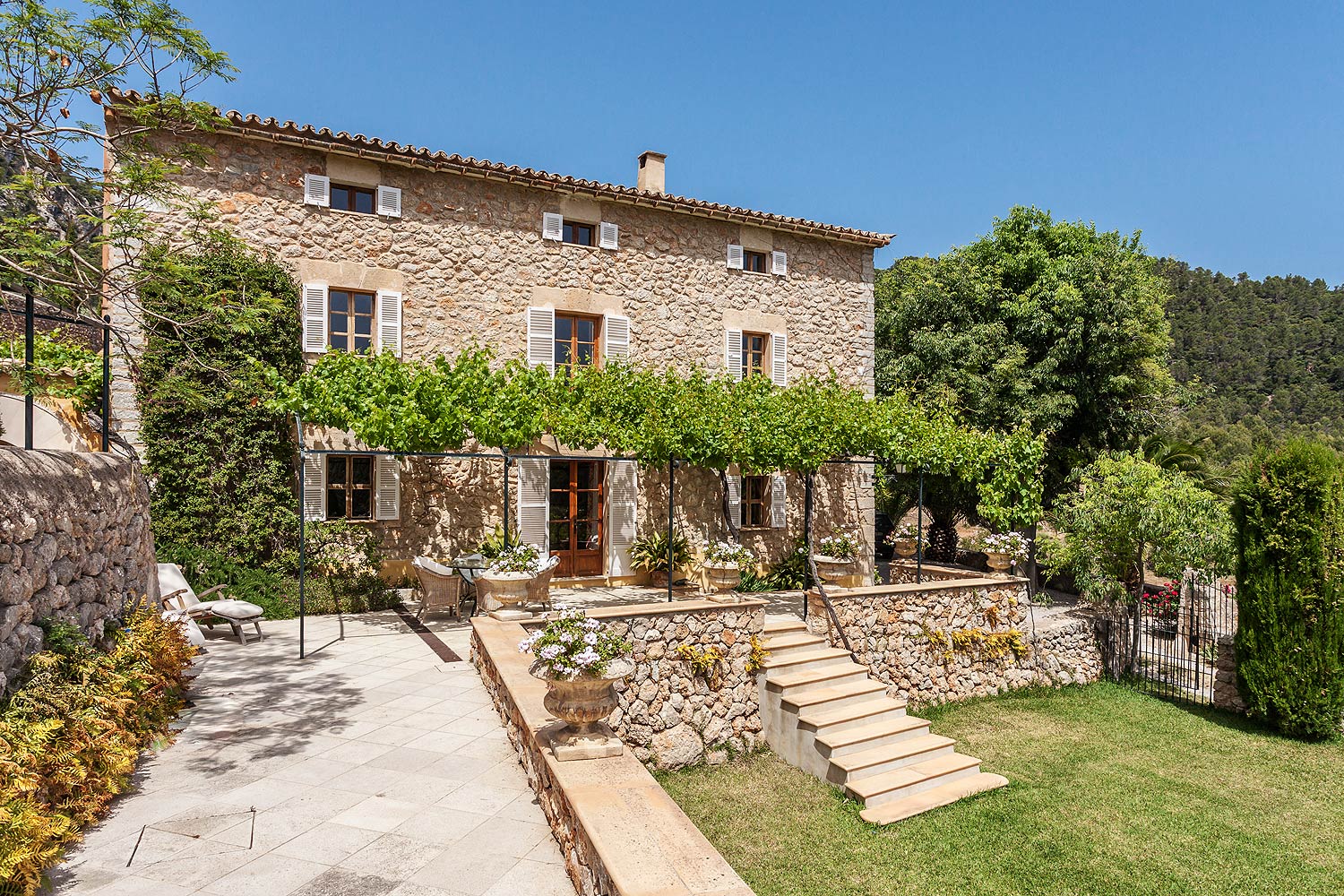 Ref 7106 – Country House, Esporlas, Mallorca
This traditional yet unique Mallorcan house dates back to the 16th century and is situated in the town of Esporlas, just 15 minutes by car from Palma. Originally an olive farm, the finca has retained many original features and great charm. Its exceptional setting offers total privacy and fantastic views over the mountains and the valley. Outside there’s a stunning pool area with covered terrace set in a garden with a large range of fruit and olive trees as well as vineyards. Extras include a library, wine cellar, barbecue area, laundry room and separate guest house with bathroom and kitchen. 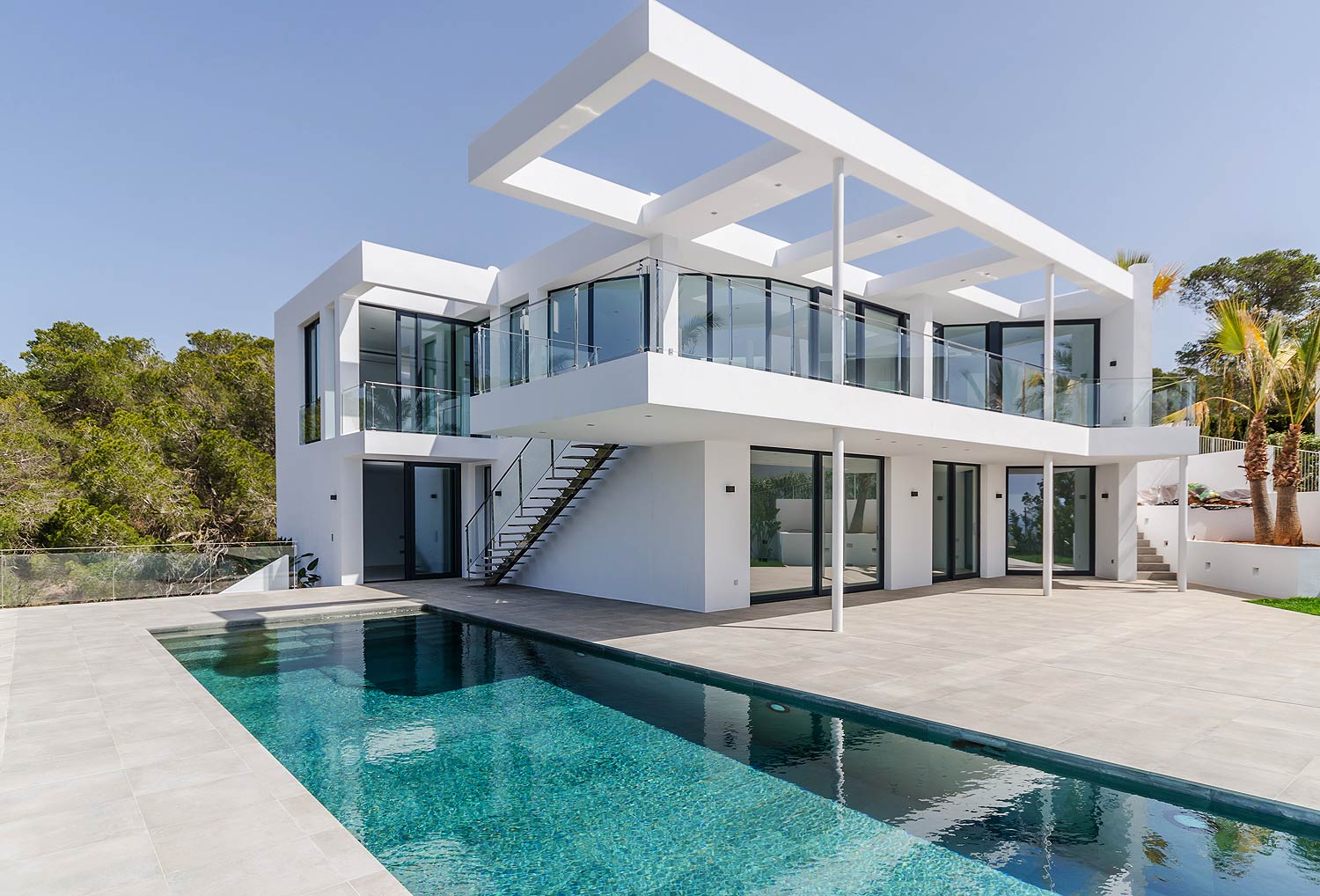 Ref 7081 – Villa, Vista Alegre, Ibiza
Striking new-build villa in the luxurious, gated, secure community of Vista Alegre. At the cutting edge of architecture, this five-bedroom property has spacious open-plan light-filled living and the en-suite bedrooms all have sea views. The infinity-edge swimming pool has large terraces from which to enjoy the Mediterranean, Porroig peninsula and Ibiza’s neighbouring island of Formentera.

See more of the properties shown above in the gallery

What are the UK’s Newly Introduced Right to Work and Right to Rent Rules?

Will the 2022 Stamp Duty Land Tax Cut By the British Government Work?