The crew of the hit Netflix series Stranger Things have finished filming part of the show’s fourth season in Vilnius. The filming took place at various locations around the capital, including the recently closed Lukiškes Prison.

The Stranger Things crew, along with some of the show’s leading actors, were in Vilnius recently, filming episodes for the next season, which still has no official release date.

Some of you might be wondering, why film an internationally acclaimed TV show such as Stranger Things in Lithuania? It’s quite simple, Lithuania and Vilnius, in particular, has an extraordinary mixture of architecture.

In the capital Vilnius, you’ll find a range of architectural styles such as Gothic, Renaissance, Baroque, and Neoclassical, all of which offer ideal backdrops for tv and film production. One such architectural masterpiece the show’s production crew chose was the century-old Lukiškes Prison.

Lukiškes Prison’s own story is fit for the big screen. It began holding inmates in the early 1900s and incredibly, only ceased operations in July last year. In its hey-dey, the prison held up to 1000 inmates and became notorious during the Nazi occupation of Lithuania, when it was used by the Gestapo and Lithuanian Saugumas to hold the thousands of Jews from Vilna, the capital of the Wilno Voivodship in the Second Polish Republic.

During the last century, Vilnius experienced a tremendous amount of upheaval; interchanging regimes – including Imperial Russia, the Soviet Union, Nazi Germany, and finally, independent Lithuania – all of these events were linked to Lukiškes Prison. 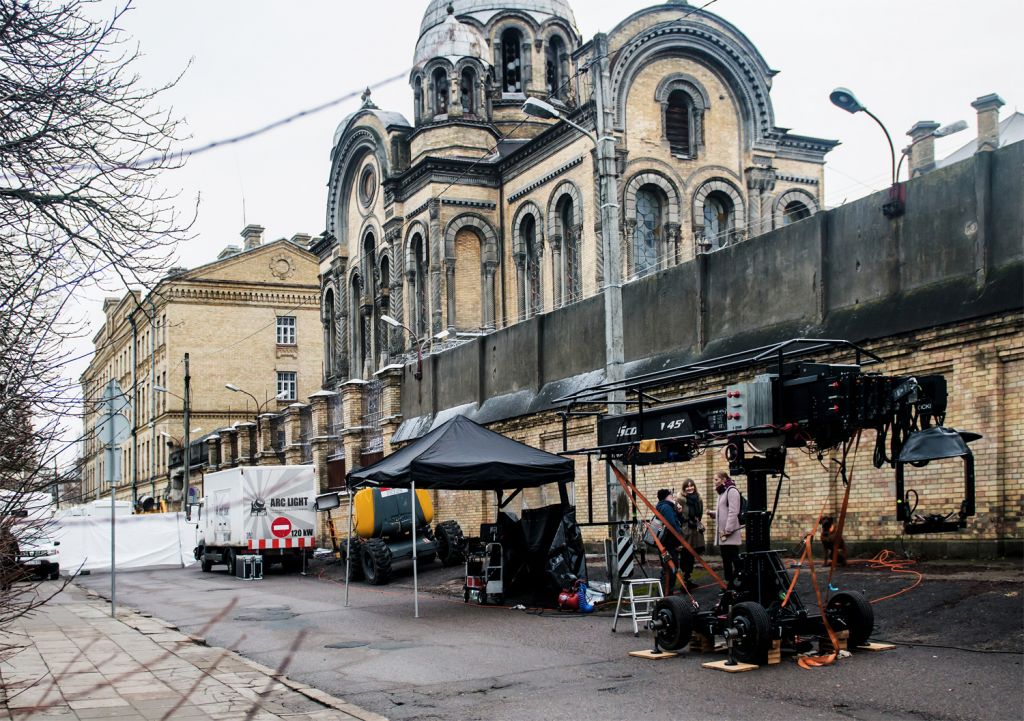 While working in Vilnius, the show’s Director Shawn Levy remarked, “From the start, Stranger Things has been inspiring all of us lucky enough to work on it. My adventure here in Lithuania in bringing the reveal of the ‘American’ to life has been a huge challenge but an even bigger inspiration. We are so thankful to the city of Vilnius and the beautiful country of Lithuania for their hospitality. 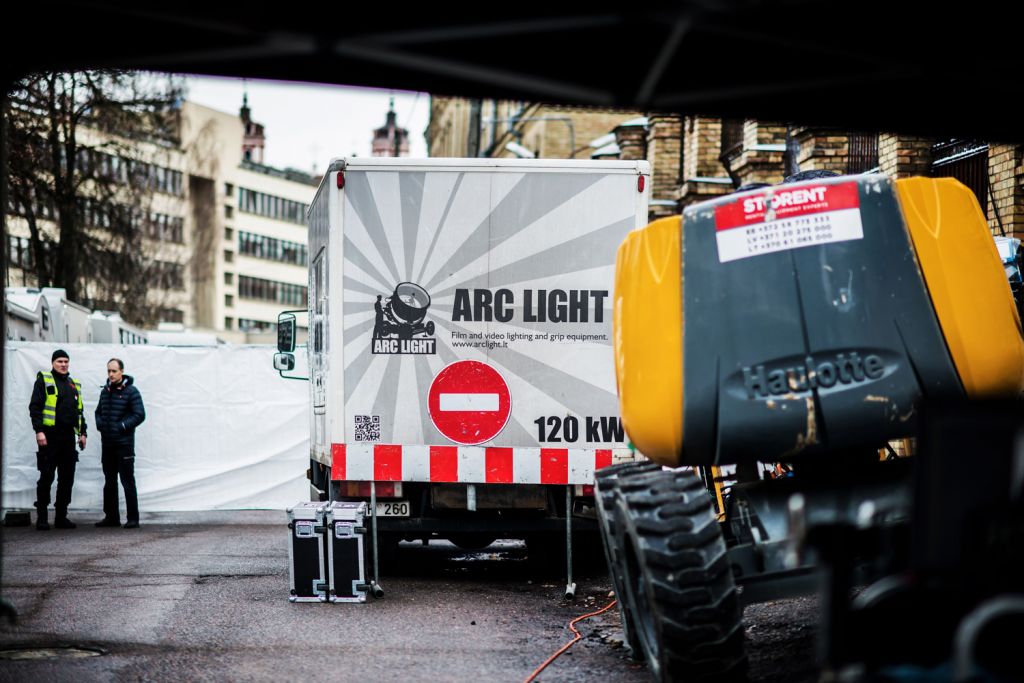 The Duffers and I have been working alongside the brilliant Netflix team for months to pull off this surprise. All the hard work was worth it, however, to bring our fans—the greatest fans in the world—this epic reveal they’ve been hoping and waiting for. And this is only the beginning.”

It’s not only the team from Stranger Things who felt Vilnius was the ideal location to film. HBO’s hit shows Chernobyl, Netflix’s Young Wallander and Tokyo Trial also chose it as an ideal location.

Due to its multi-faceted history, Vilnius is becoming increasingly popular with filmmakers and TV production crews from around the world.

The city’s architecture is one of the main reason why there has been so much interest in filming there along with the highly-skilled industry workforce.

“The fact that cult series like Stranger Things keep choosing Vilnius as a filming destination is a testament to the city’s many-sided nature. The cinema world finds Vilnius to be open, green, easy to get around while being historic and modern at the same time – all the qualities that Vilnius locals love their city for. The ability to transform the city is what attracts filmmakers the most” added the Mayor of Vilnius Remigijus Šimašius.

For more information on places to stay and how to get to Vilnius, visit the official tourism website Go Vilnius www.govilnius.lt. 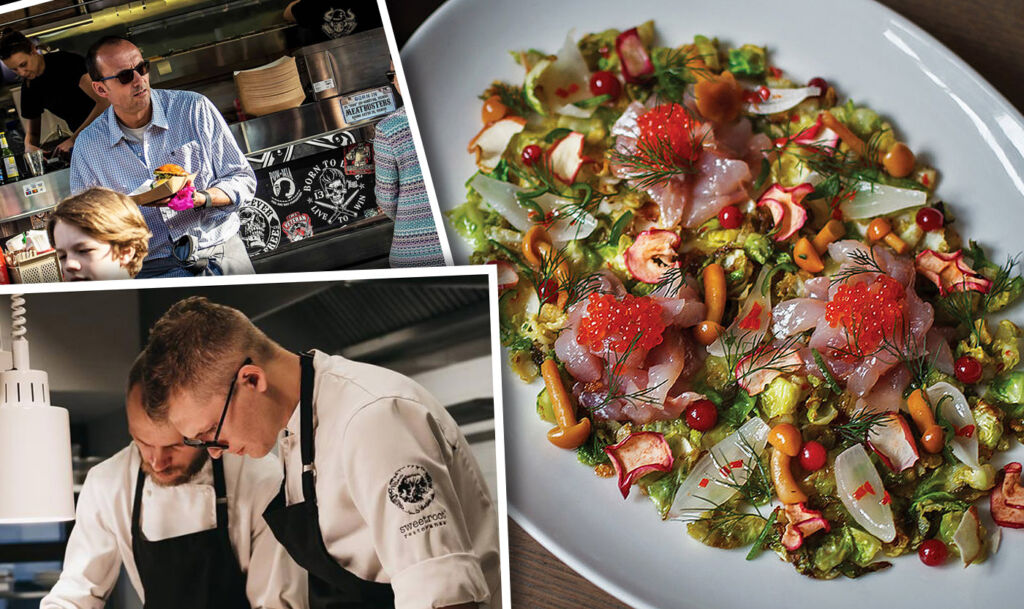 Related Article: Vilnius isn’t only a perfect location for filming TV shows such as Stranger Things, it is also a foodies paradise. In our food guide to Vilnius, we’ve showcased some of the incredible places where you can thrill your palate. Restaurants we’ve featured include those serving traditional dishes and some who can match the finest restaurants in Europe. No culinary article would be complete without mentioning the traditional drinks and beverages. To ensure you don’t miss out on anything, we’ve also highlighted what to try and the very best places to experience them. To read the guide click here.