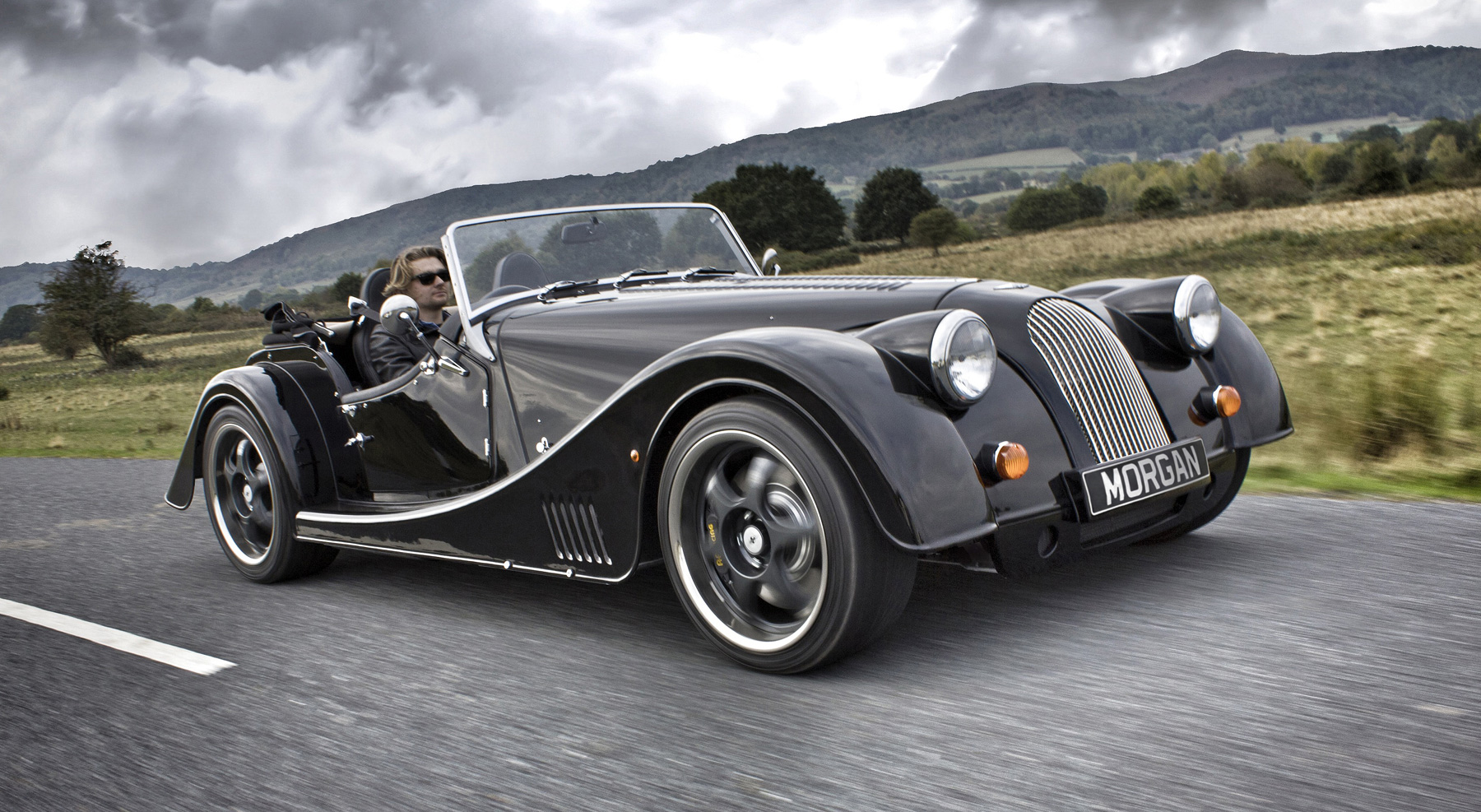 If you ask the everyday person on the street to say the name of a high-end British motoring brand and they’re likely to come out with a Rolls-Royce, Bentley, Aston Martin or Jaguar. 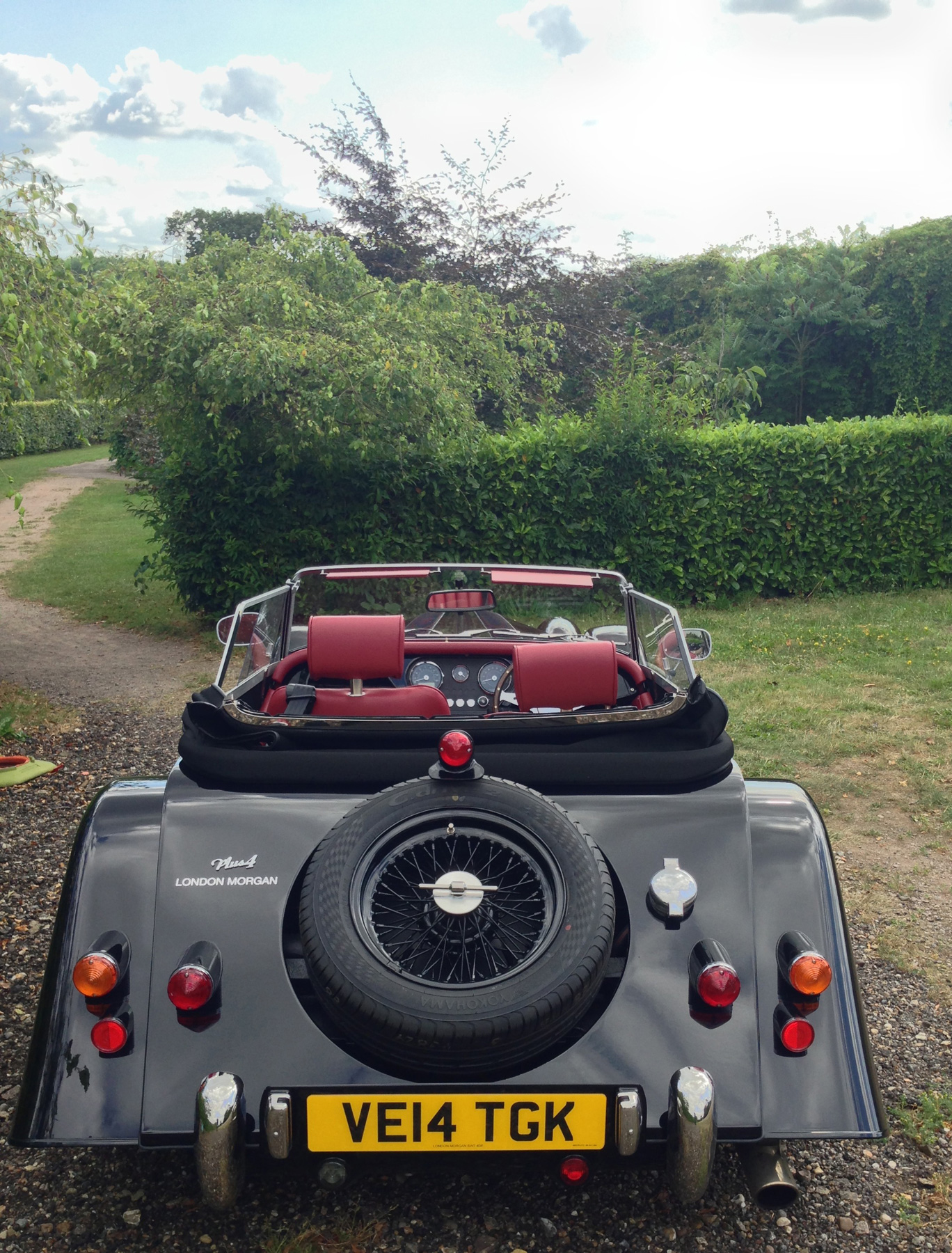 The truth is that only one of these brands can claim to be British as the others have all been bought out by huge international conglomerates. To some motoring fans this a sad state of affairs, but on a more positive note, the cars are still manufactured in England and without the takeovers would likely not exist today.

One British-owned brand that is unlikely to instantly pop into your head and has ‘bucked the trend’ by remaining independent is the Morgan Motor Company. A legendary manufacturer among motoring fans, they offer possibly the best example of a true British high-end sports car. Founded over a century ago, the Worcestershire-based Morgan Motor Company (Morgan) is well-known in motoring circles for the six-month wait for one of their cars. If you think that this is a long wait, in the past, you could be waiting for up to ten years!

Below is the latest update from the Morgan Motor Company

This stems from a number of Board initiatives which are improving performance and the company expects to post its best financial performance in both sales and profits for four years. The launch of the new Aero 8 and Plus 8 models has generated strong demand and significant exports while the development of the electric 3 wheeler EV3 and the brand partnership with Selfridges drew renewed global attention to the Morgan brand.

Plans for the future include the setting up of a Family Council. The recent settlement of Morgan’s long-running employment dispute with Charles Morgan opens the way to the successful establishment of the Family Council and he will be invited to be a member, as well as retaining his shareholding.

While there will be no change in the family shareholders, the Family Council will ensure that the wider Morgan family, including children of the current shareholders, have a voice in the future strategy of the Morgan group.

Non-Exec Chairman Dominic Riley said, “This is a year of strong progress at Morgan Motor Company. We have delivered growth in the sales of motor cars and the best financial performance for four years. We are also pleased to have settled the long-running employment dispute with Charles Morgan and I wish to place on the record the Company’s thanks to Charles for the contribution he made as an employee and director of the business over many years. Our plans to set up a Family Council will enable all members of the Morgan family to have a voice in the future direction of the Morgan group and to move forward together.”