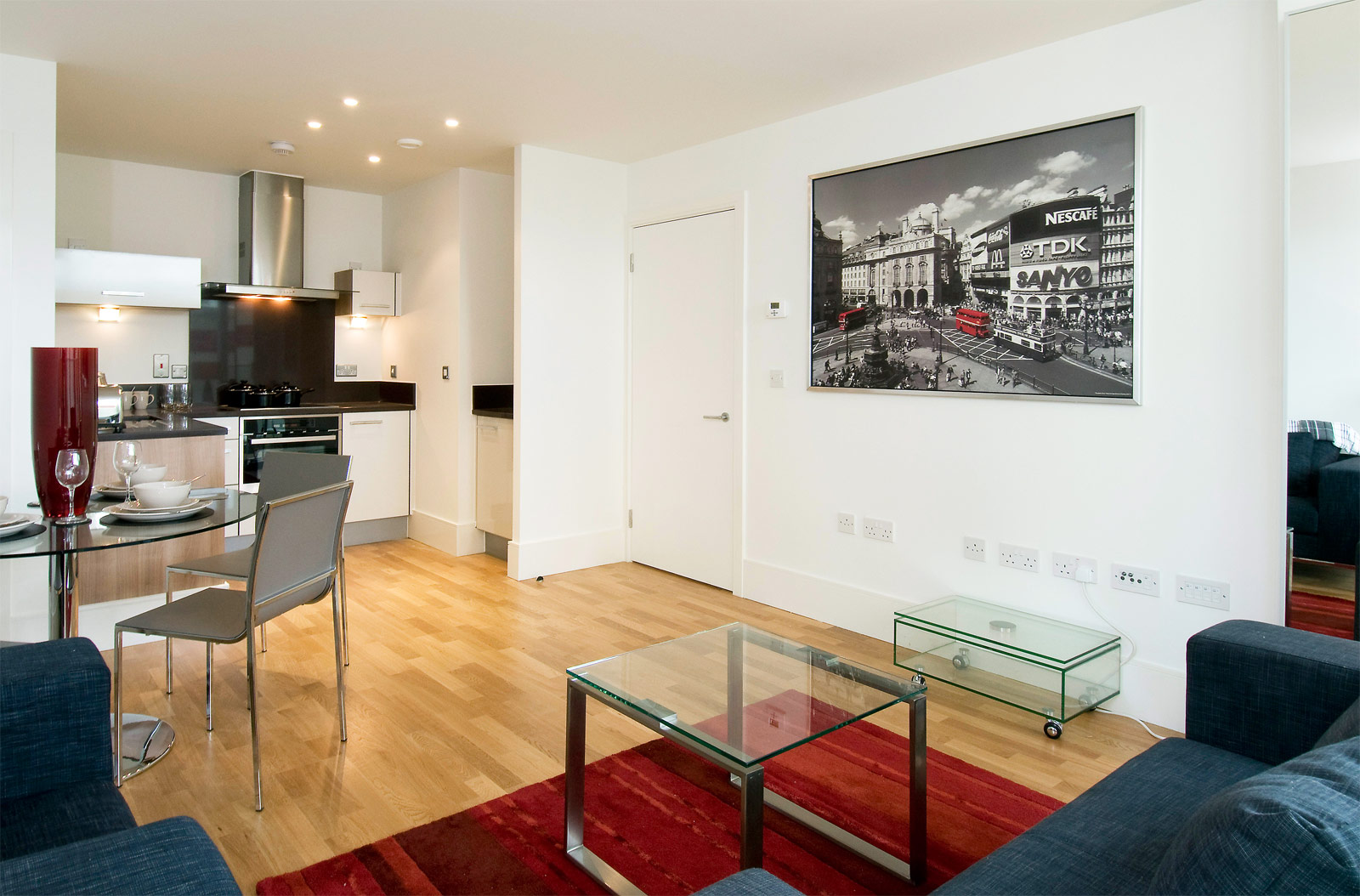 The latest research from Benham & Reeves Residential Lettings confirms that student rents have surged by 55.5% over the past 20 years, compared to 24% for non-student properties, as students turn away from traditional student digs for more luxurious flats and private halls of residences.

Despite the advent of university tuition fees, students are no longer prepared to live in substandard accommodation and are demanding well maintained and decorated properties with high-speed internet, ensuite bathrooms and state-of-the-art kitchens. 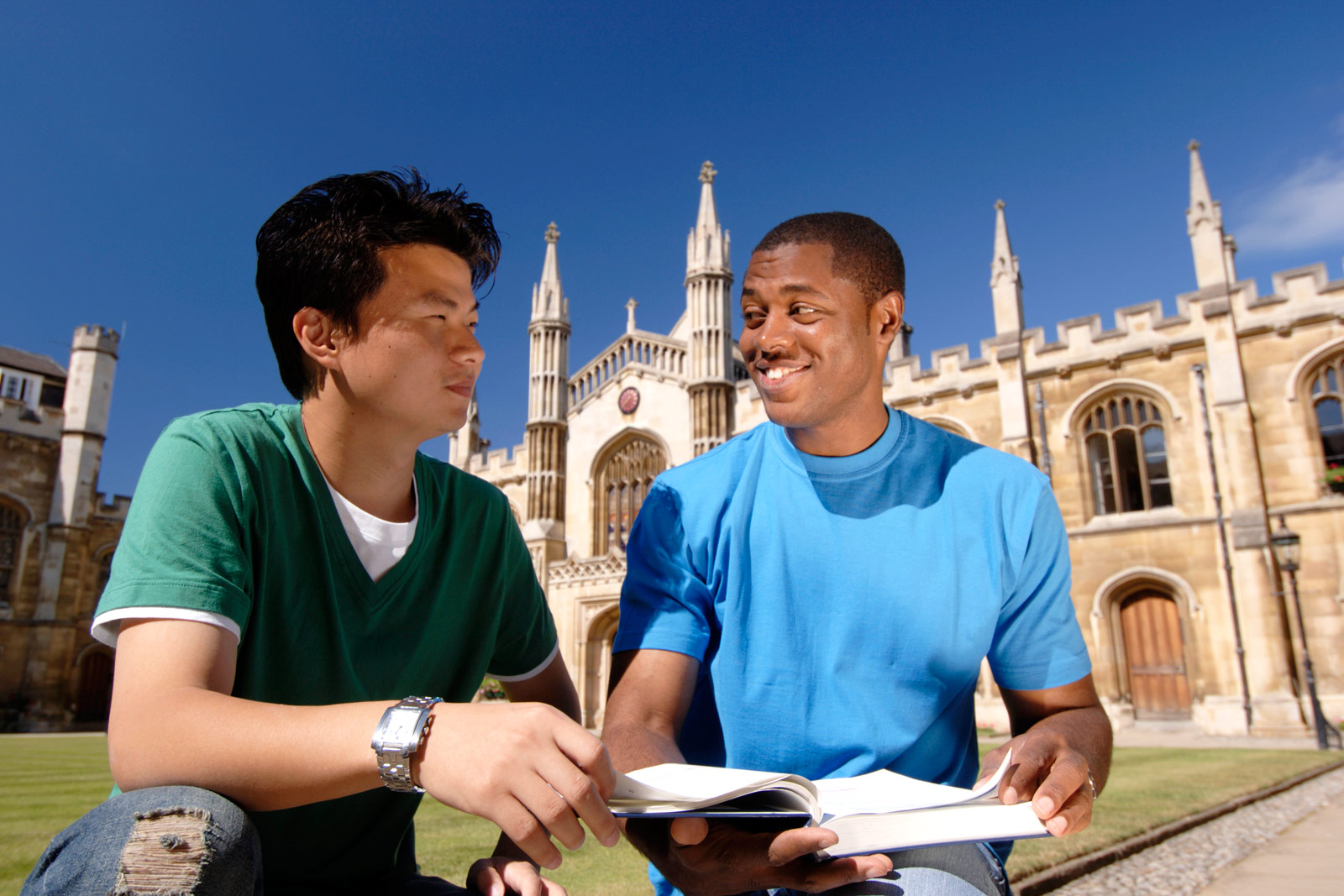 Benham & Reeves undertook a survey of its offices and their respective student properties and tenants. Over the course of two decades, the average monthly spend on rent has increased while the number of sharers has markedly decreased.

“Part of the reason we see student’s expectations and therefore requirements changing is because of demographics,” explains Marc von Grundherr, “With the abolition of student grants and the introduction of tuition fees, many young people from lower income backgrounds have eschewed university degrees and gone straight into the workforce. Those who have sought university degrees tend to be more affluent while simultaneously, universities have topped up student numbers by welcoming greater numbers of overseas students. These groups simply aren’t prepared to live in traditional “student houses” with 5 rooms to one toilet and a very basic kitchen. They want to continue to live at the same standard they have at home. Private halls of residence have increased in popularity in response, many with rents approaching £400 per week. Unsurprisingly, many students are also turning to studio and one bedroom apartments that command a similar rental value.” 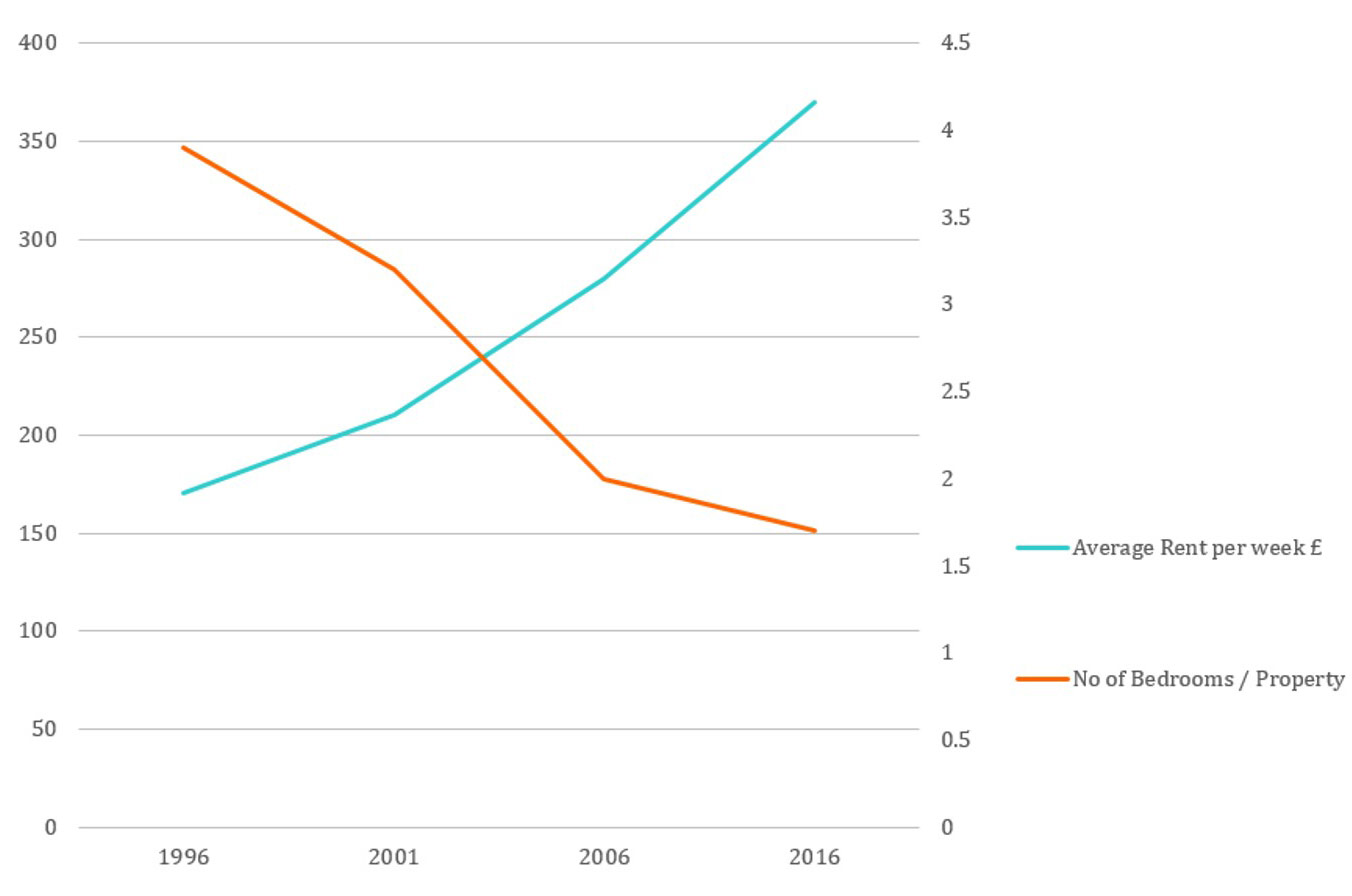 A five bedroom house in Pembroke Road in Earls Court which has been let through Benham & Reeves Lettings to a succession of Imperial College students for 20 years exemplifies the trend. Whereas initial groups of students moved in in year one and stayed for three years – sometimes even longer – today they only tend to stay one year and move out to smaller flats so they can be on their own or into a two bedroom flat. Officially, the length of tenancy has decreased from 2.6 years in 1996-2006 and is now averaging 1.1 years.

Finer tastes are not the whole story, though. Increasing regulation by councils, including a clampdown on Houses in Multiple Occupation (HMOs) has meant that the larger homes that were traditionally shared by four or five students are now rare. More typically, students will live in a new build, two-bedroom flat with just one other person. 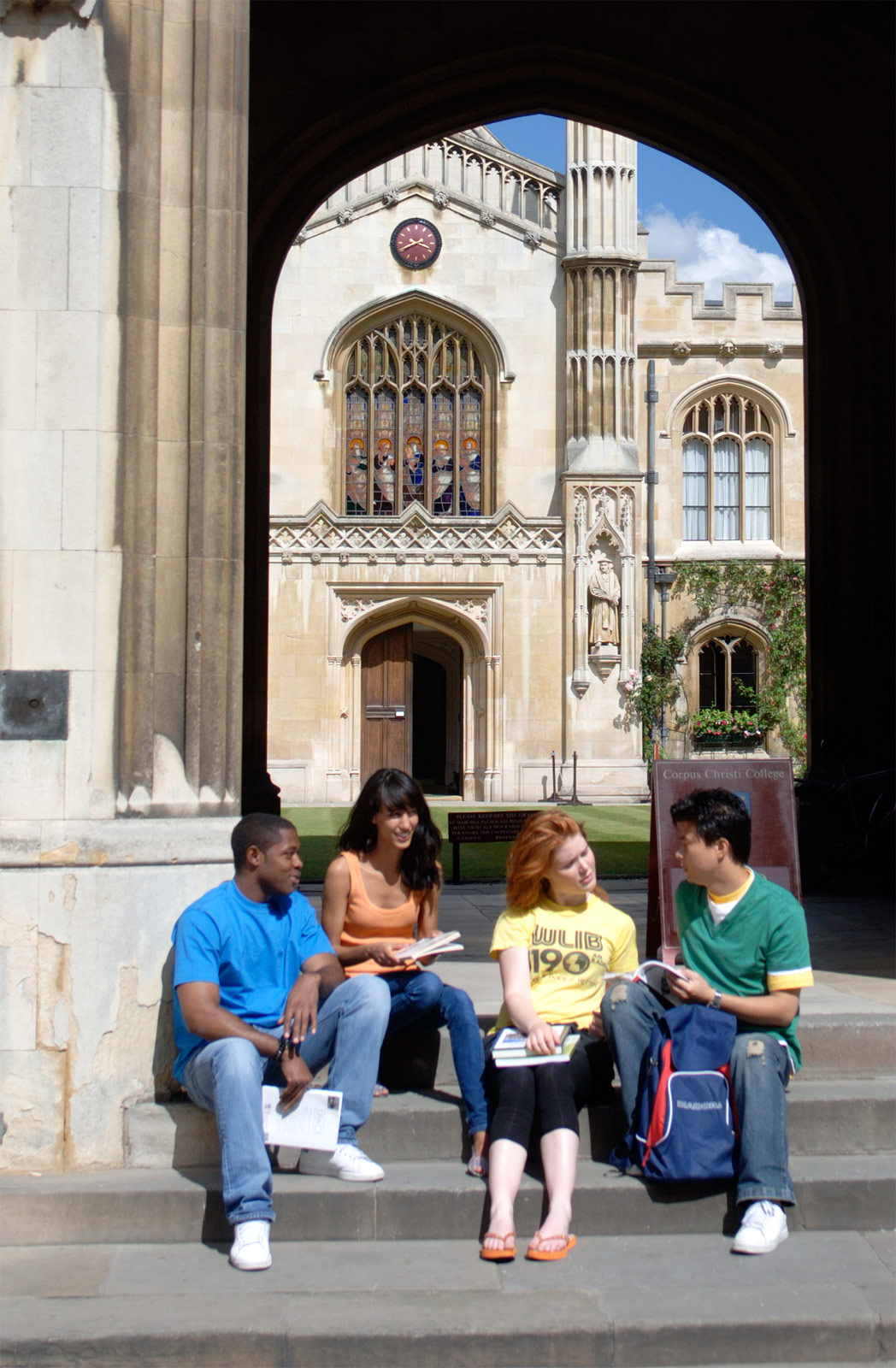 Landlords for these properties do not need an HMO license provided they are let to no more than two unrelated or unmarried tenants. The consequence of fewer people sharing one home also means that rents are invariably higher as well as utilities and other associated costs.

Overseas investment is another factor. Traditionally overseas clients bought for their children while studying – these properties were then retained as rental investments. Analysis conducted by Benham & Reeves Lettings found that 98.7% of clients who did this found that by the time their children finished their studies and left the UK, the increase in the property value had covered the total cost of the education and in 44% of cases, had also covered the costs of their living expenses including flights.

“I think there is also a greater social change, as well. Today’s students have grown up in an era of easy credit, cheap flights and mass luxury. The idea of slumming it is completely foreign to them. They would much rather go deeper into debt than shiver in an unheated house. Parents also have more concerns about their children’s safety and don’t want them living in a questionable part of town. The television series ‘Fresh Meat’ may have only recently gone off the air but the premise of six students sharing a run-down Victorian house already seems dated.”