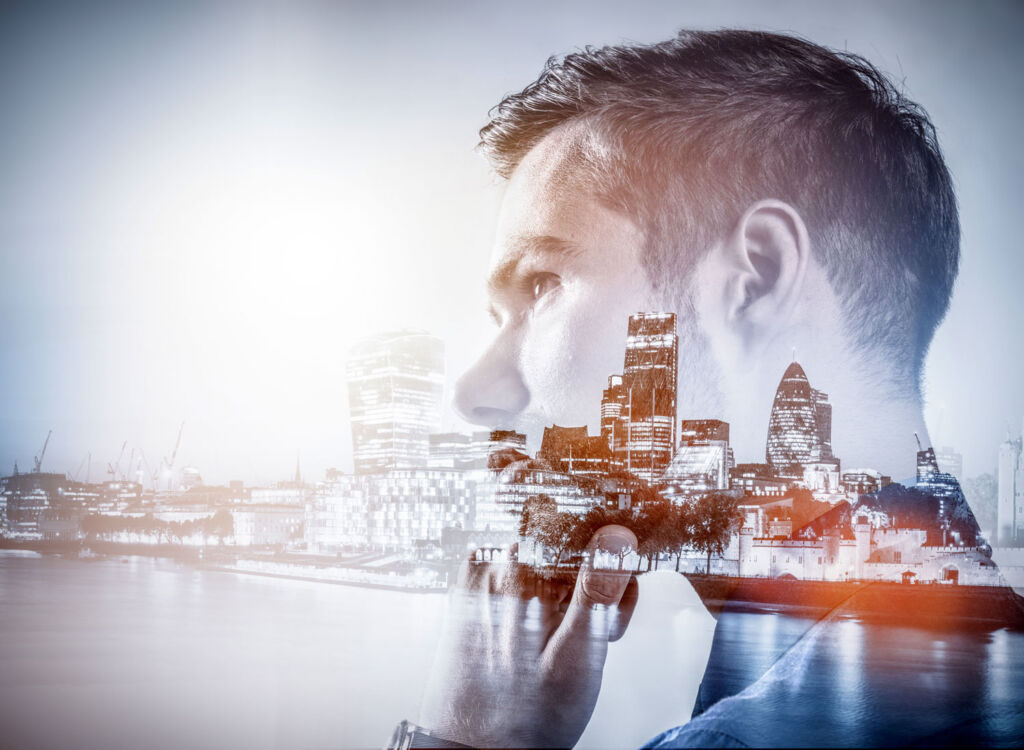 When the iconic Concorde landed for the last time at Heathrow Airport in October 2003, the supersonic air travel age seemingly ended. The iconic plane first came onto the aviation scene in 1976, and it certainly made an impact. Blessed with a cruising speed of Mach 2, Concorde cut the length of a journey from London to New York to just three hours – less than half the average flying time compared to its subsonic counterparts.

Wealthy passengers and high-profile businesspeople flocked to experience Concorde’s unrivalled speed and luxury service, and travelling on the jet soon became an experience many wanted to share.

However, crippled by rising fuel costs that exceeded profit and a restriction on the routes the aircraft could travel due to the jet’s noise levels, Concorde was no longer a feasible investment after more than 25 years of service.

The high-profile crash of Air France’s Concorde Flight 4590 in 2000, which caused the loss of 113 lives as it left Charles de Gaulle Airport in Paris, had also taken its toll. Until then, Concorde had enjoyed an unblemished safety record and was considered among the world’s safest aircraft.

Modifications were made after investigations that revealed the aircraft had run over debris on the runway during take-off, which caused one of its tyres to blow out and puncture a fuel tank. These included Kevlar lining for the fuel tanks and specially developed burst-resistant tyres. However, this made little difference. 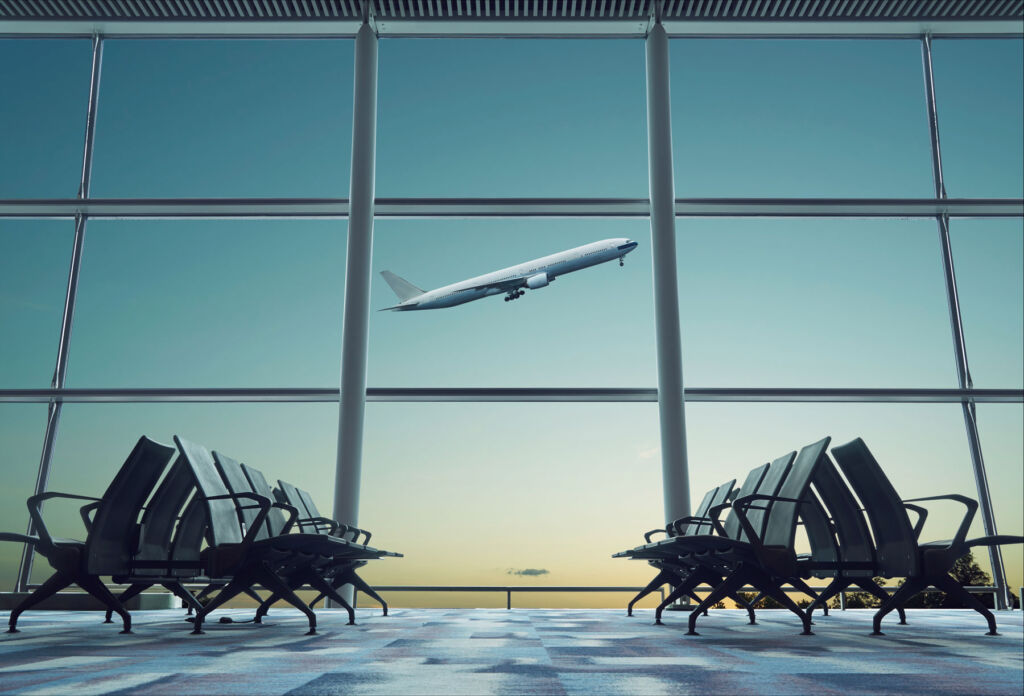 In 2003, dwindling passenger numbers triggered by the Paris crash and the 9/11 terrorist attacks prompted Concorde’s operators, Air France and British Airways, to announce they would retire the aircraft later that year. 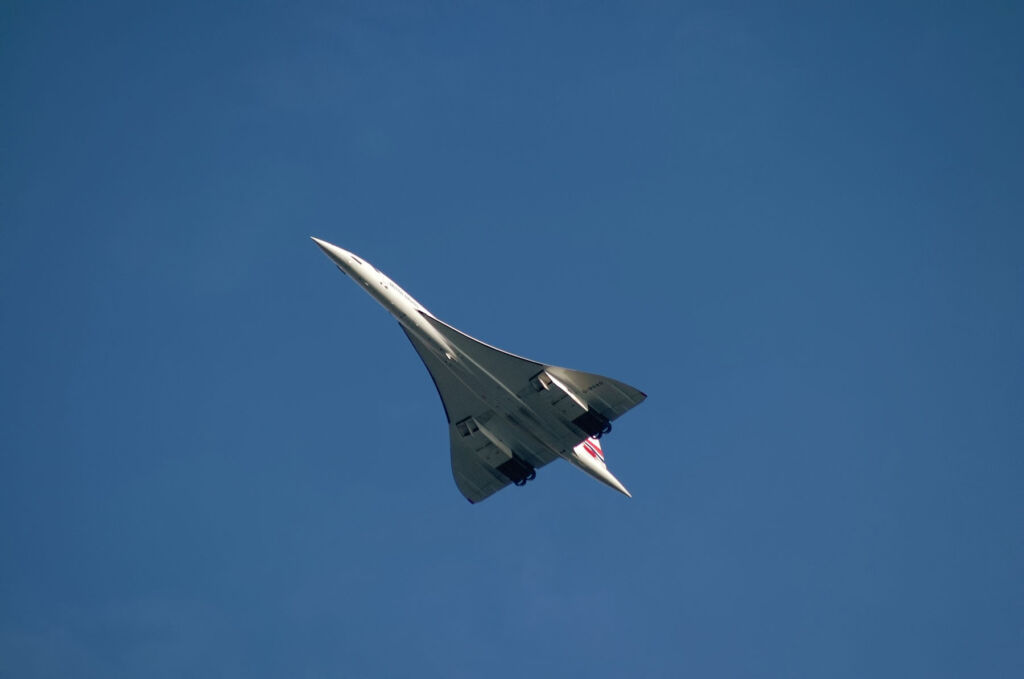 Some attempts were made to revive Concorde, but the operating costs, limited passenger numbers and a growing thirst for cheaper travel, along with Airbus withdrawing its support for maintenance, ultimately meant that supersonic air travel was to be firmly filed away behind museum doors.

Between 2003 and the late 2010s, little changed in the world of supersonic aircraft. The growing demand for planes that could carry many more passengers and burn fuel economically meant there was little appetite for developing a modern-day Concorde equivalent.

However, in 2019, all that changed when a new race for supersonic jets that could fly faster than the speed of sound started to build momentum.

A spate of start-ups with varying degrees of ambition were hoping to realise a new era for supersonic air travel. One of these includes Boom – a Denver-based company that, after just five years of operating, had raised $141 million from investors to create 55-seat aeroplanes that would fly at twice the speed of sound. But with one key difference compared to Concorde – competitive fares for passengers.

Boom says its Overture jet, due to roll off production lines in 2025, will fly at Mach 1.7 (slightly below Concorde’s Mach 2.04) – twice the speed of today’s fastest commercial aircraft.

Virgin Atlantic – a company known for its investment in the future of air travel and a keen advocate of Concorde – was the first to reach a deal with Boom in 2016, agreeing to partner with the company to build and test its planes.

Since then, two more operators, United Airlines and American Airlines, have placed orders with Boom for 15 and 20 aircraft, respectively. It shows the hunger for supersonic travel is back in business. But what changed, and why are carriers now keen to start offering a supersonic option once more?

Some of this is answered by Boom’s founder, Blake Scholl. Without any aerospace background, Scholl set about researching how to resurrect supersonic flight after he gave up waiting for someone else to fulfil his dream of being able to fly on Concorde one day.

During the planning phase of his start-up, Scholl’s research revealed that operational costs were the key to successfully restoring supersonic air travel. He said, “Concorde was too expensive to operate, so few people could afford to fly on it. I ran the numbers using Wikipedia to determine what I would have to do to make it economically feasible. The answer is to make the fuel efficiency 30% better. So, I went and read some aerospace textbooks, took a design class, and started to meet everyone I could find in the industry. I told them to shoot holes in my ideas. Eventually, people started to say, ‘this actually makes sense,’ – so we started a company.”

Concorde, while luxurious, was renowned for having a particularly tiny cabin, so passenger conditions were cramped. Boom’s aircraft will address this by installing wide seats and big windows, creating plenty of room to work and relax.

Although the passenger experience of flying supersonic is being upgraded, there are currently no exact figures for how much passengers will be expected to pay to travel on Boom’s Overture aircraft. This could be the crack in Boom’s finely crafted armour.

With business travel taking a back seat since the pandemic and leisure tourism thriving, it remains to be seen whether supersonic aircraft will prove to be the game-changer it promises for the aviation industry. Until then, those hoping for a return to the romance of supersonic travel remain undeterred.