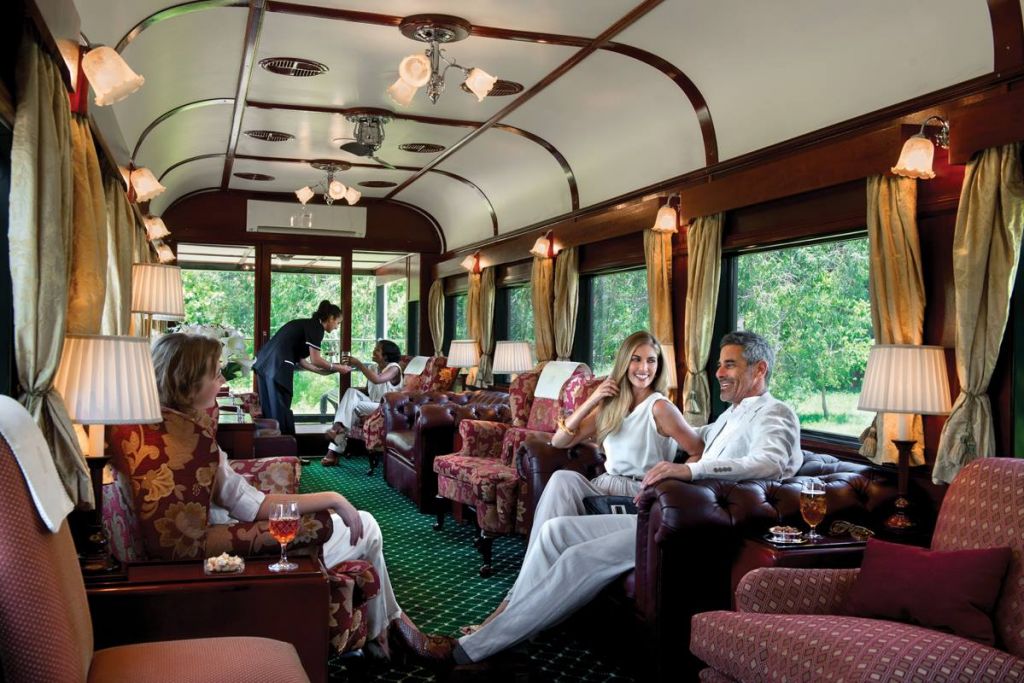 Tailor Made Rail has launched ten new worldwide holidays for 2020, from trans-continental adventures aboard the Indian Pacific in Australia and experiencing the most famous train journeys of New Zealand, to luxurious rail cruises in South Africa.

For the first time, Tailor Made is introducing itineraries to Australia, Bosnia, Corsica and New Zealand. These are joined by a fairy-tale visit to Germany along with epic overland journeys from London to Athens and or Arctic Circle. Customers can choose when they would like to travel, adapt the route to suit their plans, add or take away nights or destinations, and upgrade hotels and transport. 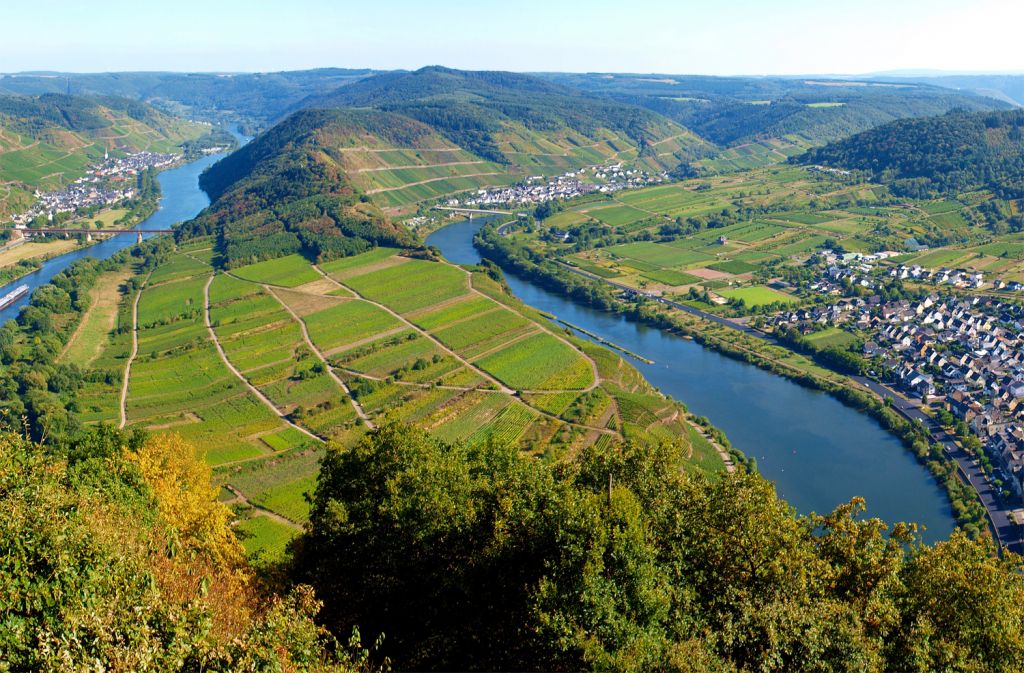 Romantic Rhine & Moselle Valleys by Rail
This classic itinerary showcases the stunning scenery of the Rhine and Moselle Rivers. The 8-day holiday includes time in the historic city of Trier with its 8 UNESCO World Heritage Sites and Germany’s oldest cathedral, picturesque Boppard with its fantastic views over the Rhine Valley, and Rűdesheim, known for its famous wine taverns and tasting tours.

Low carbon, this flight-free trip includes return rail from London, all internal rail journeys, and seven nights of hotel accommodation with breakfast daily. The suggested itinerary starts from £729 per person.

Bosnian Explorer
Including Bosnia-Herzegovina for the first time, Tailor Made Rail has developed a 13-day trip to one of Europe’s less-visited destinations. Travelling through Germany, Austria, Croatia before entering Bosnia, this fascinating holiday includes time in Stuttgart, Villach, Zagreb, Sarajevo and Mostar. En route from Zagreb to Banja Luka, customers will visit the intriguing Ethno Village – Museum Ljubacke Doline, which shows the life and traditions of the community which inhabited the area in the last 19th century.

The suggested itinerary includes outbound rail from London to Bosnia, all internal rail, 12 nights hotel accommodation with daily breakfast, two private car transfers, and return flight from Split to the UK, from £1,299 per person. 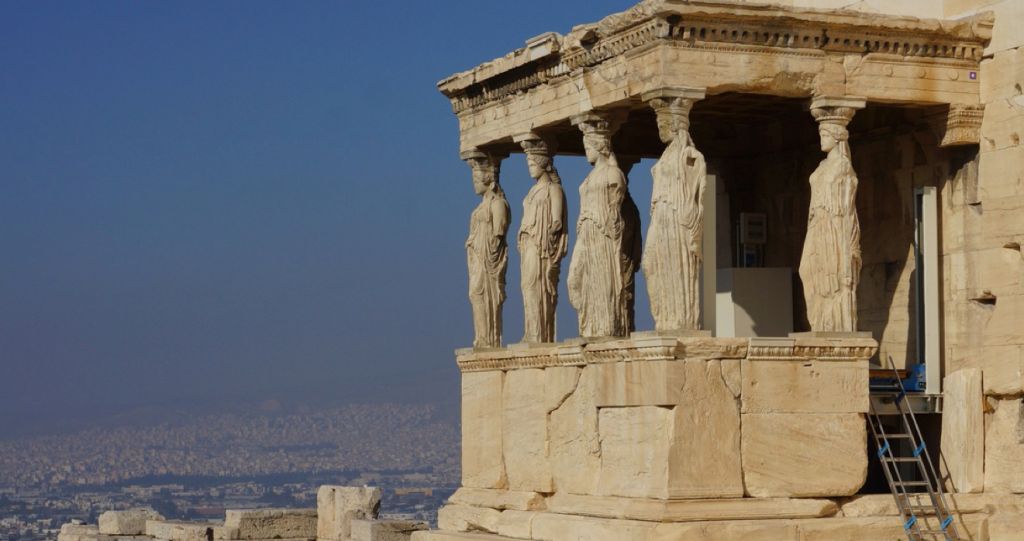 London to Athens via the Balkans
This phenomenal rail journey through nine countries includes overnights in three historic capitals – Zagreb, Belgrade and Sofia. The itinerary includes train travel through the Karawank Tunnel into Slovenia, across the plains of Northern Croatia, and east along a spectacular river gorge towards the Bulgarian border. The trip from Thessaloniki offers views of the fabled Mount Olympus before the final three nights which are spent in Athens.

From £1,199 per person, the holiday includes outbound rail from London to Athens, ten nights hotel accommodation with daily breakfast, and return flight from Athens to the UK. 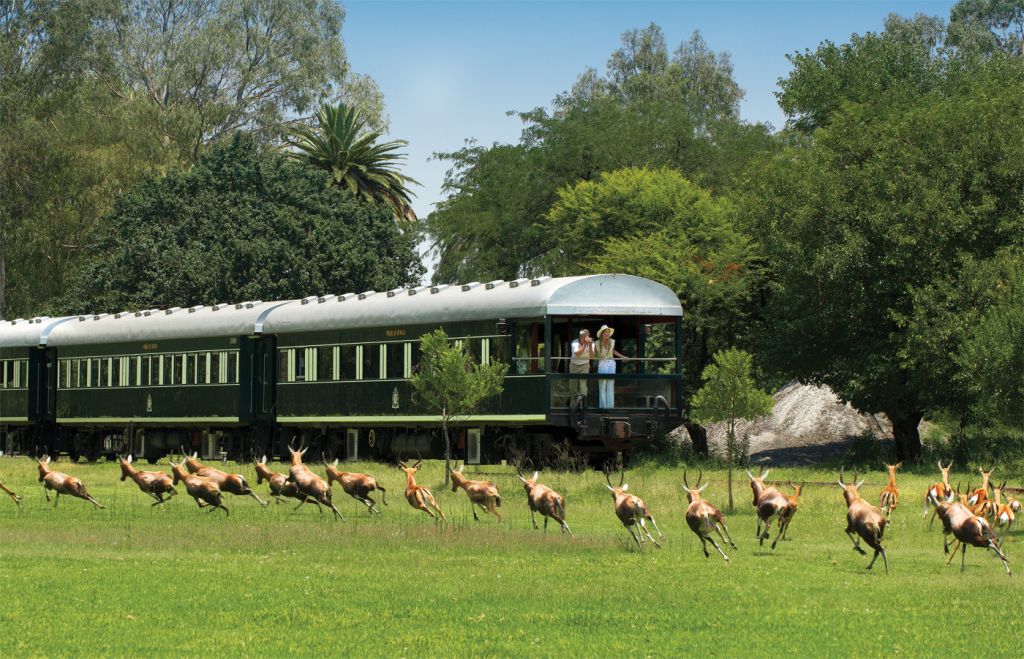 On-Board Rovos Rail Luxury Trains
Following a momentous anniversary year for Rovos Rail, Tailor Made Rail are working with ‘the most luxurious train in the world’ to offer two stand-out tours. These magnificent journeys offer world-class rail evocative of the golden age of travel. Tailor Made Rail has introduced two holidays; Cape Town to Pretoria and Pretoria to Victoria Falls. For a truly memorable experience, the two holidays can be combined.

Spend three nights in the fabulous setting of Cape Town, with views of Table Mountain and the ocean before enjoying a luxurious, all-inclusive journey aboard the Pride of Africa, complete with an excursion to Kimberley Diamond Mine. The price, from £2,599 per person includes return flights in World Traveller Class, five* hotel accommodation in Cape Town and Pretoria, two nights on the Pride of Africa, and internal airport transfers.

Alternatively, take a stunning journey from the administrative capital of Pretoria to the UNESCO World Heritage-listed Victoria Falls. This short break includes a 3-night luxury rail getaway, a game drive at Hwange National Park, time in Victoria Falls with four* hotel accommodation, and flight from Zimbabwe to Johannesburg. From £1,899 per person for an 8-day trip.