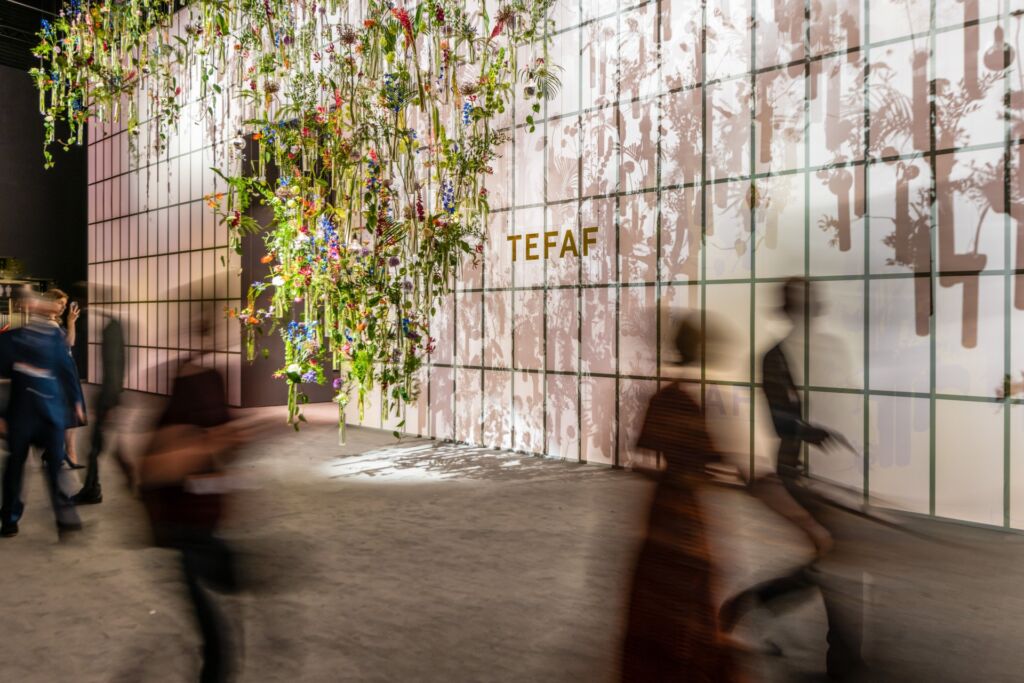 Collectors, museums, and art lovers returned in force to the opening weekend of the first TEFAF Maastricht since 2020. Visitors flocked to view and acquire museum-quality works of art spanning 7,000 years from the 242 dealers representing 20 countries presenting extraordinarily diverse works of art, all under one roof.

There was a strong presence from the museum community, with over 100 institutions sending representatives to the fair and reports of robust sales to this audience alongside significant acquisitions by private collectors. Museums in attendance included the Metropolitan Museum of Art, J. Paul Getty Museum, and the Art Institute of Chicago from the US, along with the British Museum, Courtauld Institute of Art, and Ashmolean Museum from the UK.

Other major European institutions visiting included the Musée de Louvre, the Rijksmuseum, Kunsthistorisches Museum in Vienna, and the national galleries of Denmark, Berlin, Scotland, and Ireland.

Among notable sales from the opening weekend (June 24 and 25) were:

TEFAF Chairman, Hidde van Seggelen, said, “This has been a momentous return for TEFAF Maastricht, and it is exciting to once again feel the energy of this great fair, which brings together our community of exhibitors with international art lovers and collectors. Our exhibitors have been busy acquiring and researching truly exceptional works of art to bring to TEFAF Maastricht. They have made a huge effort both in the quality of material and presentation, and it shows. The strength of early sales has affirmed TEFAF’s Maastricht’s continued position as the world’s leading showcase for 7,000 years of art history.”

Commenting on this year’s fair, long-time exhibitor Alessandro Di Castro said, “TEFAF Maastricht 2022 marks the grand return to the world stage of the arts. The liveliness among the stands by visitors and the study and search for unique objects by dealers contributed to the exciting atmosphere of this edition.”