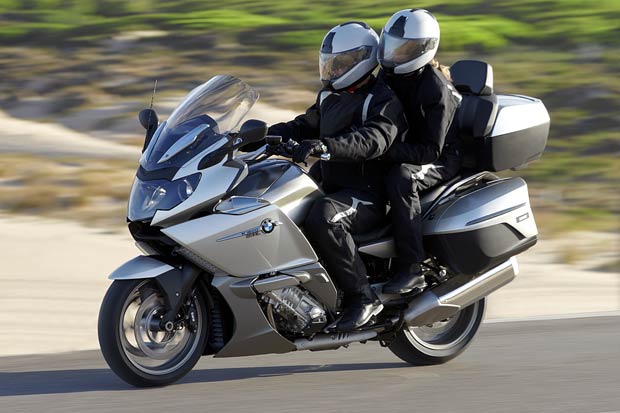 The BMW K 1600 GT convinced the motorcycle journalists with its unique combination of comfort, performance and use of innovative technologies. The powerful in-line 6-cylinder engine was said to offer power, refinement and lots of fun. The bike’s sophisticated technology – in addition to ABS, traction control and navigation system, an adaptive headlight and electronically controlled suspension with various modes increase active riding safety – makes the BMW K 1600 GT an incomparable touring motorcycle. On the road, the outstanding qualities of the BMW K 1600 GT are its agile chassis and unusually light handling. All this gives the rider a unique riding experience, according to the jury, impressing the most demanding touring and sports motorcyclists.

The BMW K 1600 GTL was rated separately and also convinced the jury, finishing fourth, while the S 1000 RR followed it in fifth place alongside the Kawasaki ZX-10R. With three models in the top five places, the BMW Motorrad put in a highly impressive showing overall.

Visit BMW.com for more information on the BMW K 1600 GT