Every year since 2007, the Jaeger-LeCoultre Manufacture has published its Yearbook, a large-format, richly-illustrated book that draws inspiration from the latest activities of the prestigious watchmakers from the Vallée de Joux. This year sees the launch of the Jaeger-LeCoultre Yearbook Five 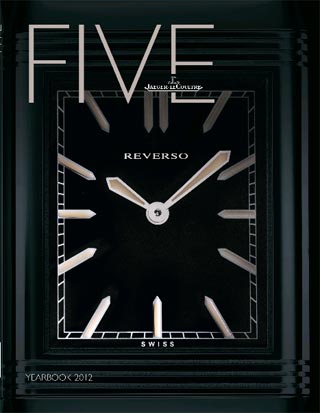 The people behind the Jaeger-LeCoultre Yearbook Five 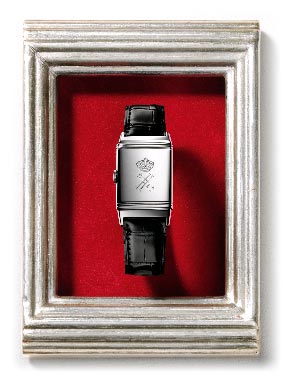 Under the gaze of Italian quick-change artist Arturo Brachetti, the pen of Russian journalist Eduard Dorozhkin, French art historian Joël Busca and American photographer Mary Ellen Mark, this art book goes beyond mere appearances. From backstage at the Bolshoi to Icelandic volcanoes via Argentina and Africa, it strives to lift the masks and reveal all. But behind each mask, are there not other masks? Duality always brushes with identity. How can one distinguish between a set of twins? Metamorphosis and shocks in the primary elements: duality produces an echo and mirror effect that generates meaning. As jubilant as the Reverso, this publication takes pleasure in overturning, surprising, seducing, toying with what is visible and predictable.