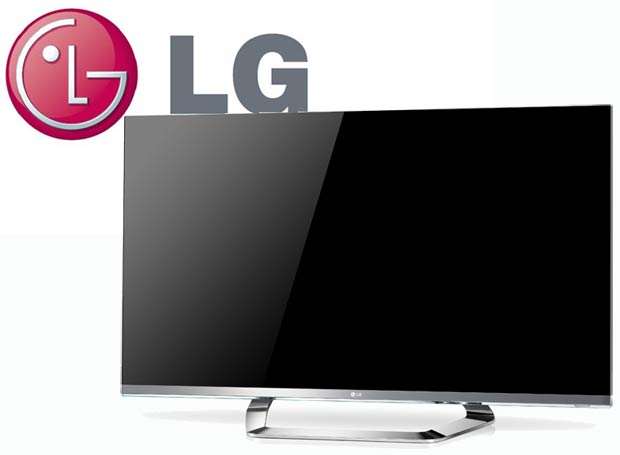 “The 3D experience is still evolving and we at LG intend to push the limits of what 3D can deliver,” said Havis Kwon, President and CEO of LG Home Entertainment Company. “With our 2012 Cinema 3D Smart TVs, we have been able to take a significant step forward, thanks to a series of new and upgraded 3D features led by the Cinema screen Design.”

The Cinema screen Design translates the latest advances in LG’s display technology into an aesthetically superior form. Bezels that surround the new LG Cinema 3D Smart TVs have been slimmed down to negligible levels, removing physical obstructions to allow greater immersion of 3D effects, reminiscent of movie screens at cinemas.

Such optimal setting for immersive 3D viewing is complemented by a range of new 3D technologies. Using the theory of 3D TV technology, Dual Play is the solution for an ultimate gaming experience. With LG’s Dual Play function and the special Dual Play glasses, players see two entirely different full images, as opposed to the traditional split screen, where each player has to focus on half the screen. Meanwhile, 3D Sound Zooming generates audio output that is synchronized with the location and movement of the various on-screen objects, so immersive sound can complement immersive visuals.

All aforementioned features of the new LG Cinema 3D Smart TVs will be available for viewing at CES 2012 in Las Vegas starting on January 10, 2012.