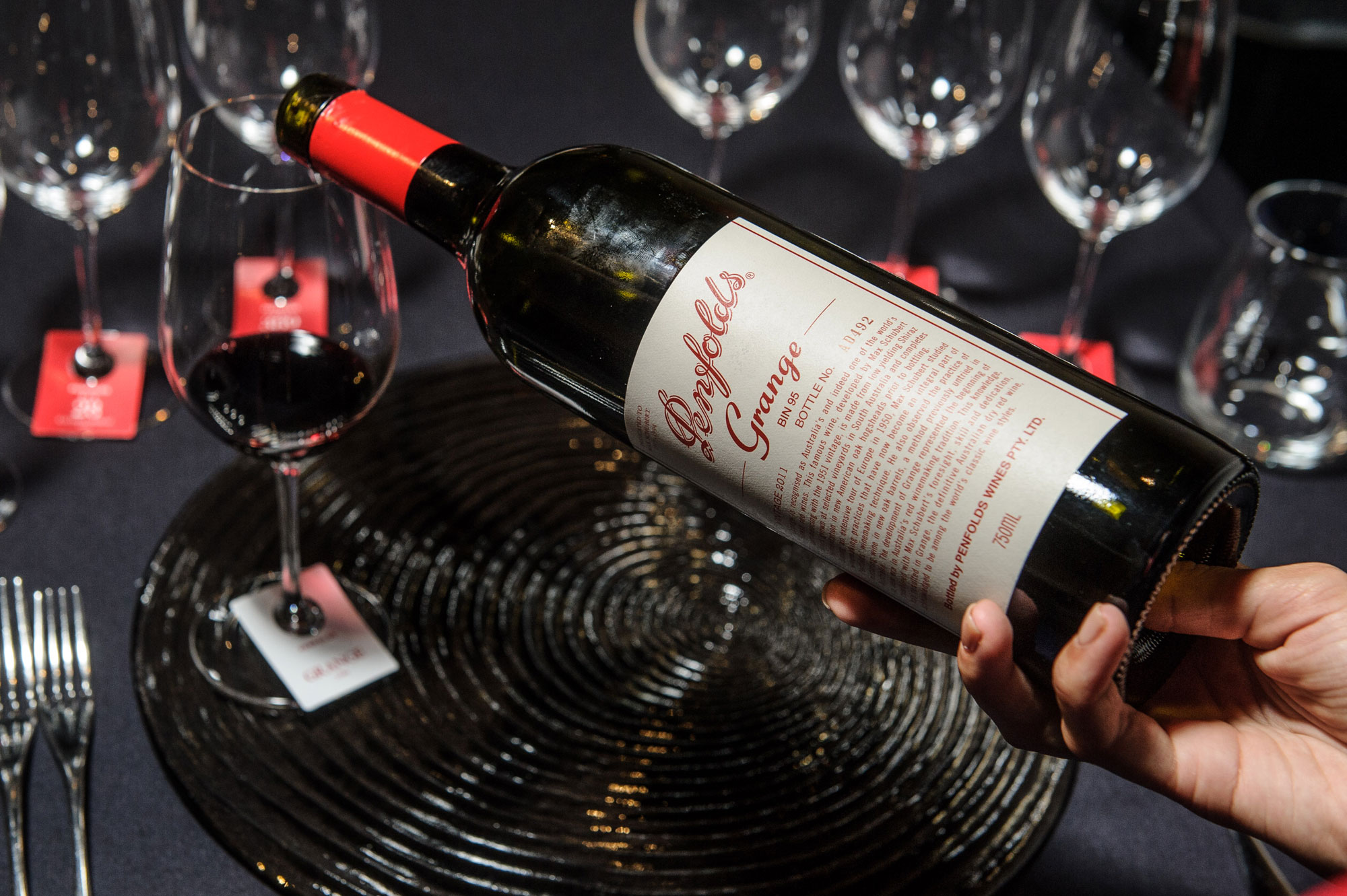 The Australian Reds That Have The Wine World Talking

Spanning 20 wines, across five vintages, the 2015 Penfolds Collection demonstrates an impressively diverse array of flavours and features some of the world’s best Australian wines. Whether you’re a fine wine connoisseur or simply a lover of luxury, this year’s collection is definitely one worth poring over.

Let’s start with the one everyone’s talking about: the 61st Grange. The Grange is one of Penfolds’ most historic and exclusive wines and epitomises their style of winemaking. This is the one everyone wants in their cellar. 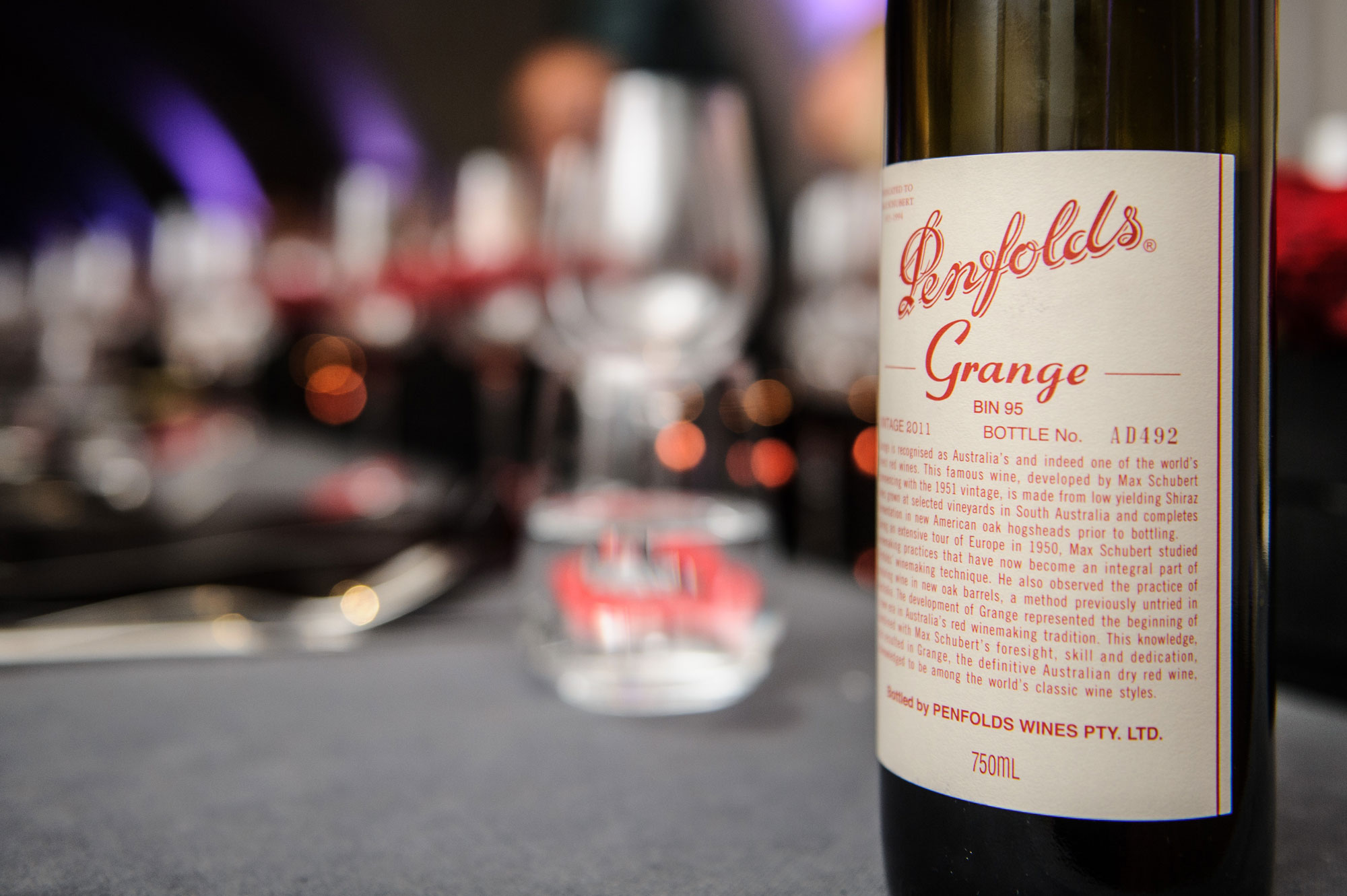 This year’s show stopping 2011 vintage Grange is one of South Australia’s finest reds and, despite 2011 being the third-wettest year on record, is one of only six wines since the introduction of the 1951 original to be 100% Shiraz.

As well as the Grange, 2015 sees the return of the Bin 169 Coonawarra Cabernet Sauvignon and one of Penfolds’ oldest multi-regional wines – The 2013 Kalimna Bin 28 Shiraz. 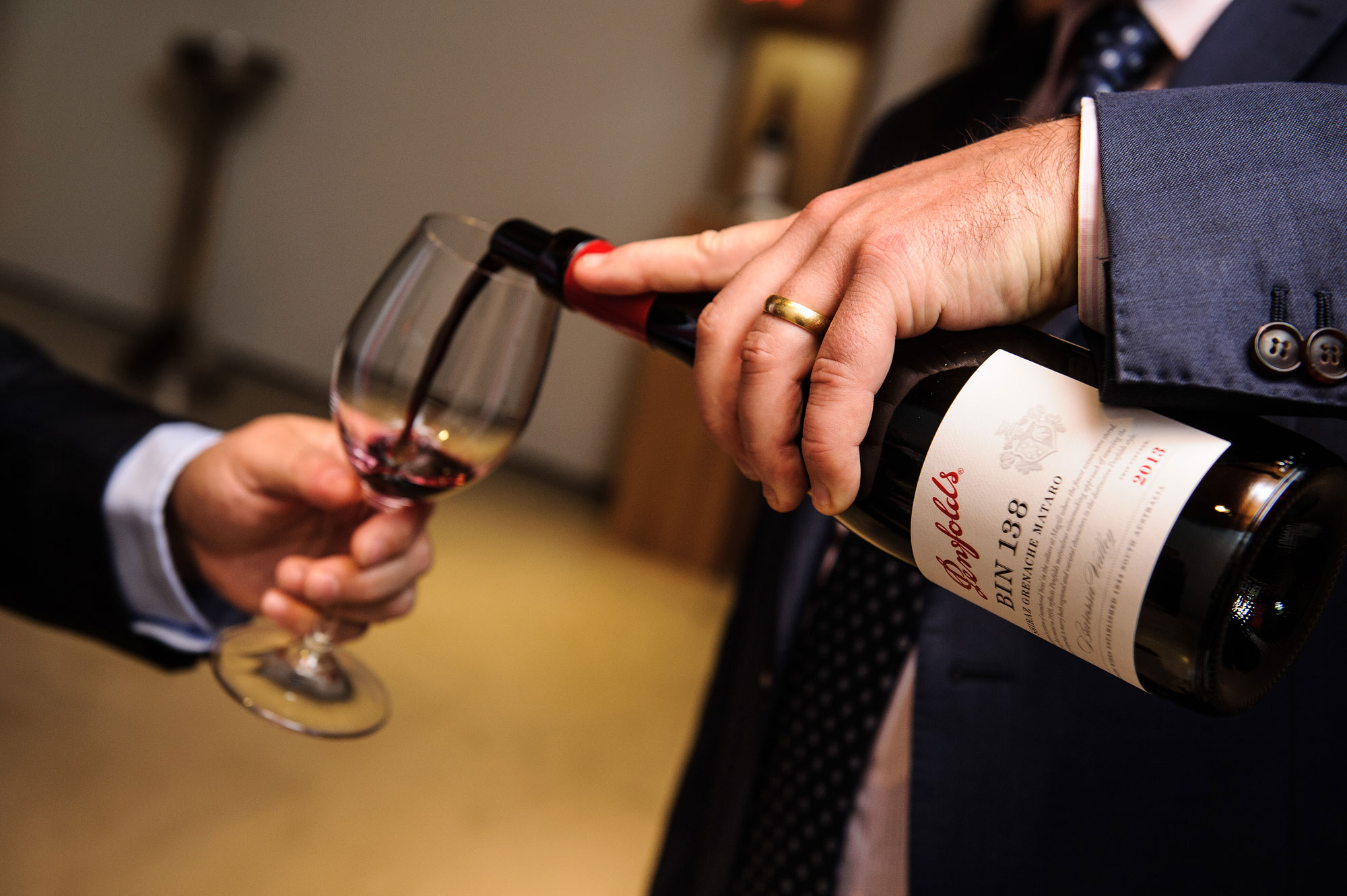 Several oh-so-easy-to-enjoy whites stand alongside the reds, including the legendary 2013 Yattarna, meaning ‘little by little, gradually.’ Although, ironically, it’s actually quite hard to drink little by little. The Yattarna is a cool, complex Chardonnay created as a companion to Grange. 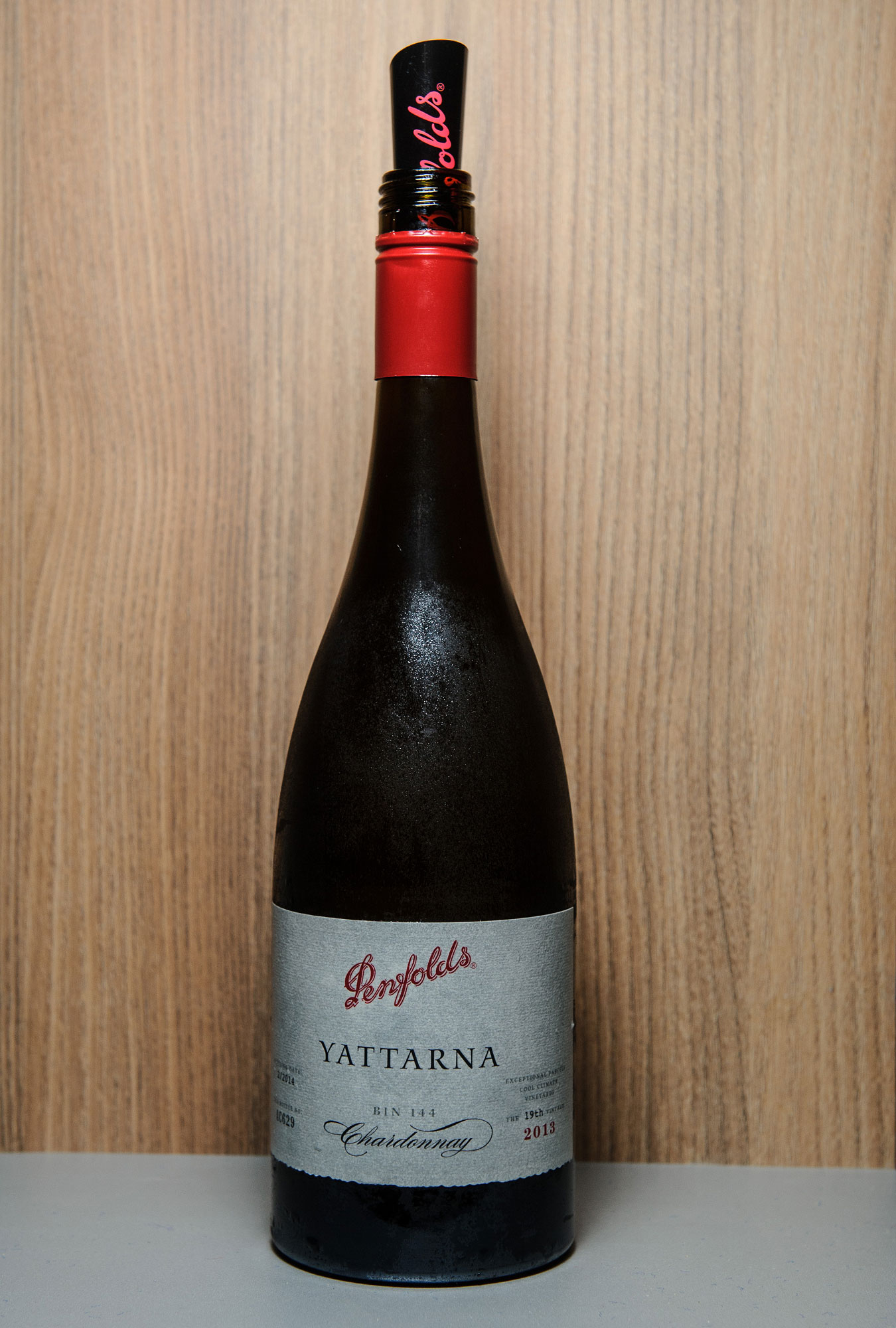 Talking on the collection, Penfolds’ Chief Winemaker Peter Gago said, “This year again reminds our winemaking team of the magic and unknowns of wine. There’s still so much that we don’t know, a continuum of surprise is occasionally explained by science, history or experience. Our 2013 reds have significantly transformed in bottle – grown, complexed, fattened – call it what you will. These wines make us smile and remind us of why we do what we do.”

With wines ranging from £22 – £425 a bottle, there’s a tantalising tipple for any occasion and any budget – from an elegant Chardonnay ready to drink at tonight’s dinner party to a deep, smoky Shiraz you’ll want to keep locked away for 25 years.

To see the full Penfolds Collection 2015 and to find out more about tasting notes and suppliers, visit www.penfolds.com. 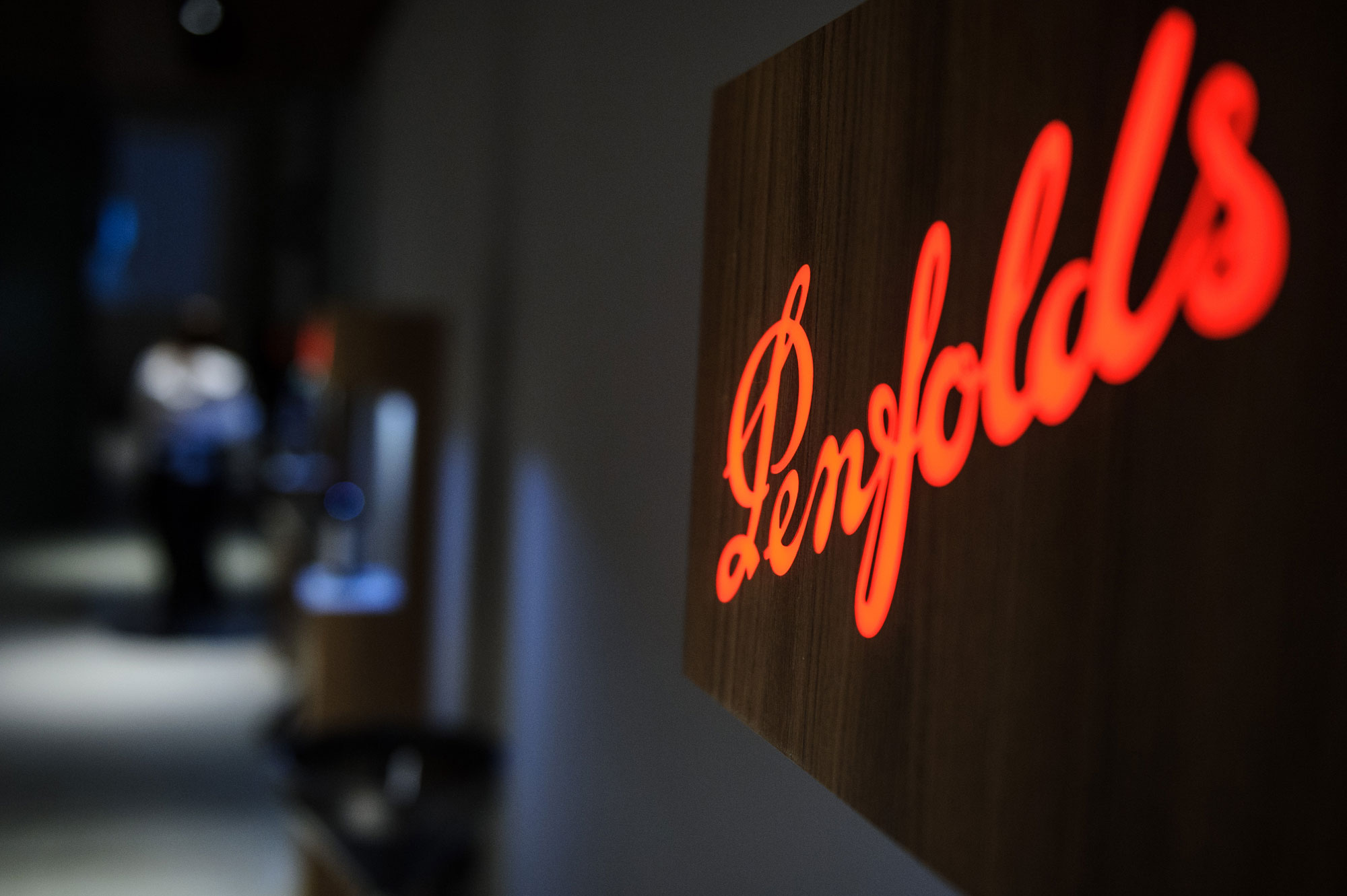