Luxurious takes a look at the Top Five most expensive artworks sold in 2010. Once again artist Andy Warhol proved incredibly popular with private or instutional collectors. Its interesting to see that Asian artists are also being rewarded for their talent with collectors paying good sized sums for some outstanding pieces.

The Warhol piece was based on a young Elizabeth Taylor between husbands and was one of many paintings sold that night, in total $137 million worth of art was sold. The Warhol wasn’t the only piece that fetched a high price that night. A Murakami sculpture titled “Miss Ko2,” which is a six foot tall sculpture of a sassy cocktail waitress, was estimated to be sold at between $4-6 million. This piece eventually sold for the huge amount of $6.8 million. 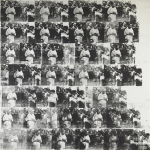 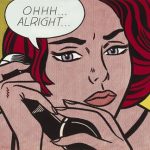 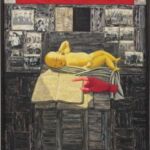 ZHANG XIAOGANG (Born 1958)
CHAPTER OF A NEW CENTURY – BIRTH OF THE PEOPLE’S REPUBLIC OF CHINA II
Signed in Pinyin and Chinese,
Framed and Dated 1992
Oil, cotton tape and black and white photocopies collage on canvas 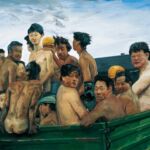 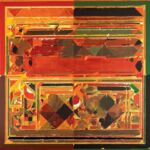