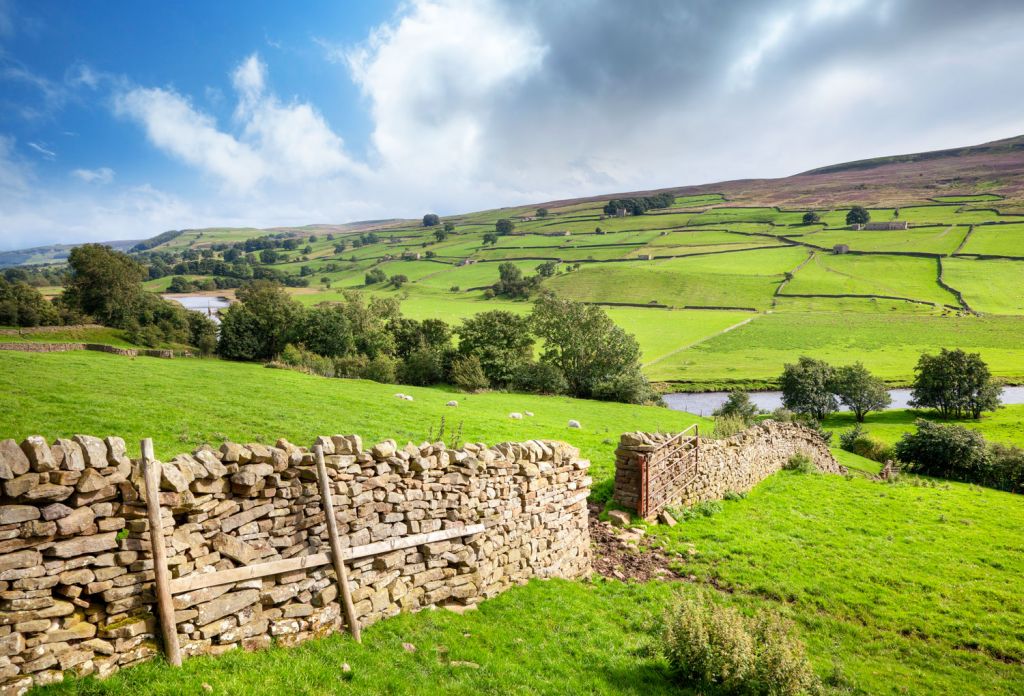 The London Shooting Club provides their views on the unprecedented threats to the British Countryside and the impact the ‘Ban Everything’ brigade is having on it.

A growing urban majority has lost touch with its rural roots. Diet fads have started to undermine traditional food production systems. Sentimentalist, non-pragmatic and judgmental views about the natural world are in the ascendant. Misinformation is proudly spread by virtue signallers on an unverified web. People who have spent their lives in suburbia propagate re-wilding schemes and other bizarre notions.

Hunting has already had a battering. Shooting and fishing are being lined up for similar treatment. The ‘Ban Everything’ brigade can smell blood or – in the case of vegans, the industrially produced BBQ sauce they seem to smear over everything. The rest are happy to live in a state of denial, providing their local M&S and Waitrose stay open.

It’s true that a large urban minority do stay in touch with the Countryside via their sporting, eating or exercising preferences but for a growing number of people, the British Countryside is like deep space; everyone knows where it is, but no one wants to go there.

So, what would the British Countryside look like if shooting were suddenly banned? A little melodramatic – some would say – but the ease with which Wild Justice managed to get the control of pest species banned in 2019 shows how easily this can happen.

Shooting is just one component in a patchwork of interdependent activities that keep the Countryside looking like ‘the countryside’. If one goes, it weakens the rest. What would be under threat if shooting were banned?

According to YouGov, an estimated 3.9 million workdays are undertaken each year by shoots in the UK: Game wardening, pest control, woodland planting and maintenance. Conserving headlands, grass strips around fields, hedgerows, establishing/maintaining ‘covert’ (crops that shelters game) Retaining overwinter stubbles and planting cover crops, to name but a few.

Shooting is involved in the management of two-thirds of the rural land area of the UK – two million hectares or an area about the size of Wales.

There are grants and public subsidies but – to put none too fine point on it – most of the money committed to conservation and protecting the British Countryside is provided by shooters.

Shooting’s opponents are remarkably coy when it comes to how this voluntary effort would be replaced. Inevitably, their favourite fall back position is state intervention with the poor old taxpayer picking up the tab.

Well, that’s always worked in the past, hasn’t it?

What about the social effects of a ban on the Countryside?

The sport itself provides a means of accessing the Countryside for shooters who live in urban areas. For these people, possibly hundreds of thousands of individuals, shooting offers the chance to escape from the urban environment and re-connect with the natural world. Whether you go to the Countryside for recreation or simply view it from the window of a car or train, the landscape that you enjoy owes much to the care of people who shoot.

Step out of your car, and the abundant wildlife of areas managed for shooting enriches the experience of all who visit the Countryside. £10 million of private funds per year are invested in roads and tracks to make the experience all the more accessible.

I suppose if you want to stop shooting, all this just gets added to the tax bill.

Then there are the specialist activities such as:
Maintaining beetle banks, banks of streams and rivers and the general upkeep of woodland (coppicing, thinning), preservation of wetlands by wildfowlers, maintenance of release pens, planting native trees, glade and ride maintenance and the general management of heather moorland including bracken control. Finally, the creation and running of ponds, scrapes and flight ponds in addition to general pest control to protect ground-breeding birds. 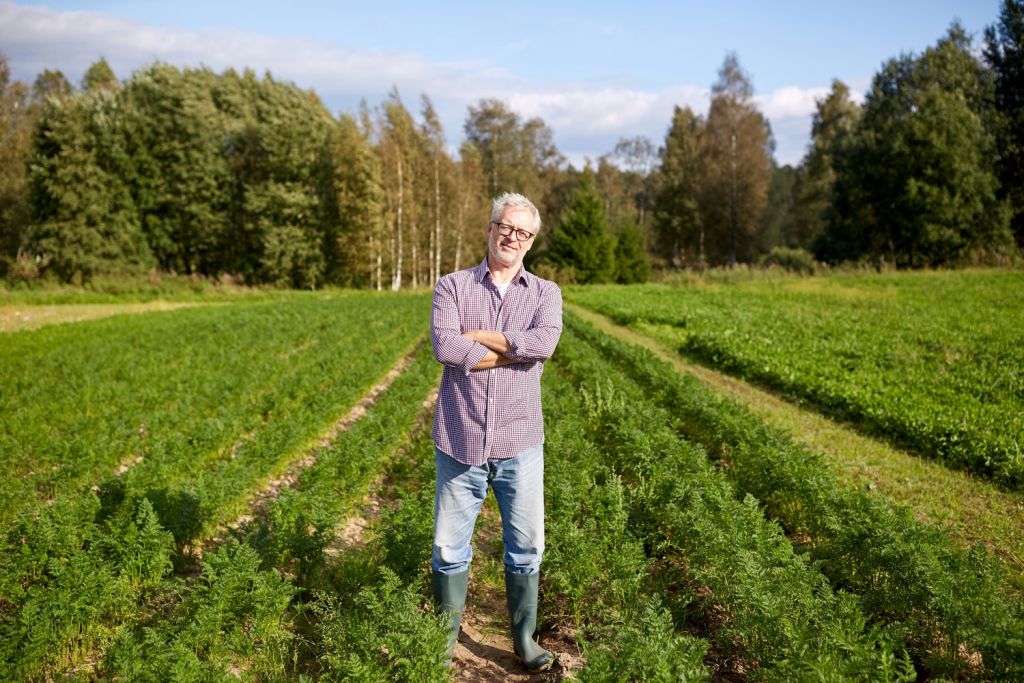 As much as any farmer cares for his animals, farming is a business. Farmers cannot afford to keep livestock and their environment purely for decorative purposes. Many are already struggling. Remove the income, no matter how little, that they receive from shooting and it’s another nail in the coffin.

If traditional farming collapses, the effects could be radical. If you are not growing cereals or raising livestock, why do you need hedgerows and dry stonewalls? Are we to see a return to the sixties and seventies when the hedgerows of East Anglia were torn up to make ‘combining’ easier despite the damage it did to wildlife? Or will farmers be paid to maintain a sort of theme-park countryside changing the primary purpose from food production to tourism?

By extension – jerry-built, in this case – those who wish to ban shooting believe that quarry species would also thrive without human intervention. They seem not to understand that, after centuries of management, a deer population, if left to its own devices, can rapidly degrade.

‘With Roe deer’, says wildlife author and photographer Linda Mellor, ‘if management stopped, numbers would rise considerably, road accidents would increase, and human fatalities would go up into double figures or higher. Roe numbers would expand; countryside territory would be overcrowded so we would start seeing higher populations of malnourished deer in towns and cities.

Deer behaviour would change as they adapt to a new city life – possible scavenging for food, aggression, disease and depletion in good genetics for antler growth and strong bodies. Red deer would probably go the same way although as a species they don’t seem to be as adaptable as roe. Roe have adapted to the change in land use over the centuries. Red deer would really suffer from over-crowding.

There’d be an increase in land and tree damage as a result of more deer tramping around, over-grazing and, in most years, starvation due to lack of nutritious natural food. In Scotland, stag quality would drop, and the sporting tourist industry would fall flat. It’s worth big bucks – excuse the pun – in Scotland. We’d start to see a wider spread of other species and a depletion of natural resources as they fight for food. A change in the balance of flora, perhaps overgrazing may be responsible for making some plants and smaller animal species extinct.’ It is evident that without deer control (Muntjac), there would be no bluebells in the wood.

There are some species that would thrive without human intervention, but these compete with humans and other species for food resources in the real world. Lovely as they are, wood pigeons eat £75 million of oilseed rape each and every year. When it comes to cereals, some farmers I know in East Anglia say that sometimes it’s just not worth sowing wheat as it appears to be an activity purely ‘for the birds’.

It is for these reasons that the wood pigeon is seen as a pest and that shooting down the years has become a popular sport and a necessary control. It reduces losses to the economy, provides remarkably fine organic meat for the table and ensures that, just for one day, your Labrador can concentrate on something other than eating. 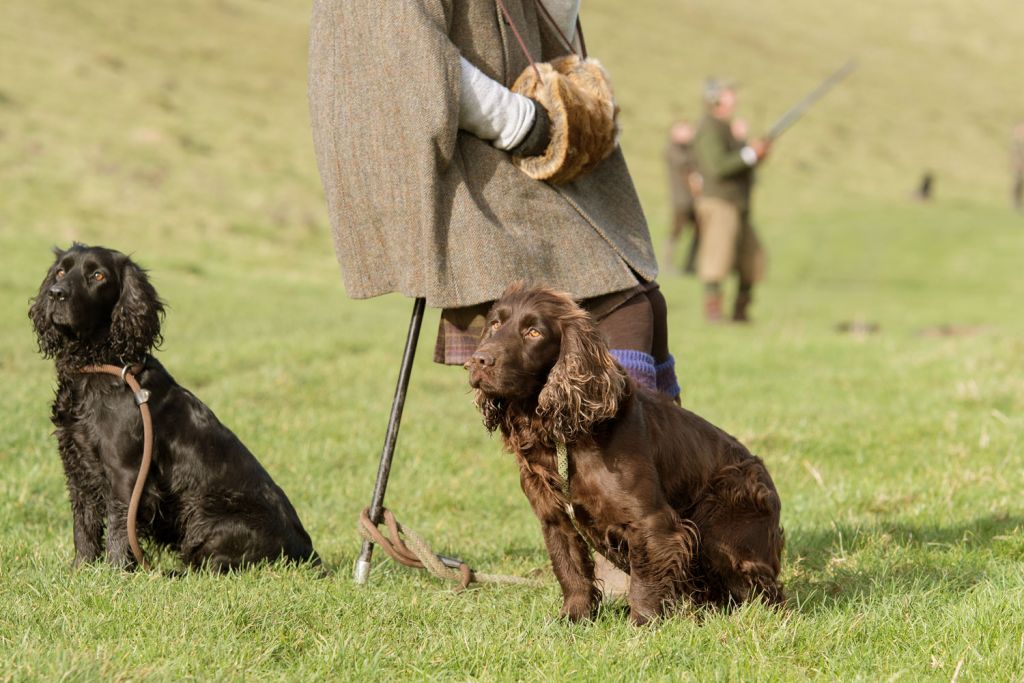 ‘So’, as they start most sentences nowadays, what about the economic effects of a ban?

Shooters spend £2.5 billion each year on goods and services. The sport is worth around £2 billion to the UK economy.

People pay a lot of money to shoot and hunt, which feeds billions into the UK’s rural economy and around £250 million directly into conservation.

Combine this with the predations of infrastructure. HS2 involves concreting over huge areas of agricultural and woodland. Developers seem intent on crazy paving the raddled remains of The Greenbelt. There seems to be little room in their minds for traditional country living and activities.

Getting rid of shooting and other countryside activities seems like a foolproof way of kick-starting a cycle of rural decline. The resulting Government rescue package would rapidly devolve into an impenetrable forest of red tape.

Still. There is hope.

A Campaign for National Parks
A survey last year found shooting listed as the third favourite countryside activity – despite not being given as an option on the multiple choices.

The support for shooting shows its importance for national parks and the Countryside. Shooting brings in visitors, jobs, investment, and conservation, all within a beautiful landscape. Well managed shooting increases wildlife populations, thereby supporting the popular activities like ‘walking’ and ‘observing wildlife’ that came first and second in the survey, respectively.

The survey also asked what should be banned from National Parks. Shooting came in at twelfth out of fourteen. People – whether shooters or not – are aware of the benefits and have very little interest in banning it.

A triumph of common sense? It’s hopeful that the people who actually use the Countryside appreciate the delicate balance that characterises the British Countryside. Radical and politically motivated change doesn’t seem to be on their agenda.

Perhaps. For the time being, anyway.

For more information on the London Shooting Club, visit www.londonshootingclub.com.