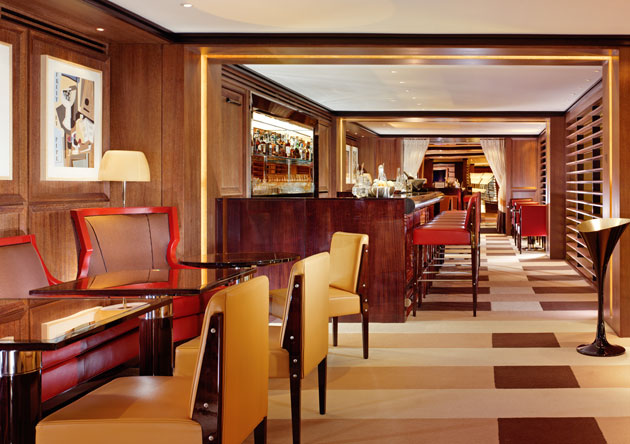 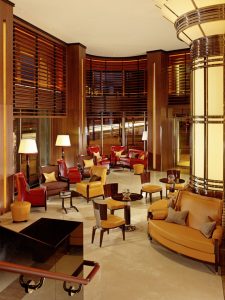 A wide range of dining is available to guests in The Promenade, The Bar and The Grill.  China Tang offers traditional Cantonese cuisine, while three Michelin star Alain Ducasse at The Dorchester is one of London’s finest contemporary French dining experiences.

Opening together with the hotel in September 2011, CUT at 45 Park Lane’s wine list is overseen by sommelier, Vanessa Cinti, and includes an emphasis on American wine, showcasing some of the country’s finest producers alongside a strong cross-section of wines from around the globe including new and old world selections. Having worked in America for almost ten years, Vanessa has been with Wolfgang Puck since 2006 and was most recently wine director at his Spago restaurant in The Ritz-Carlton, Bachelor Gulch.

Vanessa Cinti commented: “We are thrilled to have CUT at 45 Park Lane included within Wine Spectator’s annual restaurant wine list awards and honoured to have been recognised within our first year of operation.”