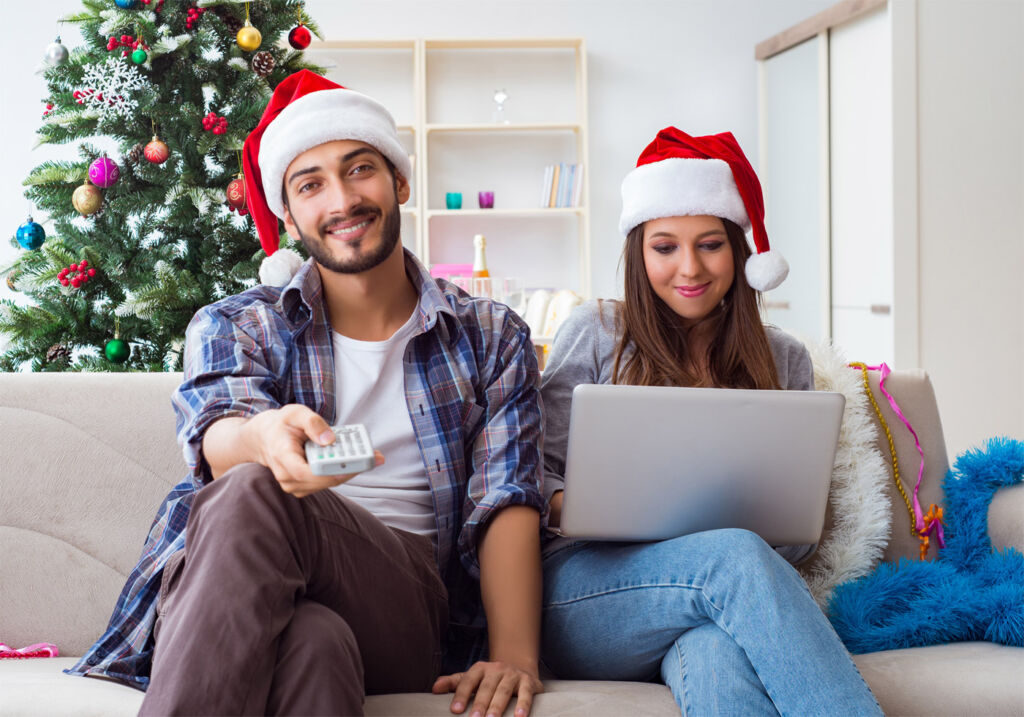 It’s nearly December and just about ok to start talking about Christmas so GetAgent.co.uk has looked at a number of homes from Christmas TV and films and researched what they would go for if listed for sale today.

When looking at TV properties they don’t come much pricier than Downton Abbey’s Highclere Castle estate, which would be worth an estimated £137m today if it was to be listed for sale.

At the other end of the spectrum and with Gavin and Stacey due to return to our screens this Christmas, a terraced house in Barry in South Wales would set you back around £174,00 today, while Harry Potter fans would have to fork out £348,000 for the Dursley residence of 4 Privet Drive, Surrey.

Higher cost
Properties on the higher end of the price spectrum include Susan Walker’s dream family home, as featured in the Miracle on 34th Street. The detached house at Forest Lake, Illinois in the USA, would cost around £2.75m if listed today.

James Bond’s family home, Skyfall Lodge, a countryside mansion in the highlands of Scotland, would cost around £2.2m despite its remote setting.

Cottages
In The Holiday, the cottage where Iris Simpkins resided would cost £528,000 and the Vicar of Dibley’s windmill cottage in Turnville would cost £580,000.

Home Alone and Elf
Looking across the pond, a suburban detached house in Chicago, as featured in Home Alone, would cost £1.2m.

Meanwhile, a New York apartment, as featured in Elf, would cost £1.05m.

Closer to home, it would cost just over £2.7m to purchase Sherlock Holmes’ flat, 221 Baker Street.

Although a tad cheaper, Will Freeman’s (Hugh Grant’s) bachelor pad in About A Boy would cost just over £1m, while Natalie Wandsworth’s terraced house in Love Actually would cost £1.02m.

These are all cheaper than the Del Boy and Rodney’s home in Only Fools & Horses. ‘Nelson Mandela House’ in Peckham would have an estimated value of £396,000.

Founder and CEO of GetAgent.co.uk, Colby Short, said: “The cost of famous Christmas TV properties range from the absurdly expensive to the slightly more affordable but, it’s the properties featured in both London and major US cities both tend to be far above the norm.

Only the terraced house in Gavin and Stacey can be truly considered reasonable and who would have thought that Del Boy and Rodney’s flat in Peckham would be worth nearly £400,000. Not quite miwwionaires, but not a bad return.”