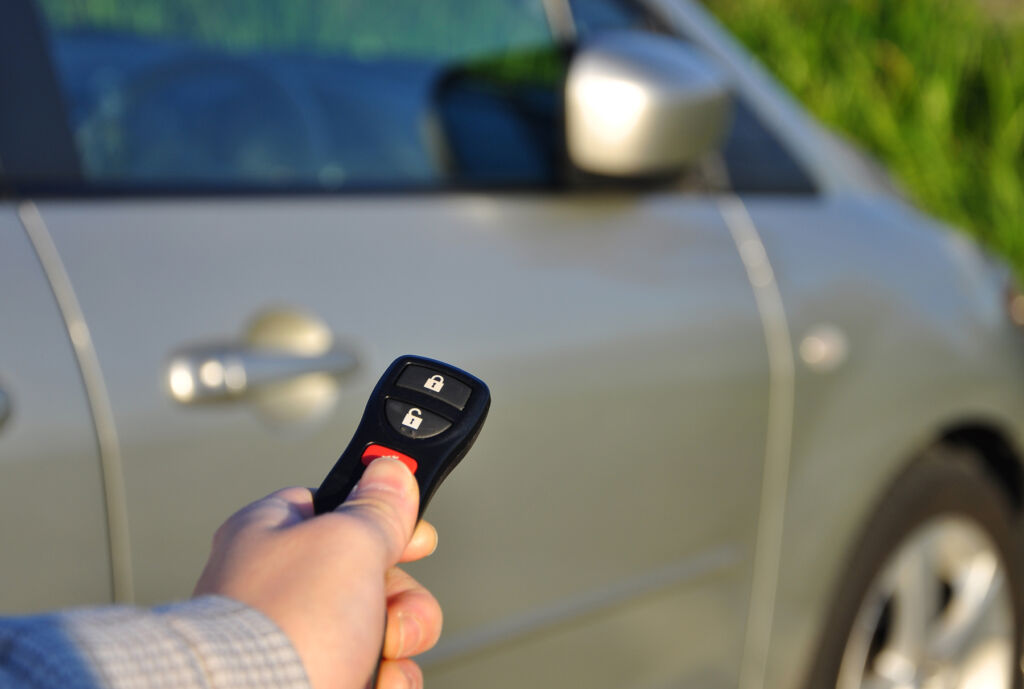 Once again, London has topped the charts in the UK and on this occasion, it’s not something to be proud of. According to Tracker Network UK Limited, London has taken the top spot for the most thefts of keyless entry cars in the UK in 2021.

As much as some people would like to paint a rosy, hand-holding picture of the world, crime is still rife, and the latest data from Tracker proves this. Although the headline to this piece points the finger at London, it is the most populated area in the UK, so the number of crimes is likely to be higher. And the London region is not the only region suffering from this problem; the West Midlands, Manchester, Essex and Kent also make the top-five list for vehicle theft and recovery.

With manufacturers increasingly favouring keyless car entry systems, it’s concerning to see that keyless theft has risen to an all-time high; 94% of all vehicles recovered by Tracker in 2021 were stolen without the thief having possession of the keys.

Four-wheeled drive vehicles were the most popular choice of cars targeted by thieves in the top five regions, apart from Manchester. When analysing Tracker’s data of the top five types of vehicles stolen in each region, Manchester criminals clearly desire sportier models such as the Audi A4 Sport Cabriolet and Jaguar XF. 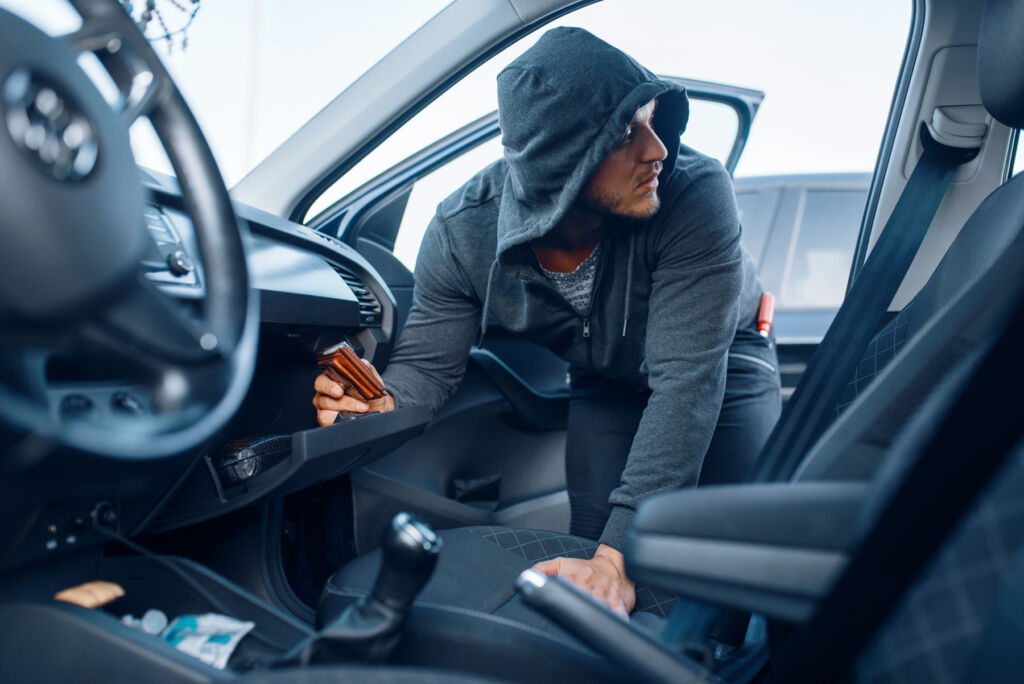 Clive Wain, Head of Police Liaison for Tracker, commented: “The five regions topping our most stolen and recovered league table are the largest populated counties in the country, which accounts for their high level of theft activity. In addition, London provides some great corridor routes through Kent and Essex to key shipping ports where criminals load desirable cars into containers to be shipped to Europe, Africa and the Middle East.

“2021 continued to see the fall out of Covid-19 restrictions, with January and February proving quieter months for criminals stealing cars due to the lockdown. However, as the year went on, we saw a significant rise in cars being stolen. This was made worse by the shortage in car spare parts worldwide, as criminals quickly recognised how lucrative it was to steal cars specifically for their parts.

“As a result, there was an increase in ‘chop shops’ being set up across the UK. These buildings are equipped to strip down stolen vehicles for their expensive parts that are then sold very lucratively.

“The threat of criminals stealing cars in 2022 is just as prevalent. We urge drivers to combine traditional visual deterrents such as crook locks and wheel clamps to frighten off criminals with more modern solutions such as CCTV and immobilisers to protect their cars. However, in the event of a theft, stolen vehicle tracking technology will significantly help police quickly close the net on thieves and return the vehicle to its rightful owner. Last year alone, we helped recover over £9 million worth of stolen vehicles.”

Tracker is the only SVR provider offering vehicle tracking systems that are supported nationwide by UK police forces. Its detection units are fitted in over 2000 police patrol vehicles and throughout the national fleet of Police helicopters that comprise the National Police Air Service (NPAS).

However, it is Tracker’s ground-breaking SVR technology that truly outwits criminals. Working like an electronic homing device, a covert transmitter is hidden in one of several dozen places around the vehicle. There is no visible aerial, so the thief won’t know it’s there. The combination of VHF with GPS/GSM technology, unique to Tracker, makes its units resistant to GPS/GSM jamming, confirming Tracker as a superior security defence against determined thieves.