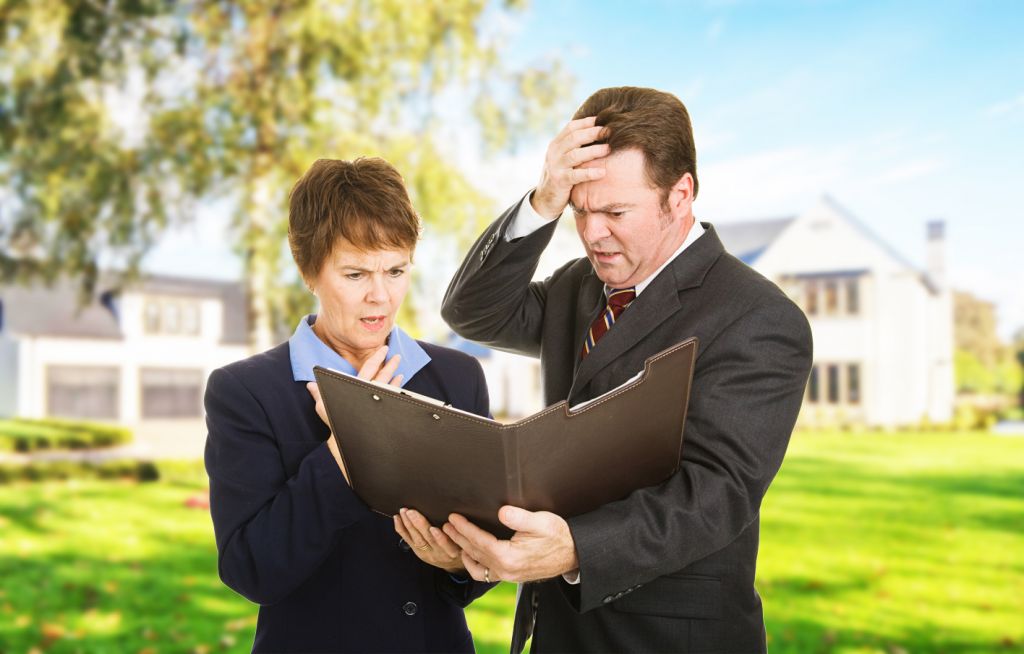 Homeowners and buyers up and down the country are expecting a better property market in 2020. But, even with a clearer picture ahead, many experts are unsure whether we will remain in a holding pattern or witness a bounce.

As someone who previously worked in the property industry, I do keep tabs on regional markets, speaking regularly to industry leaders. While the North of England, Wales and Northern Ireland have remained comparatively buoyant, London and the Southern half of the country is still feeling the pain. The best analogy I can think of is the market has been in a holding pattern, waiting for the shackles to be unlocked.

In this writers opinion, a good deal of positivity is back and although the shackles are off, they’ve yet to be removed. The UK public elected a government who appears to have little appetite for suppressing the property market and actually wants people to consider their home as an asset. Unlike their main opposition who had a polar opposite view.

As to whether the market is to head upwards, it’s always a good idea to ask someone who works in the industry. For this article, Ross Counsell, director at Good Move, has offered us his predictions for the UK market in 2020.

House Price Direction
House prices grew incredibly slowly in 2019, with the political and economic uncertainty leading to rises of just 1% in England. There were larger increases in other areas of the UK, but the overall picture was bleak.

While it is unlikely that house prices will suddenly spike in 2020, the relatively stable political situation brought on by the Conservative majority might lead to more significant growth.

The February Budget will no doubt affect the market, especially if there are reforms for first-time buyers. However, it is expected that confidence will somewhat return and house prices will increase. We estimate that the rise will be in the region of 2-3%.

The cost of renting could increase by an even greater rate. The number of letting properties available is currently rather low, which generally prompts a rise in prices. 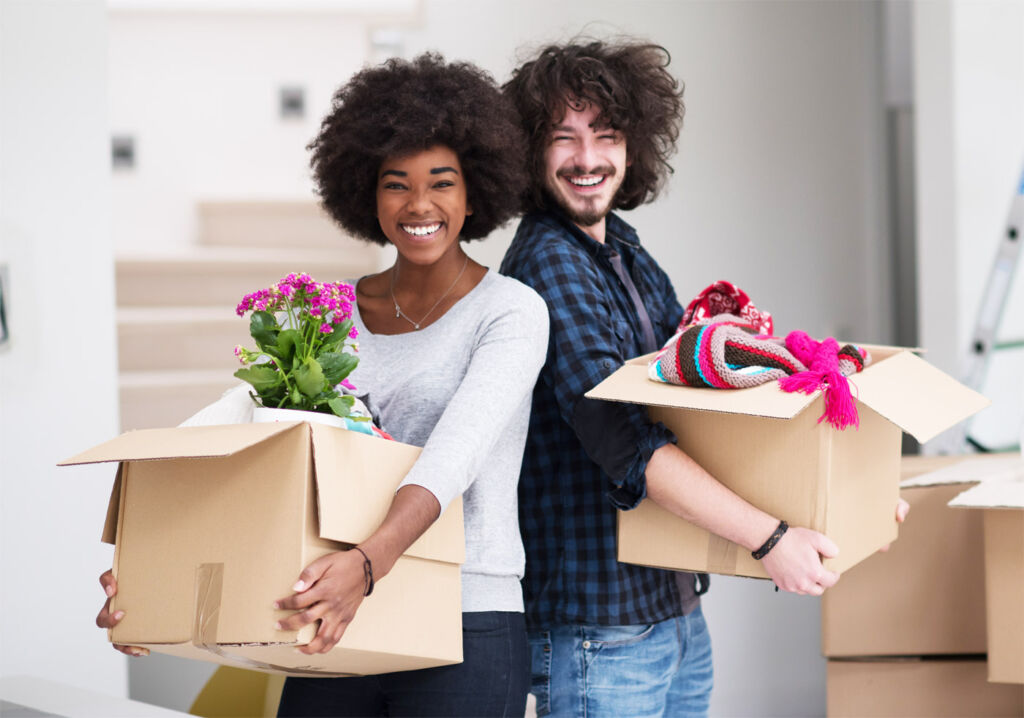 First-time Buyers
The amount of homes on the market is still lower than it has been in previous years, so first-time buyers might struggle to find a suitable property. However, renewed industry confidence might lead to a surge in houses coming on to the market. Some sellers will have delayed putting their homes on the market until it stabilised and 2020 could be the year they were waiting for.

However, if house prices do rise, many will continue finding it difficult to save enough money for deposits. The Lifetime ISA scheme is helping people to afford the initial lump sum, but more needs to be done to support those looking to get on the property ladder.

The positive news is that mortgage rates remain low. They may rise in 2020, but any increase is likely to be modest.

Brexit
The UK will leave the European Union on 31st January, and the impact of this move will depend heavily on the quality of the deal the government manages to secure. The outcome of a ‘no-deal’ scenario could well be a fall in house prices, but the uncertainty makes it hard to predict.

Our recent research found that three-quarters of Brits overestimate how badly Brexit has affected their local property prices, which proves how difficult its impact is to comprehend, let alone forecast.

While the economy is still languishing, the weak pound could make the UK property market more appealing to foreign investors, as their money will go further.

This, however, depends on current property owners being prepared to sell. Most will likely jump on the increase in market confidence and list their homes straight away, but others may hold on to see just how far house prices rise before making a decision. As such, the expected influx of homes being listed may come a few months, or even years, after Brexit, when sellers have a better understanding of the new economic climate.

For more articles on property and the UK market, click here.