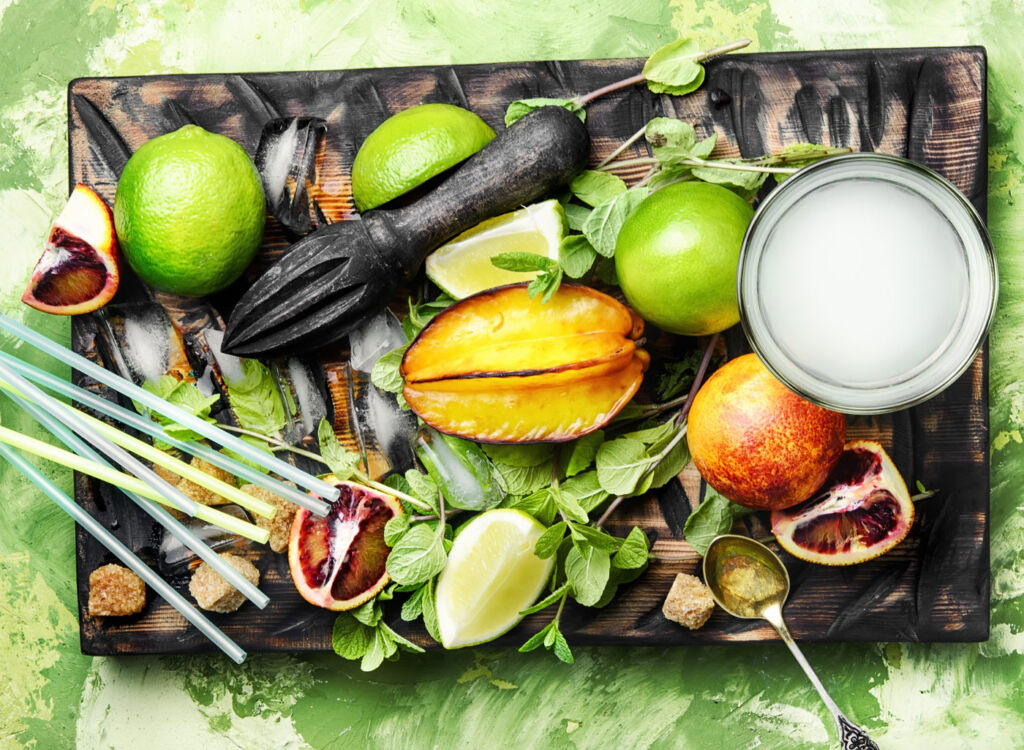 Vertical farming is an environmentally friendly way to grow food, and it utilises minimal resources. Companies such as Vertical Future are specialists in this sector, and in this article, we’ll be looking at how the addition of light and nutrients can make food even tastier.

It doesn’t happen very often where we read something, which causes us to say, “Wow! I never knew that!”, however, some food-related information has crossed our editorial desk, which raised many an eyebrow in the office. What we didn’t know is how light and nutrients can positively change the flavour of foods, and it’s all done via a process linked to vertical farming.

The term vertical farming might be new to many of our readers; essentially, it is an environmentally friendly way to grow foods that utilise minimal resources. However, the extensive benefits associated with vertical farming don’t just end there. The process and techniques can also positively impact the flavours and growth of the food we consume, and this is in part down to how every living organism responds to light.

It has long been known that plants respond to different colours and intensities of light, allowing us to manipulate characteristics, which includes flavour. In fact, different plants react differently to different light colours. 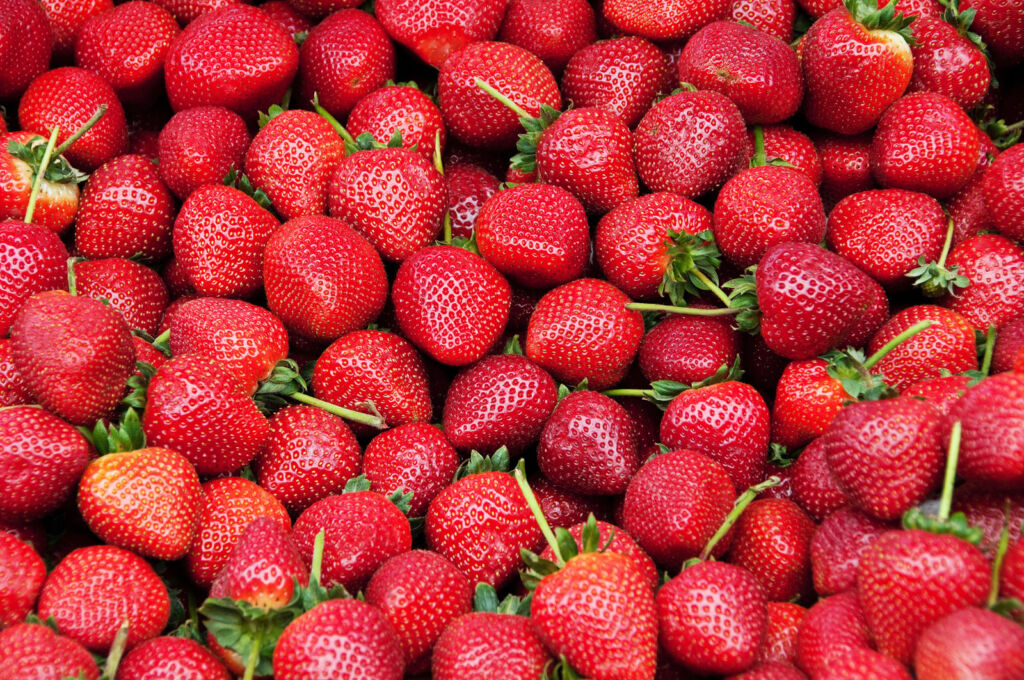 For example, it is possible to alter the taste of a strawberry to make it sweeter by enhancing specific colours of light. The same colours applied to a spinach leaf won’t make it sweeter but encourage the plant to produce more leaves! All of this is achieved through activating different arms of a plant’s primary and secondary metabolism.

The primary metabolism builds weight and underpins normal plant growth and development, whilst the secondary focuses on responding to the environment, mainly in response to plant stress, which is where flavour, appearance and nutritional characteristics often come from.

Light manipulation is the biggest catalyst for change in terms of influencing plant characteristics. This method of altering plant taste and nutrient content is readily exploited by vertical farming due to the type of space used, with the exact intensity and spectrum of light being fully controlled at every stage of growth.

When it comes to light manipulation, one of the key factors is to get the timing right, as different colours and intensities of light are best used at different stages of crop growth.

This discovery has led to the creation of ‘light recipes’, which change by crop and with the age of a crop, so vertical farms can program the taste and appearance of the plant following a tried and tested combinations of light recipes.

The elements of flavour which can be changed depends entirely on the plant. For example, UV-B light is generally best to use from a flavour standpoint, as it creates an increased level of flavonoids. Whilst blue light can support the accumulation of antioxidants such as anthocyanins as well as flavours.

The Vertical Future’s system has been designed to allow different light colours to be changed depending on which each plant variety responds to. The Vertical Future team adopted this element of flexibility to aid effective crop growth and reduce the energy used to deliver optimal results. 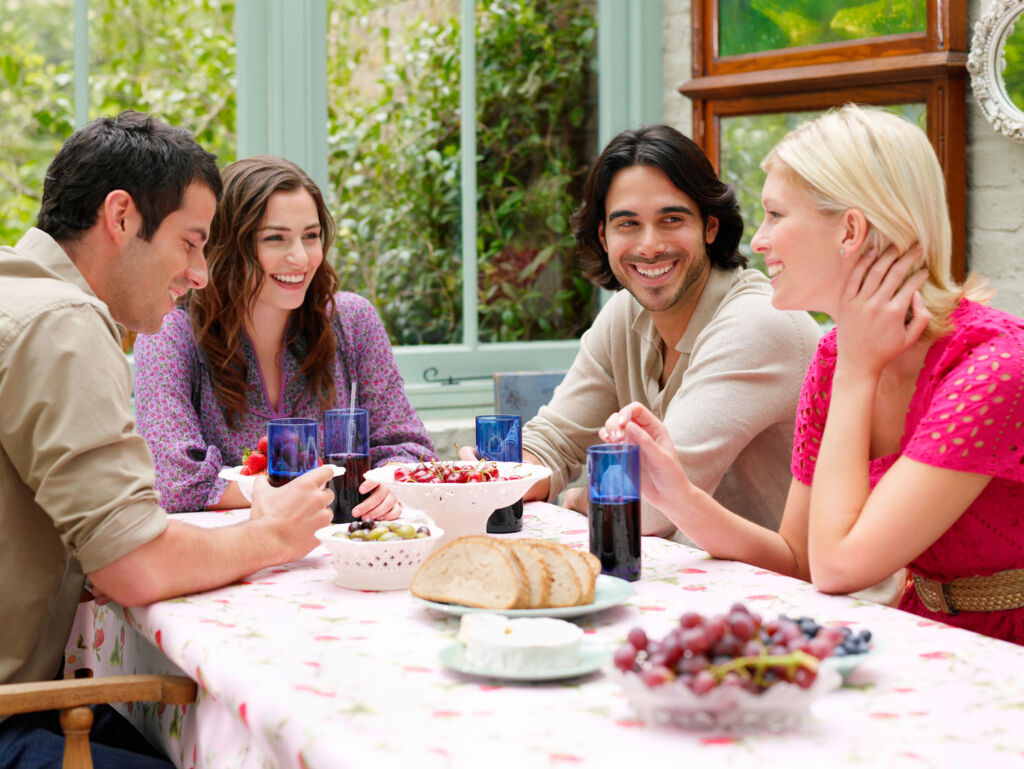 Improved quality and flavour are benefits that undoubtedly appeal to us all, so why are we not already eating these nutritionally enhanced crops?

The answer is scale; vertical farms haven’t hit the mainstream yet. The team at Vertical Future hope for a future in which their crops are so integrated within the food chain that consumers don’t even know they’re eating vertically farmed produce.

If you want to learn more about vertical farming and what the team at Vertical Future have planned for the future, visit https://verticalfuture.co.uk.