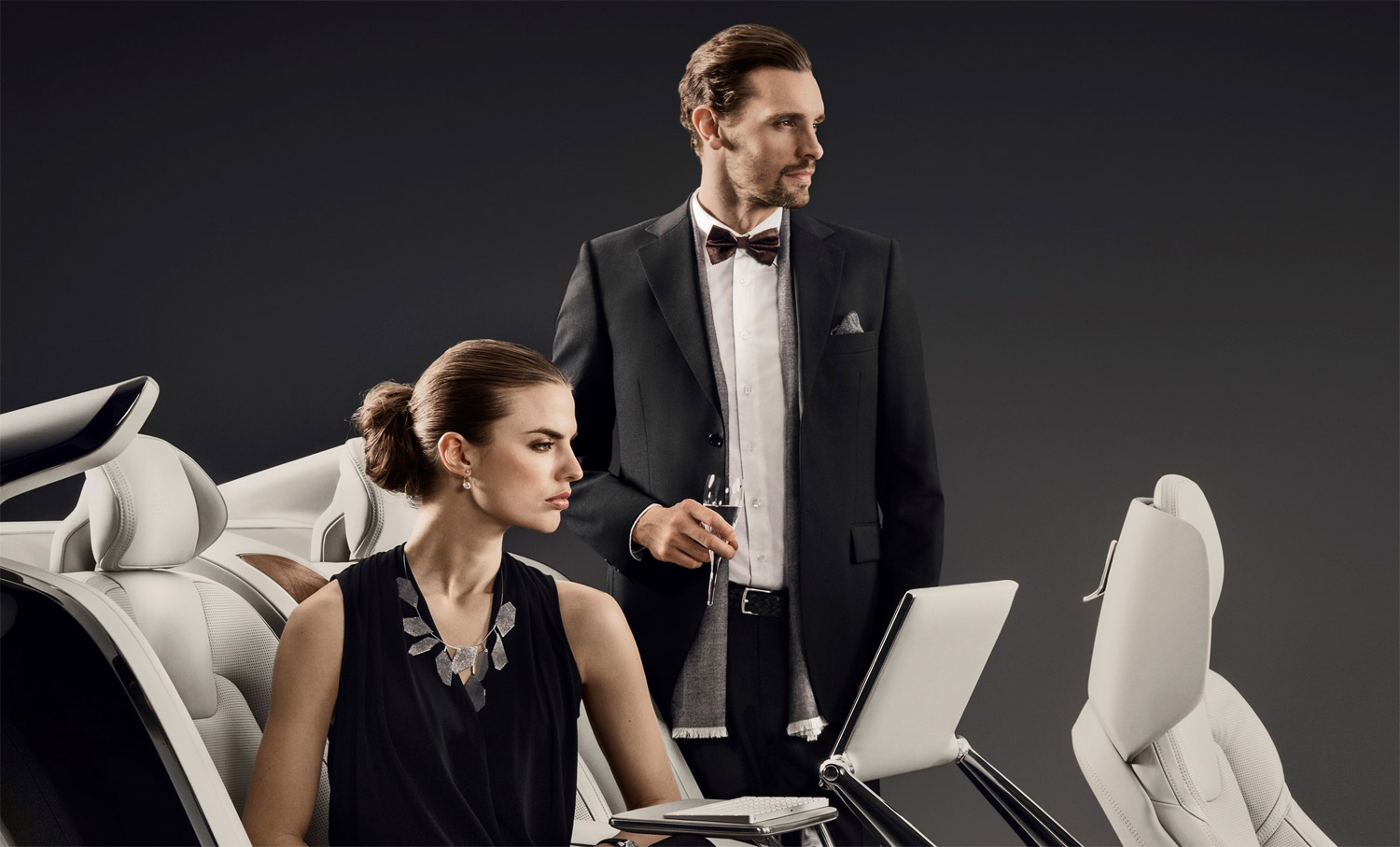 The turnaround for Volvo from a boring car brand into a dynamic leading automotive manufacturer has been staggering, in light of this, the Swedish company is planning a half billion euro bond issue

The €500m planned bond issue for Volvo will be the company’s first foray into the global corporate bond markets in its 89-year history. The Swedish company will begin a roadshow for potential investors on Monday next week. 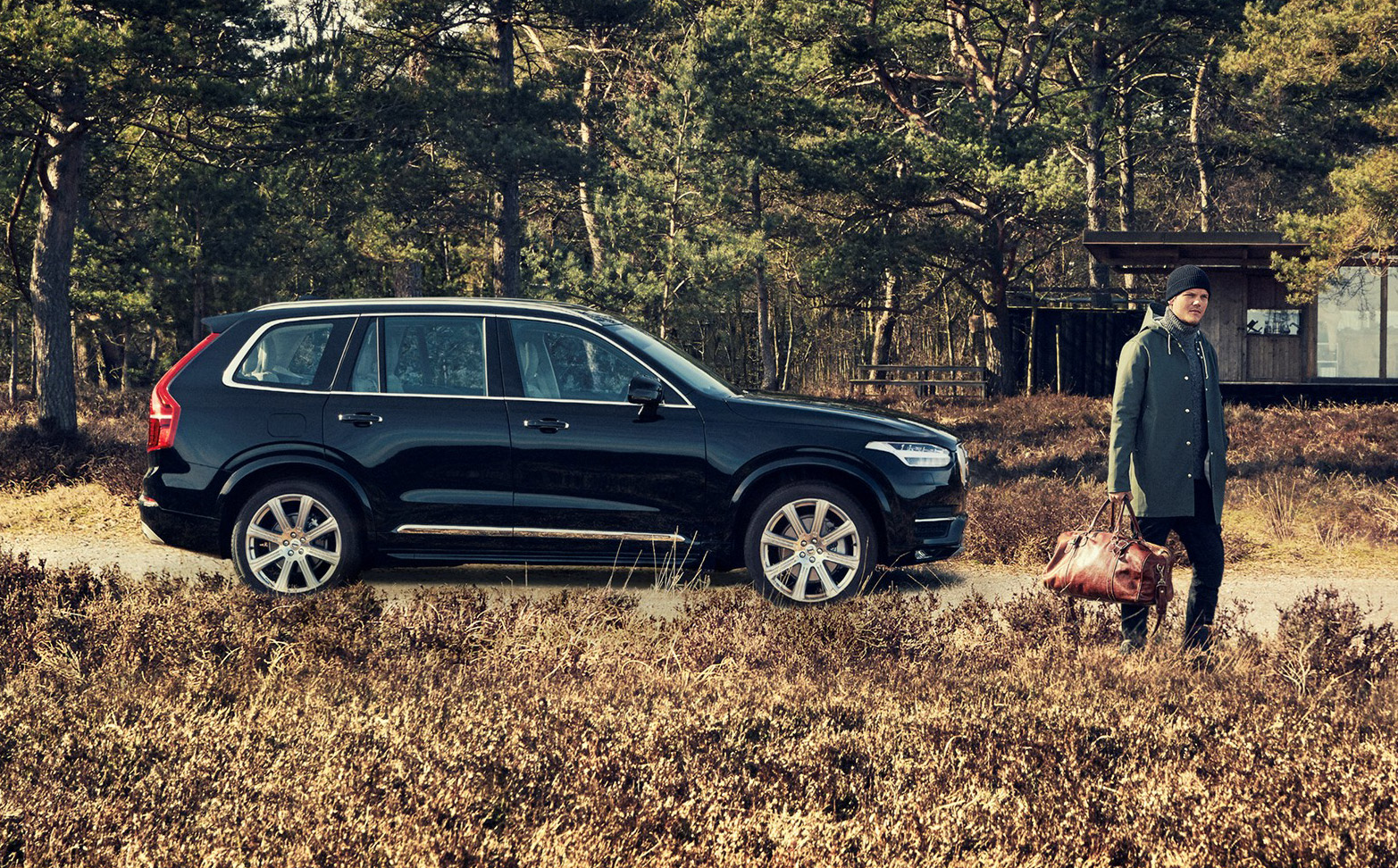 The proceeds from the bond issue are being raised for general corporate purposes and are aimed at increasing the company’s financial flexibility and diversifying its funding sources. 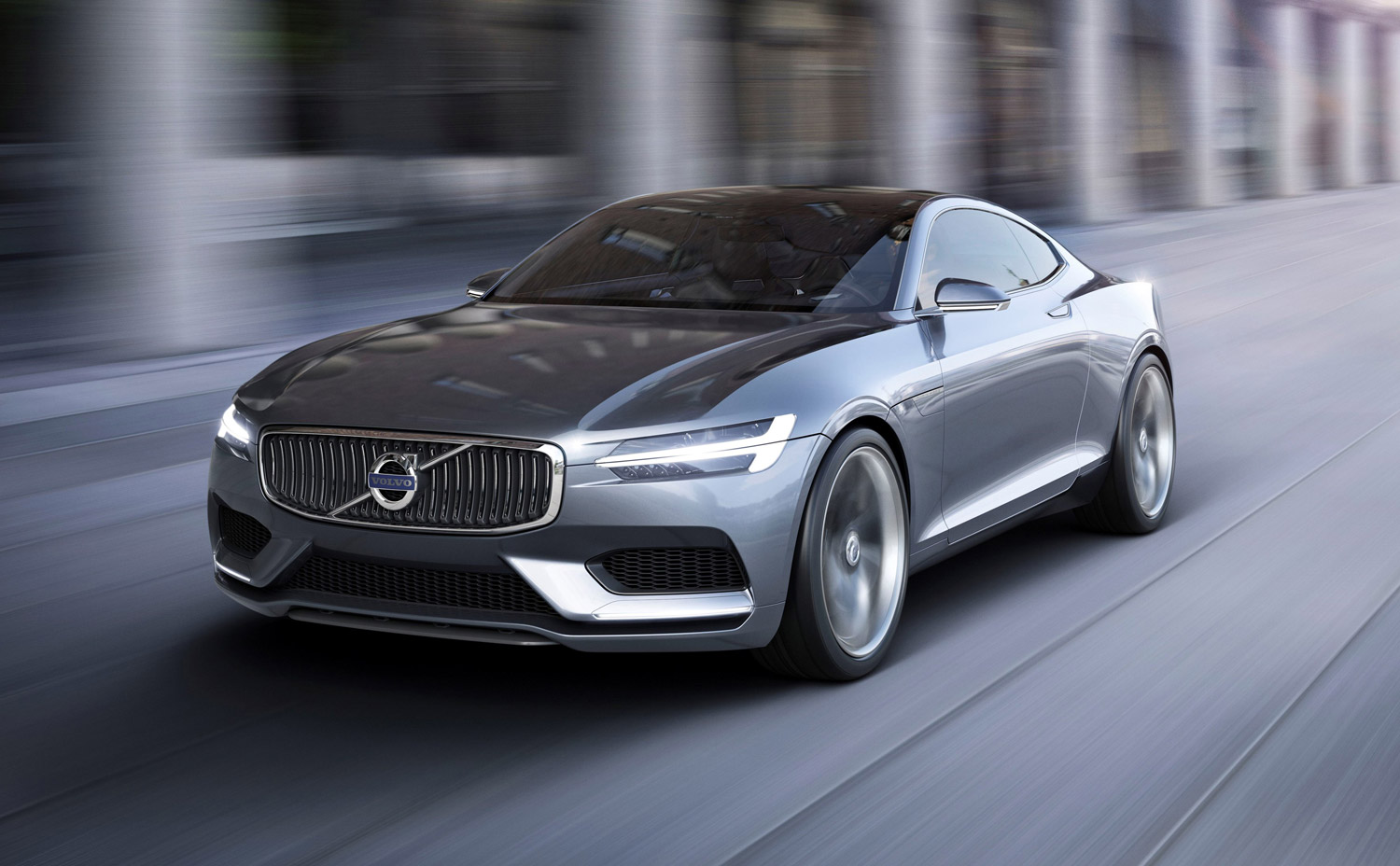 Volvo Cars is in the process of an 180-degree move from the staid almost boring reputation it held for many years. Almost all of the current range from the Swedish motor manufacturer is, in my opinion, brilliant.

The XC90, the brands luxury SUV boasts possibly the finest interior in the sports utility sector and the S80 follows closely behind with another exquisite interior and refined ride to boot. Just these two outstanding vehicles are changing the way people look at the brand and are one of the main reasons why Volvo finds itself generating decent profits as we move further in 2016.

The president and chief executive of Volvo Cars, said: “Volvo’s global transformation is gathering pace. After a strong first three months of the year, both sales and profitability are expected to increase in FY2016 compared to last year.” 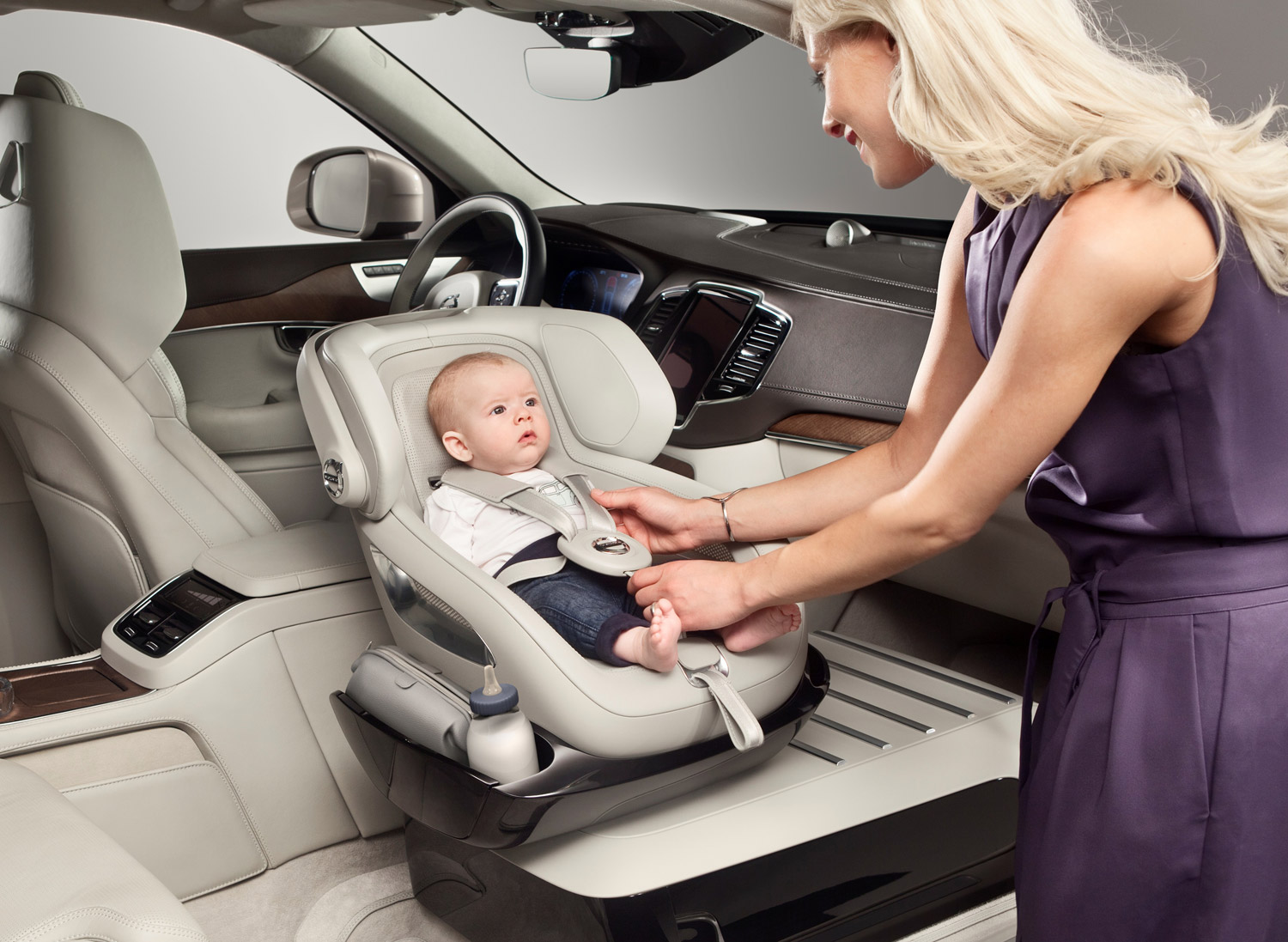