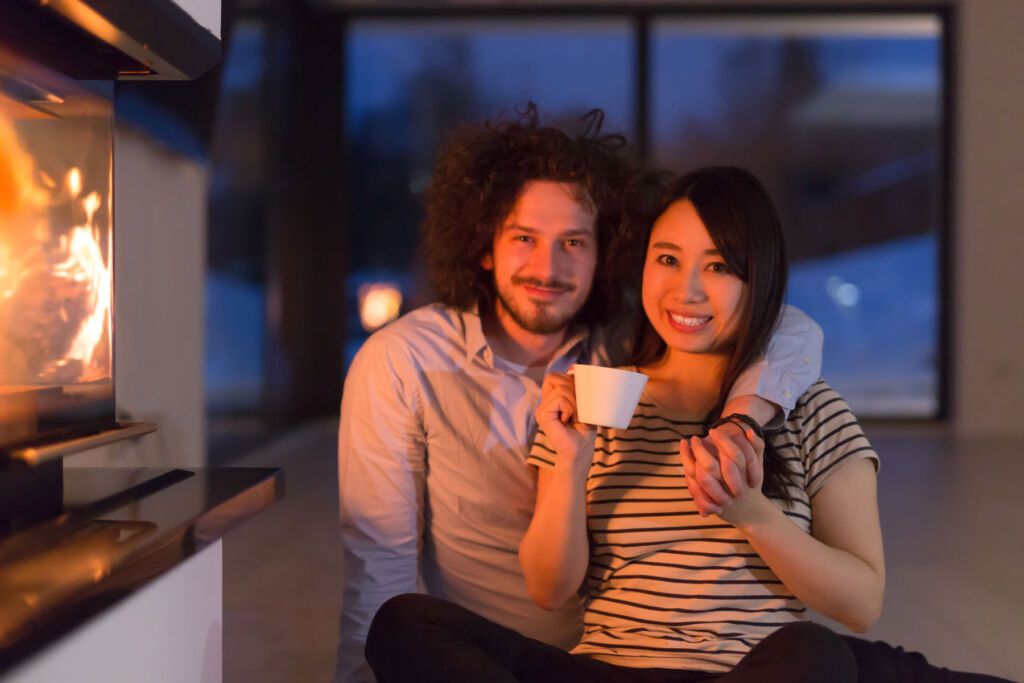 Around 2 million Brits struggle with low mood during winter due to the lack of sunlight affecting serotonin levels, also known as the ‘happy hormone’. One way to ward off the winter blues is to keep warm, and a great way to do this is with a warm cup of tea. This feature looks at how a cuppa can help boost your mood.

As the sun gets lower in the sky and the weather turns increasingly nippy, millions of Brits face months of winter blues. Yet, a national survey[1] for the UK Tea and Infusions Association reveals that a warming mug of tea can be just what the doctor ordered.

Millions of Brits struggle with low mood throughout the darker months of the year, according to the NHS[2], leading to lethargy and irritability. One of the main reasons is a lack of sunlight necessary for a functioning body clock and producing normal levels of serotonin – the so-called ‘happy hormone’.

As the NHS advises, keeping active, following a healthy diet, and staying warm, for example, by enjoying hot drinks, can all help to ward off low mood as the nights draw in.

The UKTIA survey of tea drinkers found that a warm cup of tea is the go-to drink at this time of year, with 58% of British adults saying they quaff the most tea during autumn and winter months.

Dr Sharon Hall, Chief Executive of the UKTIA, says, “Our survey shows that Brits really appreciate a cup of regular black tea once the barbeque is packed away for the year and the leaves start falling off the trees. Earl Grey tea, with its zingy citrus flavours, is also popular.

“According to four in 10 (43%), the best cuppa by far is the first one of the day, followed by the one they drink at breakfast. Around one ten prefer their cup of tea when they get into work.”

The survey also found that more than a third of adults (32%) always match their type of tea to their moods, with a further 24% doing this sometimes.

The traditional cuppa with milk is the most popular option across all mood states, especially when people feel lonely, but other teas have their moments too. 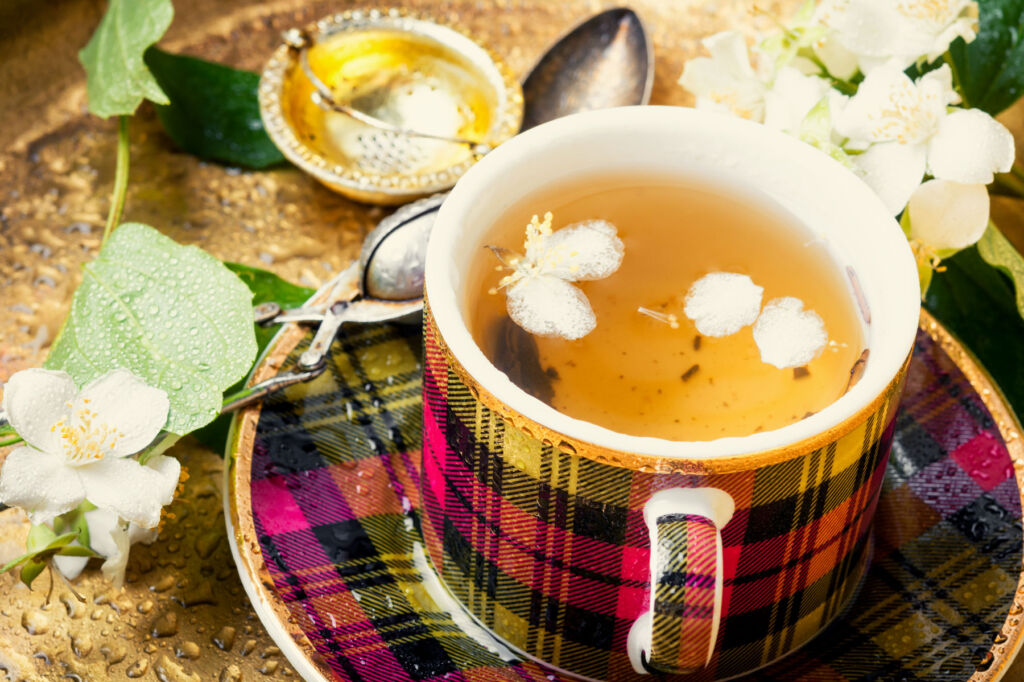 Chamomile is a popular choice for de-stressing, while a zingy fruit tea is an ideal option when feeling in a good mood. The menthol hit of peppermint tea is singled out as great for motivation.

Drinking tea also seems to influence mood, with the survey reporting that:

Dr Sharon Hall adds, “A surprising finding from the UKTIA survey is that drinking tea directly impacts how people feel, which could be due to the enjoyment of a cuppa, the known bioactive natural compounds found in teas, or the chance to take time out for yourself. With a broader choice of teas available in shops and cafes, people can now select a tea that matches their current mood or how they would like to feel”. 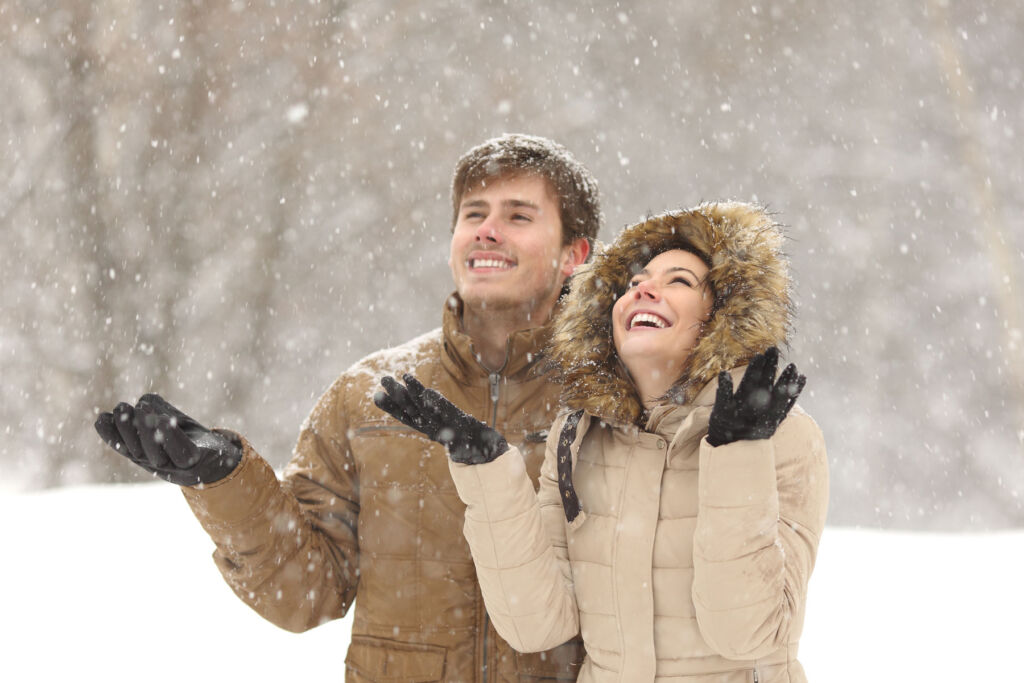 Here are Dr Hall’s recommendations for teas to match your autumn and winter experiences:

If you want to learn more about the UK Tea and Infusions Association, visit www.tea.co.uk.