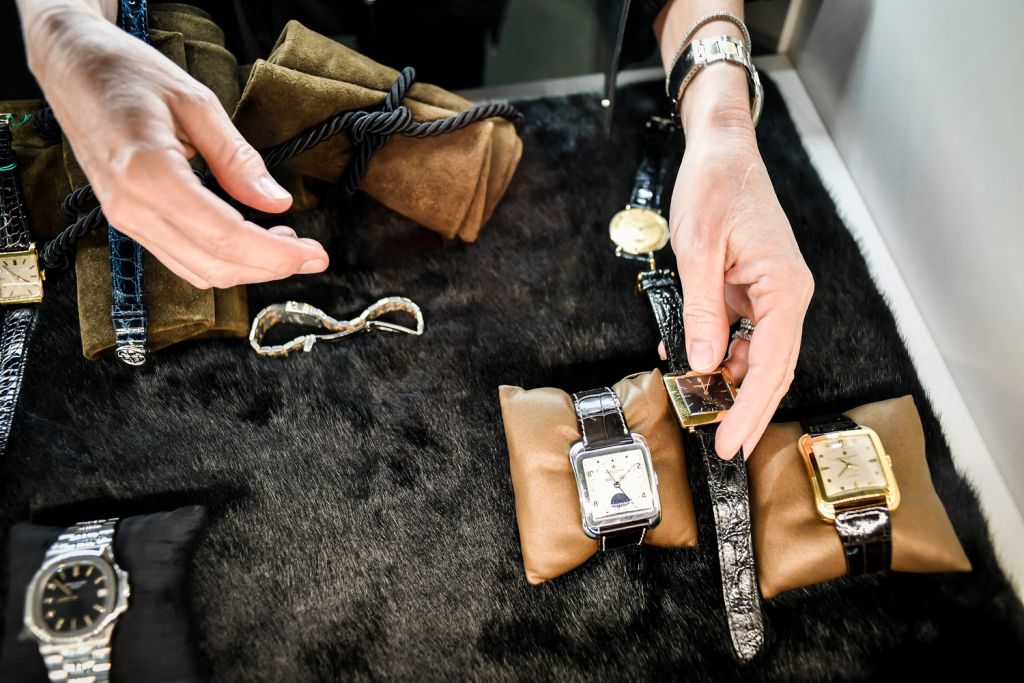 Some timepieces have doubled and even tripled over recent years. So, it was fitting VO Vintage began with a discussion on whether watch collecting should be considered a passion or an investment.

Between passion and investment. The sense of the modern watch market. What has changed in the last 30 years: This was the title of the opening talk which was moderated by Dody Giussani the Editor of L’Orologio magazine.

For any discussion to be balanced, representatives from all areas of the watch industry are paramount. Fortunately, the WO Vintage discussion had exactly this with an expert panel perfectly suited to answer the question.

The VO Vintage debate was fascinating for the audience as the panel discussed the evolution of the industry over the past thirty years and some of the new complexities that until a few years ago were never envisaged. 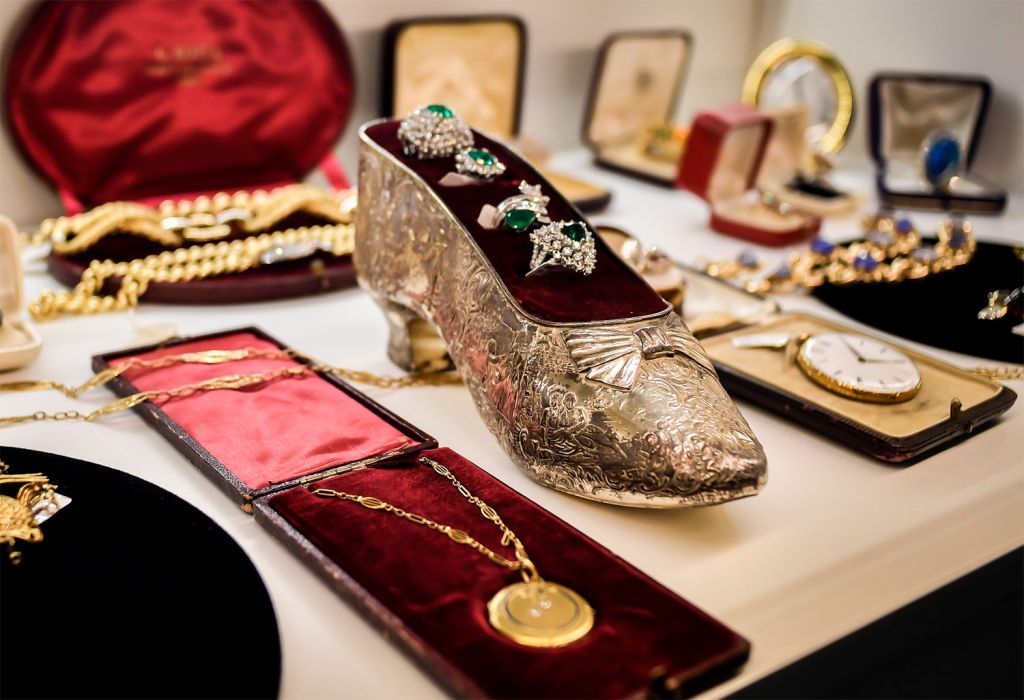 The watch-collecting community is rapidly expanding with many collectors considering a relatively safe haven. The past decades have witnessed wide-ranging appetite changes:

The late 1980s saw a drop in the desire for affordable Japanese Quartz watches and the revival of traditional Swiss timepieces. As mass-produced, low-priced technology flooded into the market, many watch fans wanted to show more individuality and sought watches with higher-quality craftsmanship.

One of the first watch brands who truly understood this was Swatch. Their product range offered both analogue and digital pieces with a strong personality and decent quality. Swatch is still a huge name in the industry, and their range became so diverse that just about every style one could want was available.

The 1990s which coincided with the peak of the ‘Yuppie’ culture saw a distinct turn towards even higher-quality timepieces. This helped to spawn a new sector solely producing limited editions and high-value timepieces. For many who were enjoying an affluent lifestyle, once you have a nice house, car and clothes, a watch became one of the obvious choices.

The panel of speakers was in agreement that passion, while still, a fundamental backbone of the market was no longer the main driving factor behind the watch-collecting market. The considerable increase in values of some watches meant that a purchase is often guided by one’s desire to speculate.

One area of note that came up at the discussion was more and more, high-end watches are becoming an investment, and the price-point for what could be a good investment is lowering.

Some watches which were purchased a few years ago priced around a relatively-modest 3,000-5,000 euros have seen their values double or in some cases triple over their original purchase price.

The consensus? Predicting what is and isn’t a good investment is almost impossible. However, it does seem that fine modern and rare classic timepieces are one investment sector that should be among your main considerations. 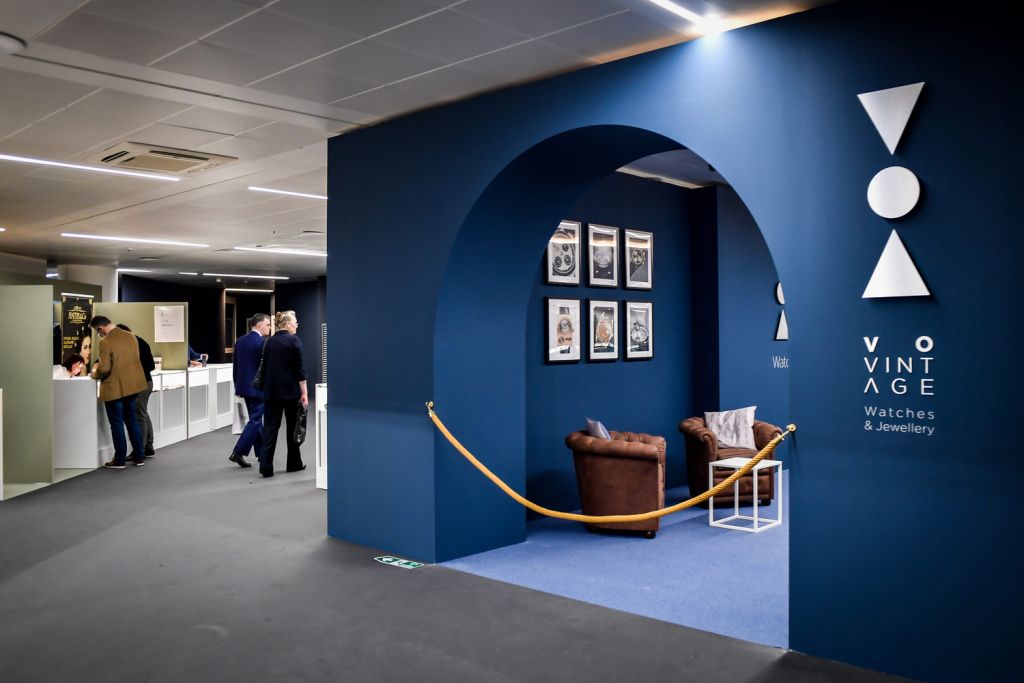 The VO Vintage debate continues until Monday. The full program can be seen here www.vicenzaoro.com/en/vicenzaoro-vintage.

Read more articles on the watch industry in our dedicated section here.