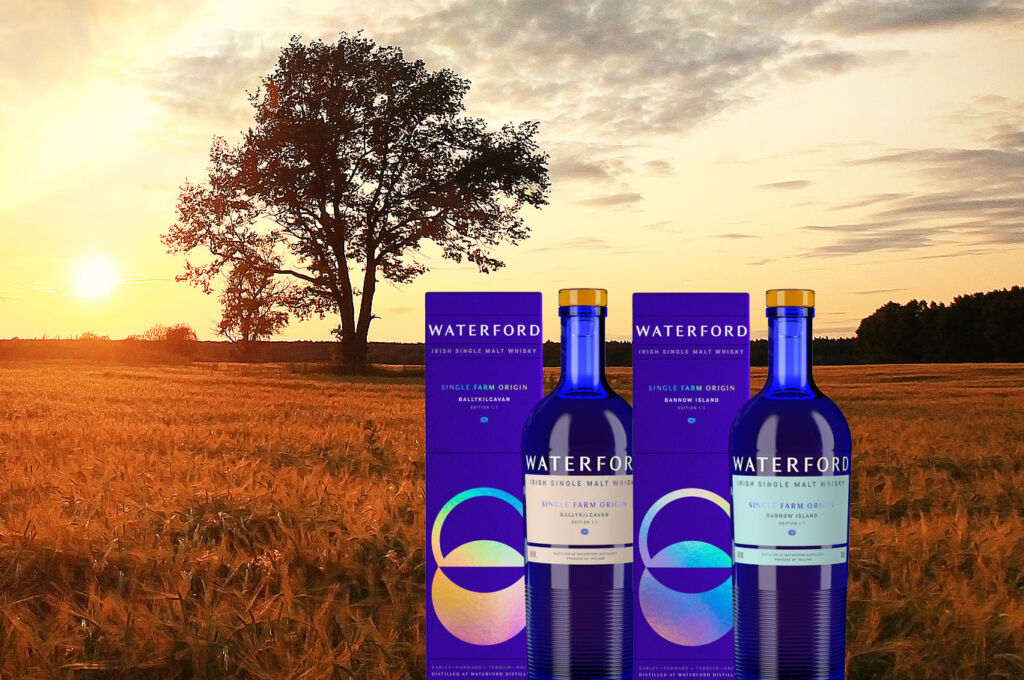 Waterford is the brainchild of Mark Reynier, the former CEO of Bruichladdich in Islay. In 2015, Mark purchased a disused, state-of-the-art Guinness brewery near the South Coast of Ireland. There, inspired by his 40 years’ experience in wine and spirits, he launched a pioneering whisky distillery which would produce limited editions, single malts focused on terroir, transparency and traceability.

What is meant by terroir?
Although some of you enjoy the odd glass of whisky and might even consider yourselves a bit of an expert on the spirit, you might not be familiar with the term terroir. I was a little unsure myself so had to pop my research cap on to ensure I could provide a reasonable explanation.

I hope you’ll excuse me for not going into too much technical detail. Essentially the word terroir means the total natural environment and involves the various factors which affect the plants interacting with it. These include the soils, weather patterns and the general climate. These factors produce differences in flavours, and it doesn’t only take place regionally, it can also differ from field to field.

Waterford believes the conditions under which the barley grows: the terroir or ‘TÉIREOIR’ as it is also known also has a profound impact on the quality of the spirit. And the data from a study at the back end of 2018 called the Whisky Terroir Project seems to confirm this.

One of the most striking aspects of Waterford’s whiskies is the appearance of the spirit, they’re not the rich dark colour many are familiar with. The reason for this is Waterfrods’s whisky contain no natural colouring or additives. They are made using a strict methodology using 100% Irish-grown barley. Also, each farm’s crop is kept separated from field to distillation to produce the most respectful expressions of barley possible – exploring Irish terroir one farm, one place at a time.

Throughout the entire process, the distillery keeps track of thousands of data points, and every bottle is featuring its own ‘TÉIREOIR’ code. Once entered on the website, the code reveals a host of content including pictures and audios recordings from the farm, the harvest but also the distillation, enabling drinkers to explore their whisky beyond the tasting experience further.

Waterford Distillery Founder and CEO Mark Reynier has had a lifetime in the top end of the drinks industry. He passionately believes that people have been hoodwinked when it comes to where the quality of whisky truly lies. Waterford is allowing him to show that it’s not the stills, water or the wood but the barley itself creating the unique flavours.

Mark said: “I can safely say no stone has been left unturned. No challenge unmet. Thanks to unparalleled logistics, great teamwork, and single-minded focus, we can now share our inspiration, this vision that will one day rebalance the way we look at and enjoy this fine spirit. And this is just the beginning.” 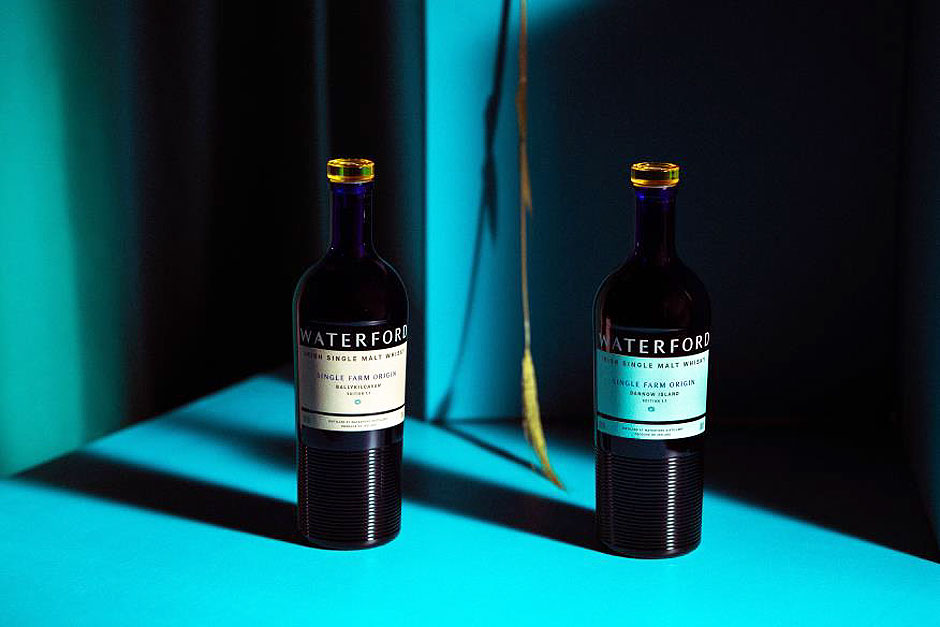 For more information on the new terroir-driven whiskies, visit waterfordwhisky.com.

Giulia Cuccurullo is the New Head Bartender at Artesian, The Langham