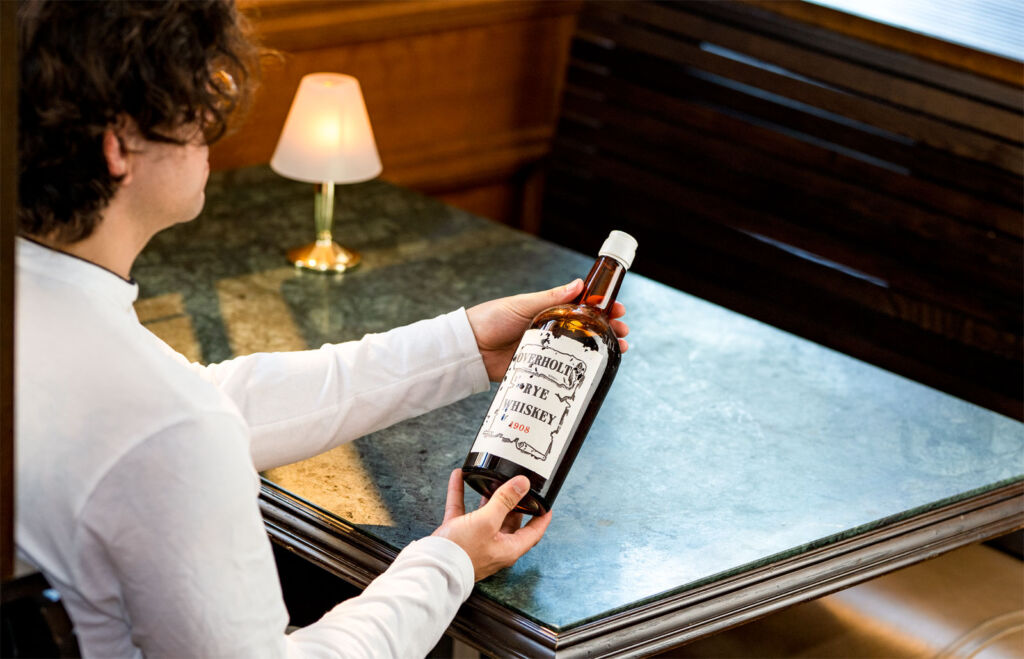 Simon Wittenberg provides a preview to an extraordinary collection of over 500 whiskey expressions, ranging from the pre-prohibition era to the present day, which is going under the hammer with Whisky Auctioneer from 13th to 23rd August 2021.

America’s history of distilling harks back to the 18th century, when thrifty farmers turned their hands to distilling alcohol with the surplus crop, and when settlers from Scotland and Ireland set up stills on arrival to the “new world”.

However, in 1920, making whiskey legally in America ground to a halt due to the introduction of strict Prohibition laws. This era would become one of the most historically significant moments that is still talked about today. 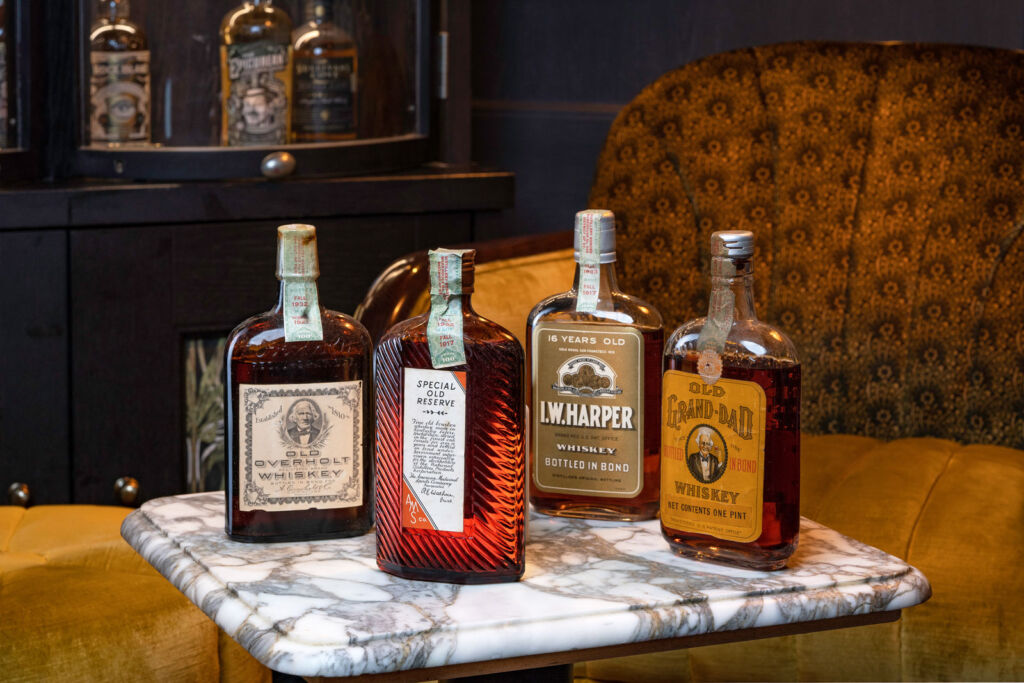 Fast forward a century, and an extraordinary collection of over 500 whiskey expressions, ranging from the pre-prohibition era to the present day, are going under the hammer with the renowned whisky auction site, Whisky Auctioneer.

The 10-day sale features some of the most sought-after American and bourbon whiskeys ever produced, spanning over 100 years in total and providing an exclusive insight into America’s distilling history.

It follows on from last year’s sale of the ‘Heart and Soul’ of Pat’s Whisk(e)y Collection, which secured mass interest across the globe and an overall hammer price of $485,625 (£375,000). 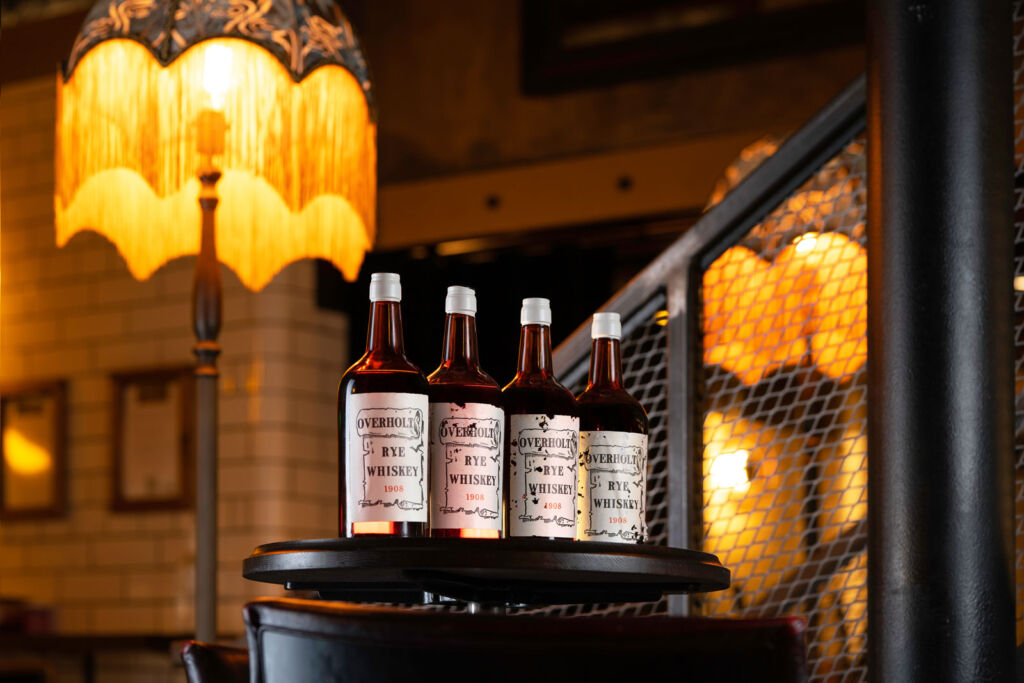 The oldest bottle up for grabs is an Old Overholt expression, which will undoubtedly invite a flurry of bids thanks to being highly prized. This is because it was distilled in 1908 in the years before prohibition. Other bottles set to catch the eye of connoisseurs include Old Mock, I.W. Harper, and Harry E. Wilkin whiskeys.

Some of the most collectable bourbons in existence will also feature in the forthcoming auction, such as expressions bottled under the guidance of Julian Van Winkle Jr. from the legendary Van Winkle family. These consist of Pappy Van Winkle, Old Rip Van Winkle and Van Winkle Reserve bottlings, and also count the very rare 1975 Special Reserve bottled exclusively for the Corti Brothers of Sacramento. 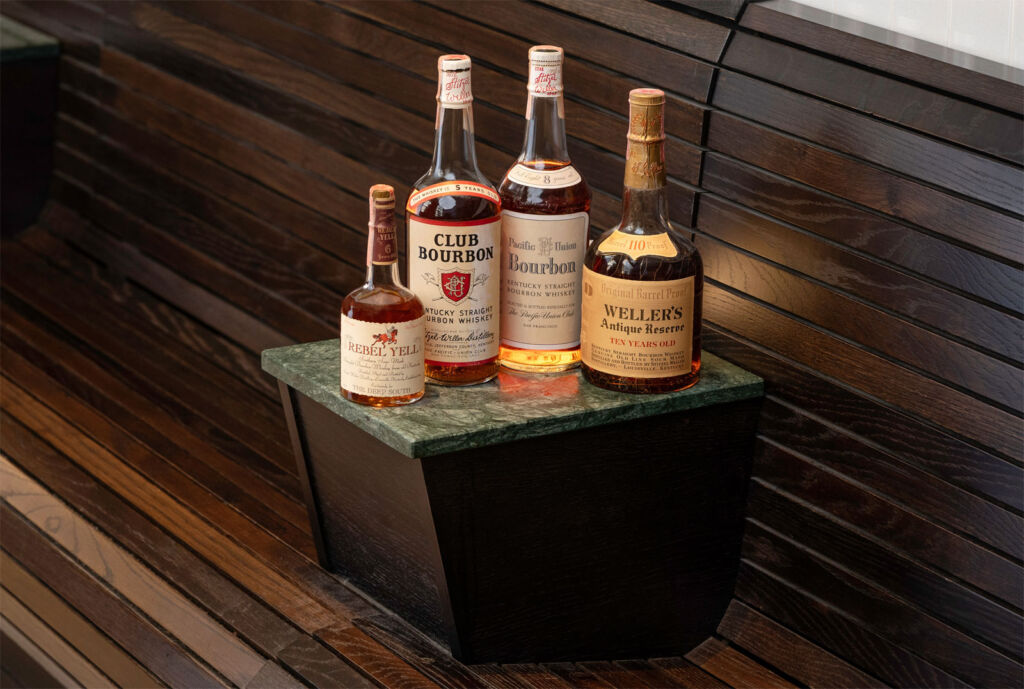 A variety of whiskeys from iconic brands, such as Four Roses, Wild Turkey, and Maker’s Mark, will equally be open to bids, as are over 65 expressions of Willett Family Estate bourbon and ryes, including some which have been personally autographed by legendary industry figure, Even Kulsveen.

Joe Wilson, Head of Content at Whisky Auctioneer, said that the auction house had seen interest in bourbon and American whiskey soar during recent years. He explained that it was once confined to small, passionate communities of “dusty-hunters” and online forums, but the world of collectable bourbon has now gone mainstream. 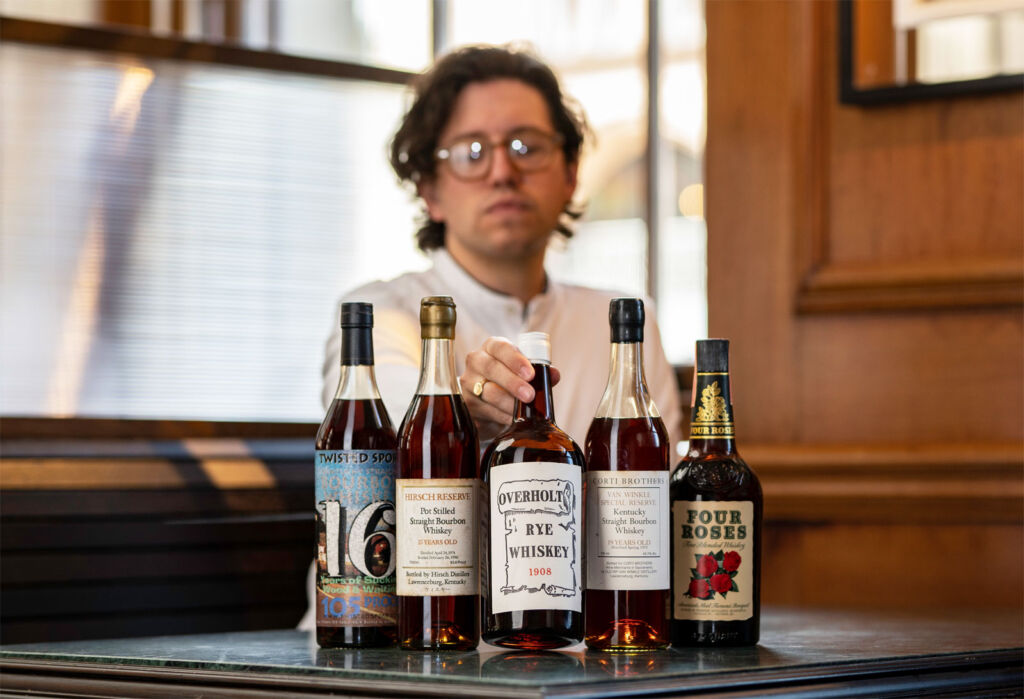 Joe Wilson (above) added that the forthcoming sale is a unique opportunity to explore, engage with, and ultimately own a piece of the story that continues to capture the hearts and minds of whiskey-lovers across the globe.

Peggy Noe Stevens, Founder of the Bourbon Women Association and the world’s first female Master, Bourbon Taster, said that the latest American Whiskey auction is literally a treasure trove of some of the finest whiskey and vintage finds ever to be made available on the market.

Whisky Auctioneer – Where and How?

Fizz and Cheese Pairings that are Perfect for Celebrating New Year