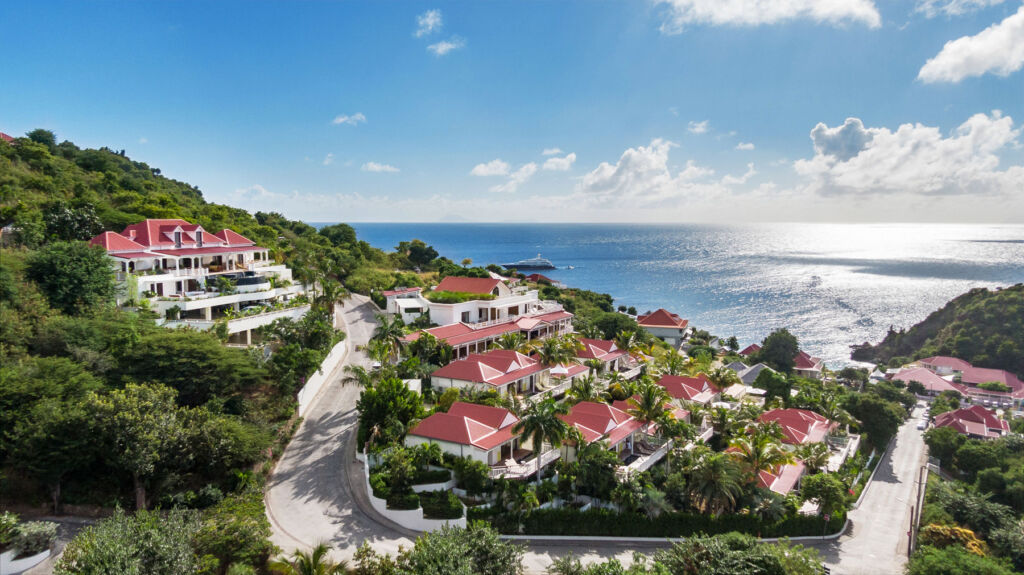 William Numa, an adopted “Bordelais” who originally hails from Paris, has been appointed by the Barrière Group to the role of General Manager Hôtel Barrière Le Carl Gustaf Saint-Barth.

There’s a new captain on the bridge of the Hôtel Barrière Le Carl Gustaf following the appointment of William Numa as General Manager of this five-star hotel on St Barths, one of the Barrière Group’s flagship properties. 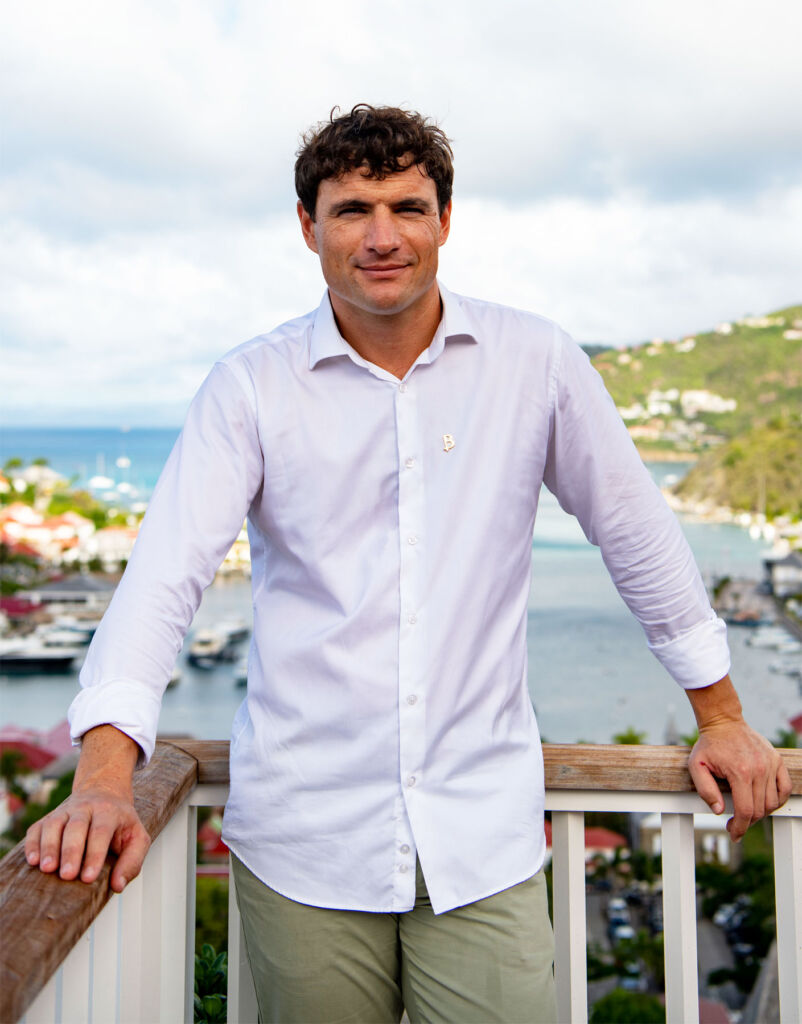 The forty-year-old is an accomplished sportsman, tennis player and surfer and is adding this new challenge (his most exciting to date) to a C.V that includes spells at Le Royal Riviera, the Métropole Monte-Carlo and the Fairmont, three of the most renowned hotels on the French Riviera.

His most recent role was in the Bordeaux region, running the Quatrième Mur, one of the properties in the stable of Michelin-starred celebrity chef Philippe Etchebest.

For almost three years, he also held the reins at the Domaine de Raba, a gourmet-focused manor which, in addition to its luxurious and characterful rooms and lodges, is also home to three restaurants, a bar, a spa and even a cinema.

William has spent two decades working in areas as diverse as gourmet restaurants, brasseries and the high-end hotel sectors, which will ensure that the luxury property will sail through any choppy waters that lay ahead.

William’s ability to adapt will be extremely useful given the variety of facilities at Le Carl Gustaf. In addition to its 21 rooms and suites, the five-star Caribbean hideaway also boasts a luxury villa, an outstanding spa, a private beach and Le Fouquet’s Saint-Barth, a sun-blessed restaurant with a menu designed by Pierre Gagnaire that wows guests with fusion cuisine combining the best ingredients the Caribbean has to offer with the time-honoured tradition of French brasseries. 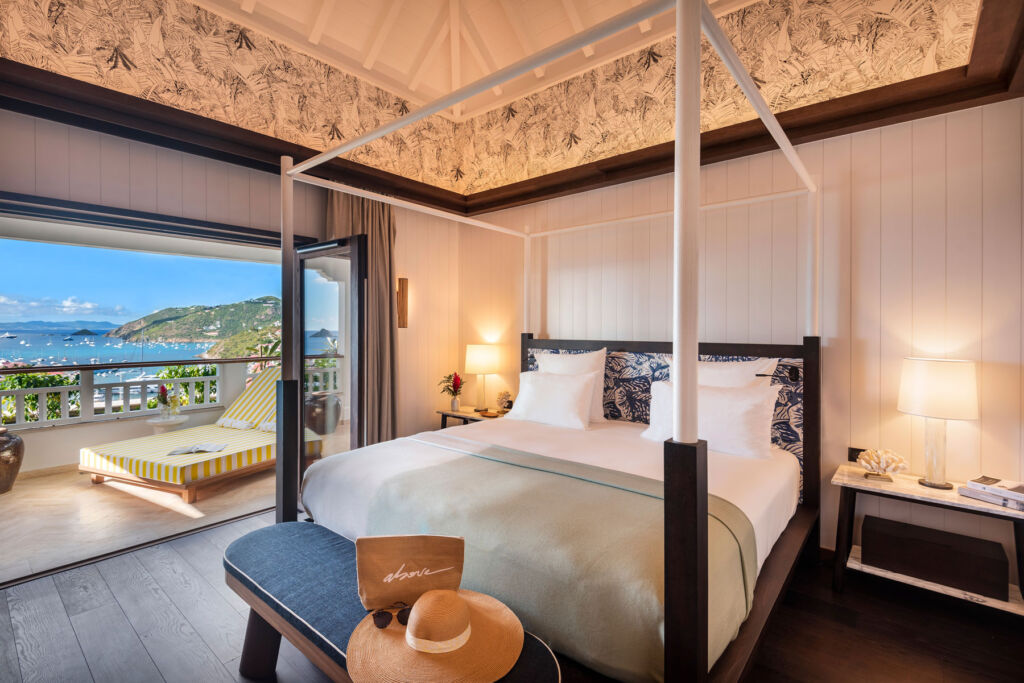 “Le Fouquet’s Saint-Barth is the perfect embodiment of the Carl Gustaf spirit”, said William. “This magnificent hotel combines French art de Vivre – so beautifully encapsulated by the Barrière Group – with the exotic and gentle character of the Caribbean to create a highly appealing, captivating and unique property. This is certainly how I felt when I first set eyes on the hotel. It is this sense of excitement that I hope to convey and pass on to all of our guests.” 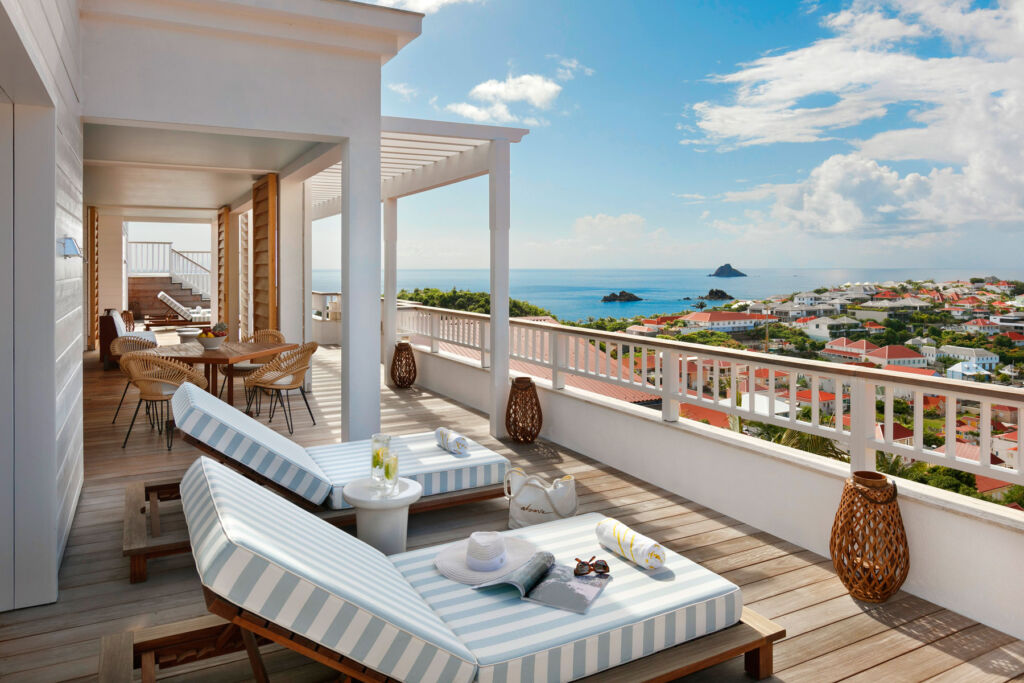