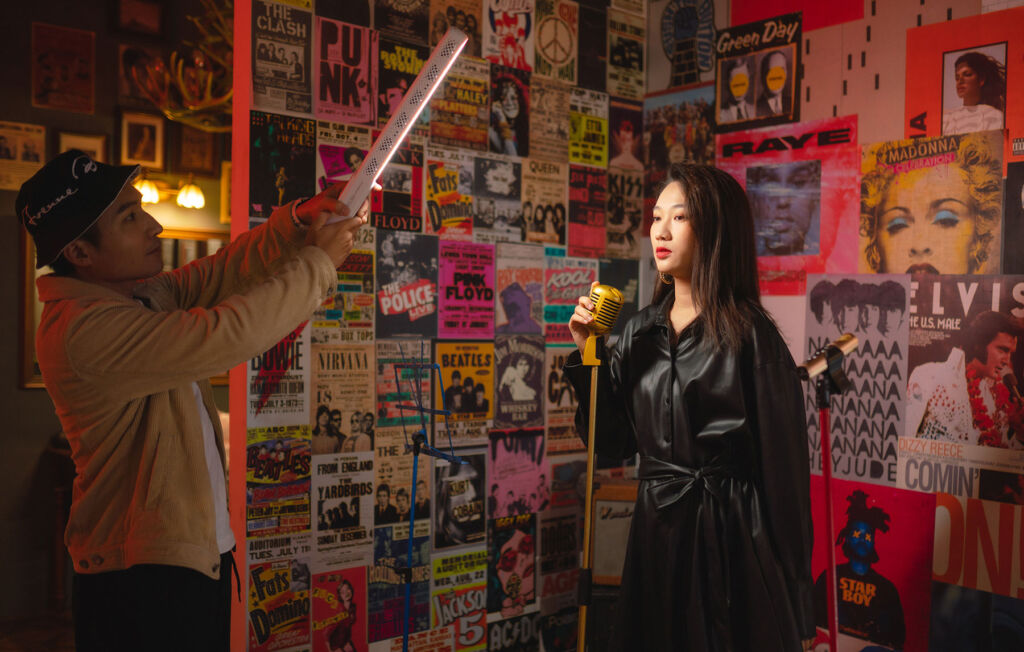 ZHIYUN, known for its brilliant range of gimbals and stabilisers, has diversified into the lighting world. Their brand new FIVERAY FR100C portable LED stick is five times brighter than other portable lighting accessories, and we wanted to see just how effective it could be.

When it comes to stabilisers for phones and cameras, ZHIYUN is pretty much the market leader. Their extensive range of products caters to both professional and amateur filmmakers and photographers, and in a first for the company, they’ve jumped into the world of lighting and have done so in a way that shows they mean business.

Recently, we were given a chance to try out the ZHIYUN FIVERAY FR100C portable LED stick and were eager to discover if it matched the high quality we’ve experienced with their gimbals. When it arrived, I was pretty surprised. Rather than being a flimsy lightweight piece, it was a professional quality piece, and as I discovered, its capability and features showed that an awful lot of thought had gone into it. 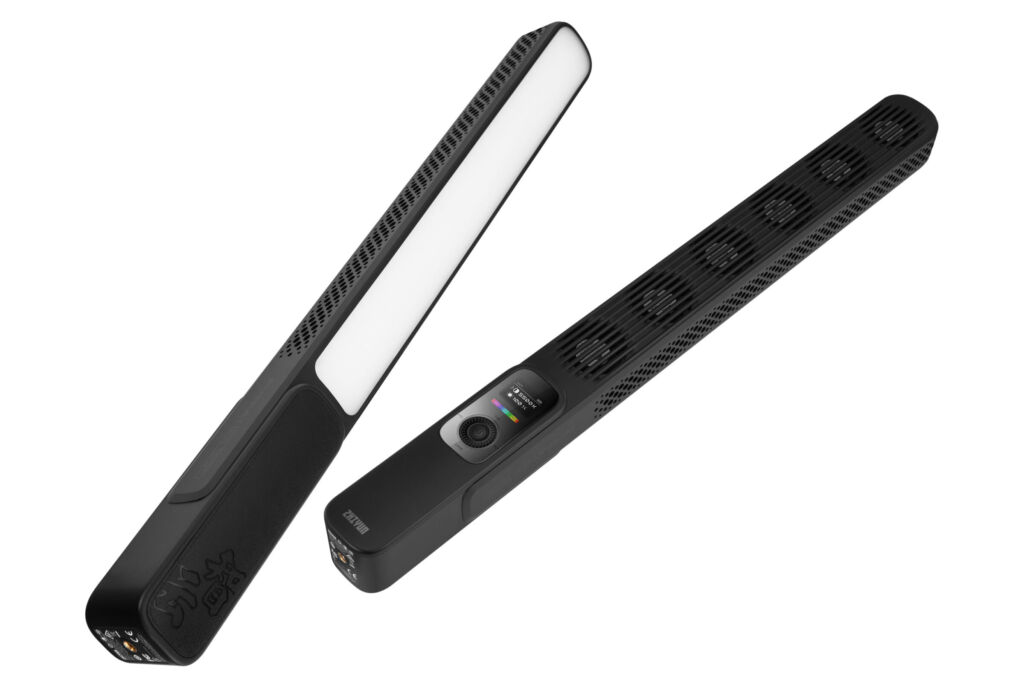 The right lighting is essential for filmmakers and photographers, and frequently when outdoors, Mother Nature doesn’t play ball. You can have the best cameras in the market, but skill and creativity will be for nought if the lighting is poor. ZHIYUN wanted to address this and looked at what was available in the market. Using their in-house R&D, they’ve created a portable LED light stick that is five times brighter than the competition.

So what is it that makes the FIVERAY FR100C such an attractive proposition? For starters, it is slimmer than its competitors, weighs less and has stunning (literally) luminosity. To better indicate its size, the FIVERAY FR100C measures 502 x 46 x 47mm, compared to the Godox LC500R at 615 x 56 x 56mm and the Nanlite MixWand18 II, which measures 600 x 66 x 25.4mm. 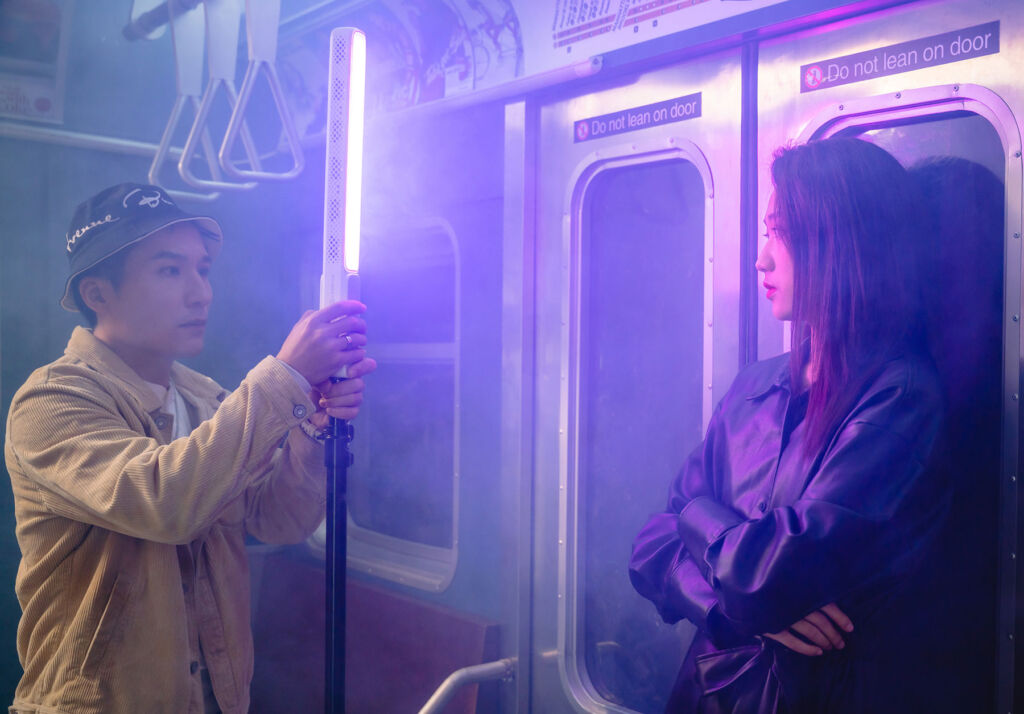 Brightness is where the FR100C truly shines (excuse the pun!) It can produce up to 21195 lux at 0.3m and has 100 dimming steps, allowing you to set the perfect scene. When I turned it on, I made the error of having it pointed towards my face—big mistake! The brightness was dazzling, similar to looking into a car’s headlights on a high beam. The FR100C is a 100w light and based on the numbers, it leaves its direct competition in its wake. For comparison, the Godox LC500R is listed at 23W, the Jinbei EFT360R is also 23W, the Beiyang LS550R is 26W, and the Nanlite MixWand 18II is 18W. 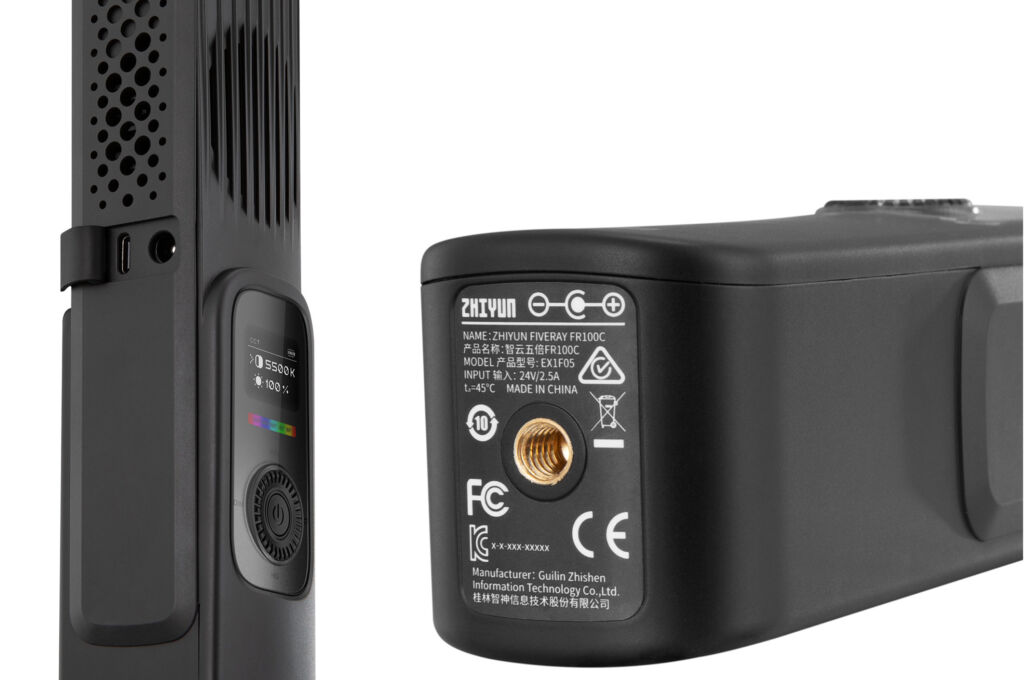 On the stick is a control wheel with an LCD display panel that allows you to scroll through options, change brightness and adjust the colour to match your preference. The FR100C I received didn’t come with a tripod; however, at its base is a standard ¼ mounting screw hole onto which I fitted a mini-tripod. Depending on the type of scene, you can also mount it onto a gimbal, tripod or stand; the choice is yours.

It’s not only brightness where the FR100C excels; it also able to create a staggering range of colours. It Supports a full temperature range from 2700K-6300K, plus RGB hue, saturation and brightness using the HIS full-colour mode. This allows you to create the exact lighting scene you require, indoors or out.

With anything that involves extremely bright lights, overheating is often a problem. ZHIYUN has thought of this by incorporating built-in radiators and fans that engage automatically, allowing the light stick to be used in places with high ambient temperatures. 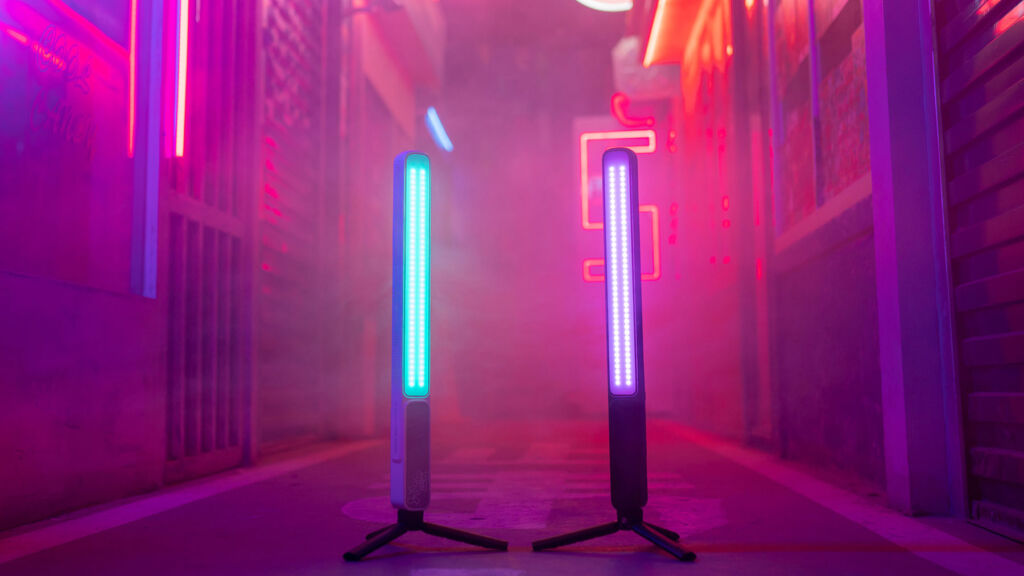 The ZHIYUN light stick also houses a large 6-cell battery and uses 120w PD charging via USB-C. At maximum power, the FR100C will run for 21 minutes; at 100% brightness, its runtime is 1 hour 4 minutes, and at 50% brightness, it will run for 2 hours 16 minutes*. If you want to extend its use, the FR100C can utilise a Transmount 120W power adapter that allows you to continue using the lightstick while it is charging.

I tested the FIVERAY FR100C indoors and out. For the indoor test, I tested it on a Zoom video call with a green screen, and the results were good. We waited for our outdoor test until it was dark and tried different colour combinations, and again the result was excellent, illuminating large portions of a tree. 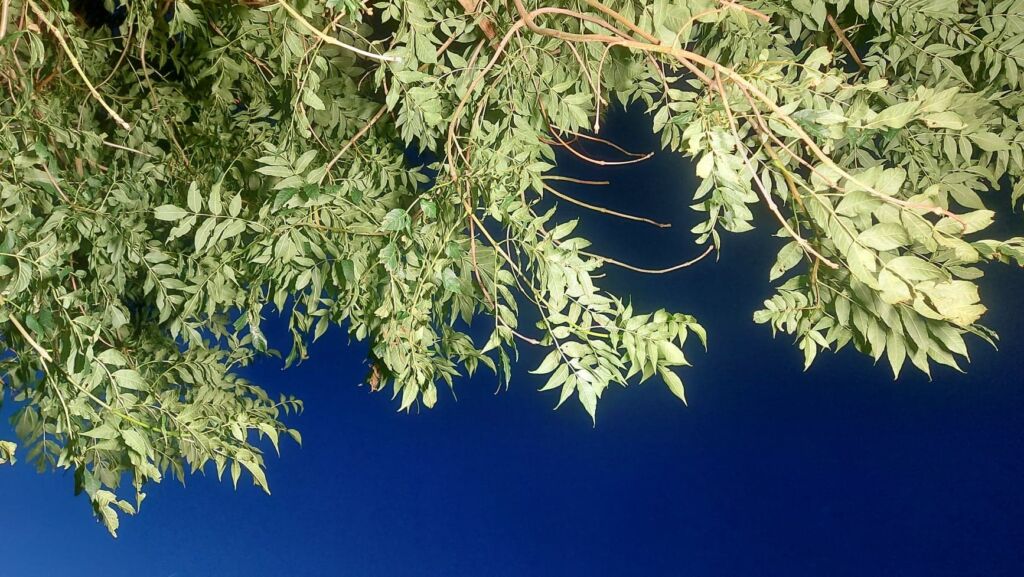 Overall, I found the FR100C an extremely capable light stick and easy to use. The lightstick is priced at USD$199 and is available in two colours, black and white. If you want the ability to extend its runtime, ZHIYUN has a combo kit that includes the 120W power adapter for USD$249.

For more information and to make a purchase, visit www.zhiyun-tech.com.

*The data was gathered from internal experiments by ZHIYUN laboratories under different scenarios.