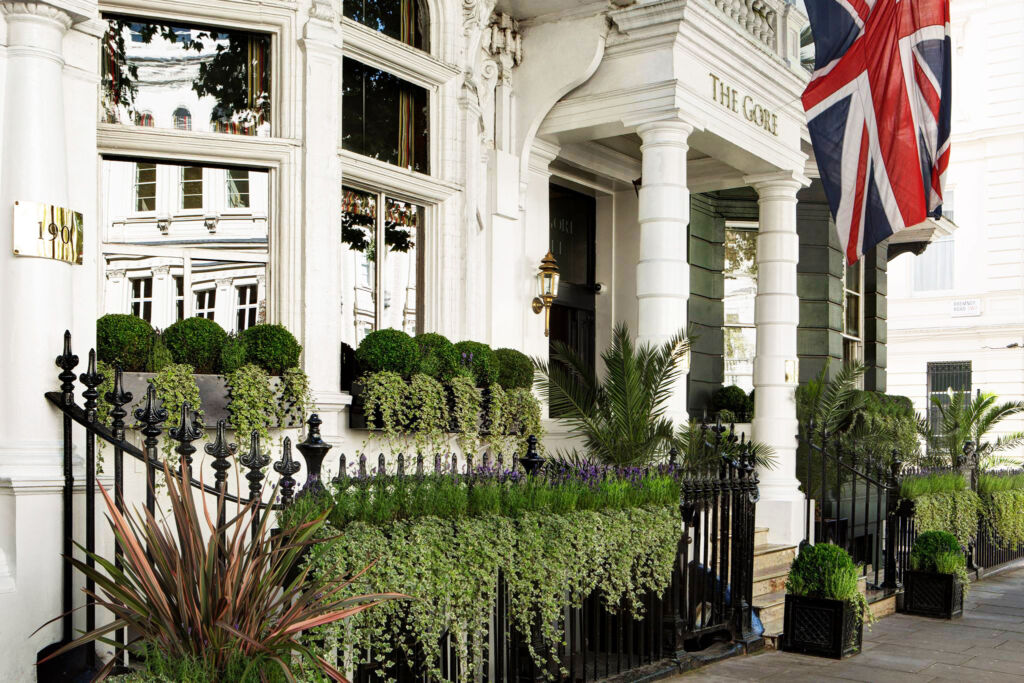 The Gore London has been creating history for nigh-on 130 years, and for 2021, they’ve chosen to relaunch one of the Rolling Stone favourite haunts, Bar 190, which comes with a new cocktail list focused on The Gore’s past and present.

The Gore London is a quintessentially British establishment that first opened its doors in 1892, during the reign of Queen Victoria. This month, the luxury boutique hotel is relaunching Bar 190, which should be well-known to music fans and particularly Rolling Stones fans as it helped to springboard the iconic rockers to even greater heights.

It was fifty-three years ago that the Rolling Stones used The Gore for the Beggar’s Banquet album photoshoot. In those days, the young musicians were frequent visitors to the bar and even chose to host the album’s launch party there because of its location and informal yet glamorous atmosphere, which you can get a feel of in the photo below. 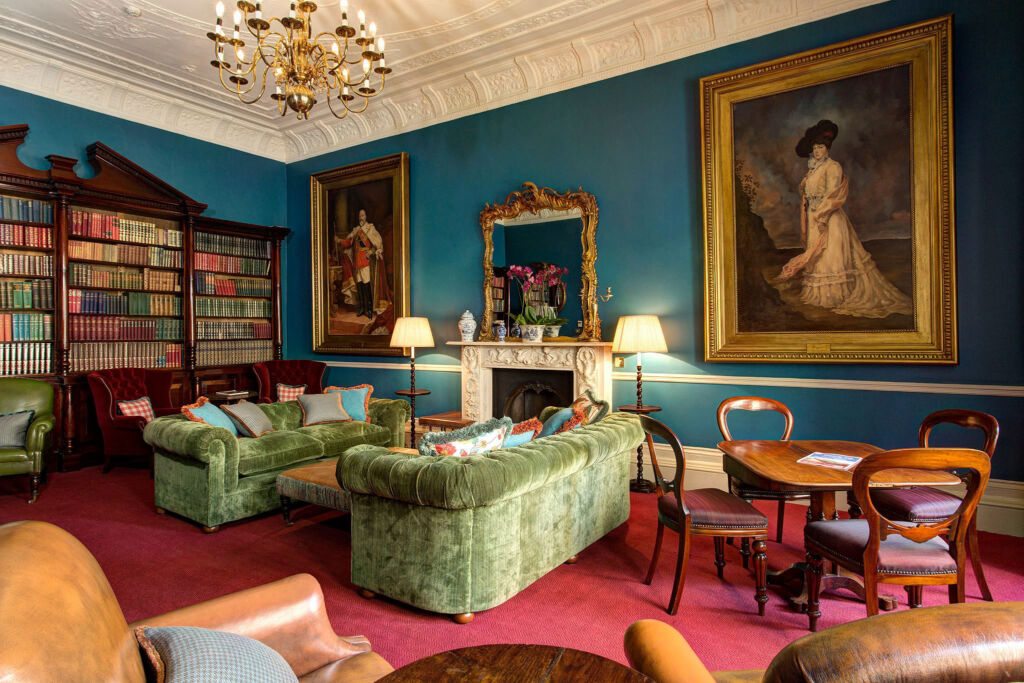 Half a century later, the bar is back and in the capable hands of Santo Borzi, a man with more than two decades of experience in mixing cocktails and an expert when it comes to finding the ideal libation for guests and patrons. For the past five years, Santo was the Assistant Bar Manager at the Hyde Bar in the Park Tower Hotel in Knightsbridge, and prior to this, he was Head Sommelier at the hotel’s One O One restaurant.

Armed with many years of experience as a bar manager and sommelier in some of London’s top hotels and restaurants, including 5 Hertford Street, Babbo Restaurant, Buddha Bar and The Ritz Club, Santo sounds like the ideal person to ensure that an excellent time will be had by all. 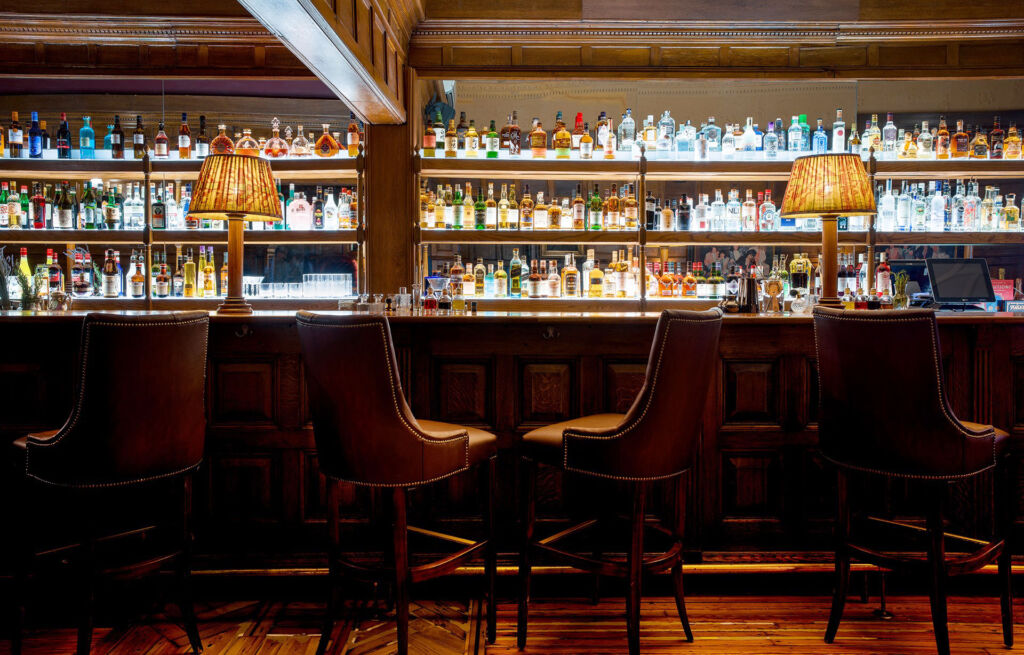 What’s on the Bar 190 Menu?
The new signature drinks menu draws its inspiration from the hotel’s illustrious history and features a very special cocktail that celebrates The Gore’s earliest days. The cocktail, named Miss Ada and Miss Fanny, is a twist on the classic Club Cocktail from 1892. It uses what seems like a rather unique combination of vacuum distilled 18th-century liquorice and vermouth made with English wine and wormwood.

If you’re wondering what the story is behind the name, it comes from the sister’s Fanny and Ada Cooke, who are descendants of the renowned British Explorer, Captain James Cook, and also happen to be the ladies who founded The Gore. Currently, Miss Ada and Miss Fanny is The Gore’s featured cocktail, however over time, the bar will be changing the featured cocktail to reflect other personalities and events which have played a role in The Gore’s long and storied history.

The Bar 190 drinks menu will contain a variety of enticing and playful classic concoctions. They include The 1738 Martini, which takes inspiration from a happy accident in Cognac and Sailor’s Sour, a drink reinvigorated with some Caribbean Spiced Rum. Presentation is one of the key aspects of the new cocktail menu, and a great example of this is one named A Cold Day in Queen’s Gate (below), a showstopping, flaming take on a Hot Toddy. 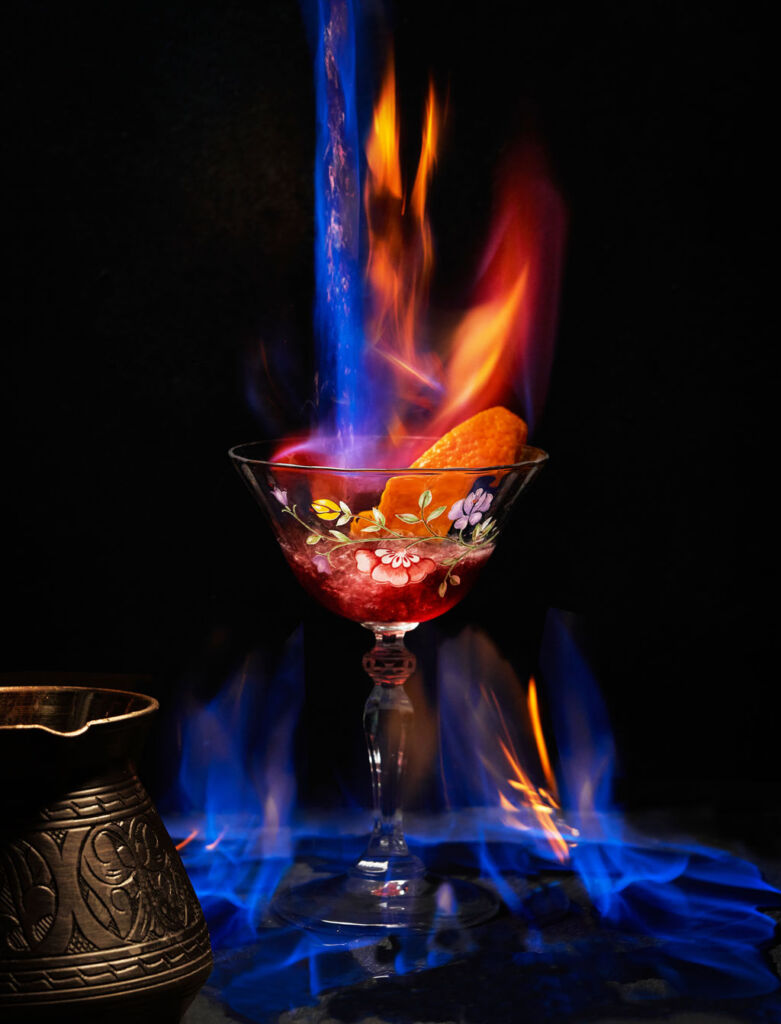 English Afternoon (£15)
This cocktail has been inspired by traditional teas that hail from China, India, Sri Lanka and Africa. These blends of teas are frequently lighter than their breakfast counterparts which helps them to complement rather than mask the flavour of the afternoon tea meal. 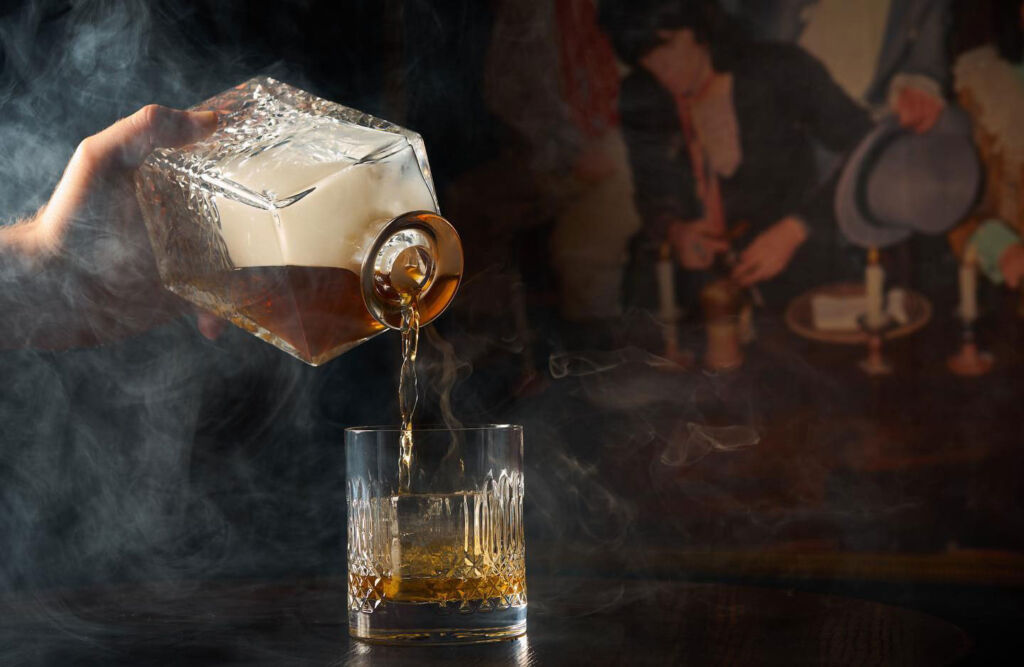 The Fanny Murray – £15
This cocktail is named after a well known 16th-century courtesan who was known for wearing her hat slightly askew. It is a bittersweet drink, much like the lady who inspired it.

Champagne and wine by the bottle and glass are also available on the Bar 190 drinks menu, along with a generous spirits list that includes regional tasting note and their grain or fruit flavour. The menu will emphasise some of the smaller British spirit brands and will be an excellent opportunity for patrons to experience some lesser-known labels.